I never really do Blogmas because I honestly don’t have enough to say of quality for 24 constant days, but last year I introduced a 2016 in Review series where I rounded up the biggest parts of my year, dusted off with a full reflection on 2016 on New Year’s Eve, and (judging from my stats at the time) – it was pretty well received! So I decided to bring it back this year and add on an extra day, just for the fun of it. Starting off with one my favourite things to do – travel – with my 2017 travel favourites… 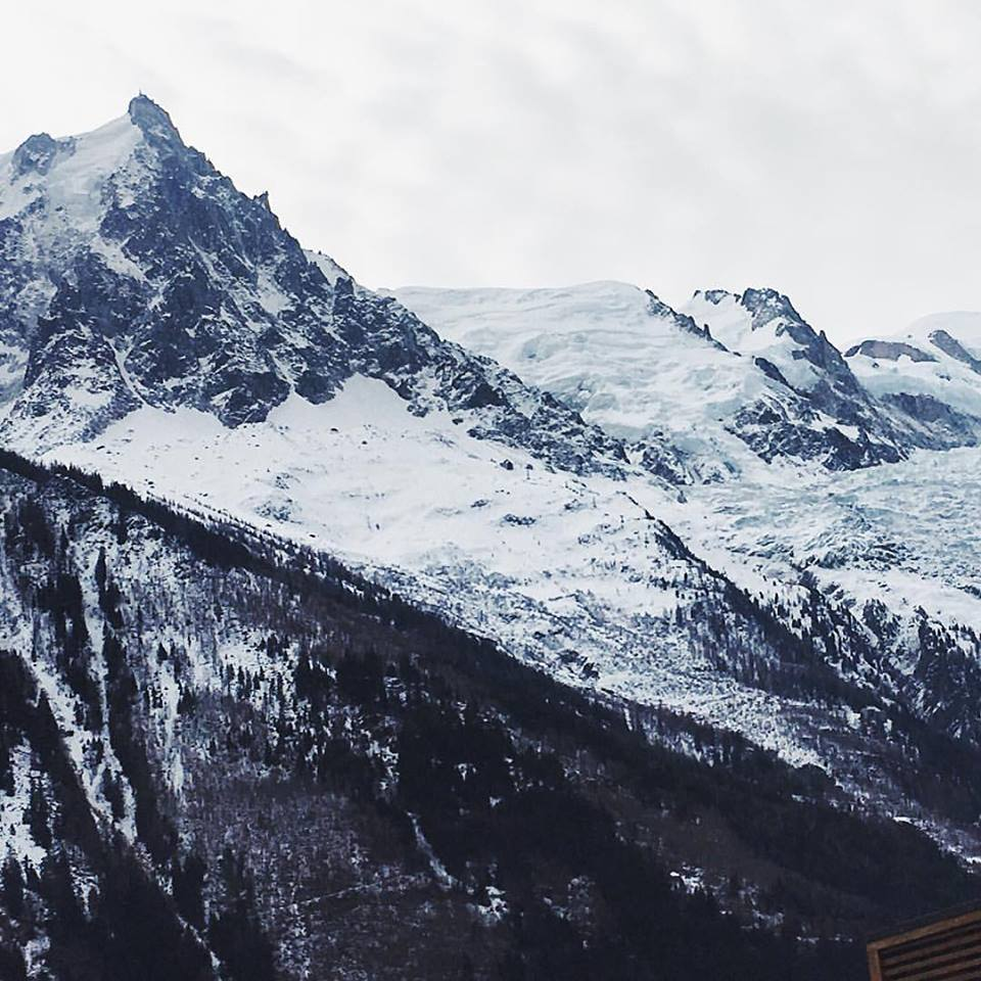 I started the year off skiing in the alps for the first time. I’ll be honest, skiing totally terrified me and because of that it sort of crippled me from really being any good, but I was still able to (well, kind of) master the green slopes! Actually, the highlight off the trip was the social aspect of it all. As I’ve never been skiing before I definitely didn’t know the meaning of the phrase ‘après-ski’ and I also didn’t know just how much drinking could be involved in a ski holiday. Previously I really didn’t like to drink too much around colleagues, just in case I lost my composure, but I think the trip totally threw that idea out of the window. The atmosphere was good, bottles were flowing, and all the drinks were free. The good thing is I never had to realise the fear of (completely) losing composure… I think I’ve left that behind in uni.

Next up, my old flatmate and I decided to take on Budapest. We had wanted to travel together over the summer of 2016 but my flatmate had ended up breaking her… I’m going to say leg (or knee? or ankle? come to think of it I don’t actually know), so we put those plans on hold. However, with everything heeled we decided to switch away from our initial plan of a chilled beach holiday and dive in head first with a trip full of exploration in Eastern Europe. Budapest was such a lovely city and there was so much to see and do, I’d definitely recommend it to anyone looking for an easy to organise holiday and also looking for a trip that doesn’t quite break the bank (the exchange rate is like 1 GBP to 351 Hungarian Forint – we got a michelin star three course dinner for £40 – I repeat we got a michelin star three course dinner for £40!) My favourite part of the trip was actually the thermal baths, I like exploring but anyone that knows me knows I really love to chill tf out, so when we finally settled down to do that, it was fab.

Since I’ve met my boyfriend we’d always wanted to go to Amsterdam together but had never gotten around to it. So for his birthday I decided to get him and I both a trip out to the city. I’d been to Amsterdam before back in early 2014 with a huge group from my uni halls, but there was a lot more I felt that I wanted to explore. Amsterdam is a lovely city and I will definitely go back one day but actually, there isn’t that much to do there. Levi and I went for only one weekend and it was more than enough time to do what we wanted to do. Regardless, Amsterdam definitely has it’s merits and given that it’s right around the corner from the UK it’s such an easy trip to do to get in some relaxation and a bit of exploring. One thing I want to do next time is go to Anne Frank’s house – when we turned up the queue was insanely long and someone told us that you pretty much have to book months in advance to avoid the queues. Also, I need to go to Amsterdam when it’s hot. At this point in the year, I was getting pretty tired of cold holidays. And now to my favourite trip of the year, a summer holiday to Spain with Levi (where the weather finally lived up to expectations). I love hot holidays that incorporate the beach and Levi is my favourite person to travel with, so the combination of the two made for a pretty good holiday. I was in between a visit to Venice or Barcelona at first but I decided on the latter as I’d never visited Spain before and I’d already had a few bad experiences on holidays to Italy. The best thing about Barcelona is actually that there’s such a variation of things to do – if you want a beach holiday, you can get that. If you want to explore, you can do that to – there’s churches, museums, parks, the lot. If you want some good nights out – there’s a strip of clubs on the beach. What more can you ask for? Levi and I spent time doing all three of these things; it’s rare that one place delivers on all three of these aspects, but Barcelona definitely didn’t disappoint. Next year we’re 80% likely to take a trip to Santorini, Greece which I absolutely cannot wait for – all you need to do is Google it to be in awe of all the gorgeousness.

The plan was to end the year with a Christmas trip to Stockholm, and although that blew up last minute I have it in my books and somewhere to visit for a short term trip during Christmas next year. I also think I could see myself back in the states at a point next year also. In the mean time, my next stop will a January trip to the Val Thorens ski resort in France which I reckon will come around quicker than expected.

What were your favourite trips of the year?
2017 Re-wind
Previous Article