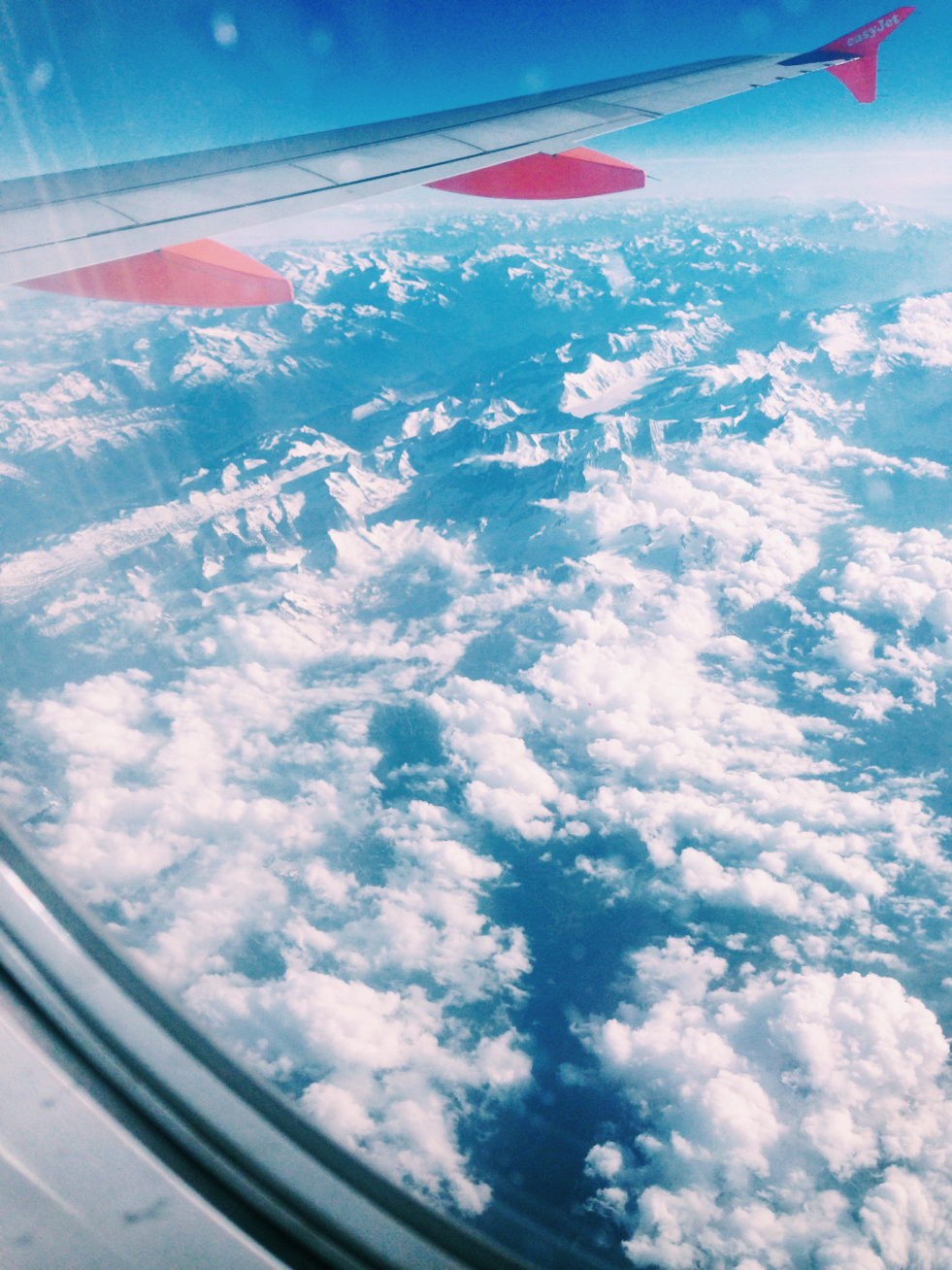 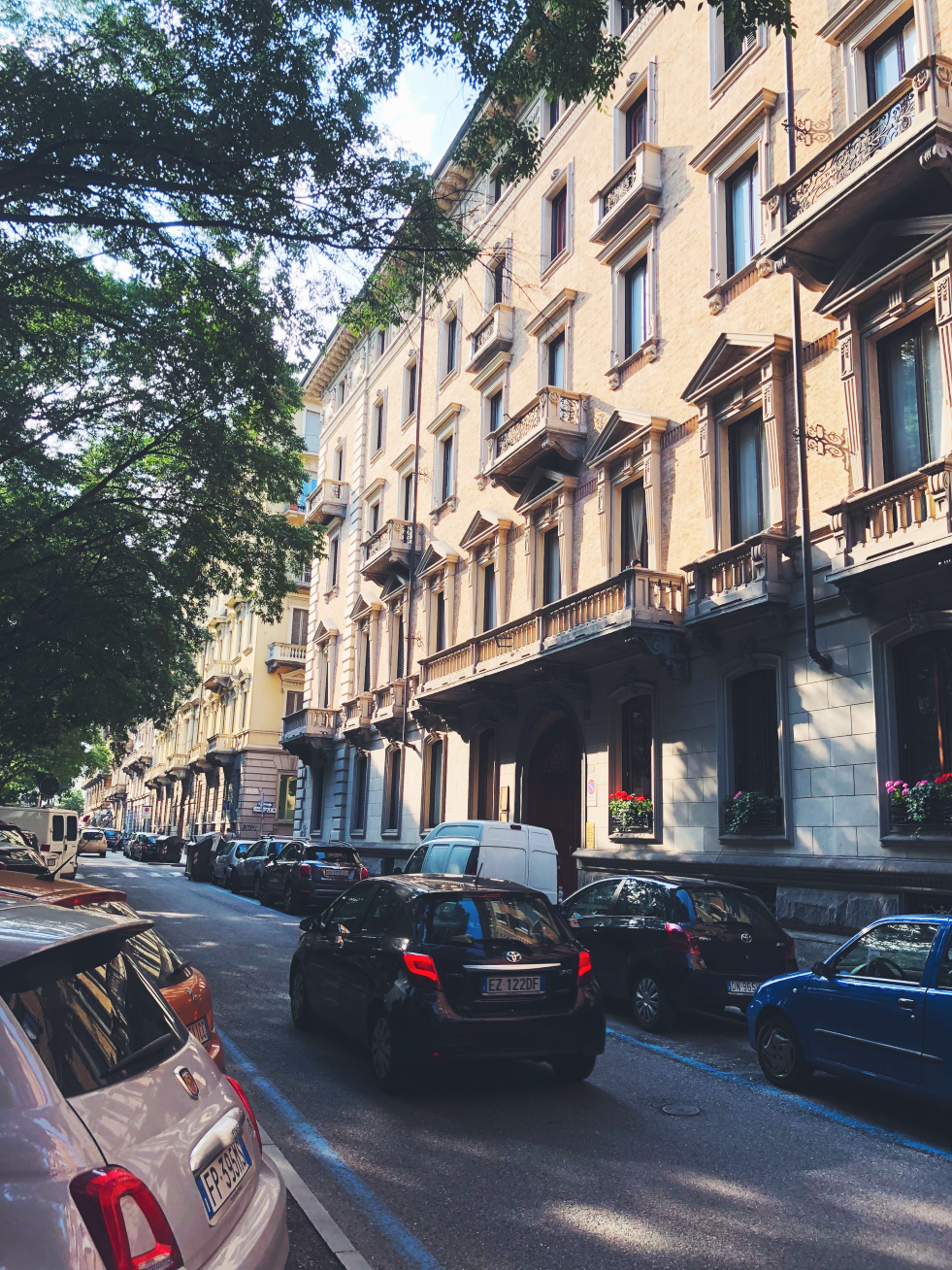 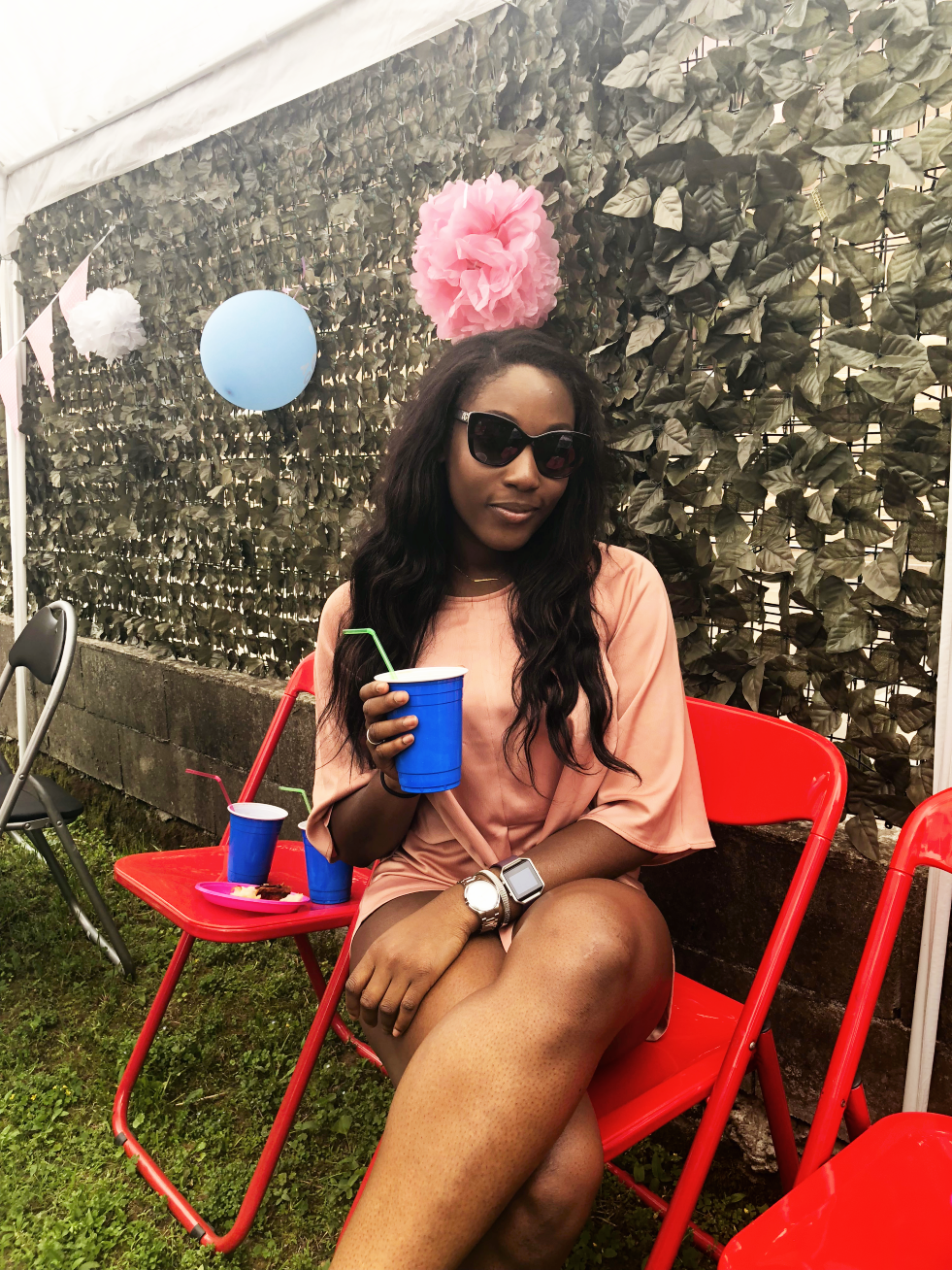 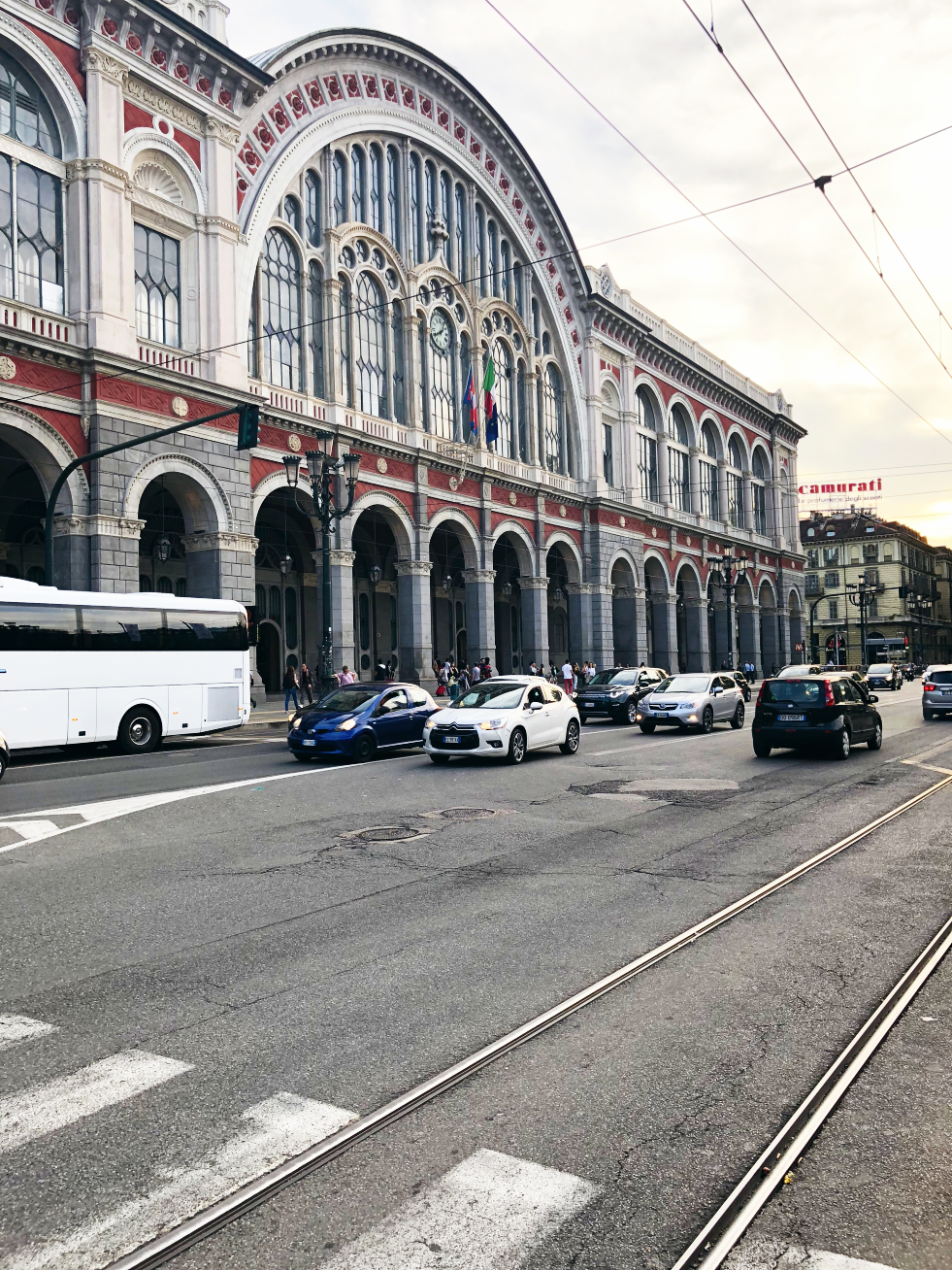 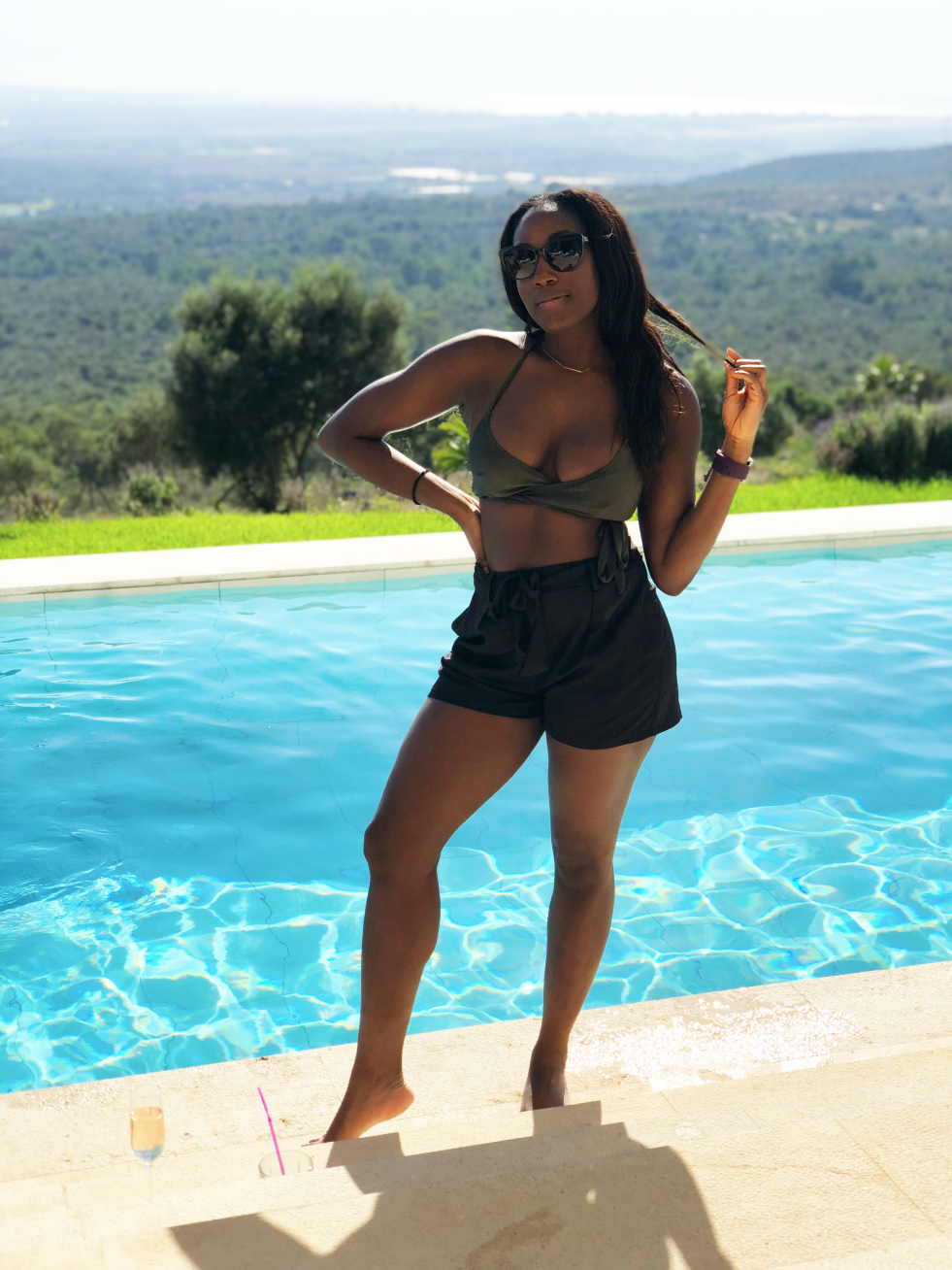 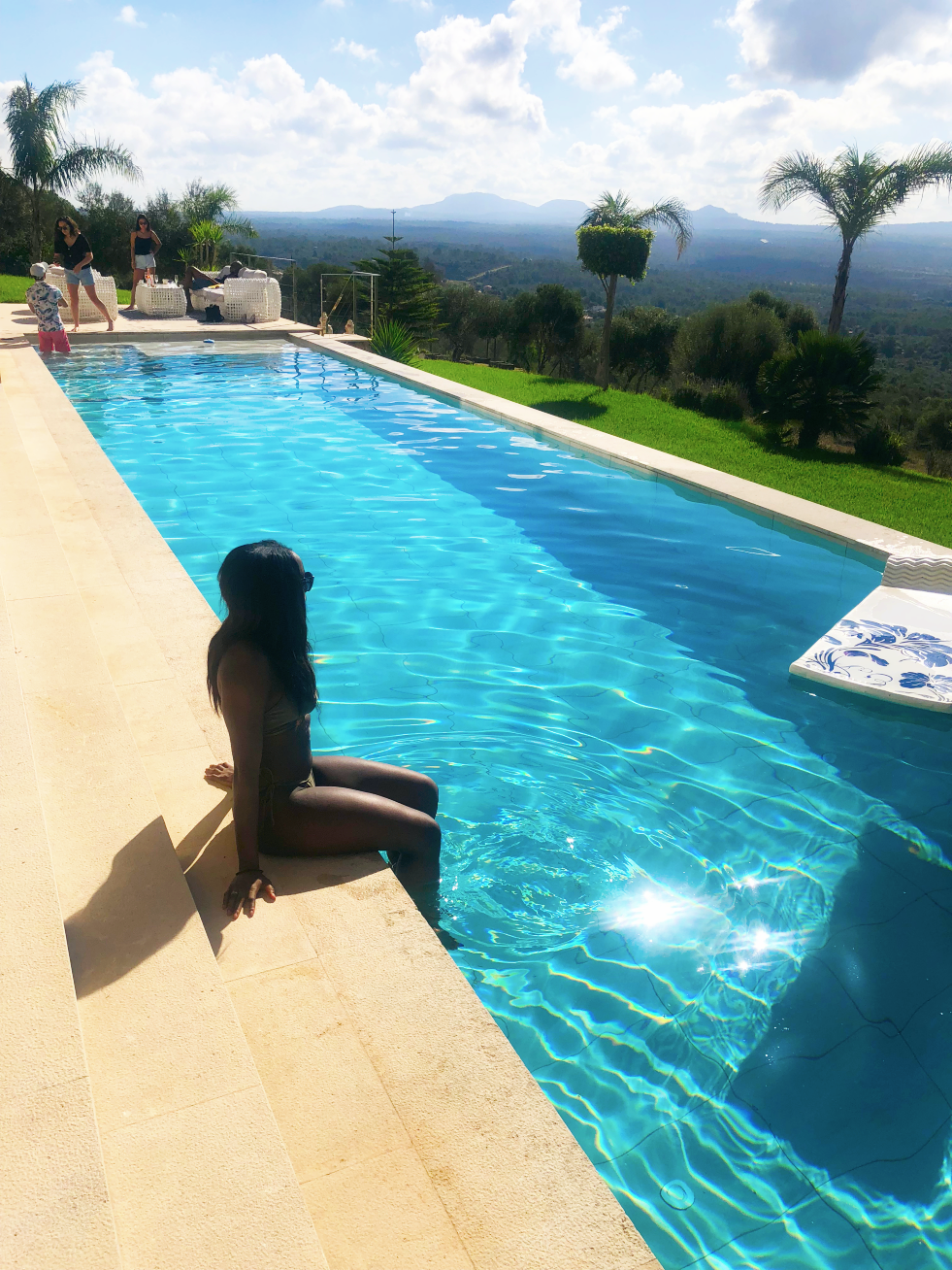 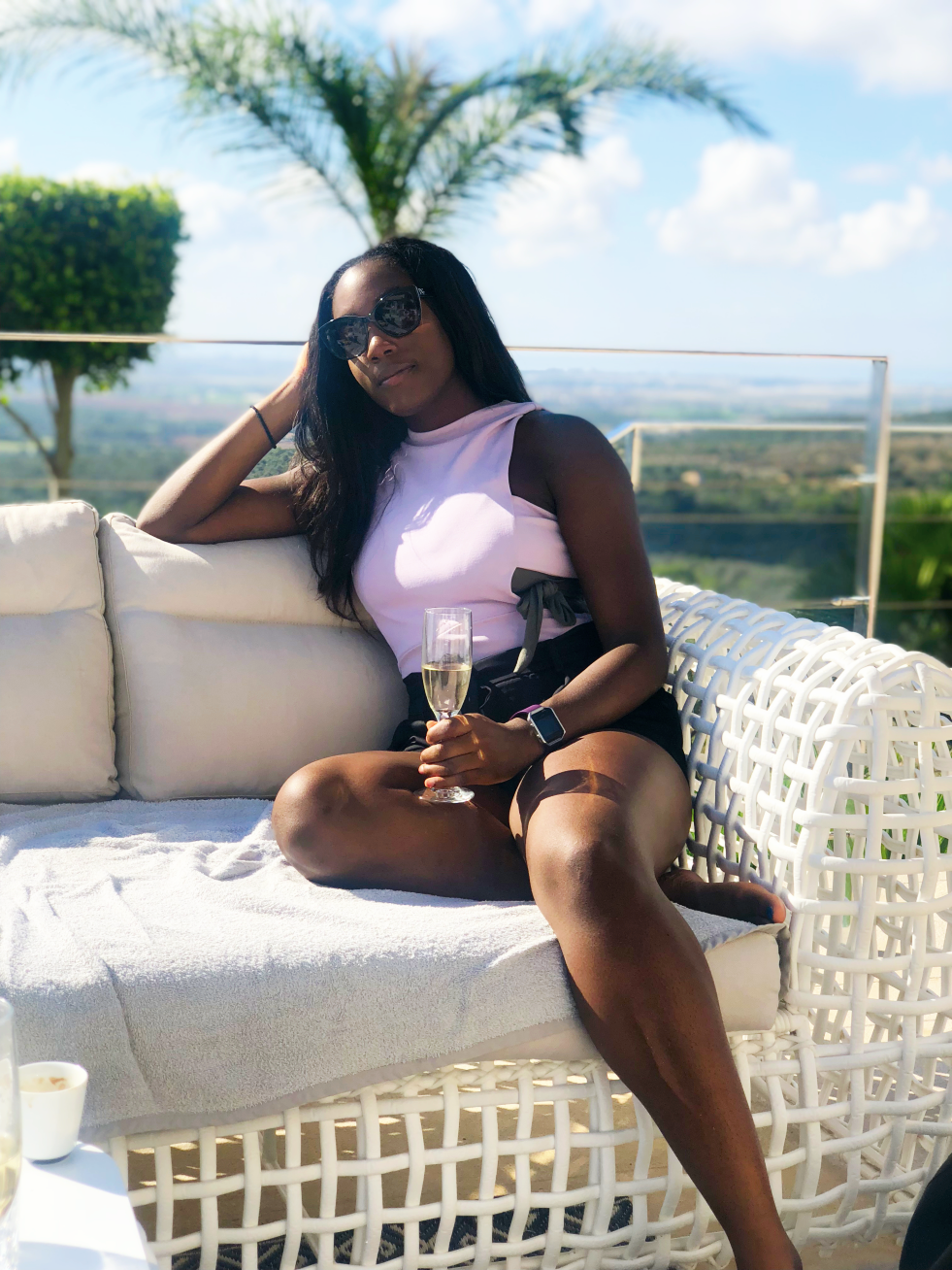 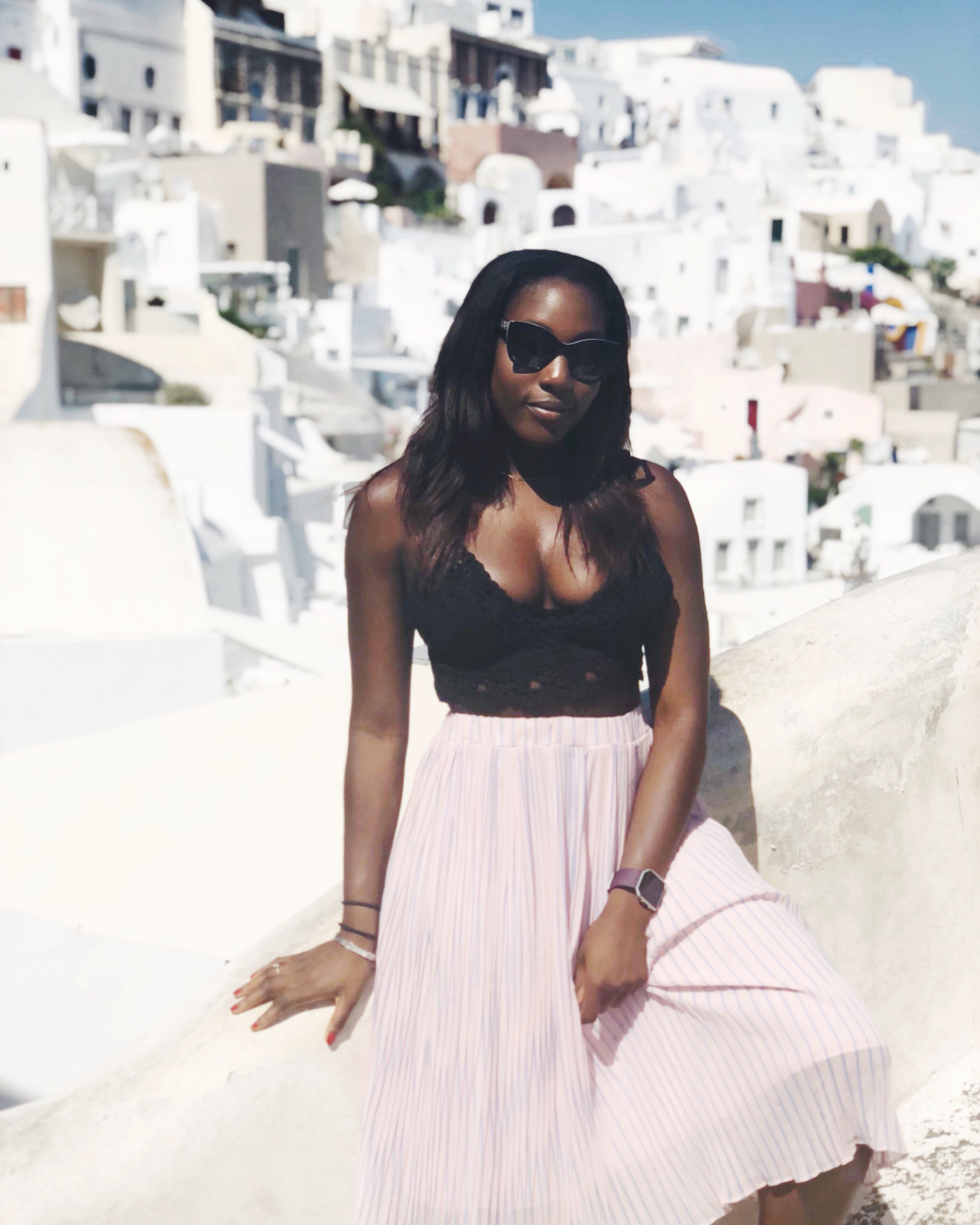 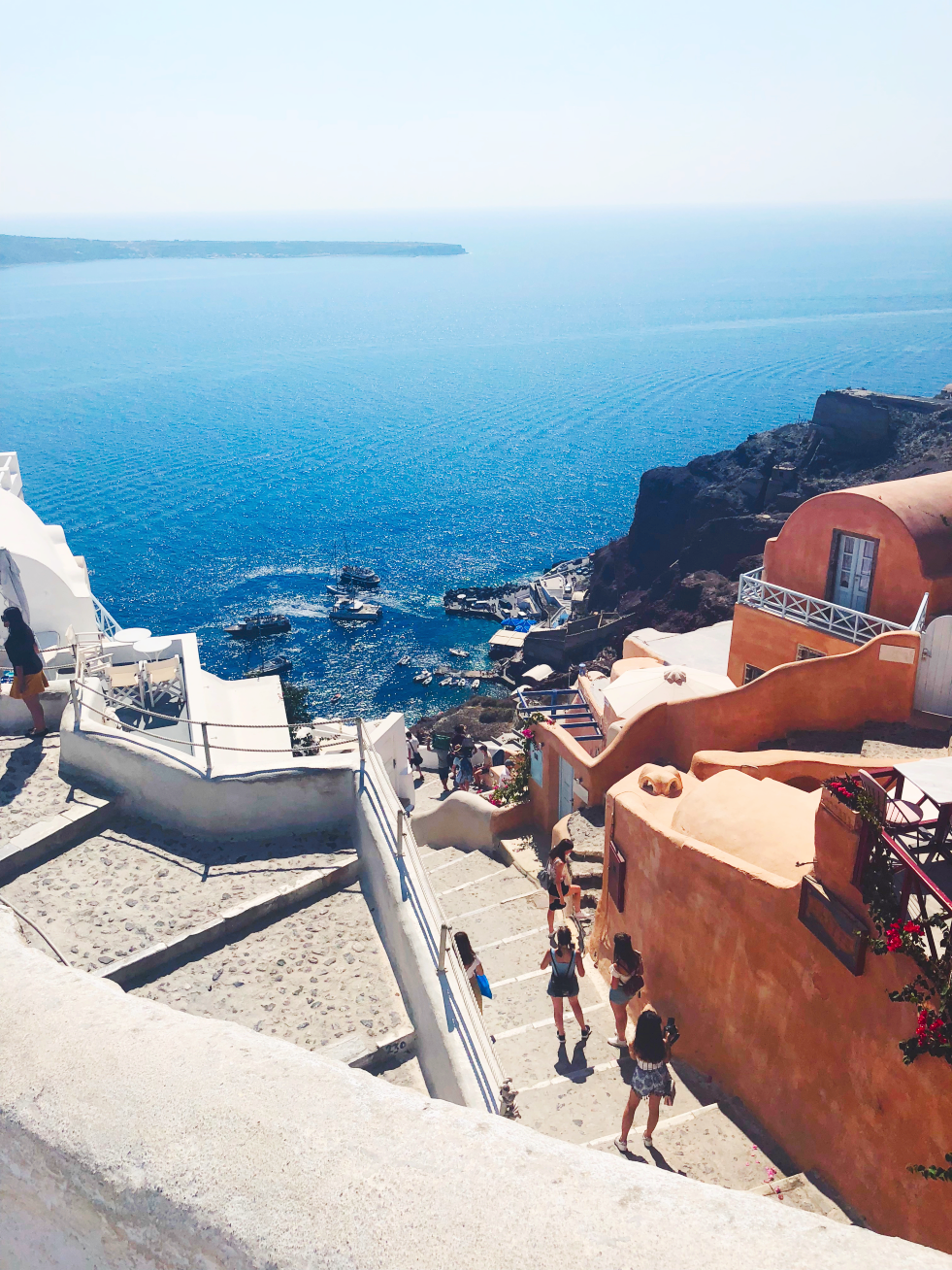 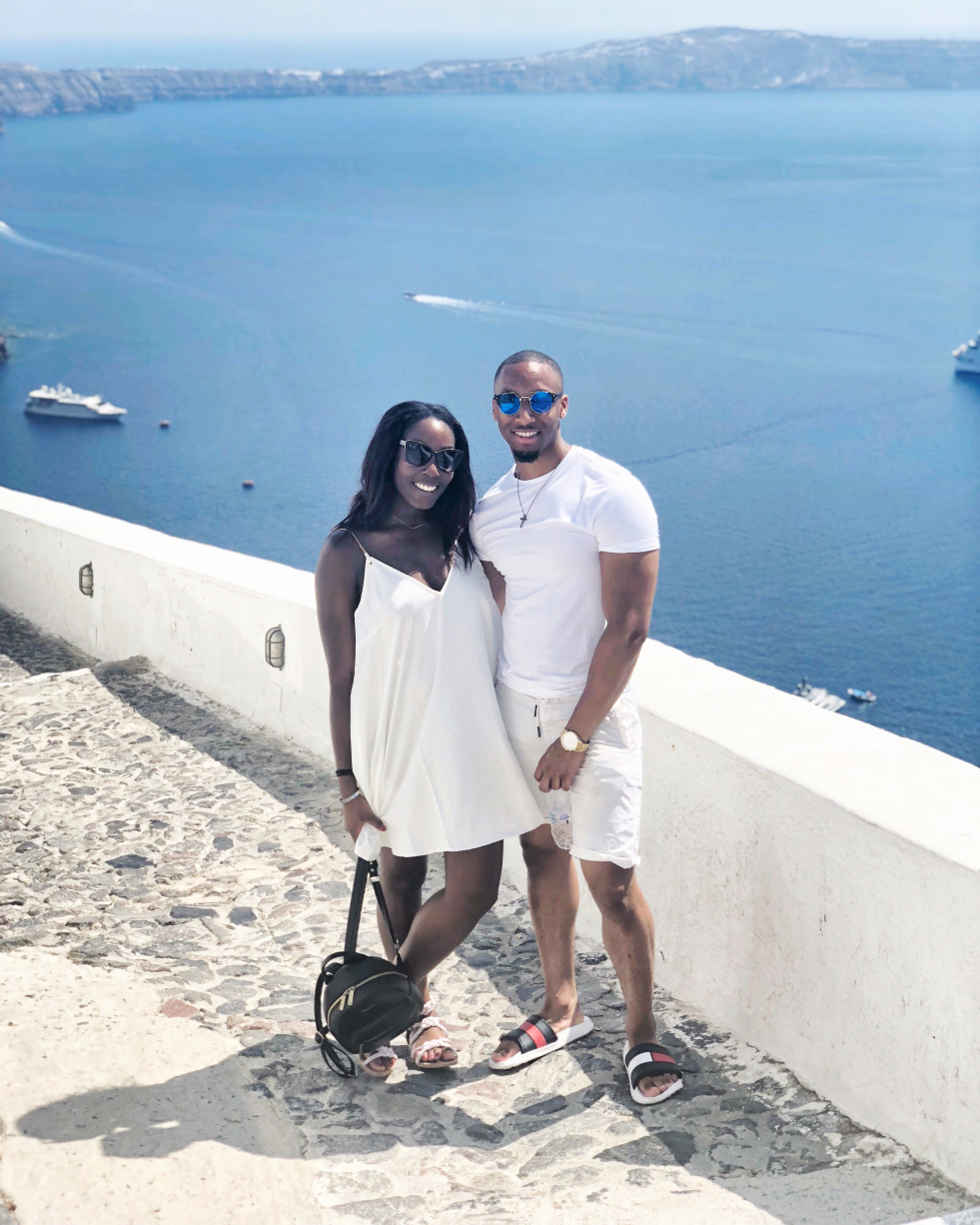 2018 Rewind: Looking Back on my Resolutions
Previous Article

2018 Rewind: Looking Back on my Resolutions