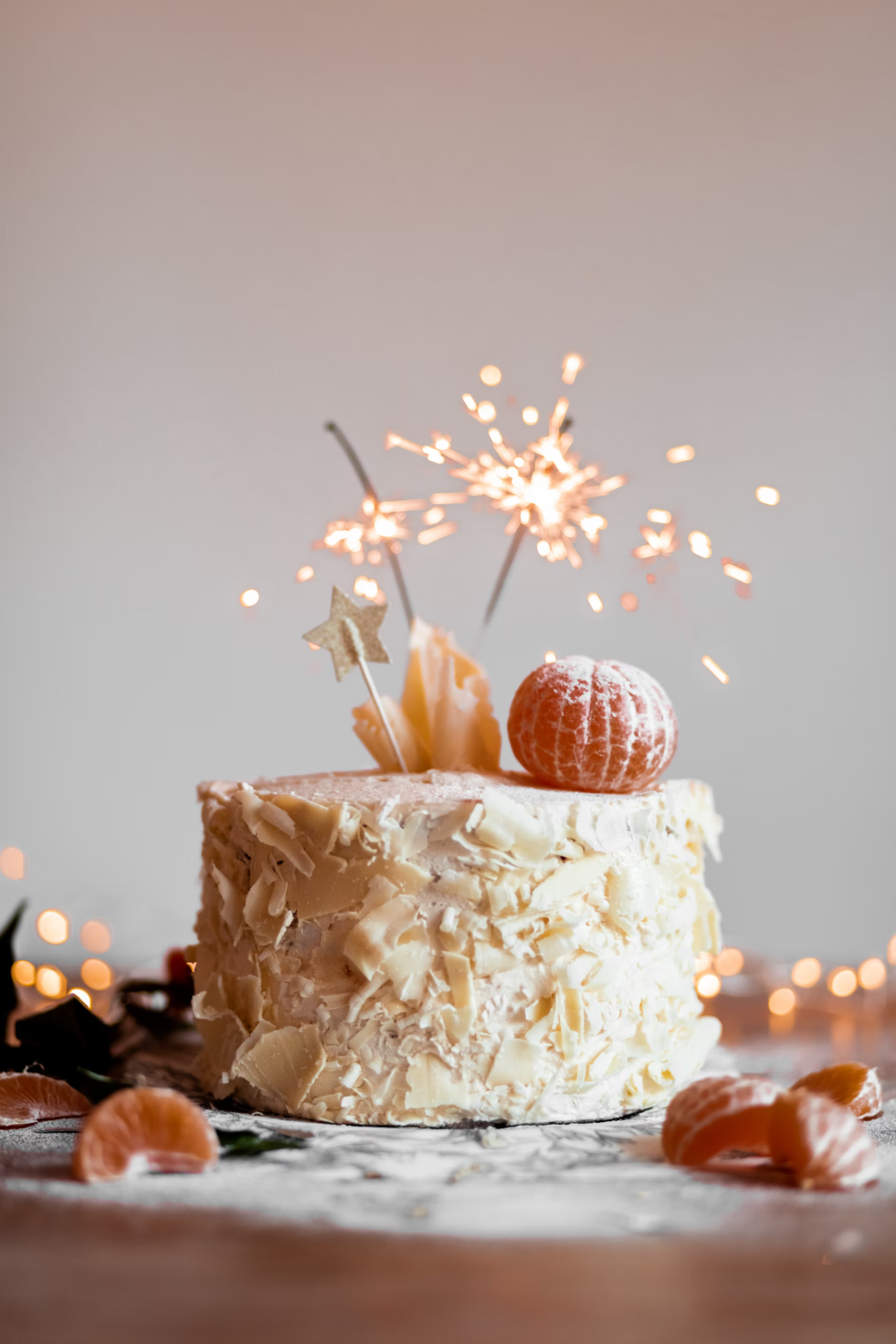 Last week I turned… older. This birthday was an interesting one for a few reasons. First of all, I’m dreading getting older a little less than I did once upon a time. I remember when I turned 25, I buried my head so deep in celebratory-planning to drown out the reality of actually having to face that I was turning 25. Now, I’m coming to better accept that – well, this is life. We are all going to get older, and pretty fast at that. I’m generally okay with getting older if I’m happy with my direction of my life, and right now, I am. Secondly, since I turned 25, I haven’t really felt my age. I’ve really been feeling 22/23ish for the past few years. However now, and suddenly, I totally feel my age. I am a grown ass adult, in every sense of the word. And perhaps it was making “Vice President” at work and someone mentioning that I’m a “senior member” of the team that made me realise, well, damn! I’m even here looking into the type of dog I want to get when I eventually leave the apartment life (albeit not within the next year), and do that “settling down” thing.

24-27 have been some really rapid years of growth for me. I’ve grown in mindset, confidence and “quality of life”. I’ve streamlined my passions, dropped fashion blogging, dived into long-form blog posts and built an entire recipe platform (launching very soon). Heck, I’ve even lived with my boyfriend for almost 2 years which is absolutely insane.

And what’s a birthday and another year older without some life lessons I’ve learned along the way?

✍️ You define who you are and who you want to be

When I was in university, I had an (old) friend that would always remind me I was quiet, and for the first time in my many introverted years, I decided to accept it. Throughout my life I was always slogging away at the long climb to confidence, and whilst I didn’t want to be shy/quiet, in my second year of university, I painted myself with the brush, and locked away anything that could clean that paint off.

As I’ve gotten older, I’ve realised I don’t have to self prophesize. Indeed – I am naturally introverted – I grew up quiet, it was what I was naturally inclined to at a young age as many others were. That said, just because you lack confidence at one stage of your life, doesn’t mean you have to forever. I always worked on my confidence, bar that brief step-off in my second year, and in my third year I got back on my trail and decided I could essentially be whoever I wanted. When I hit my late 24s, all the pieces of the puzzle suddenly started to fall together. The steep climb levelled off, and I excelled in this area at a pace faster than ever before.

First impressions are important, and sometimes, you really can’t shake them. By first impression – I mean even the first year or so that somebody knows you.

Often, it’s not even worth trying to change somebody’s opinions. A good example is, when I first started working, it took me some time to get comfortable with parting from money. I was just so lazer focussed on saving and stacking, that I even forgot what I was saving for. Throughout this whole period, some of those that knew me best (such my family), decided that I’m “cheap”, and until today, it’s still a view they let slip sometimes – no matter how much my actions now do not warrant this. This was actually one of the factors on my list supporting leaving my first firm – that first impression of the wide eyed, intimidated grad that started many a year ago was ironed into people’s minds, even if they recognised the growth since. Moving gave me an opportunity to press the reset button and rewrite my new perception

😟 Trying to prove yourself to others gets nowhere

When I received my first shiny pay check – I decided I was going to buy myself a watch. I started asking around my grad class to see what watches people had, and one of my friend was uncomfortable to reveal she had a Rolex. I didn’t even know what that was, or why it should cause awkwardness. I asked her the price, and she shyly responded “£5k”.

That is the day I truly learned what a high end designer item was and that people (who weren’t “celebrities”) even spent thousands of pounds on luxury items! The most luxury item I owned growing up was the “real” Ugg boots from Australia, and since then, the most luxury designer I had known of and couldn’t wait to be able to afford was Michael Kors.

I found myself in a rabbit hole after that, learning about different designers, spotting them on my colleagues around my new work place. I tested the water with an entry bag from Kate Spade for a few hundred, and then I made my first luxury purchase – a Gucci bag – a few months into work. It was a purchase so unusual at that time, that Amex called me to asked it was really me.

I became so obsessed very quickly with trying to prove myself to everyone, showing on social media if I had a flashy item or was in a nice place. I can tell you that it did absolutely nothing for me, and as I got older, I actually started to find the whole thing a little strange/uncomfortable at times – the length people go to on social media to “prove” themselves and often try to make out that they have lots of money. I try to be more thoughtful around what I post now, sometimes I’m even the opposite of what I once was instead aiming to hide expensive things from my Instagram stories. Trying to chase the approval of others will leave you running along a wheel, and the truth is, most people don’t even care that much anyway.

💖 The keys to a long relationship are respect and friendship

Is 7.5 years long enough to finally give some relationship advice?

I’ve been with Levi for over 7 years now and for the most part, those have been 7 smooth years. I remember wondering what the impact moving in together would have on our relationship, as its often cited as a make or break, but actually, it’s been so smooth that I’m shocked 2 years is approaching already. We’re not perfect, nobody is, and who ever knows what the future holds. That said, what I can say is that 2 things I think have helped us to this point are: (i) genuine friendship – we laugh and joke together all the time, and truly support each other; and (ii) respect, a lot of people let selfishness and insecurities get in the way of respecting their partners and it often seems to lead to breakdown.

I was lucky to meet somebody I was so compatible with so quickly and not have to spend too much time “on these streets”, but one more piece of advice from me is to be open – I’ve never played games in any relationship or even situationship I’ve been in, I’ve been honest and open about how I’m feeling and “hard to get” never really in my vocabulary. You don’t want too much game playing to stop you from meeting someone you really click with.

Can’t wrap this all off without expressing gratitude! 27 long, healthy and blessed years. I can’t wait to see what more is to come!

Have a great week folks.