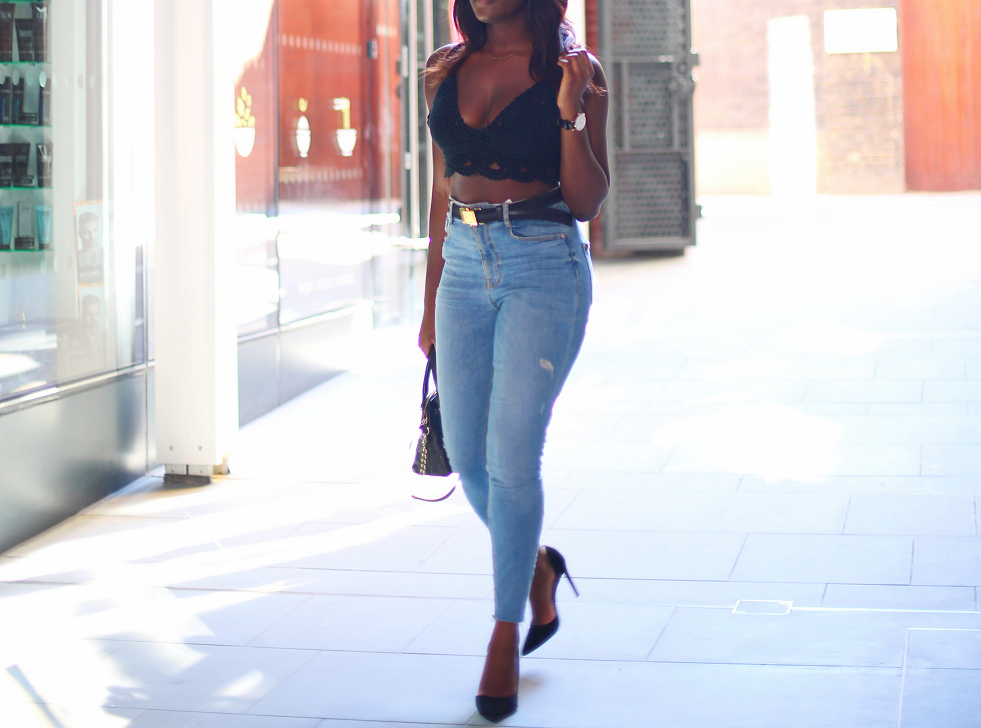 Hello hellooo. Hope you’ve all been well! You will see that I missed my usual Monday morning post but that was actually because I was away in Toulouse, France for a few days for some pre-birthday/birthday festivities, it was a lot of fun. I’m not so big on doing huge birthday celebrations as I find it all a lot of pressure to organise, especially trying to match up everybody’s schedules (and sometimes dealing with flakes), so unless it’s a significant birthday, I tend to either have a small dinner or (for the past few years) just go abroad! Last year, I went to Madrid for a weekend. Up to now, my “big” birthdays have been 16, 18 and 21. For my 16th I took all my closest friends (via the bank of mum and dad) to go and see Thriller Live in the West End. For my 18th and my 21st I threw parties. My 21st was alreet – but I thought it’d be fun today to throw back to my 18th and how it ended up being somewhat of a very fun disaster…

18 is a big year and there are house and/or hall parties pretty much every other weekend, I knew I had to do something more than just a dinner to celebrate. One day, I had two friends round and we brain stormed what we could do. One of my friends had her birthday the day before mine so we decided on doing something jointly, and actually settled on doing a house party at my place. After my friends had left, I obviously checked in on this idea with my parents. My mum said yes – which was the best news. But then she caveated it; “we’ll need to invite the entire family. All your aunties, uncles, cousins and family friends”. At the ripe old age of 18, having a house party with your entire family and extended family in attendance isn’t quite the ideal thing to do. Let’s face it, from the age of 18, especially leading up to and during university, everyone starts to get a bit crazy. It wouldn’t have just been a simple house party with everyone dancing to the macarena in the living room (throwback to my 10th birthday!), it would be a house full of wasted kids doing dumb shit, and probably nothing my family would really want to see. So, with that plan cancelled, we moved onto plan B.

Plan B was to hire out a hall or a bar, so my friend and I got onto our computers and started searching and calling up different locations. The prices on offer were ridiculous, nothing we could meet ourselves and nothing we’d expect our parents to fork over. Eventually, we accepted defeat and settled on a meal with closest friends for our joint birthday – it seemed like the best shout given our dream party idea had failed miserably.

About a week before our birthdays, we got a call from one of the bars we had enquired into. Turns out, someone had just cancelled an event in their bar for the next week, and they were willing to offer the place to us instead, with a DJ, for a big discount – they only needed £120… £60 each? Not so bad. The next step was to, of course, ask our parents if they’d allow this and well… give us the money for it! Whilst my friend’s parents said yes, mine actually said no. They had 2 reasons for this: 1. Why was it so last minute? How can you organise a party in 1 week… who would even come? 2. The date the bar offered us was actually March 11th, which was one day before my birthday (and the day after my friend’s birthday). My parents have this thing where they feel it makes no sense to celebrate a birthday before a birthday – that you should celebrate on the day or after (even if it’s weeks after), so they shut the proposition down and said no.

Well… I wasn’t going to let that stop me! I think I had exactly £60 saved up from and since Christmas, so I took that money and dedicated it to my party. When my parents asked, I had said I was just going to my friend’s party – nothing to do with me. Just a little white, necessary lie.

Now that we had confirmed with the bar, we threw together our Facebook invite list, with help and consultation from all of our friends. I can’t remember how many people we invited – but it was probably around 60-80. Then, we organised a little “get ready/pre-drinks” session for the day at my other friend’s house, and all met there to drink and get ready.

The absolute irony is that – I wasn’t actually 18. I was still a few hours out. So I had to ask my fellow 18 year old friends to buy me drinks at the actual bar of my actual party. But – it was all good.

The party itself was a lot of fun. Somewhat of a whirlwind, as nights out are. We had put together a good playlist with the help of our other friends, and there was a good amount of dancing, fun and drama (as per most 18ths) at the event, and loads of people turned up.

Whilst everything was going well, there was someone in my year group who had become notorious for stealing from people’s bags at parties. At the time we didn’t know who it was (all these years later, we definitely do). This girl had gone into the kitchen where everyone had been told to leave their bags and jackets, and swiped some money out of someone’s purse. All hell broke lose once the victim found out, and the bar owners decided to shut everything down and kick us all out at 11:30pm. Yes, we go kicked out of our own party!

Since it was early (who finishes a night out at 11:30? These days I don’t even get to a club until 12am+), and a few of us were definitely still up for a good night, a group of us jumped on a bus into another part of town to head to a bar/pub for a few drinks and just some chill time. I had a friend at the time that didn’t want to go, so I gave her money to grab a cab (there was no uber back then), said my goodbyes (I still wanted to enjoy my night/birthday, even if she didn’t), and hopped on the bus with my friends. There had already been some existing conflict between me, this girl and some others – which I think is what made it so easy for me to leave. She sent me a barrage of very angry messages once we had left, and basically told me she didn’t want to be my friend anymore (this was the ending scene to a whole lot of drama – a story for another day. We did eventually sort things out but then we drifted apart again once we got through uni and she unfollowed me I’m not offended at all).

In the end, we all stayed out, had a fun night, and eventually jumped in cabs back home. And honestly – I still think that’s one of my best birthdays to date because it was just so carefree but also so eventful. Even though it ended at 11:30pm, those few hours (and then the aftermath) were a lot of fun.

Wanted to keep things light and breezy for ya’ll today! Not everyday deep post with a meaning behind it. Sometimes just a casual storytime – people do tell me often that they like these so I hope you did too! And if my parents and/or family are reading this – yes I had a secret party. Given that I’m a grown adult now with these weird adult-y things on my plate like student debt and a mortgage… I don’t think I can get in trouble for it anymore! 😉

A Major Throwback to my 18th Birthday Swag 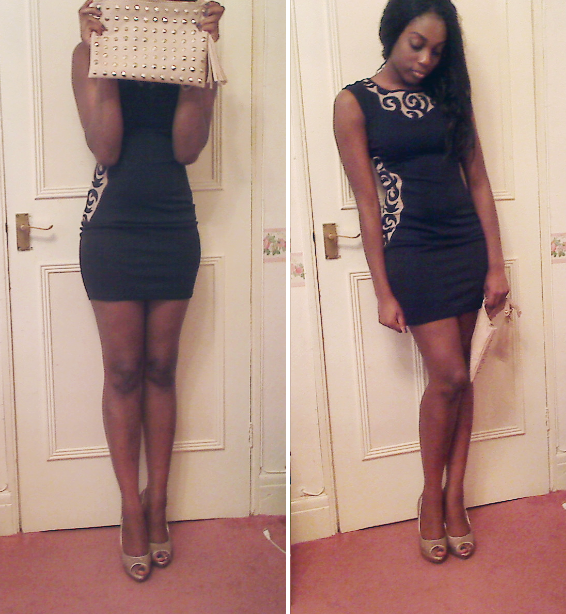