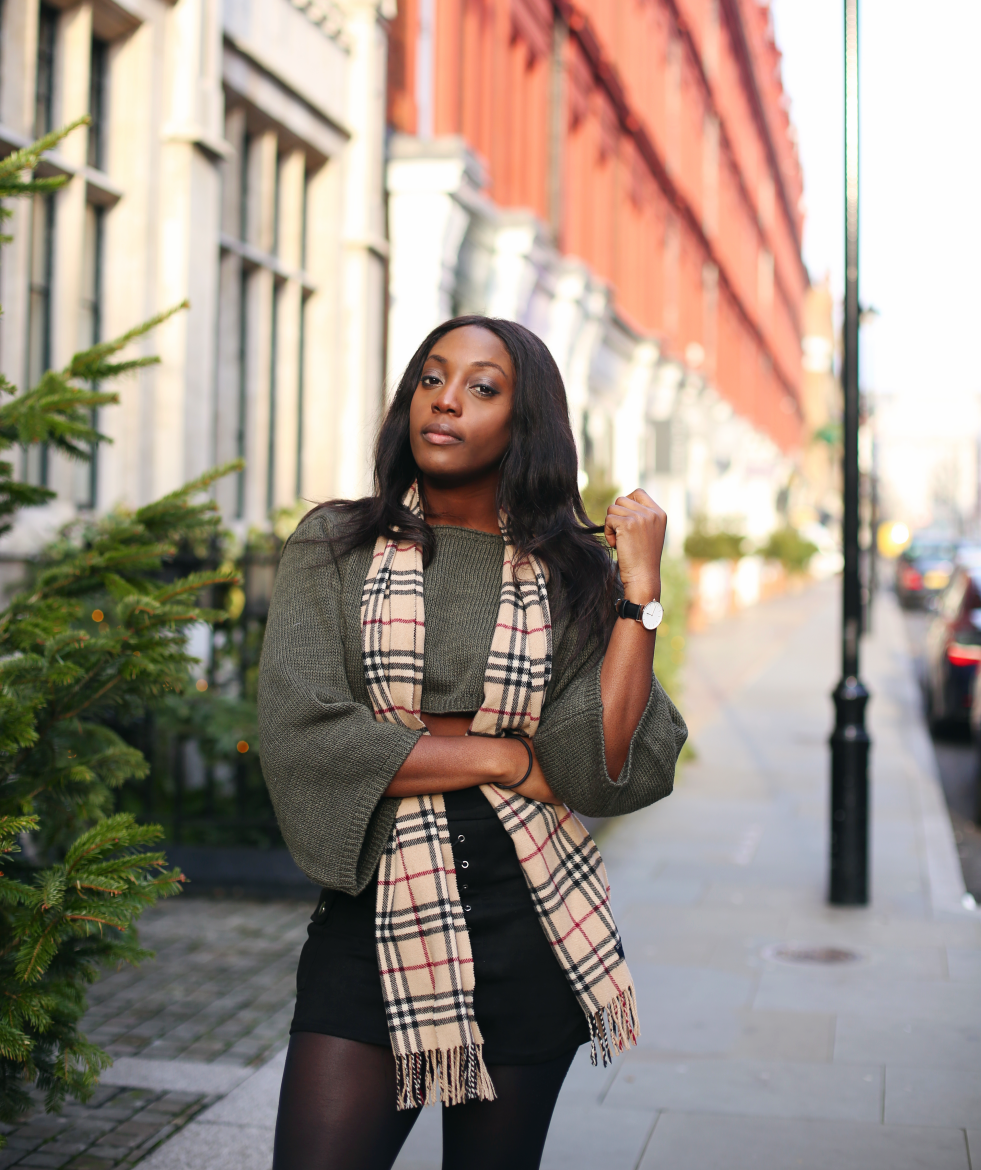 “The life” – what an interesting way to describe what certainly isn’t a particularly interesting or impressive life. But – here we go. I was inspired to do this post by Maria; I thought it could be interesting to break down what a typical week in my life looks like given I get asked these two questions constantly: (1) what do you actually do? And (2) how do you manage to blog whilst working full time?

Here’s a quick, quick breakdown. I work full time in Investment Banking currently in the lovely microcosm that is Canary Wharf. I also of course run Skylish and some other hustles on the side! And finally, to supplement it all, I’m somewhat of a gym junkie- so that also needs to squeeze it’s way into my schedule. Let’s go. 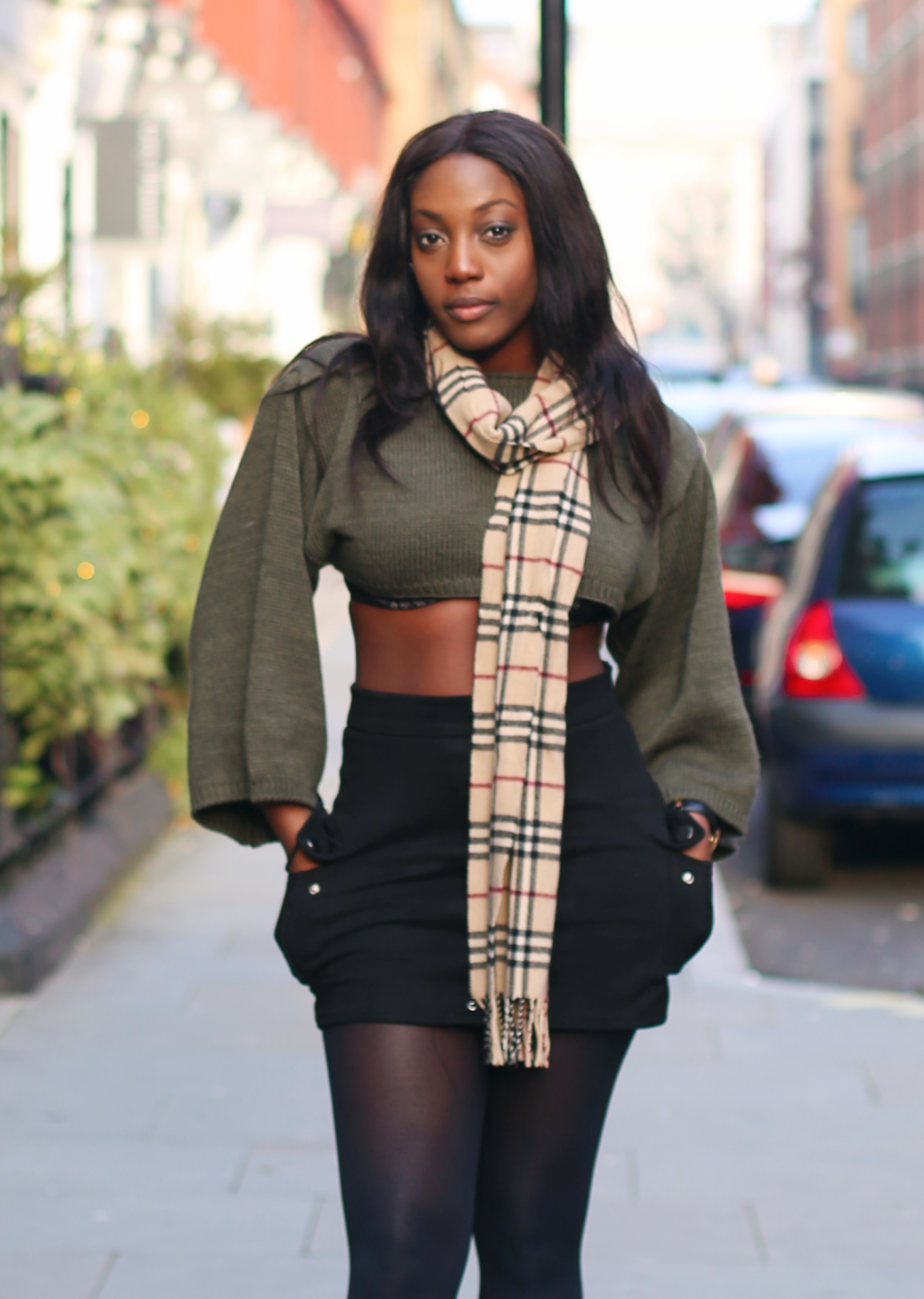 I live walking distance to my work, but on this Sunday just passed I actually spent the night at Levi’s so was commuting in ~20-30ish minutes to work. I like to get into work as early as possible on Monday, just for the fact that it’s the start of the week – if you can’t get your ish together on Monday then when can you? On this Monday I got into work at around 8am. The prior week at work had been very hectic with a lot of very late nights as well as a huge pitch – so I was hoping for a easier ride this week. The day involved a number of start-of-the-week catch up meetings and calls, round-up e-mails to clients of the week just passed and I also ended up having to lead a client and lawyer project call last minute which went very smoothly! On the side of Skylish, I publish my new blog post written on the weekend early on Monday morning (between 8-9am), I tend to do last checks on this post on the tube in if I’m coming from Levi’s, then whilst I’m eating breakfast at my desk (I eat an omelette or poached eggs from the canteen), I publish the accompanying Instagram post. This comes between 8.30-9am usually (this seems to be the optimal time for me to publish). I think I ended up wrapping up and leaving the office that day around 7pm – it was upper body day and I did a Kim French workout. As I’m always super tired when I get home I like to focus on just one task (aside from eating) – on this day I decided to answer to a few Skylish-related e-mails, I also ordered in some new clothing (gifted) for an upcoming blog/Instagram collaboration. 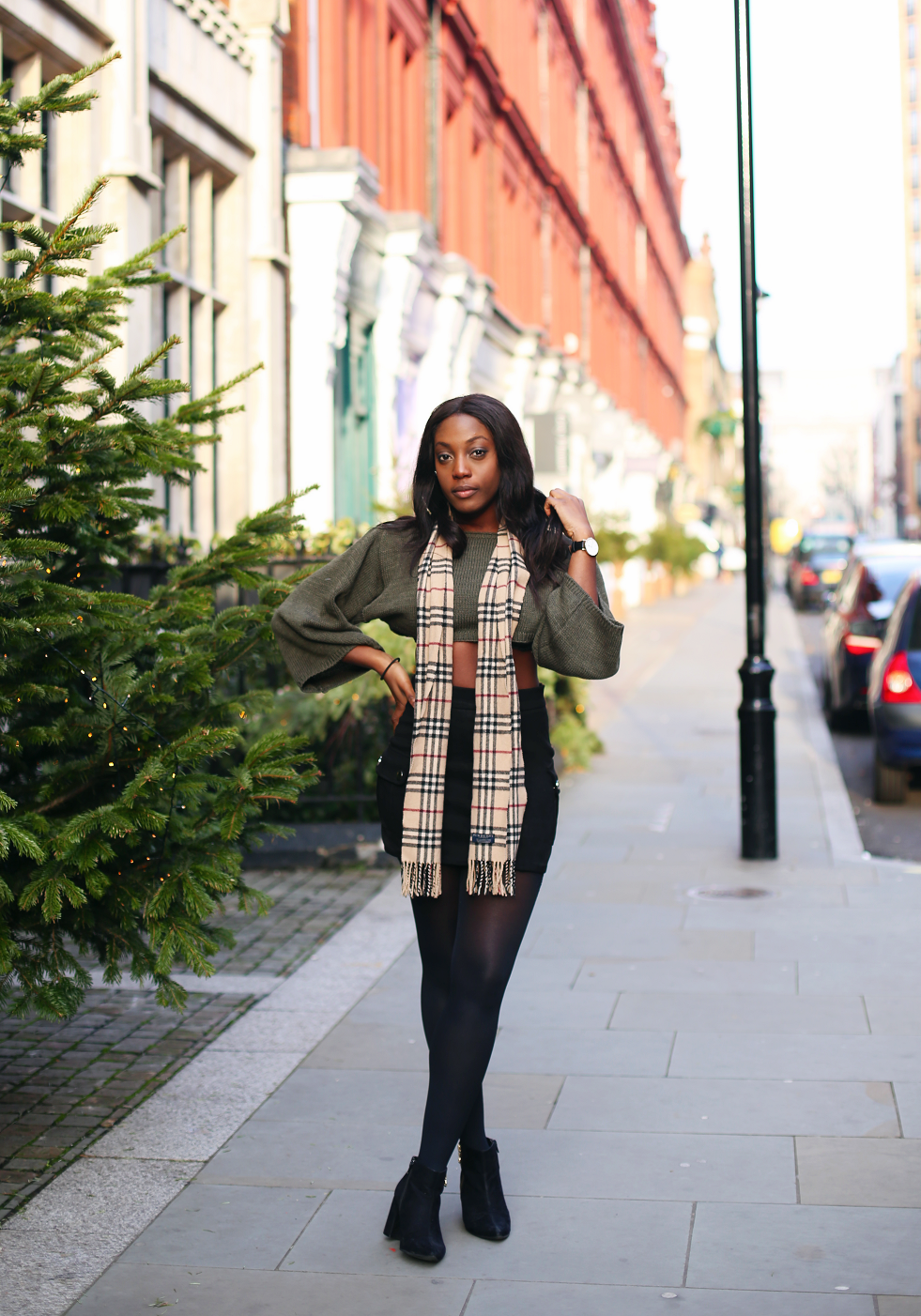 On Tuesday we have a 7.45 AM meeting which is always a strugggggle to make. I like to walk to work when I can, but on this day I’m always just in by the skin of my teeth so jumped on the DLR. Turns out there was someone very important as a guest in the meeting – so happy I made it in the end! We spent a lot of the day e-mailing clients (trying to pitch/nudge them to do new debt offering… with us of course!), and I spent a lot of time trying (albeit unsuccessfully) to reach a particular client on the phone. It wasn’t a particularly busy day again so I grabbed lunch with a friend and then spent an hour in the evening at an event down in my work’s plaza where they interviewed one of the Chairmen of our firm. Unfortunately (and this happens sometimes), when I got back up to my desk after the event around 6ish – within the space of an hour two jobs had managed to accumulate on my plate, so I focused on getting those done then and left the office around 7:30 PM. Back to the gym again – glute/lower body day! When I got back home, I focused on responding to some blog comments over here. I posted my Instagram post on Skylish in the morning during breakfast again and one on DAME in the evening (this is how I typically do things) – I either prep these the night before, or the morning of. 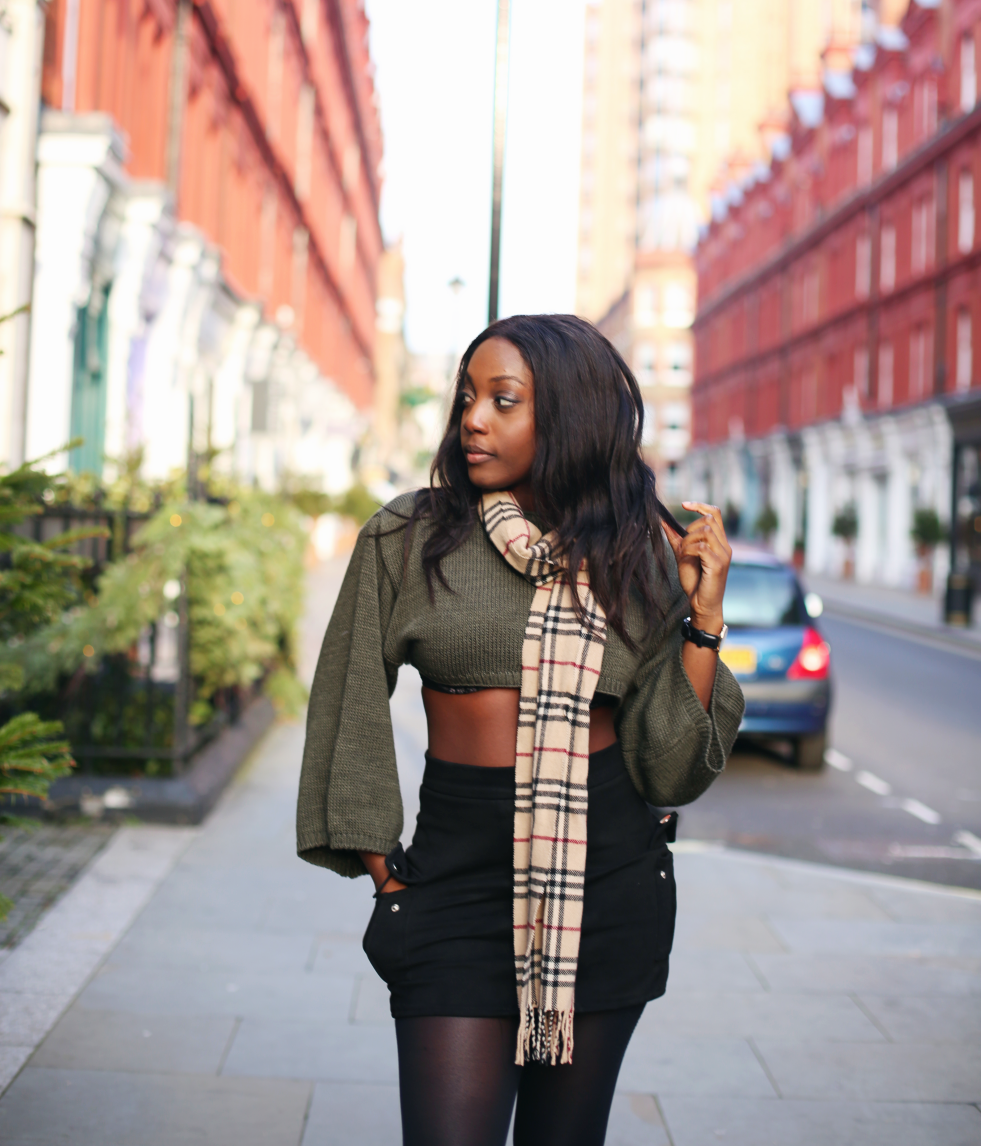 Mid-week… I’m getting a bit tired at this point. So I probably get in around 8:15/20 or so. I spent some of my day working on one specific document that we wanted to get out to a client. We also had a few clients coming out with Q4 results so I drafted some messaging to these clients on the back of that. I also found myself in and out of a few ad hoc meetings and calls so was really all over the place on that day. As it was a bit of a quieter day, I used it to read up on/learn some new stuff that would be helpful to me in the job. I left the office around 7:30 PM again and headed to the gym forrr – some treadmill circuits and ab workouts. Once back home, I ended up gossiping with my flatmate whilst I cooked and ate dinner (I think I ate veggie nuggets & potato wedges), then Levi came round later that night. So – as you can see – on this day, I didn’t do anything on the “post-work-productivity” spectrum. I was tired, I got caught up in some tea spillage, and I decided to give myself a day off. As a side note, as you can see, the hours I work make it hard often to make it to blogging events, so these sometimes end up being far and few in between (they have to be sufficiently late in the evening or over the weekend). 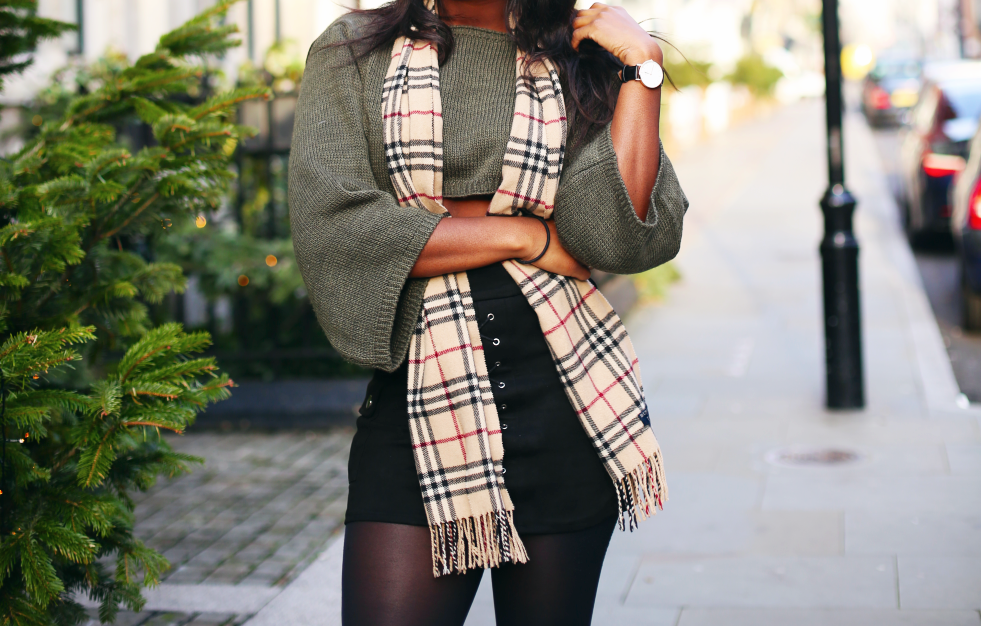 It’s Thursday – we’re getting there. I reckon it was a similar pattern this day with a ~8.15 AM start. This day was a little more productive than the others. We had some meetings upcoming – so I spent my time pulling together a draft/skeleton for the meeting books that I circulated to the wider team around mid-day. I also updated some meeting materials for an internal meeting taking place on Friday and finally, drew together a quick pitch e-mail to a client again around something to do with the wider market and bond financing (I won’t bore you). There were a few other admin jobs that came in, such as preparing some Compliance-related requests for a networking event my team wants to hold in the Netherlands in April. Drinks were on the table this evening (I seem to be going for drinks at least one a week these days…), but one of my colleagues got caught up and so we pushed this to another day. I finished what I considered to be a pretty damn productive day around 19:15 and went on to hit glutes in the gym – I got up to 95kg for hip thrusts! In the evening I focused again on responding to some blog comments and binged on some BKChat. 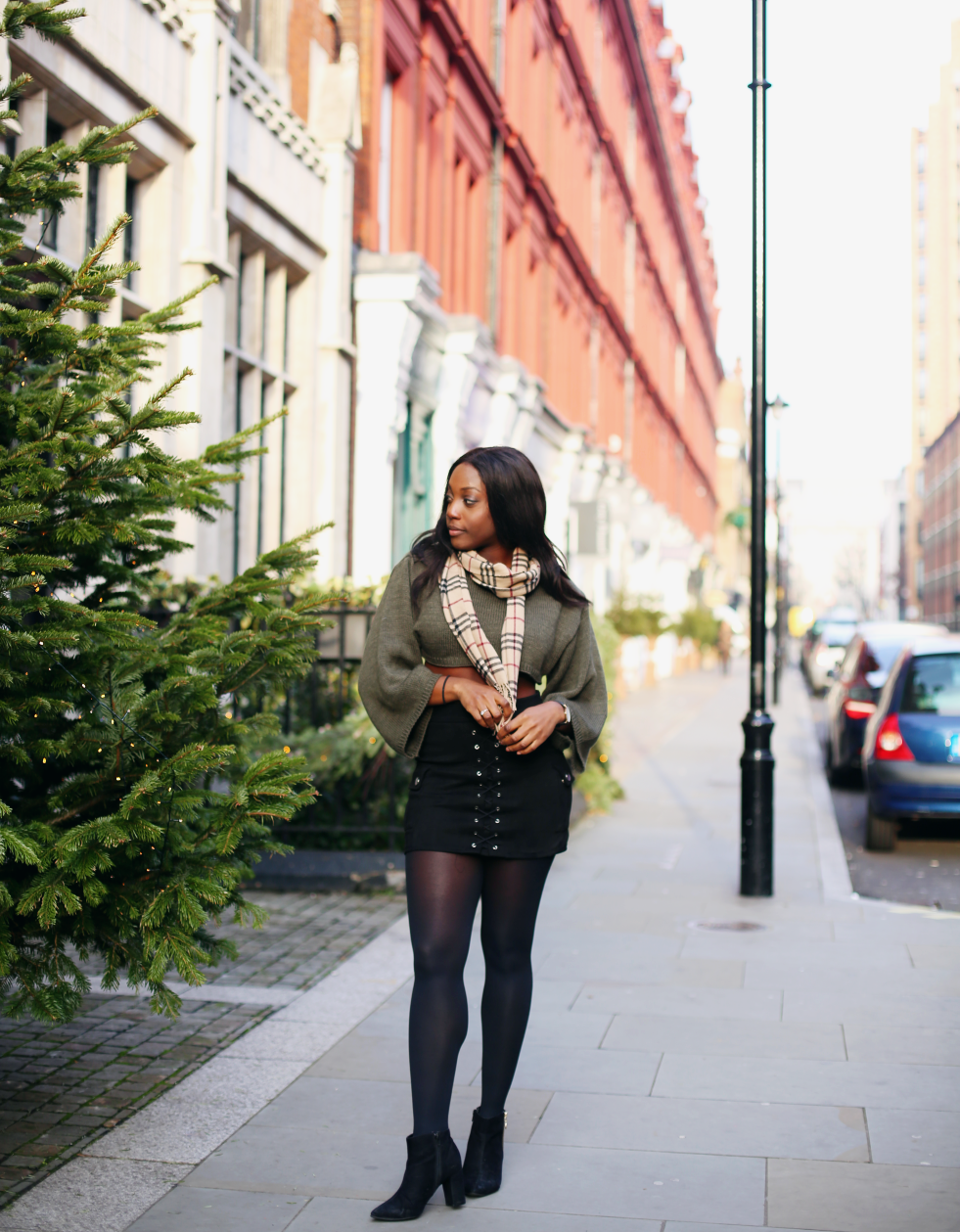 Friday! The best day of the week. As I will be out on annual leave on Monday and Tuesday, I spent my day in between Monday and Friday jobs. My Friday job was updating the material we’ll need for our Stockholm meetings next week (i.e. filling out the skeleton/draft I had sent around the day prior) and my Monday job was writing down a bunch of detailed recommendations for our clients around how they should approach the market. As you can see – we pitch and we pitch and we pitch. The week is dotted with emails, meeting books and calls where we’re constantly advising our clients on how they should approach debt issuance (I work in the “Debt Capital Markets” team). I also took around an hour or so out to attend an internal meeting with one of our clients. As it’s Friday, I like to wrap up AS SOON AS I CAN. So once I was near enough done, I did a handover on my usual Monday/Tuesday work to our new grad, then hit the gym again. I think I was out around 6pm. I don’t usually hit the gym on Fridays but I was feeling somewhat stressed and wanted the release. I went home to binge on more BKChat, HTGAWM, You and 5 Guys and Levi joined me later in the evening. I didn’t do any extra work on this day as I knew I had a whole weekend to focus on that stuff. 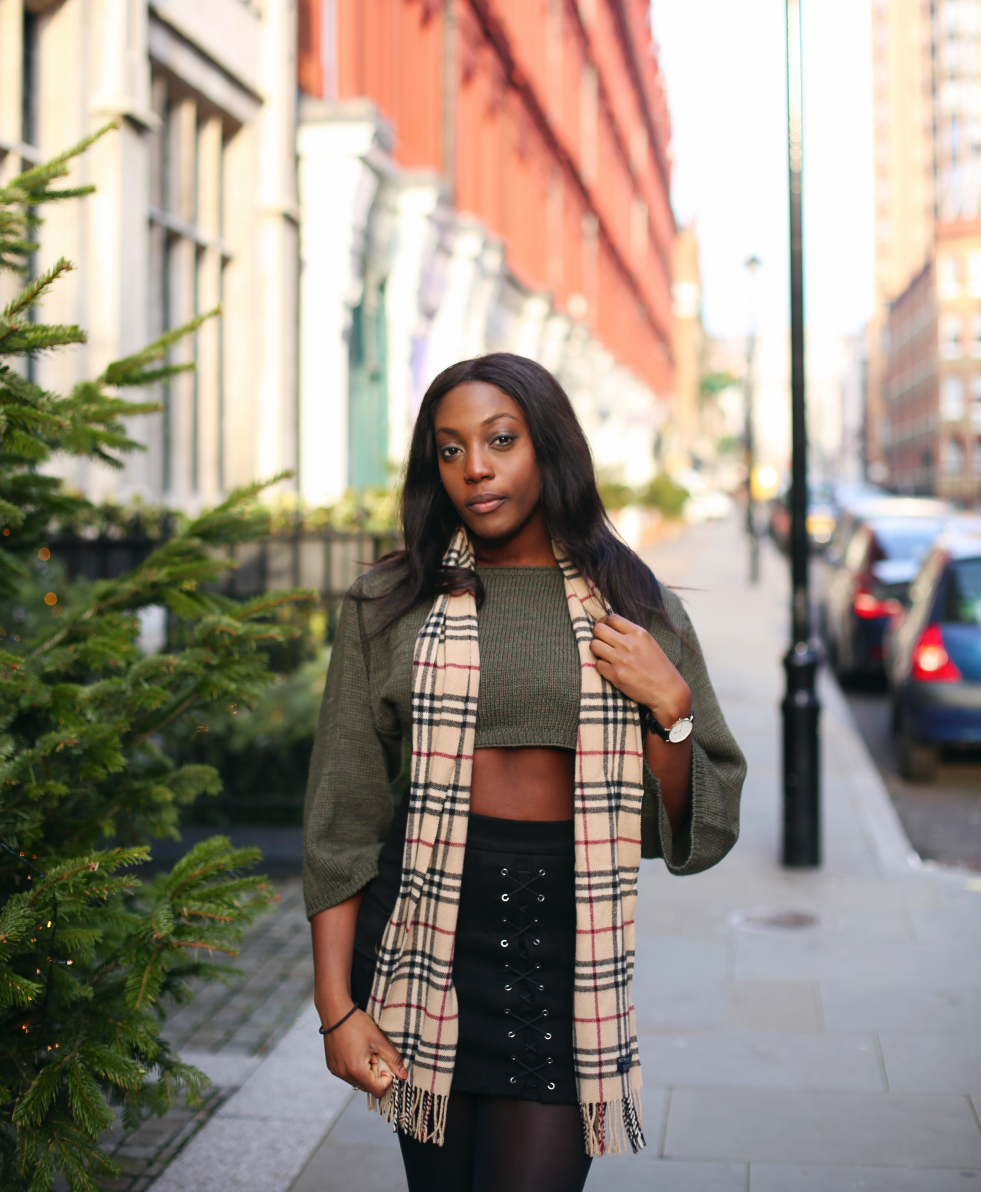 Saturday actually started with some terrible and shocking news that Cadet had passed away (RIP). It was insane because the night prior Levi and I had played one of his songs and discussed how we felt it was “his time” – it was totally surreal and a serious reminder that tomorrow isn’t promised!

My flatmate and I were meeting a new cleaner we had just hired for the first time around 12pm. Whilst the cleaner was doing her thang, I finally got to do mine! I started off focusing on some DAME work – namely getting back to a few videographers on e-mail and also making plans around what had to be done. Then I drafted the large majority of the post you’re reading here (hey Kemi of the future), shot some Instagram story content for a brand called Femme Luxe, and cleared out my inbox – getting back to anyone I had yet to get back to. In the late afternoon, I headed down to Levi’s as he was hosting pre-drinks for his sister’s 19th birthday and we all went out to a club called Cargo. 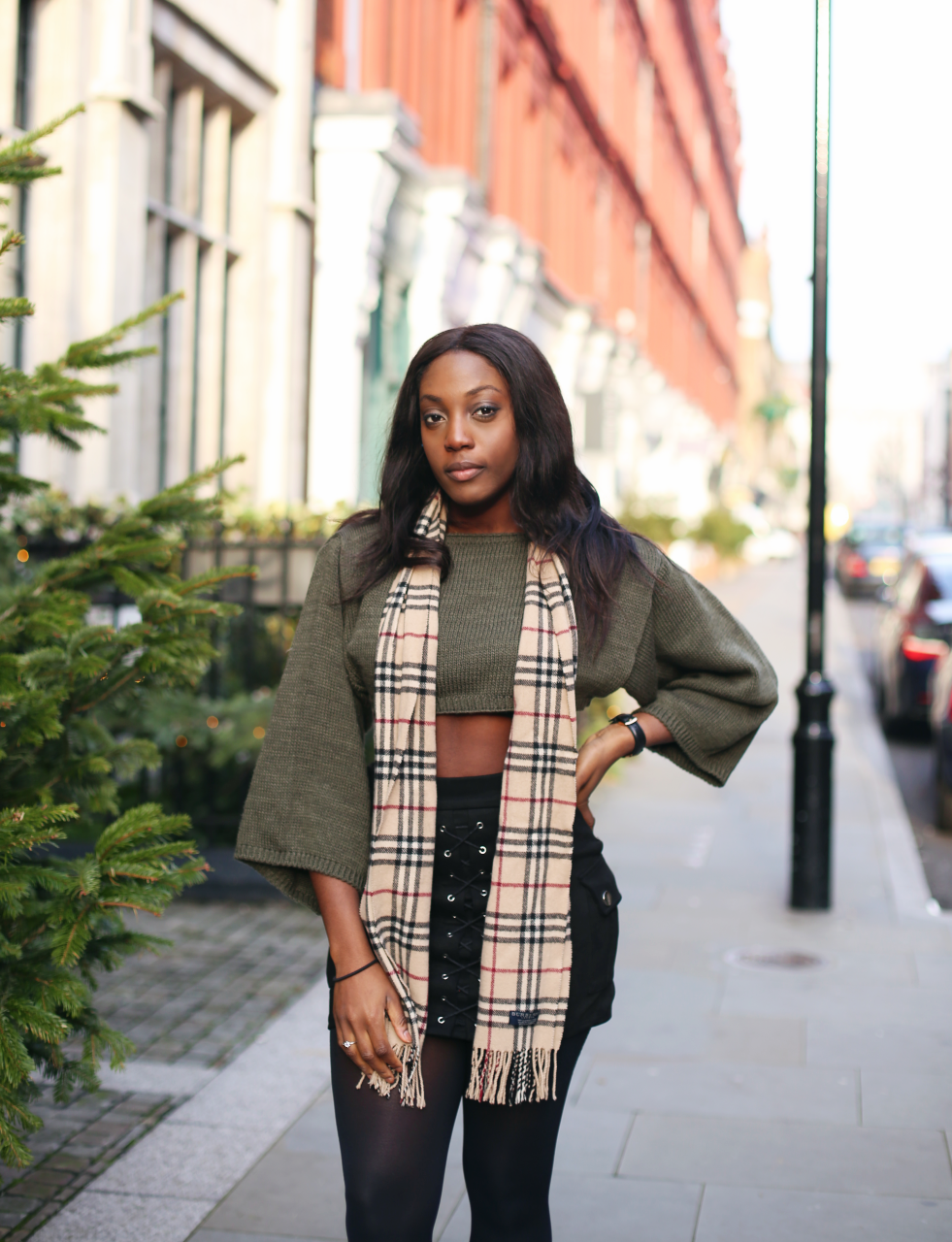 Miraculously I woke up without a hangover (this is not typically the case for me), so after a greasy and sugary breakfast (I always crave sugar after a night out), I brushed off the blog post you’re reading here by editing some photos and pretty much anticipating my week ahead. With the week’s blog out of the way, I spent the evening scoping out new opportunities (one of my resolutions is to actively put myself out there more), and working on some fabric-related bits for DAME. As I have Monday and Tuesday off work I decided to head home from Levi’s in the evening to my parents place where I’ll spend the next two days lapping up some good African food and getting in earlier nights.

What are your typical weekly activities?

I Gave Up Meat & Fish in January and This is What Happened...

These Are The Rules I Live By...