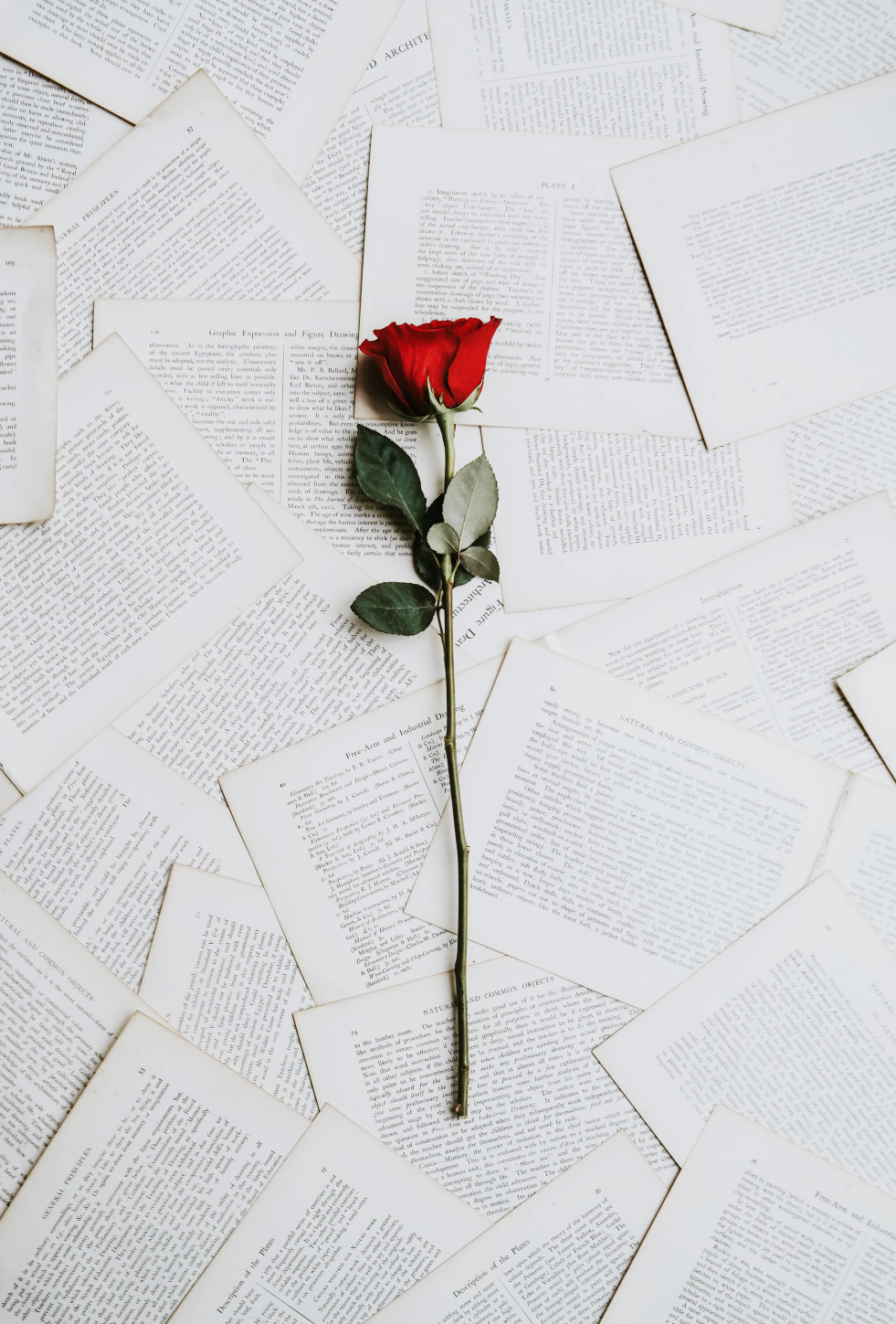 I’ve been feeling overwhelmingly nostalgic recently. This typically happens after I’ve visited my family home; there’s something about my parents’ place and my old room (which is still baby pink, due a renovation, and with photos of myself and a some people I haven’t spoken to in 7 years still blue tacked onto the wall), that just transports me back to the ages of 16-18.

These days we’re all trying to navigate the world of “adulting”. Adulting: you work long hours, try out 100 different paths hoping one will lead to the end-point of “making it”, but sometimes you still end up running to your parents when in need of advice. You start to ponder over “grown up” topics like – how do I position myself at work? And… how much of my income should I be investing, and how do I diversify? Granted, these are first world and somewhat privileged questions to be scratching my head over, and I especially remember this when I think about the fact that my parents literally immigrated over the UK in their 20s and I would imagine they had very different concerns. But sometimes I miss the days where all I had to think about was – how do I pass my exam? Or… do I want to hang out with person X anymore, because they’re sort of annoying?

Ages 16-18 were very formative years for me, and there are a number of things I was going through at the time that still feel clear as day in my head:

Aside from my 24 hour “boyfriend” at age 12, and a few crushes from a distance along the way to age 16, from my first year at sixth form, up until the end of my first year at university, it was as if I was on some sort of situationship learning course. During these “situations”, I was able to learn a lot about myself and about the realities of how people acted outside of my shielding world, and honestly – many of these lessons set me up well for what has now been a 6yr+ relationships with my boyfriend Levi. The (few) situationships I found myself in often lasted a few months and ended in tears (well, from my side). I’d learn some lessons and then I’d take these onto the next situationship. There were only a small few, but all were significant because I was able to grow each time. By the time I had finished with my last situationship, I vowed that it would be the last. I was tired, mehn. It was time to get serious.

Here are some lessons learned in a few situationships, before my relationship…

Keep your standards high and never settle
I met a few crappy people over the years. I’m talking a guy that had been kicked out of school and tried to flirt with my best friend, a guy who was pulling U grades in exams and speaking to other girls in front of my very eyes, and a guy that I am still convinced is evil. My standards were so low that they didn’t even make it onto the invisible standards chart. I usually made these poor decisions for a number of reasons, it could be that the guy was known to be quite “cool”, or they had streaks of kindness, and at a point, I just felt sad that I was the only one out of my friendship group not to have “someone”… so I settled. These days I am really big on not settling, no matter the situation, and no matter the age. It just doesn’t work out… ever, so you might as well save yourself the time and effort of trying to “learn” to like someone. At the end of my first year, my friend and I drew up a list of non-negotiables for our next partners, I actually still have it on a hard drive somewhere. Even if some of the non-negotiables seemed a bit high strung, I treated those non-negotiables like the 10 commandments.

Keep your business to yourself
Whoever I was speaking to at the time, no matter how long I had been speaking to them, what they didn’t know is that they were speaking to me and my friends. Every message of significance would be forwarded straight onto a group chat or a 1-1 chat, and my friends would help me craft out my responses. We all did it for each other. My friends were basically in the situationships with me. Eventually, when I met Levi, I decided to try out the whole “texting someone without needing my friends to sign off my messages” thing… I guess I liked it a little better. I do think it’s important to involve your close ones in things that are monumental, but otherwise, sometimes just keep your business to yourself. Too much meddling from others is bound to create some issues.

Take note of the red flags
I used to ignore every red flag that should really have been taken as a signal to run and not look back. I’d either basically close my eyes and ears like a child, and pretend I knew nothing, or I’d think well – it’s not like person X will be my husband – and dive head first back into the drama. I was young and dumb and learning. When I moved into my current relationship, and realised that I had no red flags to report back to my friends, it reaffirmed to me that this “situation”, was going in a different direction to the others. Ladies, don’t ignore your instincts and do not ignore the red flags. Be it 6 months, 2 years, or 5 years – the red flags will probably come back around to hit you in the face one day.

Ask yourself an important question
During one of my sessions in tears following a dramatic end to a terrible situationship, somebody asked me, “yeah but… would you have ever introduced this guy to your parents?” And for the first time, I really considered that statement. The truth was that, every situationship I had had, the person on the other side I could never say I was proud to show off. The scale of this varied – ultimate embarrassment meant my parents would never even know their name, semi embarrassment meant my friends could at least know they existed. Somewhere in the middle, my friends could know they existed, but I’d have to tell them that I didn’t like the person… obviously.

That question marked the beginning of the end of my situationships. I was getting a bit older, and didn’t really see the appeal of having a partner that I wasn’t proud of just so that I wouldn’t feel left out when the rest of my friends had boyfriends or interests. I didn’t really care about that anymore. So – the next time you are talking to someone – ask yourself that question, and if the answer if no, that’s your sign to cut it.

I think we’ve all had relationships that we can look back on now and ask ourselves what we were thinking. I ask myself sometimes – but I know that I wasn’t really thinking much. I always knew that one day (I pencilled in second year of uni), I would start to take the whole “relationship” thing seriously, this meant meeting someone that I could one day see a real future with. But when I was younger, I just wasn’t concerned about that. It was never my goal to meet someone at age 17 and stay with them forever, and I’m happy I didn’t, as it gave me a good bulk of time just to be free and learning. I always knew that I’d probably have some learning to do before reaching a genuinely serious relationship, and I guess I ended up really fulfilling this prophecy.

These days, it’s funny to look back at these memories and laugh. I do hope that those involved in my situationships are doing well now (well, mostly). I’m doing alright.

Confessions of a people pleaser

Rethinking my productivity in 2021