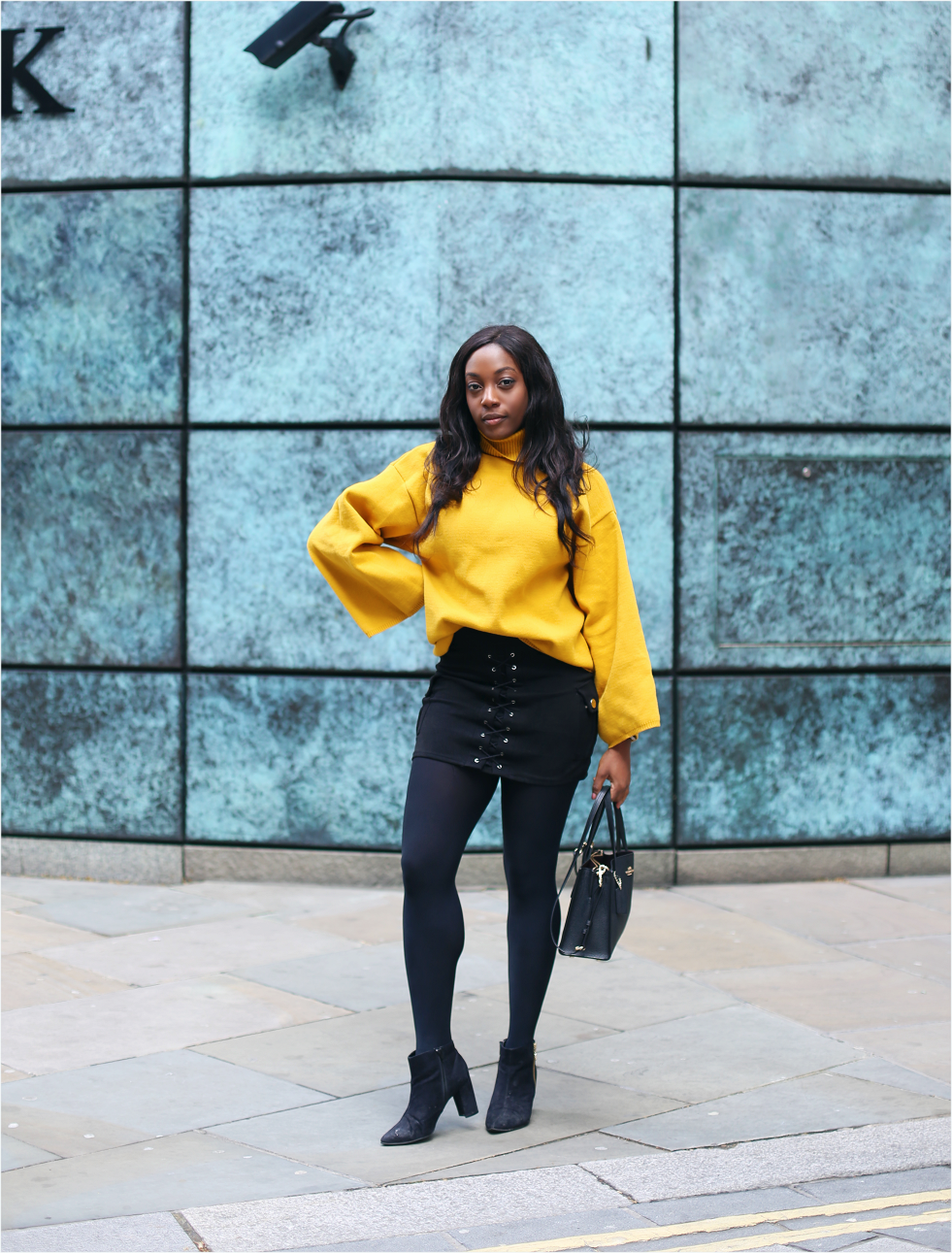 When I was around 9-10 years old, my cousin from the states asked me if I wanted my own website. She’d discovered this platform called Freewebs where you could get your own domain name (albeit with “freewebs” attached to the end), and website with free templates. That officially started this little “online journey” I’ve had. Since then, I’ve always had my own website in some sort of form (and with a colourful selection of names such as Milkshake Swirls, Fulfilled and Dollie Kizz – to name a few!)

When I was just starting out in secondary school (age 11-12), my website at the time was called Dollie Kizz and what I presented on my website were little “graphics” for people to copy and paste (e.g. a cute little image that said “welcome to my site” which others could use on their websites, with “dolliekizz.com” in huge letters at the bottom – to let everyone know where it came from). This was during a time where the only thing that was cool was going out with your friends. Studying? Listening in class? MAKING A WEBSITE? You would be committing social suicide.

That said, I was really enjoying what I was up to and I decided to share it with just one friend. I chose this friend because her mum was a web-designer and I thought she’d understand and not think I’m a weirdo. And, she did understand. She thought what I was doing was really cool actually and she’d check back on my website often. But one day was had a disagreement, and being the 11 year old she genuinely was, she started going around and telling everybody that I “had a website”. I was absolutely mortified when people would come up to me and ask me if it’s true, or when people would let me know that they literally had visited that website.

I never mentioned it again – to anyone. And eventually, people forgot I had a website. After that, everything I did “online” was literally just a “secret”. I even decided to go online by a nickname and eventually my middle name online and it took years until the online world ever saw an un-pixelated photo of me. I spent many years absolutely terrified that someone would stumble across my website/blog or whatever to the point where I literally occasionally dreamt about it and to the point where I felt like I was honestly Hannah Montana. I’d be on my way to a brand launch but would be telling my uni flatmates I was en route to see some friends! Eventually I decided I had nothing to be embarrassed about and surely but slowly, I leaked the secret out myself. And now, obviously, it’s 2019 – and most people have some sort of online persona…

It’s so refreshing these days to see a ton of people just doing what they want and what they’re passionate about without fussing too much about what the perception might be. I stumble across friends and old friends’/acquaintances’ online profiles and see that i) some people have started fashion blog accounts, ii) some people have started accounts to do with wellbeing and self-discovery, iii) someone from my secondary school likes to cook and has a really appetising food Insta account, iv) someone from my secondary school is into manga drawing, v) a couple of us have started fitness accounts (holla), vi) loads and loads of lifestyle bloggers and of course v) some YouTubers. The list is endless and I love to see it. I love to see it because if we were to rewind a few years – most of this would have been seen as “uncool” and that probably would have deterred a lot of people from pursuing these different things that many have been successful at.

I can’t say that I’m necessarily shouting everything I’m up to online from the rooftops now. I recently changed my Instagram and Twitter name from “Akinboyewa” to “Akin” because I wanted to make myself less Google-able. Not that I have anything to hide – but sheesh I’m pretty open on here and not everyone needs to know everything (especially now that I’ve left school and entered the working world…) I still find it a bit weird when someone I know tells me that they’ve read my blog because honestly, when I write, nobody I know personally really comes into mind unless I’m being careful not to offend anyone. And when people mention how it’s “cool” that I have my fitness page with workouts on I feel like I’m blushing with my “thanks” (aside from the fact that I’m black and can’t really blush 😉 ).

But what I can say is that I think it’s so important not to let fears of what other people (might) think of you hold you back. It’s not a great enough excuse. And living my life by this philosophy has actually led to me feeling a lot more fulfilled in what I’m up to – and I’m sure others can relate. It’s pretty nice not to have to hide anymore, and so refreshing to see everyone I used to know or even still do know, splitting down their own paths.