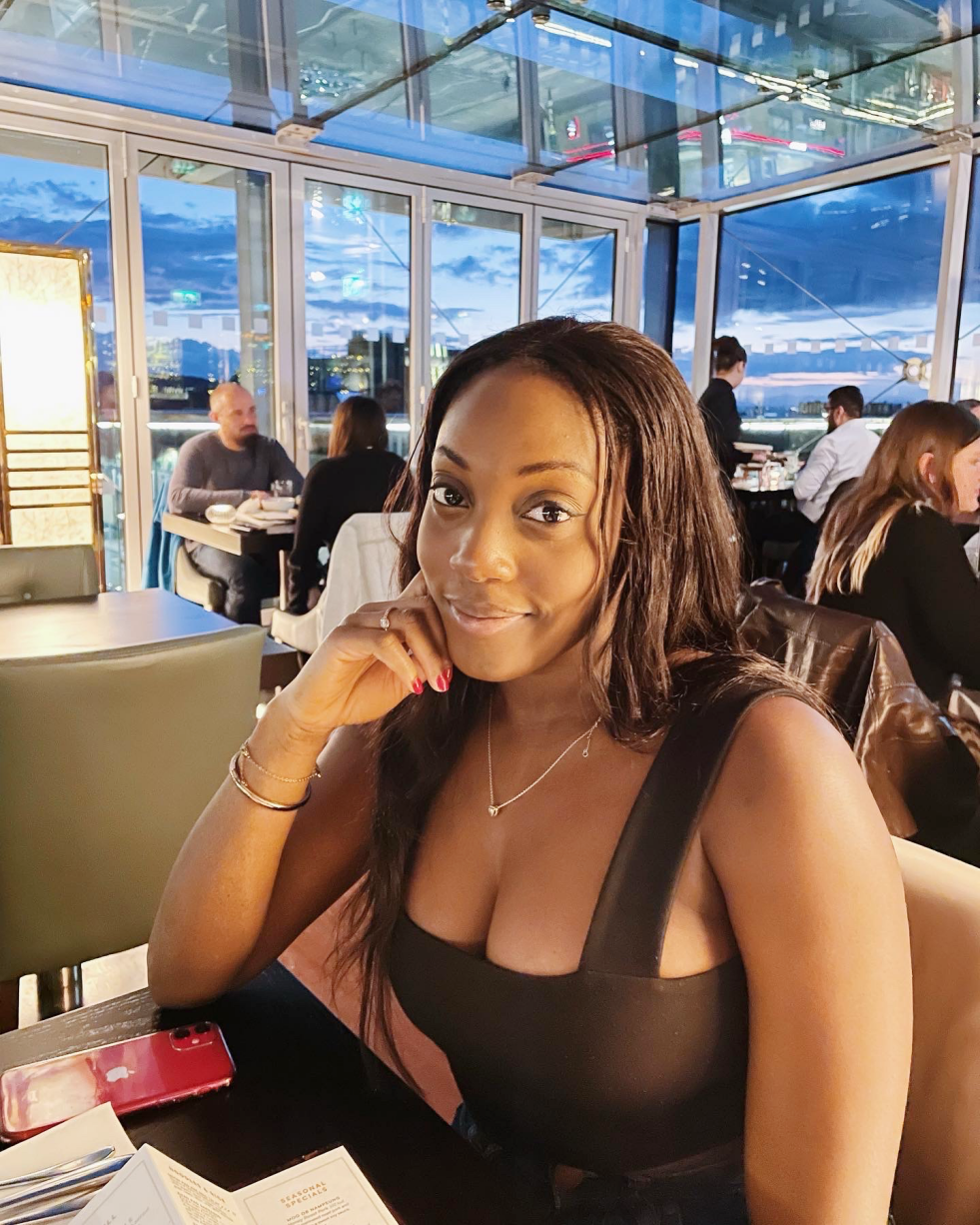 📍 Shot from a recent trip to Edinburgh

When I was in year 12, my Sixth Form officially opened applications for Head Girl and Boy. The process was simple enough – stage 1 was a speech in front of the entire year group, stage 2 was a group task which was marked by the teachers and stage 3 was the interview. Anyone that signed up automatically took part in the first 2 stages but only a few successful folks would make it into the final round. When I first learned the application was open – I didn’t want to apply. The thought of having to stand up in front of my entire year group to do a speech – during at time / age where you could really get dragged by your fellow peers if you did a bad job – absolutely knitted up my stomach in fear and discomfort.

Because of how much I didn’t want to do it, I decided I had to do it.

Growing up, I really never wanted fear to drive my decisions and allow me to box myself in. It was really the fear of regret that meant I was often using fear to propel myself into doing things I didn’t want to do.

When I started university, I suddenly shifted away from this, and nested myself comfortably into my comfort zone. I met a friend where the conclusions of our conversations were more that one shouldn’t feel ashamed for living a life inside their comfort zone, and that “staying in your lane” was the better route to a happy, undramatic life. Whilst this view is not necessarily wrong per se, it wasn’t the lens I’d typically viewed life through, but it was one I suddenly decided to give a try. For one – I decided I was naturally quiet and lacking in confidence, and didn’t need to bother ever working on this because, well, “that’s just me”. I also stood back from putting myself up for positions that made me feel a little too queezy; when everyone was going for positions in different societies, whilst I really wanted to go for a committee role in the African & Caribbean society (ACS), I decided to apply for roles in other societies which I knew were either less contested / where my competition didn’t feel as fierce. I guess in some way the plan worked out, because I did indeed I make it onto the committee of 2 societies during my second year of university (and then joined my student union in my 3rd year where I started to brave discomfort again). But I also did, for many years, regret not going up for that ACS role, especially because I knew I could give a mean speech if I really prepped for it.

Eventually, I discovered the world of self improvement and being in my comfort zone became the last place I ever wanted to be. By the end of university, I was actively seeking out situations that would totally pull me away from what I was used to so that I could aggressively work through areas that I felt needed “improvement”.

Entering the world of work threw me totally out of my comfort zone and life said – “go!”. I work in a very client facing role within investment banking – it means lots of meetings, lots of calls and lots of entertainment of clients through drinks, lunches, dinners etc… Honestly, it’s ironic that I ended up in such a role because it didn’t fit any of my “natural” skill set, and once upon a time the notion of having to present a few slides in a meeting, or having to lead a call knowing that everyone around me in the office could hear, only really resulted in sweats and rapid heart beats. I’ll never forget how potent the nervousness would feel.

That said, as I grew, learned and got older – I managed to get comfortable out of my comfort zone many times at work, and so far, have been able to rise to the challenge.

Recently, somebody who I’d say was really quite integral to my everyday work life, learning and guidance, decided to move on. Now, it’s not the first time at work I or many others have found myself in this predicament. I mean, it sucks, but indeed, the only constant in life is change, and work is one of those places where this happens the most. If I think back to my first career role, I no longer work with any of those people, and most of them also no longer work with each other – and this was only back in c.2016/17.

There’s 2 sides of the coin – a huge change at work more often than not presents a big and (nervously) exciting opportunity for those rising up the ranks to grab. All of a sudden there’s a huge field of room in front of you, and you either rise to the occasion or crumble under the pressure; and I’d say in all my time working, I’ve never seen anyone crumble under the pressure.

I am somebody that always likes to feel 100% prepared before I do anything. I am so happy to learn and absorb information until I feel that the time is right to implement such information. It’s one reason why I was rarely ever nervous going into an exam – if you saw me sweating before an exam, it quite frankly would have meant that I didn’t prepare enough. My 16personalities result has in the past come out as a “logistian” and “assertive” – I prepare, and plan, prepare some more, and learn, until maybe I’ve overdone it. So when I’ve ever been in a situation whereby someone who I’d really leant on at work (or in any other aspect of my life) has moved on, my initial reaction has frequently been one of fear and a – “shit! Am I ready for this?”

Whereas in actuality, sometimes there are situations you can never feel 100% fully ready for, no matter how prepped and primed you are. At times, it’s life that decides the time is now and that you are ready.

So – my advice is… to seek to be uncomfortable. To immerse yourself in situations where sometimes you don’t feel 100% prepared, and rise to whatever occasion may meet you. Growth happens outside of your comfort zone, and that is why I am so comfortable which being uncomfortable.

PS – I know it has been a hot sec since I blogged! 3 weeks is the longest amount of time I’ve taken off blogging for a long time. I have quite honestly been going through a really bad writer’s block, so whilst I’ve sat on my laptop staring at WordPress many times, the words have really struggled to follow. Hopefully, this is the start of a fresh burst of inspiration to keep me going. PPS – Sign up to Soulful Kitchen, something really exciting is coming very soon.