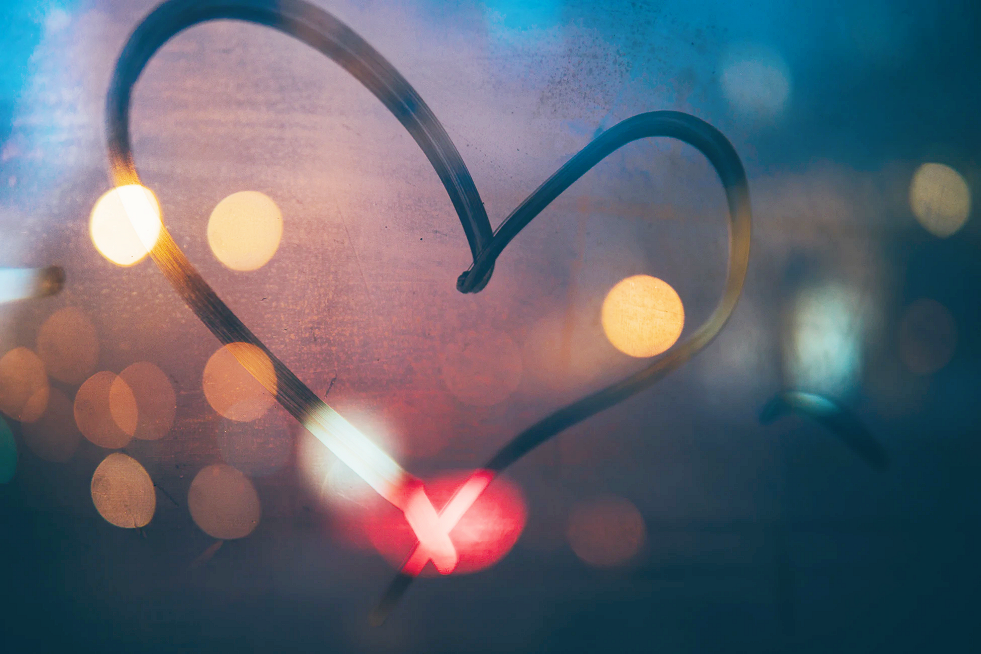 What is life without some unsolicited advice sprinkled on top? From your friends, from your family, and from strangers on the internet.

It’s so easy to live your life moulded around what others say you should do. I feel it a lot particularly when it comes to what to do with money – one of my arms is being pulled to property, the other to buying cryptocurrencies, whilst other powers that be are pulling my legs and championing equity funds (for the record – I choose diversity, and hold a mix of all these assets).

Another topic that warrants an opinion from everyone is relationships – everybody has their own unique viewpoint on what it will take for a relationship to sink or swim, and it can be tough to know whose advice to take. As I’ve gotten older, I’ve really started to stand firm in taking opinions of others into account, but also going with my own gut and doing what I want to. I don’t mind if I’m wrong and get hit with an “I told you so”, I’d rather live my life in a way that I think works best for me.

Going through this in my head made me reflect on a few of what tend to be the major pieces of relationship advice that I come across often online and don’t necessarily agree with. I’ll caveat this with the fact that I don’t think there’s one golden rule book to having a successful relationship – whilst there are definite “NO”s that we can all agree with, it is also the case that what could kick off a lot of drama in one relationship won’t do the same in another. There are things that I see others value in their relationships that I couldn’t care less about, and factors that could be a completely intolerable to me that some may view as nothing major. And this doesn’t mean that one relationship is better than the other or that one is bound to fail. This is why I rarely give out any relationship advice, and why I sometimes don’t completely know what to say when people ask me about why my own relationship has lasted for some time. There are the basics – friendship, respect, laughter, being more or less equally yolked – but I also know that just because my relationship has come to be in a certain way, doesn’t necessarily mean it’s the right way for another relationship to be.

Here are some popular pieces relationship advice that I sometimes question…

However, where I disagree is that you need to be in a good place and satisfied with where you are in order to have a successful relationship. Because… do we ever truly reach this place? And how do you know when you’ve reached it, what is the checkpoint? Personally, I feel like even though I’m in a happy place in life, I’m on a constant journey of self improvement, I’ll never feel as if I’m in a totally happy and content place because there’s always going to be an area in my life which I feel like I could develop more. It’s human nature.

Plus, if you meet the right person, they can also help you/join you along that journey. You don’t have to be at or nearing your final bad bitch form before you let someone in. I definitely have learned a lot and been shaped as a person due to my current relationship.

“You should not post your relationship online”
The first time I posted a photo of myself and my boyfriend online was after maybe a week of us really being together. I chucked it into a Facebook album with a host of other photos from a Halloween night out, and I expected people to see the photo and think we were friends, after all, I was in university, going out with different groups of people frequently, what was the big deal? That said, the whispers started really soon after that, and not before long, I had made the photo my DP on Whatsapp, thus announcing my new relationship to my whole family without even really thinking about. And that was really it… I wasn’t overthinking it at all. I was just doing whatever felt natural at the time, blissfully unaware of the rules of engagement of social media around how long you should hold off before sharing your relationship, and if you should even share your relationship at all or just pop up with an engagement ring one day. I was a lot younger too – 19 going on 20 and that definitely makes a difference. I don’t think I’d be so quick to display a new boyfriend everywhere if it was today.

In the first few years of seeing my boyfriend, a few people would often ask me if it was wise of me to share my relationship online. After all, what happens if we broke up?

I definitely shared more photos of us a few years back – but that was just because we were in university taking more photos, and probably also because of the Facebook photo dumps we all used to do before moving to carefully curated Instagram feeds. But back then, and still today, I never really considered that I should hide my relationship just because it might be embarrassing if we were to break up. Break ups happen, it’s literally just a part of life and if it was to happen – well then all the photos up would just be a part of my past – because obviously, I would have had past experiences!

It’s totally a personal choice, so if you want to keep your relationship away from the internet, I get that and respect it. However – if you want to share a photo of your partner, then do that too. I think unless you’re very popular on social media and sharing your relationship could literally lead to interference from randomers (it happens), then I believe that sometimes people overthink this point too much.

“You should have time to be single and free before getting into a relationship”
When I started university, I did find it strange at first that people had come in with relationships from back home. For me university was about taking on a completely new challenge and doing it alone (none of my friends from school went to my university), I was ready to do whatever I wanted with nothing owed to anyone, and the last thing I wanted was anything tying me to my “old” life back in the suburbs of London.

I do get why people say this; I feel like a lot of people get into relationships really young and start to wonder what it is that’s so sacred about the single YOLO life that has everybody advising that they’ve got to try it. For me personally, and for the points I mentioned above, I’m very happy that I went to university as a single woman. However, I also think this point is really dependant on the person and not a brush you can paint everyone with. Some people really are happy in their relationship with their high school sweetheart, and some people really are happy to be tied down during the ages you are expected to “YOLO”… some people don’t even want to “YOLO”. I think this one really does just depend on the person and the relationship and should be discarded as a blanket statement everyone shares.

“Looks shouldn’t matter”
This one for me always comes from personal experience. I was seeing somebody once upon a time that I simple did not find attractive, and it was something I just couldn’t shake. Perhaps it was the case that the personality of the guy couldn’t outshine the more superficial thoughts going on in my head – or, mostly likely, it was that their quite ugly personality didn’t do them any favours. After that experience, I just decided that I wanted to meet somebody that I found attractive from the get go, I was tired of learning to like someone (I used to do this a lot) and I just wanted to be drawn to them from the jump. This has just been my personal experiene.

This one sounds harsh – but remember that beauty really is in the eyes of the beholder, so just because you don’t find someone attractive, doesn’t mean that somebody else won’t.

What are some popular relationship opinions that you don’t necessarily buy into?
Previous Article