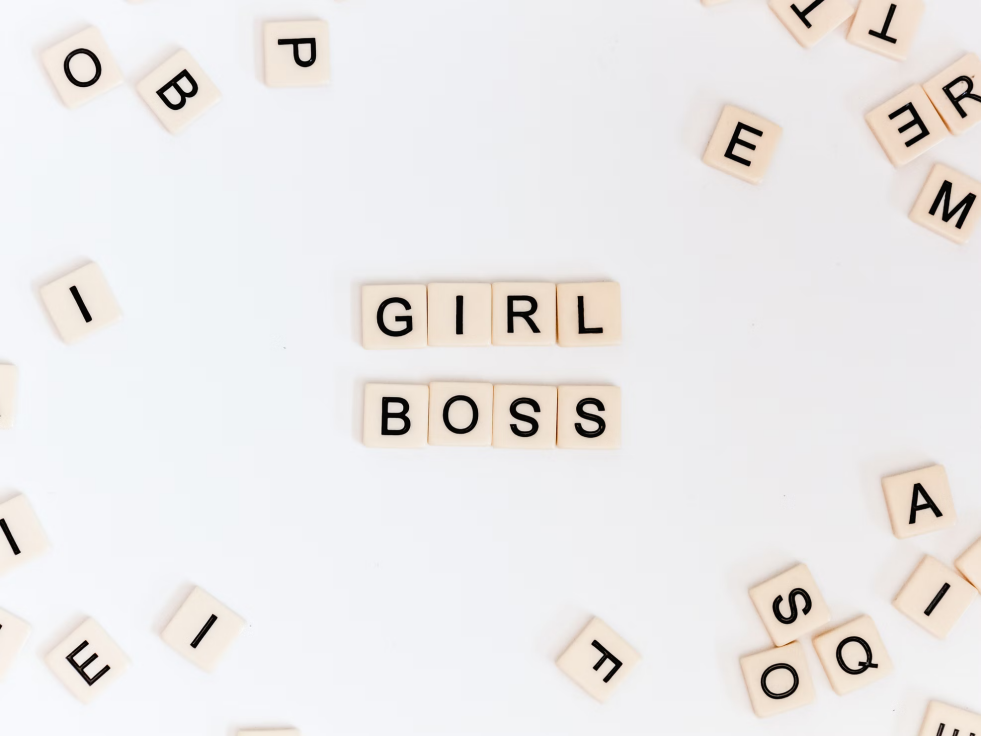 Last year, Molly Mae told us that we all have the same 24 hours in day. I quite like Molly Mae and I’m a regular listener to the Diary of a CEO podcast where she delivered this message, so I listened to her episode when it first came out. At the time, I remember shaking my head at this comment. A few months later though – the clip went viral, and Twitter shook their heads collectively too, and probably a bit more vigorously. Whilst she may have been trying stoke some motivation, she really got ripped for that comment.

Kim K followed on International Women’s Day last week and told us to get off our asses and “f*cking work”. It’s the same mantra – it’s we all have an equal playing field, and you only have yourself to blame if you don’t reach society’s barrier of success.

Indeed, we should work hard. And yes, we do all technically have the same 24 hours in a day… but the reality of those hours are very different.

When I was 16/17, I got my first job working in a café. This, ’til this day, is probably one of the most stressful jobs I’ve ever worked. We had to multi-task cooking, cleaning, taking orders etc., and this was for a bunch of hangry people that wanted food now. I remember when huge swathes of people would come into the café, usually at lunch time, my stress levels increased 100%. Not to mention the café owner really didn’t like me and tried to blame me for anything that ever went wrong.

I got paid minimum wage for that job. I’d work a few hours every other weekend, and to pay me the owner would literally take a £20 out of the till and hand it to me. One time, they sent me home to “better learn ingredients”, and they docked my pay in half. That’s how greedy they were.

After than experience, I gained so much respect for people working these customer service roles. They don’t pay, yet they’re so though. Working that café job in my late teens made me realise that actually, hard work does not directly equate to huge success and tons of money.

Our environment, our situations and our upbringing have such a huge part to play in where all of us end up in life. It’s described very well in the book [Outliers] by Malcom Gladwell, which breaks down some factors that aided some of the most successful people we know. It’s so much more complex than just having “the same 24 hours” and “getting up and f*cking working”.

Over time, I’ve recognised my own privileges too. To start off, I grew up in a 2 parent household, with 2 parents that actually… like each other. In school, many people I knew were dealing with parents divorcing/separating or just being together for the convenience. I never had to deal with those stresses, and hence could focus on other things. Second of all, I grew up in a household where my parents were so focussed on education and top grades, they dedicated time to getting us all into grammar schools, and eventually all into top universities which led to good jobs. This, without a doubt, absolutely changed the course of my life and has allowed me to do many things I otherwise likely wouldn’t have. I also grew up, for the most part, plain ol’ middle class. We had what we needed, and up until the crisis hit, we went on holiday as a family every year. Then to add the cherry on top – I grew up with a father that worked in IT, this means that we always had several computers and laptops in our house, even back in the time of dial-up internet. I made my first website when I was 10 years old, I taught myself to code HTML that same year, perhaps I wouldn’t have if it wasn’t for my dad’s career which gave me so much easy and unlimited access to a computer before the age of social media and computers on our phones.

All of these factors have shaped the outcome of my life. Of course, hard work was also in the mix and is vitally important too, but my life could have been easily very different if it wasn’t for all of these considerations. How I was able to spend my 24 hours, would differ to someone else who may have grown up with a very different reality. And indeed, there are tons of people that grew up way more privileged than me, which would have given them a head start on their own journeys to success.

Of course there are the success stories – the Oprah Winfreys that come from poverty and hard ships and strike it so big. It’s possible – particularly in a country where technically, anyone can get their foot in the door – for absolutely anybody to turn their lives around in this way. Sometimes, I think that’s more what the Mollys and Kims of this world are trying to get at, but wording it in such a tone deaf way. This all said, the truth is that this isn’t the reality or even likely reality for so many people, it’s not easy to escape poverty, and those that do and do become the Oprah Winfreys, and very few and far between. They can’t be the benchmark.

So, to all the “Girl Bosses” out there, stop telling us that we need to work harder. Instead, understand that people are trying, and that some people’s situations aren’t as simple as getting up and “f*cking working”.

Have a good week people!

Why doesn't anybody talk about friendship breakups?