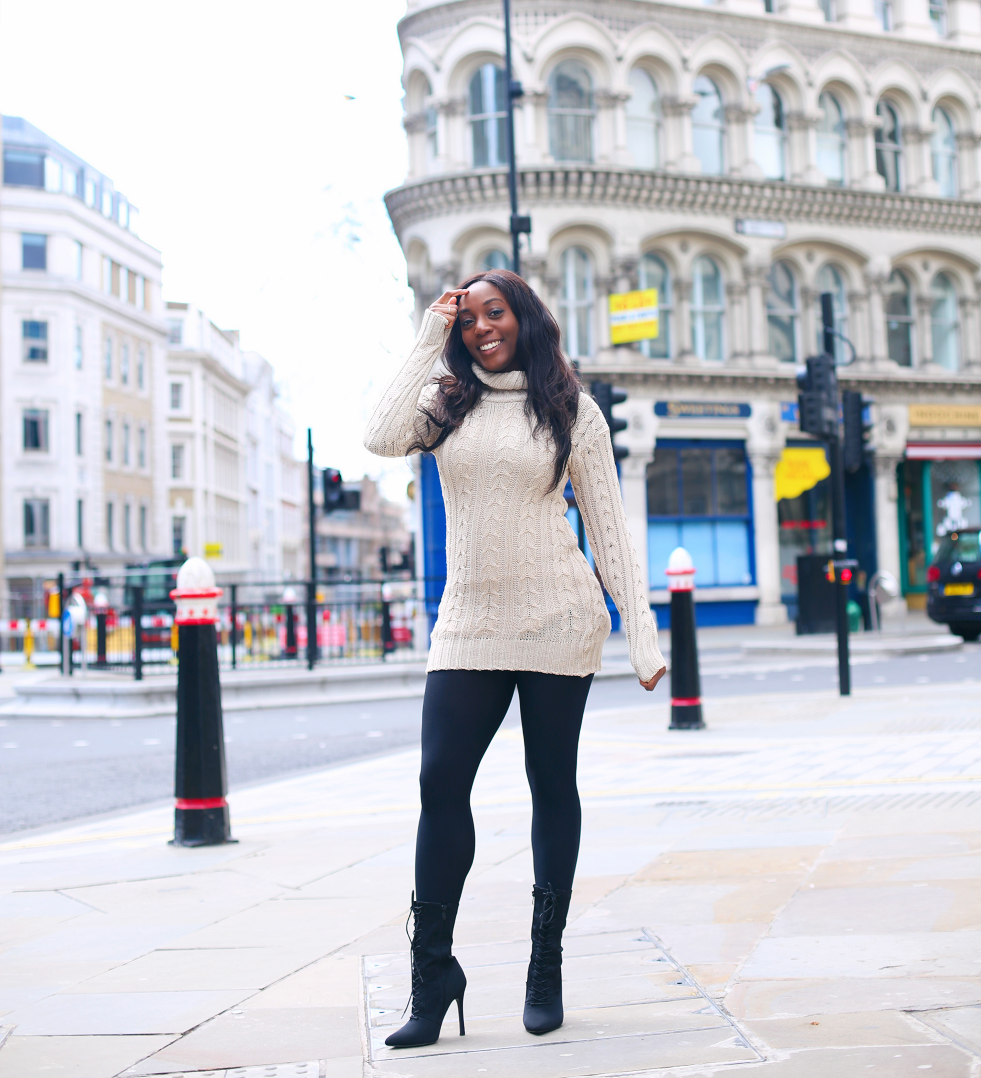 When I was in Year 12 (16/17yo) I had a bit of a disappointment. I had psyched myself up to apply for Head Girl at my school and despite my efforts I hadn’t gotten it. I hadn’t gotten anything on my school’s “committee” (aside from a Prefect which everyone gets if you just put your name down). In fact, I didn’t even manage to advance past “participation stage” (to reach this stage, all you have to do is sign up for the role).

I’m not gonna lie, it really shook me. It shook me because my best friend had ended up as Head Girl, my other best friend as a House Captain, and I was so extremely embarrassed to have applied and gotten nothing – who did I think I was, going up for that? It sort of made me sit back and reassess a whole lot – I tied it down to my personality as being the biggest contributor. I was quiet, maybe not very approachable and whilst I thought my speech to get the role was great (tbh – it was ;)) I just didn’t have the “Head Girl package”. I felt seriously overlooked and decided to slowly work on building myself up – once and for all. 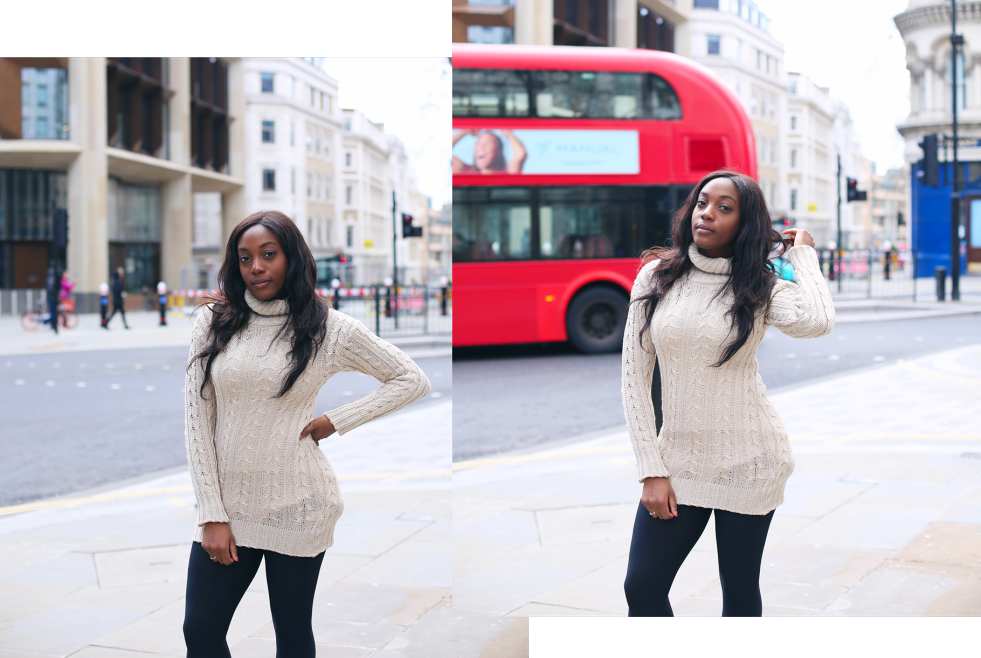 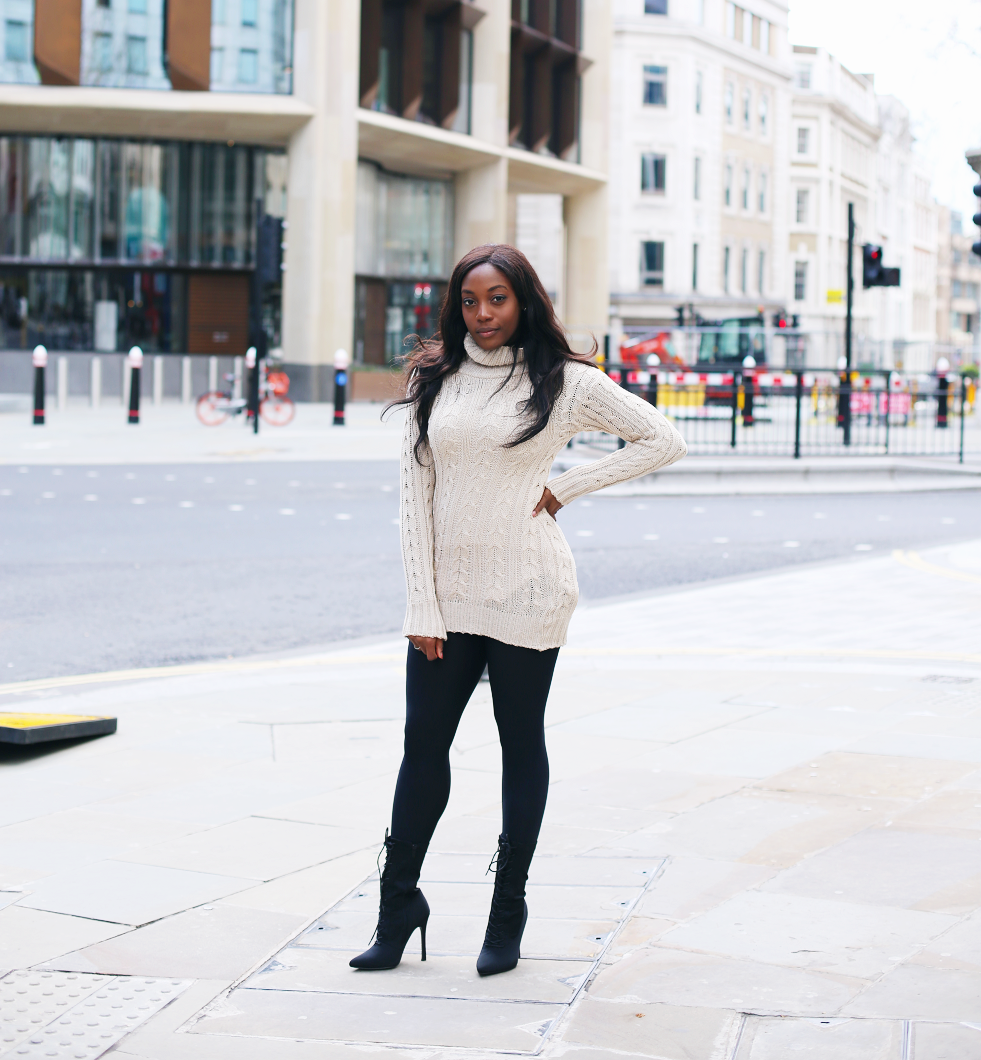 Anyone that has grown up quiet or shy knows how much it can seriously plague you and hold you back. Now, with age and experience, I think I’m pretty fine in this area if I’m being honest (although never perfect). But if we rewind back a few more years – I did eventually reach a point where I became just so sick and tired of having these traits dictate my life.

So I did a few things. My mum had bought me a book on how to build up confidence and although I had thrown it to the side when she first proposed it to me, I picked it up and gave it a read. I learned that sometimes it’s the little things such as having your arms crossed that really send out a signal. Even today, I am so conscious about crossing my arms when I’m out and about (or in meetings) as body language means a lot and it does make you seem unapproachable. Way back when, I also decided to start my own little “Microsoft Word diary”. As uncool as it sounds – from that low point until the next 3 years of my life I’d write up everything I was thinking and going through. From school parties, starting uni, boys and heartbreak and all that pallava. 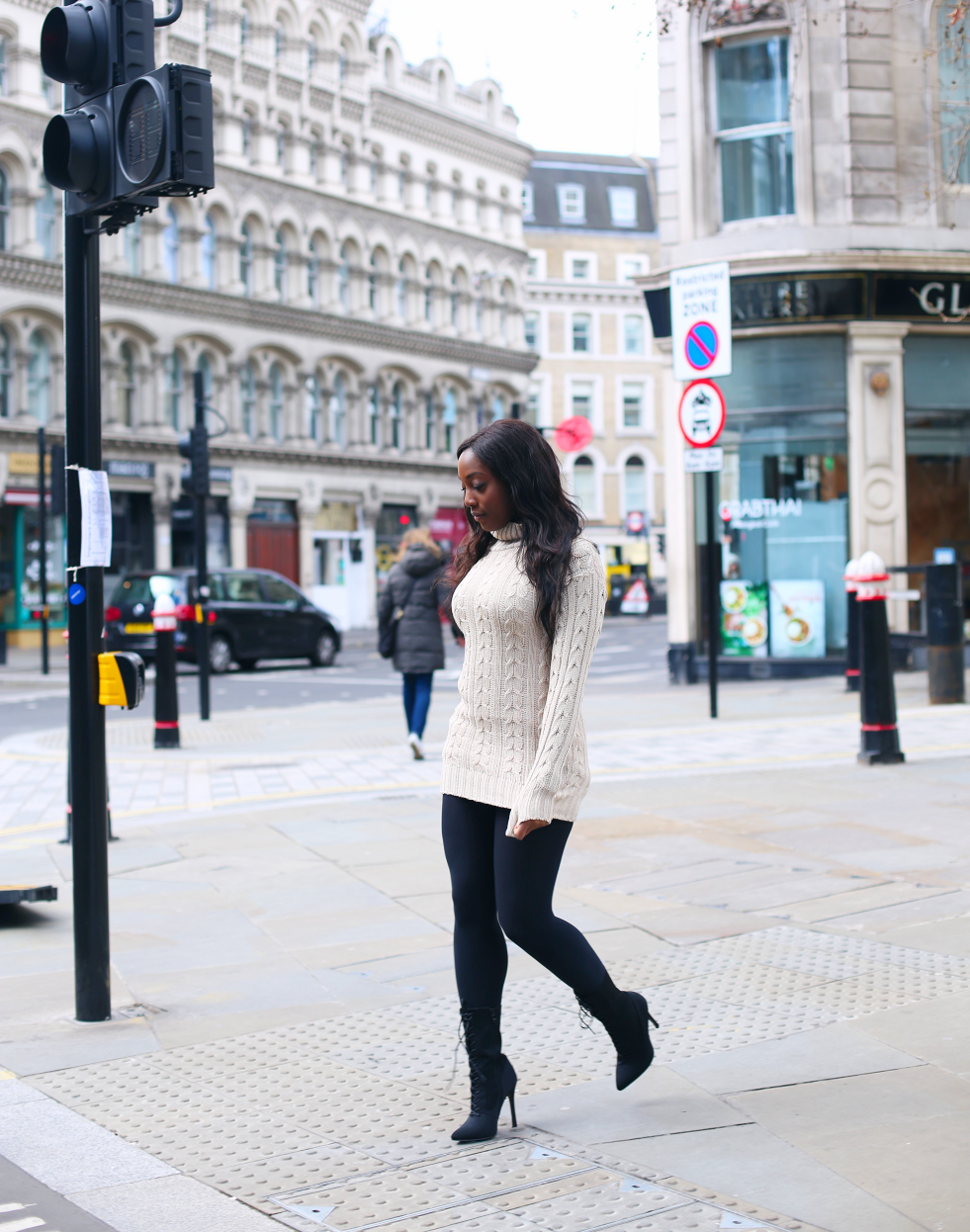 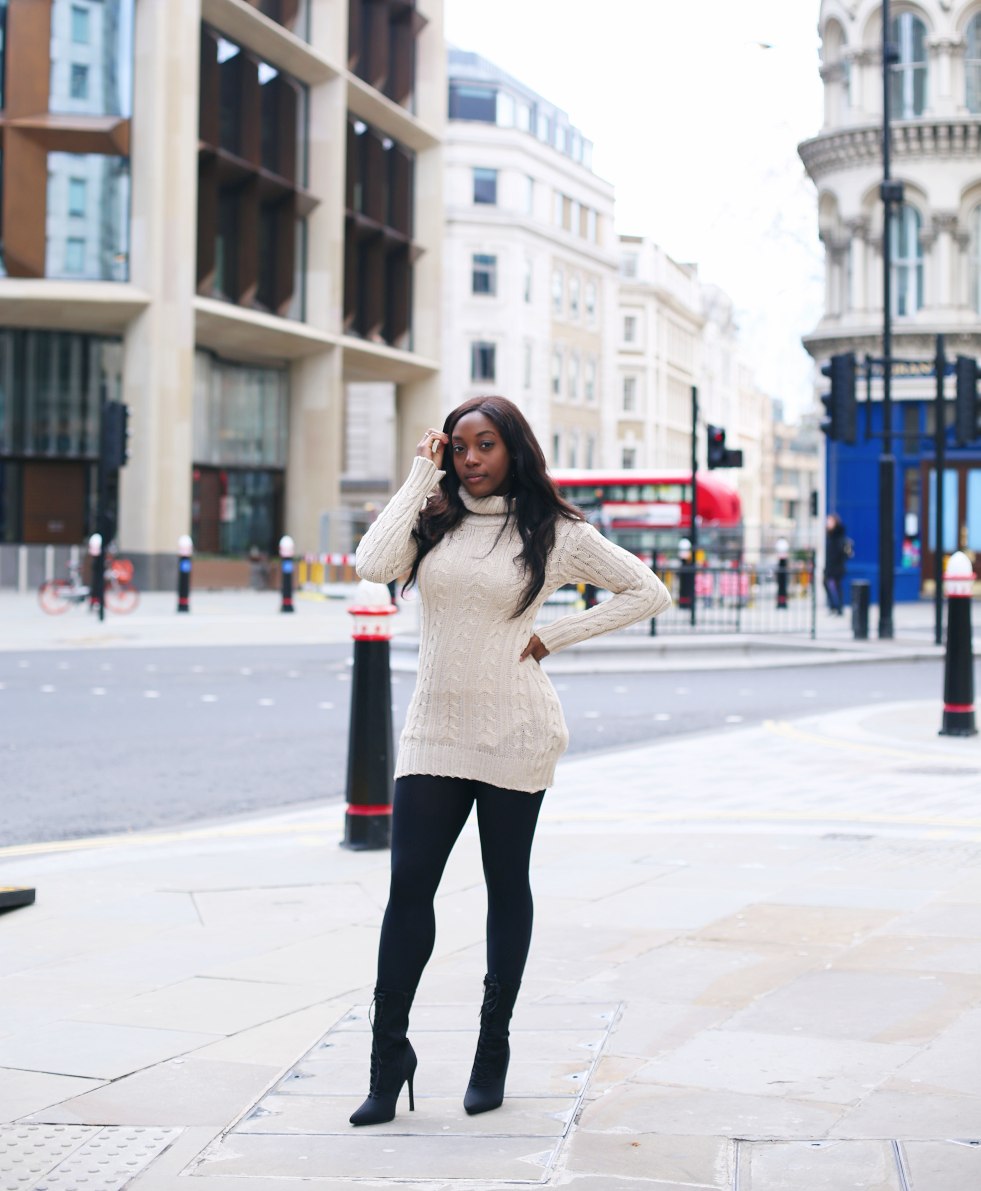 I found this document the other night and stayed up until 2am sifting through it. One entry that caught my attention was back in Year 13 (now 17/18 yo) when I was talking about going to parties and getting attention. I referenced back to how I grew up being “the ugly friend” and how weird it felt to be receiving any sort of attention.

The ugly friend – now that was a major throwback. But it was certainly me.

…When the boys in school would make “buff lists” (I was around 12/13 yo), ranking each girl in the class/year by their looks one by one, they’d put me last.

…When I argued with my friends back then, they’d retaliate by calling me “butters anyways” – ouch… so that’s what you really think?

…One time, myself and my two closest friends each liked one guy and would giggle every time we saw him. When one of our other friends tried to get some info out of said guy about what he thought about us, he said that “the tall one was ugly” (ooop – that’d be me!)

…Two guys in school would constantly come down on me for being “flat chested” (how times change, ha) 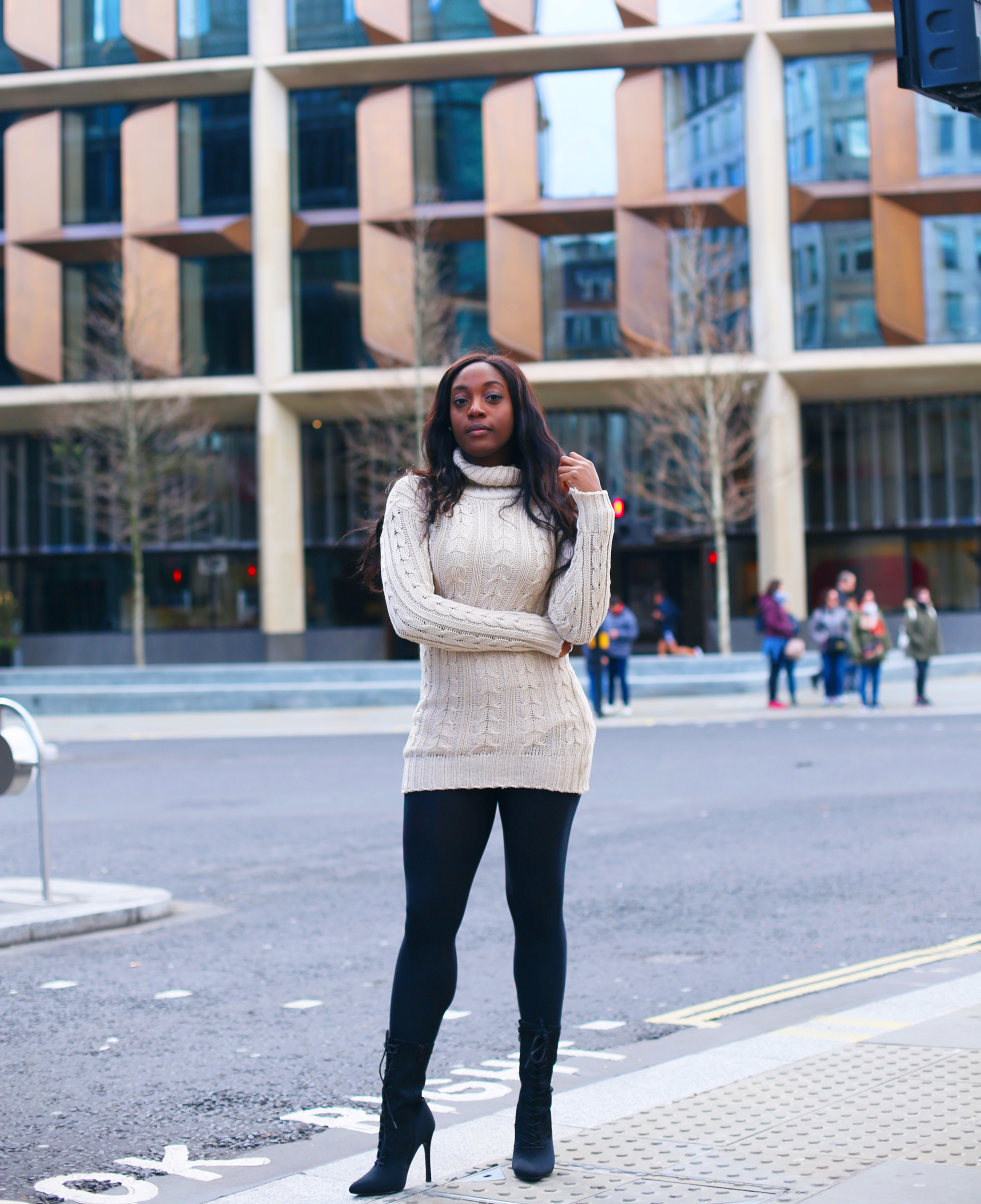 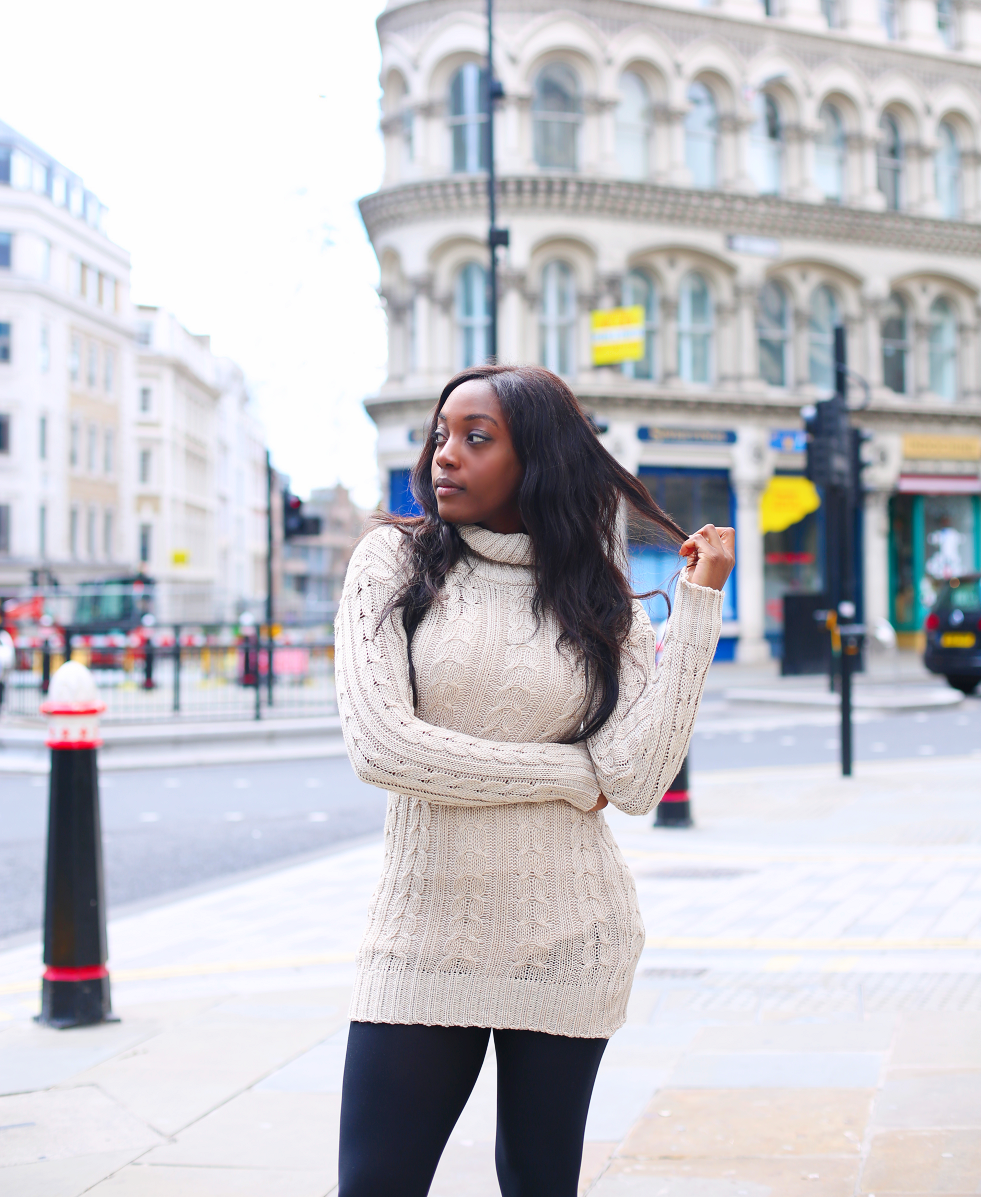 And honestly, the list goes on. The thing is, my school life wasn’t even that bad. I had a lot of friends, I went to parties, I knew people. But – I was just that ugly friend. Even I eventually decided that I was ugly and that was fine because I had my work to focus on anyway. As much as it used to hurt, after some time, I stopped crying about it.

And then, well, puberty happened. I started to realise when I was around 15 or so that the jokes had totally stopped; it’d shock me to be out and about with my friends and actually get attention sometimes (whaaat?). Then sixth form started (17/18yo) and I was going to a lot of parties and shook that guys wanted to speak me. Actually, quite a few of them did. I even had a guy that all my friends had a crush on add me on BBM and start chatting to me – me?! By the time I got to uni and of course was opened up to more and more people, the memory of being the “ugly friend” had become just that – a memory. 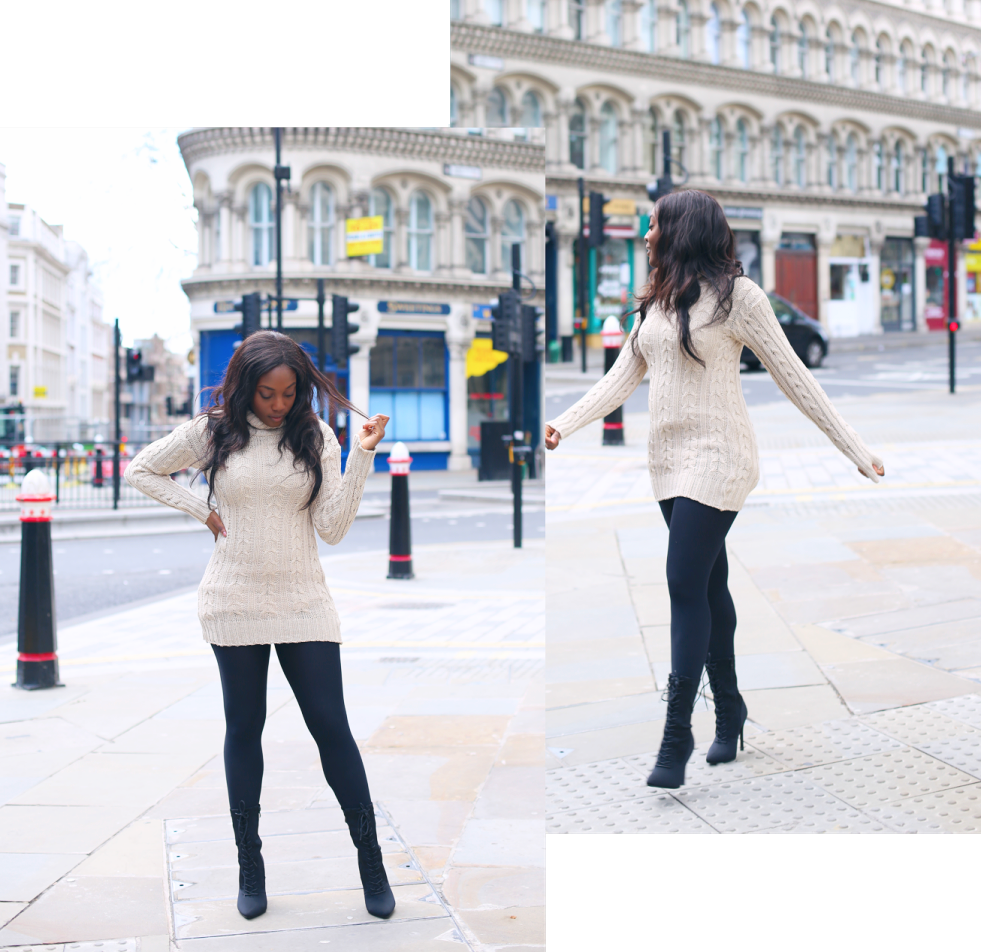 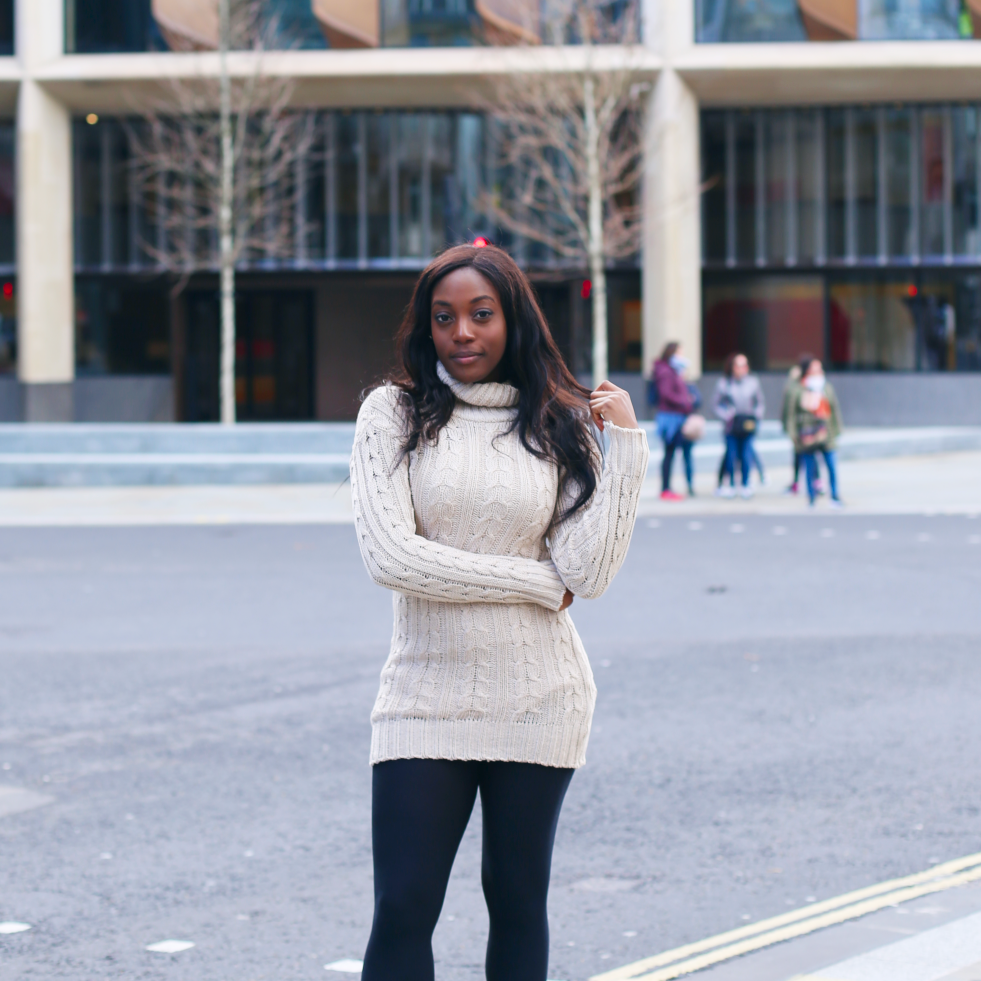 For a few reasons. One is to reminisce. You only see what you are directly going through at any time (of course) and you never think of what could be in the future. I had decided firmly that I was the ugly friend and couldn’t ever see the day that I wouldn’t be. I had so many insecurities in that Word diary, as we all do going up, aside from my looks (and eventually bad skin), I worried if I’d even make it into uni, worried about being “cool” enough. At times, the whole document had a very woe is me vibe. Little did I know I’d make it to one of the best universities out there and at least I think I’m pretty cool 😉 I still have insecurities of course, I’m not perfect. The other day I looked at some acne scars and felt a bit down. Today, I was wondering if I’ve gained weight over the past few weeks. We’ll all always have insecurities pop into our minds – but I guess what matters more is how we deal with these (and if we allow them to burry us).

Another reason I write this is just to (as always) emphasize that is gets better. School can be tough, particularly in those younger years. I was literally one of two black girls in my entire year group ya’ll – that wasn’t easy. To be honest – life is tough. But it also goes in rollercoasters. If you’re down, you’re bound to come up eventually.
In any case, for anyone feeling down or insecure right as you read this, I hope this encourages you to shift out of that negative mindset into something more positive.

And on that note – have a lovely week!

Doing What You Really Want To