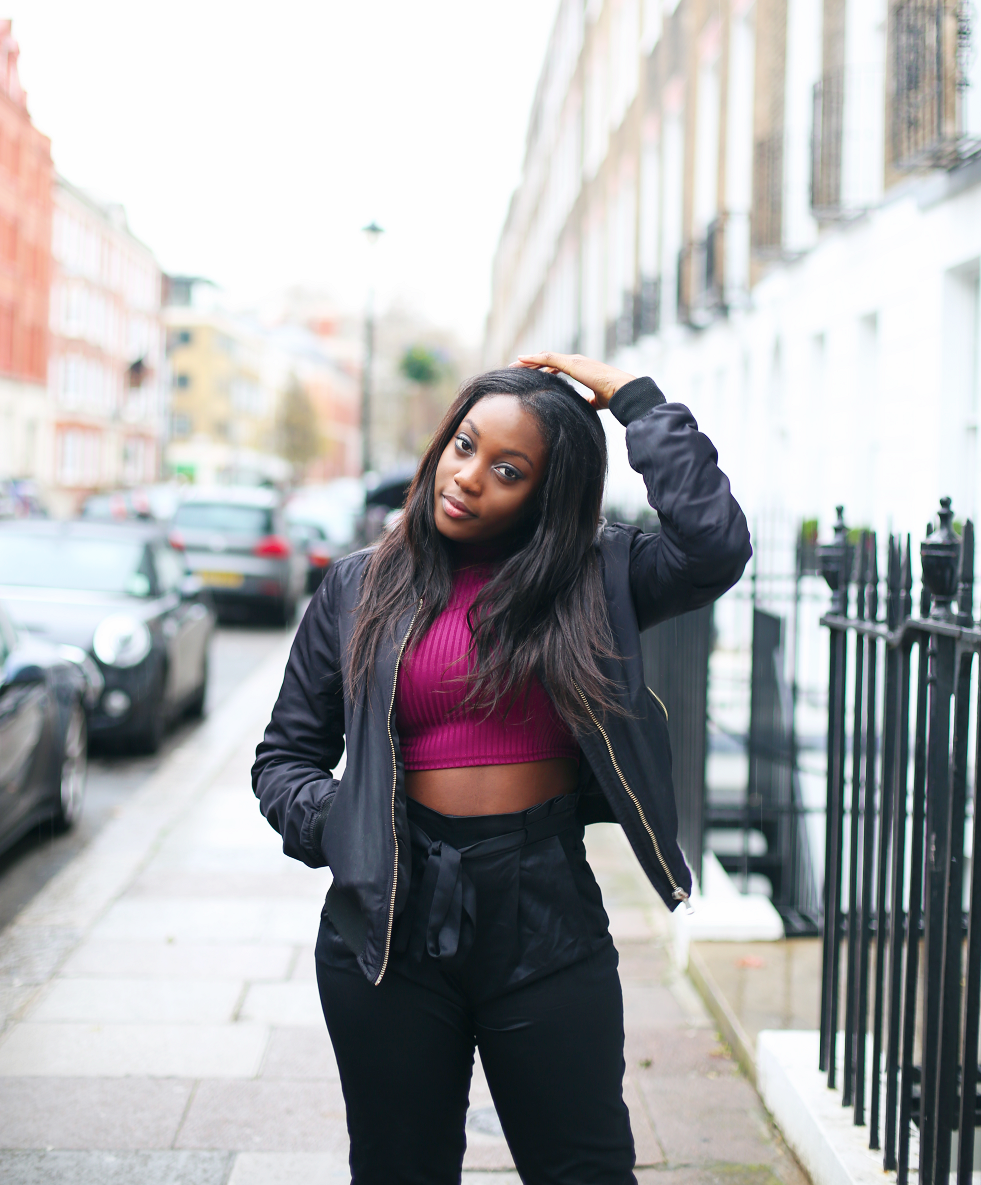 When you think of a “breakup” you probably think of a man or a woman breaking up with their significant other. But actually, in my lifetime, I’ve had more of another type of breakup: the friendship breakup. And you know what? Sometimes it can be just as painful as the latter. I’d say I’ve had one big bust up, one mini bust up, and then a few instances where I’ve made the conscious personal decision to cut off a friendship entirely. Whilst I’m definitely not one of those people that raves about cutting others off and revels in how easy I find it to do so, I definitely do think that occasionally there comes a time where you really have no other choice than to let a friendship go.

Here are a few instances where I think alarm bells should start ringing, and it may just be time to drop a bad friend…

The Flaky Friend
I seem to have had so many issues in the past with truly flaky friends; it’s something that I used to put up with a lot, before my later days of university where I just decided I was truly tired it. If we’re all being honest, we all have the capacity at times to be a bit flaky. I mean there are many days I agree to do something, the day comes, and I plain and simply cannot be bothered anymore. But honestly, I try to limit this as much as possible on my side as something I genuinely value is sticking to my word. That said, there are some friends that take flakiness way too far. I’d say I’m fairly tolerant but there has been one instance where I’ve made the conscious decision to back away from a friendship as the girl on the other side was a living, breathing flake. We’d constantly be making plans and I’d always shift my schedule around to facilitate her, and time after time she’d let me down on the day we were supposed to meet up, and often it was with a pretty pathetic excuse. So I guess decide on how much of this you can take – if it gets too much, I’d say it’s a justified reason to drop a bad friend.

The Friend That Doesn’t Actually Care
A ton of relationships end because there isn’t an equal effort being put in from both sides, and this applies to friendships, too. It’s almost like being rejected from someone you have a crush on – you put in the effort to keep in touch with this person, invite them out, etc, and you never get the same in return. You find that a lot of your efforts are sadly rejected and that they turn up to 2/10 invites and when they don’t turn up to one, similarly to the above, it’s accompanied by a pretty pathetic excuse. Of course, I’ve experienced this too – to the point where the person on the other side wouldn’t even say she couldn’t make it to a certain event, unless I asked her on the day if she could or not. It all got pretty tiring and actually ended in a whatsapp bust up (which involved other girls… messy), and that was pretty much the end of that story. Now we speak a total of once a year, and that’s just to wish eachother happy birthday… things change, right?

The Friend That Lies
I had a friend once upon a time that my parents still jokingly refer to as “the liar”. I think I was quite naive when I was younger so once I first started to connect the dots and realised this old friend had what seemed to be a very active imagination, I put it down to her just over exaggerating – afterall, this was one of my closest friends, no way could she be a liar. After some time, and when the lies kept rolling in, I discussed it with a childhood friend, and we both sussed out that not only was this girl a liar, she was a pathological liar. I spent a lot of time trying to catch her in her lies (and debunk them), and actually one time she did sort of admit a lie to me – but only one. Inevitably, over time I just sort of got tired of playing Inspector Gadget and ended up distancing myself from said friend. How could I maintain a friendship when I was feeling somehow on edge about everything someone was saying? Now I’m not telling you to be on the look out to figure out if your friend is infact a liar, but if you do happen to come across this point naturally, I’d say that makes for a good time to perhaps retire an old time friendship.

The Competitive and/or Jealous Friend
Deciding that someone is perhaps jealous of me is usually at the very bottom of my list and the last conclusion that I come to – but you know what guys, sometimes b*tches be hating. There are some people that want you to do well and to be successful – but that’s as long as it’s not as successful as them. Oh, you want a good job? Well, make sure your pay is less than mine, pls. Oh, you want a happy relationship? Not whilst I’m single b*tch – that boy is bad for you! You name it, I’ve experienced it. It’s easy at times to compare yourself to others and even get down if you feel you are not achieving when someone else is – I’ve definitely felt that before but here is where self awareness becomes so important. Clapping for someone else totally does not dampen your own shine and anyway, we should all be focusing on our own journey rather than comparing ourselves to others. I have some friends in my life that are absolute champions – we back eachother and we root for eachother’s successes, even if either one of us is going through our own hard times. Those are the kinds of friends I need in my life, not the sort of the friends that you find missing from the table when you win (but are the first to hold your hand in the down times).

The truth about friendships is that they come and go! Some of my absolute best friends from back in the day, I couldn’t even tell you what they do anymore. But here’s where the classic quote fits in perfectly: people come into your life for a reason, a season, or a lifetime – it’s totally natural. The most important thing is that you keep learning and growing a long the way, and that you hold on to the real OG friendships.

When do you think it’s time to drop a bad friend?
Previous Article

Travel: A Weekend in the Val Thorens Ski Resort