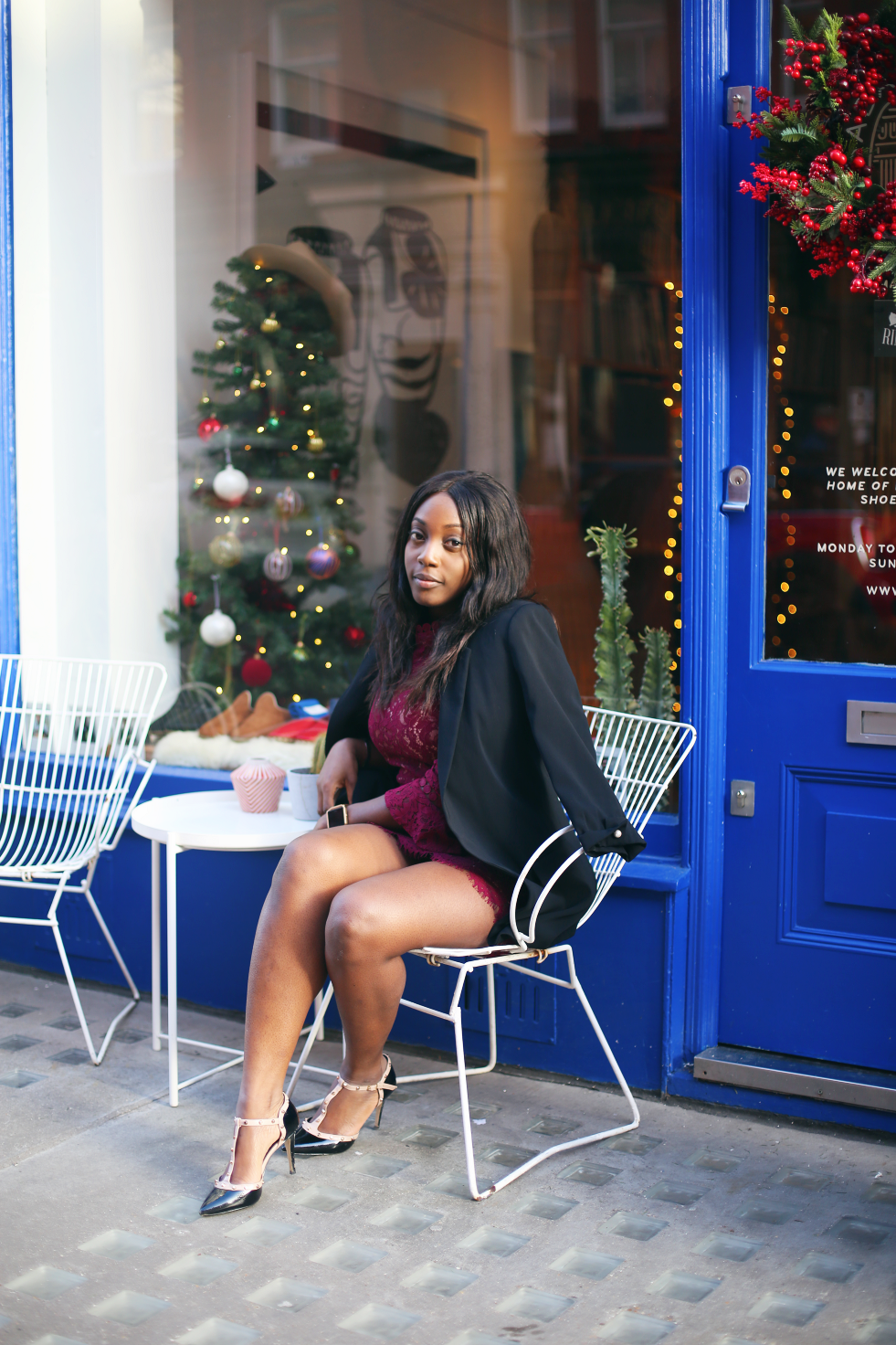 The “talking stage” – it’s basically like seeing someone, or if you’re American, “dating” someone. It’s a period where you’re chatting to someone brand new, getting to know them, starting to like them, meeting up when you can and secretly getting advice from all of your friends every step of the way. The long term goal is to make things into a fully-fledged and committed relationship, at which point you start to raise the question of if they need to formally ask you out to make it “official” or if things will fluildly move into that “relationship stage” – and if it does, where do you set your anniversary date?

Sometimes the “talking stage” moves into a committed relationship really quickly. One second you’re single, the next second you meet someone, and then you blink and it’s five years later (definitely my current experience). But sometimes it feels as though there’s a block in the road, you’re trapped in the “talking stage” for too many months, and then just like that, it’s over, and you’re having to explain to your friends where things fell apart.

It could be that you just didn’t “click” with your fellow “talking stage” partner – it happens. Or maybe you came to realise that this partner was a pretty crappy person. But sometime, we also see the case of the self sabotager: “Self-sabotage: When we do something that gets in the way of our intent, or of our bigger dreams and goals”. We’ve all been there – you want something, you really do, but your actions come out, and they seem to be totally disconnected to how you’re feeling inside.

You really like someone, but your fear of falling into a really serious relationship, meeting each other’s families and having to seriously consider somebody other than yourself inadvertently causes you to pull back.

You really like someone, but your irrational fear of thinking they’re not that into you – the real you, makeup off and natural hair out – makes you convince yourself that maybe you’re just moving a little too fast.

You really like someone, but you fear the fact that this could be your forever, and if you’re not sure if you’re really ready for that or if you have a few hot girl summers that you need to fulfil first.

So, we self sabotage, and don’t let things easily and naturally converge into a relationship. Maybe you start to hold back, show less interest, inadvertently turn them off you without really meaning to. Maybe you end up being rude to them, seeing other people, and doing the little things to make somebody run far and fast away. I’ve literally had situations in the past where my friends have shared that their talking stages have ended and I’ve had to ask friends “why did you say that??” or had to ask myself why I’m doing that. Before you know it, the “talking stage” crashes and burns and then the cycle restarts again a few months later.

I feel like I’ve always been quite acutely aware of any of my own self sabotaging behaviours when it had come to meeting somebody new before I met Levi in 2014, and because of that I learned to manage things in more logical ways. In my opinion the easiest ways to not self sabotage are to (i) take it easy – or at least, battle with your brain to take it easy, (ii) be open – don’t play games, if you like someone, you like someone; “hard to get” is not by force and (iii) approach every situation with confidence, and don’t let old situations and experiences hold you back. Learn from those experiences most definitely, but recognise that each relationship and/or situationship is unique. Indeed… not all men are trash.

If things don’t work out, then they don’t. Sometimes you think you like someone and you give it a few months and realise that actually, things aren’t clicking. That’s not self sabotaging, that’s life. And if you feel like you are a self sabotager, don’t get yourself too down, there’s plenty more fish in the sea, as they say, and more opportunities to learn.

But, in the spirit of Valentine’s Day around the corner, let’s try not to let the good ones get away this 2020.

Have a gooood weekend!