I spent two years waiting patiently for university. From the day I turned 17 and could see university at sight – it was one of the only things on my mind. There was so much that I couldn’t wait for – more so than anything, I couldn’t wait for the the freedom. Not just in the sense of being free from authority, but feeling free in my surroundings. I grew up in a small town where everyone knew everyone, but suddenly I knew I’d be somewhere in central London meeting new people, doing new things, and going to new places everyday. It’s funny, because I feel like I waited for so long, and just like that it was done and over in a flash. This summer, it’ll be two years since I graduated – two years! I’ve done an expectations versus reality post for post-uni life, but thought I would shift it back a few years and do the same for university itself. Let’s just say, it didn’t quite match my expectations… 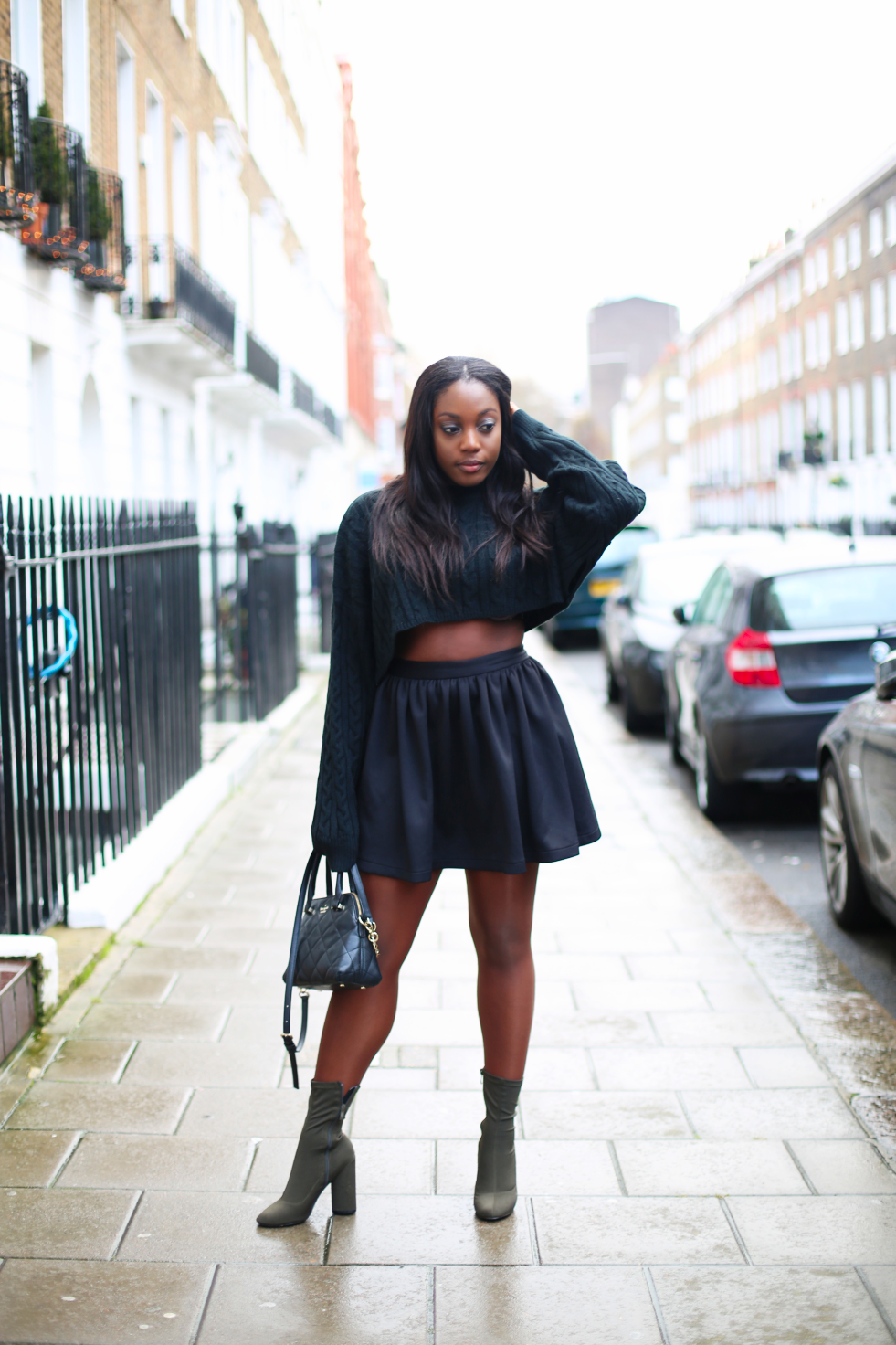 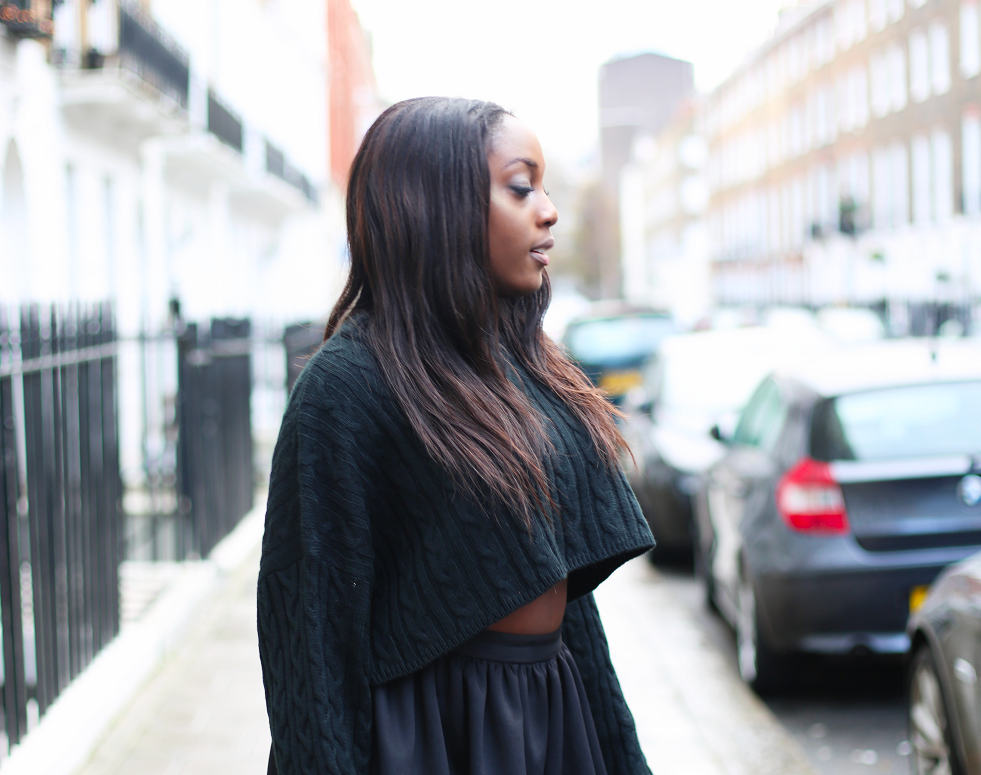 I expected to be handed a plate of eligible bachelors… but the plate I got was empty
When I came to university I literally expected a plate – I repeat, a plate – of eligible bachelors to be on the table. I grew up and went to school in the boarder of greater London where it really wasn’t very diverse or varied, and all the guys I knew were pretty immature; now I was on my way to a world class university in the heart of a diverse central London, I thought I would even have too much choice. That said, I ended my first year of university single as a pringle, all I had on my resume was a 3 short months of seeing someone who wasn’t even very nice, and actually went to university miles away from London (I know, how did I manage to do that?) I learned that it really wasn’t as easy to meet someone as I thought it would be. For one, physical attraction plays a part, and away from physical attraction comes a whole load of other characteristics to look out for – are they smart? Are they driven? Are they friendly? And perhaps most importantly – do we even, genuinely “click”?

I came back into my second year of university and this time I came in with a plan B – LSE hadn’t worked out, so I added UCL and Imperial onto my list of applicable candidates (the short list of top-uni-only boys is another story on it’s own – don’t worry guys, I’m way more open minded now). Heck, I even found myself at a King’s College uni’s “Take Me Out” themed night hoping someone would do just that for me! Eventually I got over the whole obsession of meeting someone ASAP and just left life do its thing. What’s meant to be will be after all, and in the end, I met Levi in late 2014.

I thought I would be the dumbest person in all my classes… but turns out I’m smarter than I thought
I’ll never forget sitting in an introductory lecture for my course, and the lecturer implying that we shouldn’t quite expect to be “top of the class” anymore. I sort of questioned whether I could handle university at all (and you’d think that would have motivated me not to revise last minute in my 1st year, well…)

During school I did pretty well, and typically I’d be competing for one of the top spots in my year across subjects, but I figured that was likely the case for most people at my uni, and I wondered if I was surrounded by a bunch of folks that were all genuinely smarter than me when it came to academics (As and A*s definitely aren’t so impressive when it turns out that’s the same story for everyone else at your uni). The truth was – university was very hard, in fact some of the modules I took fall into being some of the hardest things I’ve ever done (e.g. Finance also know as The Devil). But I managed, and on a whole, I managed pretty well. Turns out I wasn’t a complete idiot – albeit I was surrounded my a sea of geniuses. 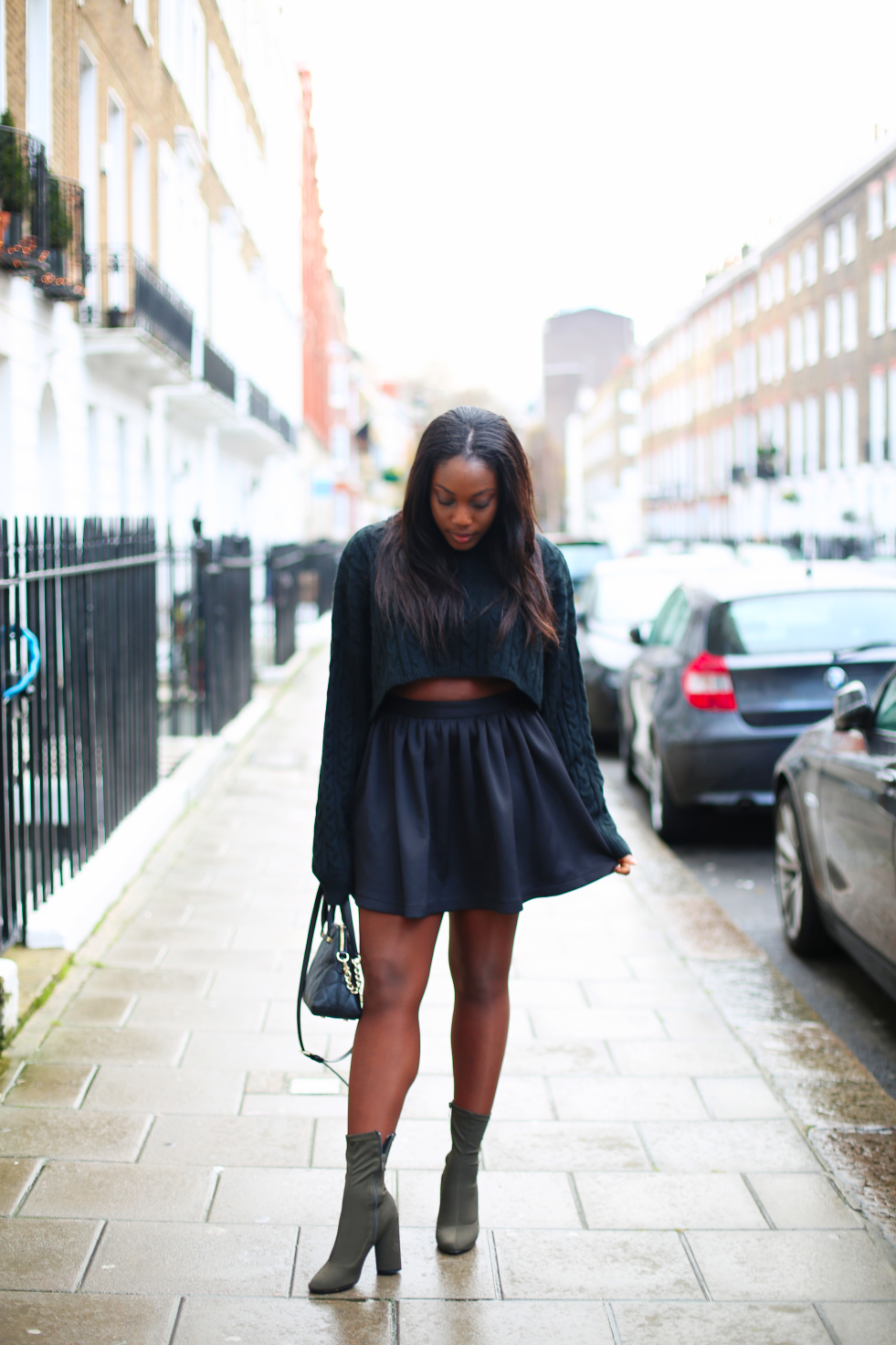 I thought I would have the time of my life
Actually, I did that.

Perhaps this is the one area where university actually lived up to expectations – it honestly was one of the best experiences of my life (so far). I speak to people sometimes who have a few regrets around their university experience and just wish they had spent it doing more and having more fun, but I was so aware that the 3 years would be gone in a flash and hence I was lazer focused on making the most of it. I attended societies, I joined the committee of societies, I was an editor for my university’s newspaper and an ambassador for The Economist, I met lots of fab people and made lots of fab friends, I traveled to other universities to visit my home friends, I lived walking distance from Covent Garden for three years, I learnt, I grew and I went out a f*ck loads (especially in my first year). Because of that, I’ve rarely had university regrets and I’ve especially never had the classic regret of wishing I had enjoyed myself more because I honestly had the time of my life.

This adult life has got me painfully exhausted

I thought getting a job would be super easy, but that sh*t’s hard!
I sort of thought, with a good uni on your resume and some good grades to hand – getting a job would be easy peasy. Personally, I was very lucky when it came to getting my job. The first internship I applied to – I got it (but let’s keep in mind that the others I had applied to around the same time, where I was rejected from all but one). After that internship, the firm fast tracked me to their assessment centre for a longer term internship, and a few days after I interviewed for that, I happened to get fast tracked by SEO very last minute to an assessment centre for another longer term internship at the firm I work at now (I think someone else had dropped out). Turns out, I got rejected from the first application (and was devastated), but managed to secure the second (with some other places I had applied to never getting back to me at all). With work and getting a job, it’s all about starting early (getting in the experience as soon as you can), and volume is also important (just, apply). I can honestly say that even now, I do not understand how the general recruitment process works at all, but what I can say is that none of it seems very logical, and a lot of it seems like it’s just… luck. It’s really not as simple as experience + grades + personality = job. And at times recruiters can get it very wrong. It’s more reason just to never really get discouraged – there’s little to no logic in it, so you might as well just keep going – what’s meant to be, will be. 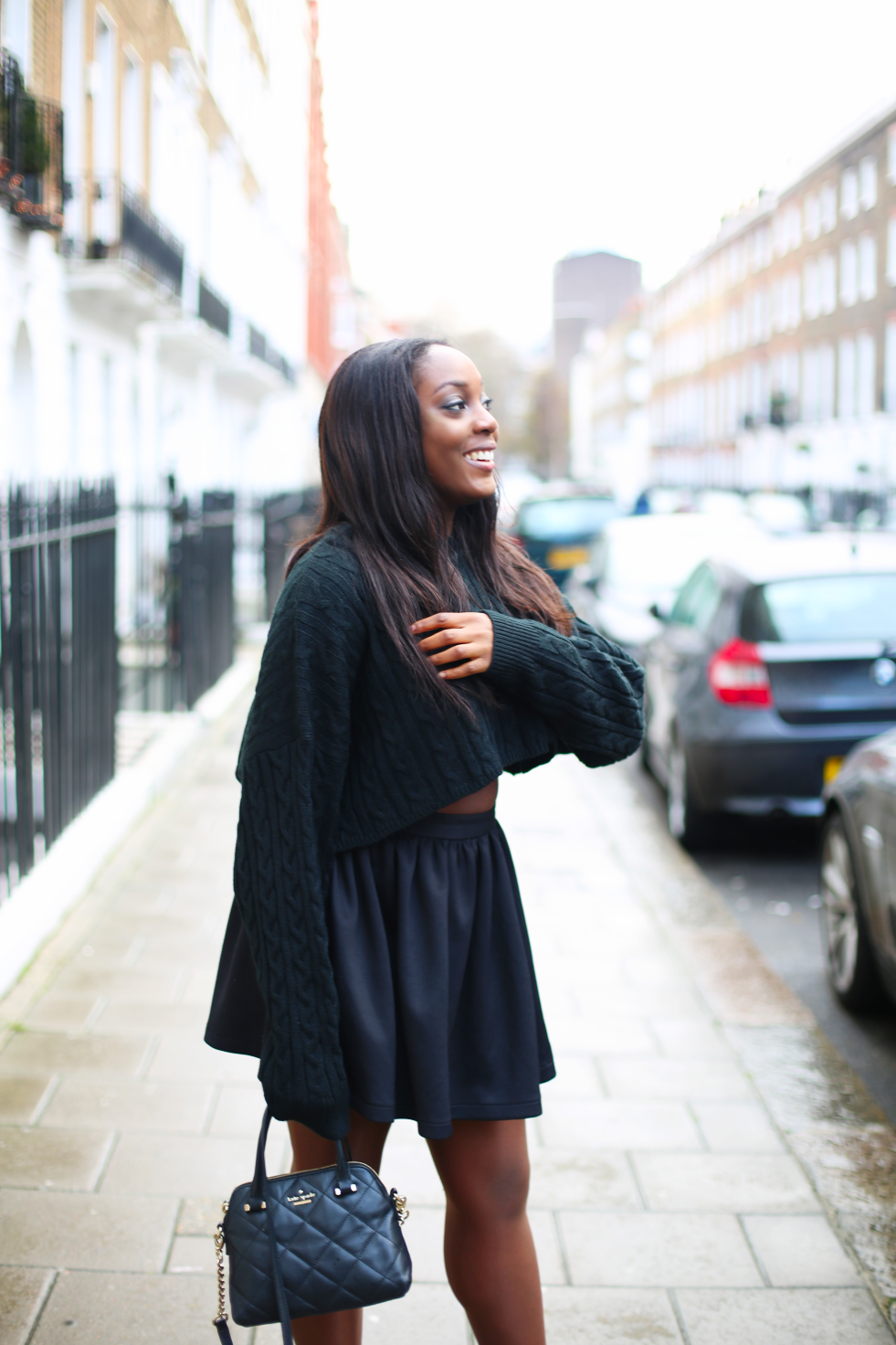 I had so much time to achieve and do so much! … But I spent most of it in bed
I blog more, do more and am more organised now than I ever was in university. And I work 12 hours a day now! During uni, I could barely even get out of bed to make it on time to a 9am lecture, and going to the gym more than once or twice a week was a true struggle, and because of this, I was truly terrified about how I would cope when I started work. But it was easier to adjust than I thought, and in the space of just over a year, work has actually given me some really great qualities. For one, I am organised AF – I wake up early, I work efficiently, and I go to the gym now 5 times a week. I prioritise my health and fitness versus random stints of starvation in the week leading up to a beach holiday. I also spend a lot more time developing other projects – I blog more regularly now, I focus on quality, I’ve grown my social media platforms, and I work on other side hustles alongside this which I speak about a lot less. To top it all off, work has made me super hardworking, a quality I only previously had during exam period. That all said, I no longer have all the time in the world, I have actually a true lack of this – so I guess when life calls for you to get your sh*t together, you just do.

Did your university experience live up to expectations?
Previous Article

5 Things Nobody Ever Told Me About Adulting