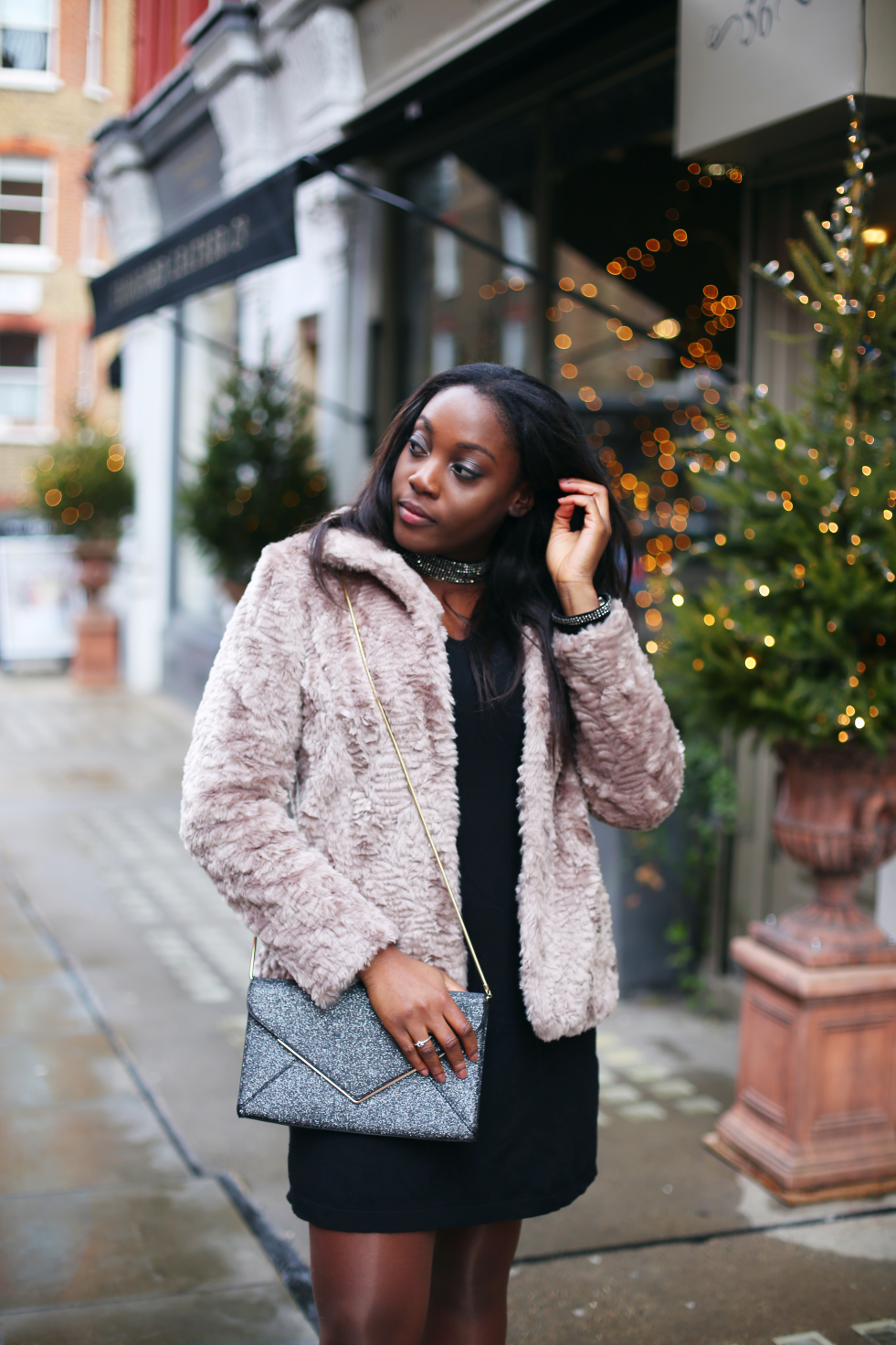 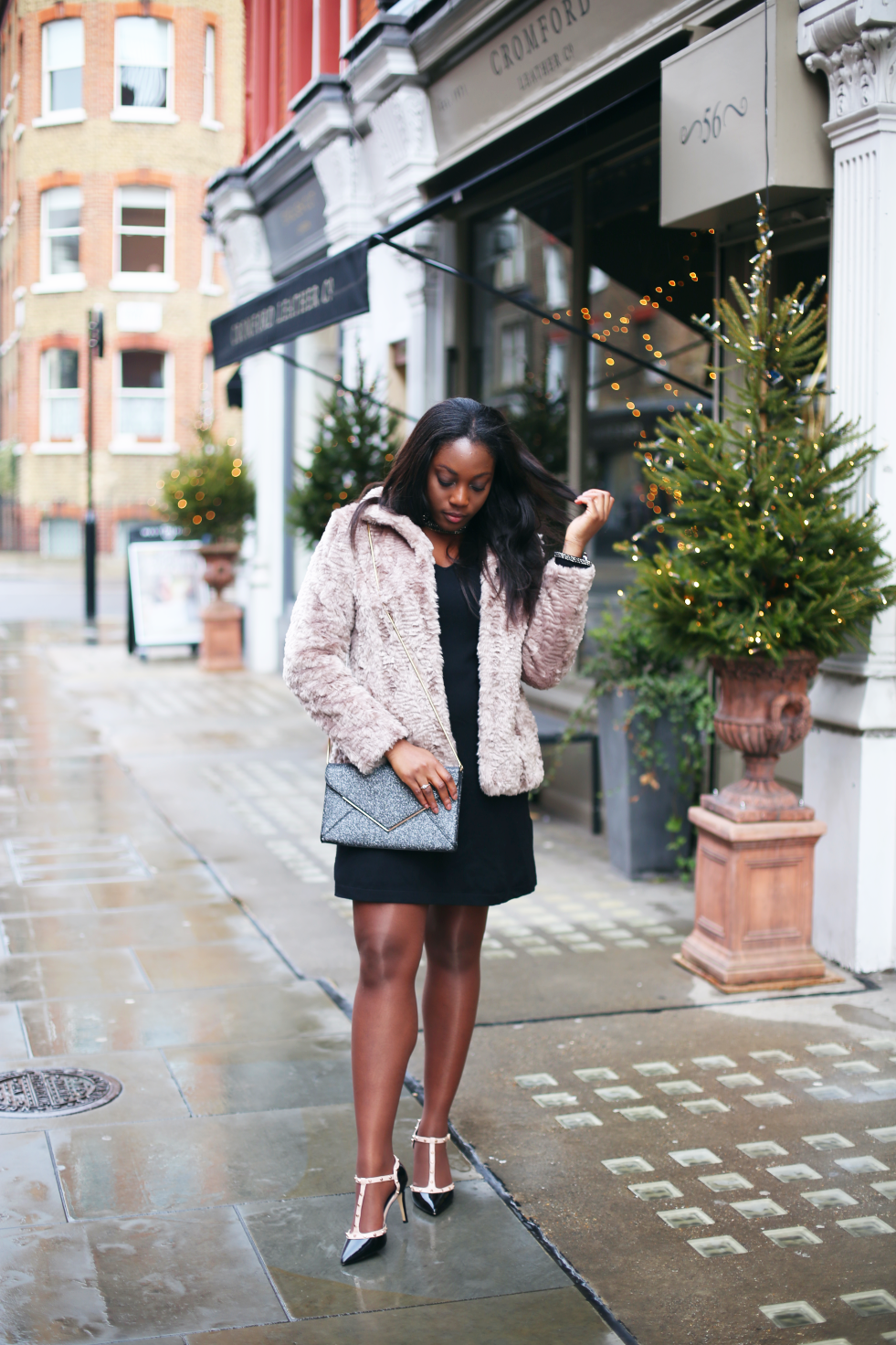 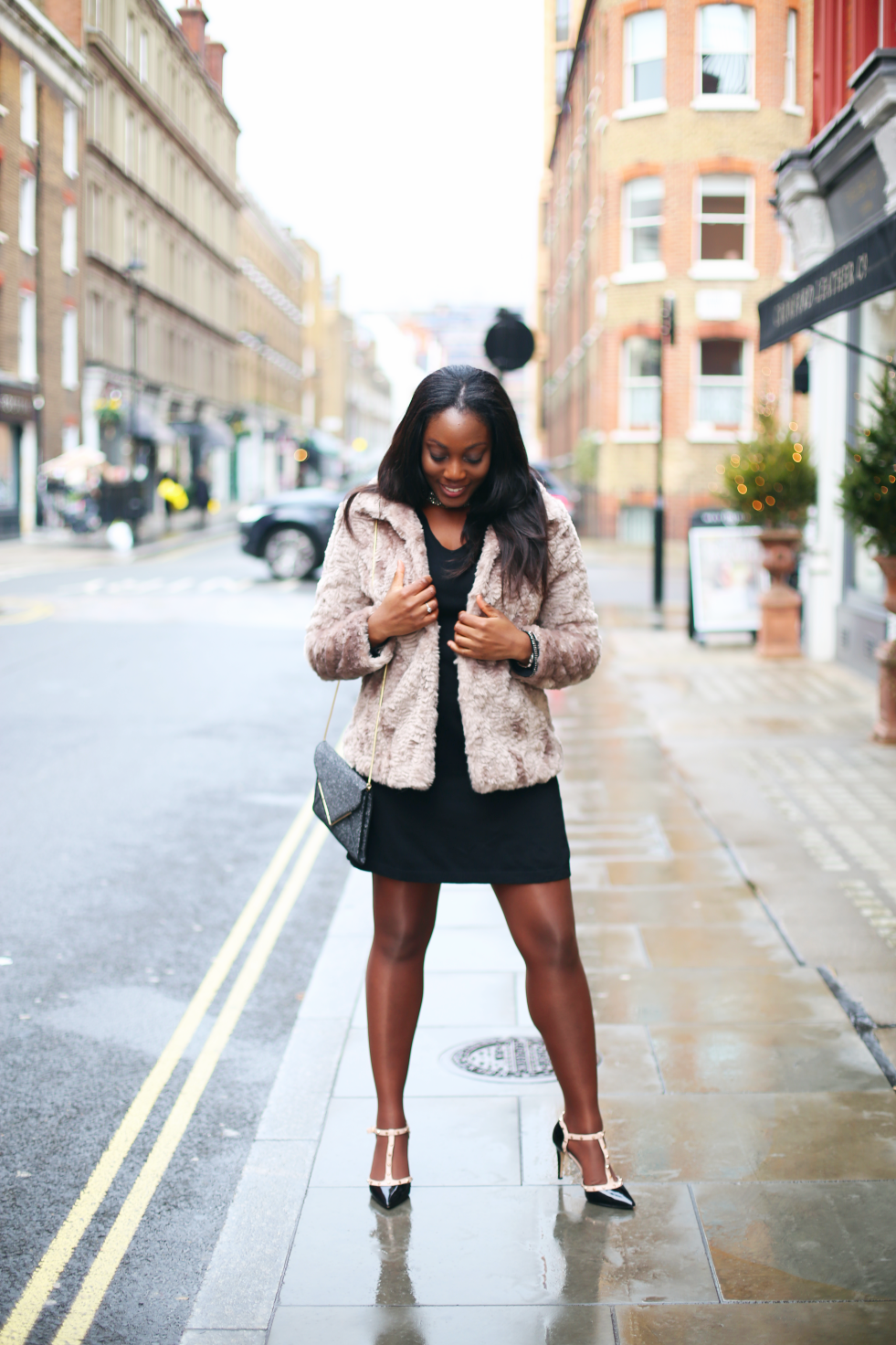 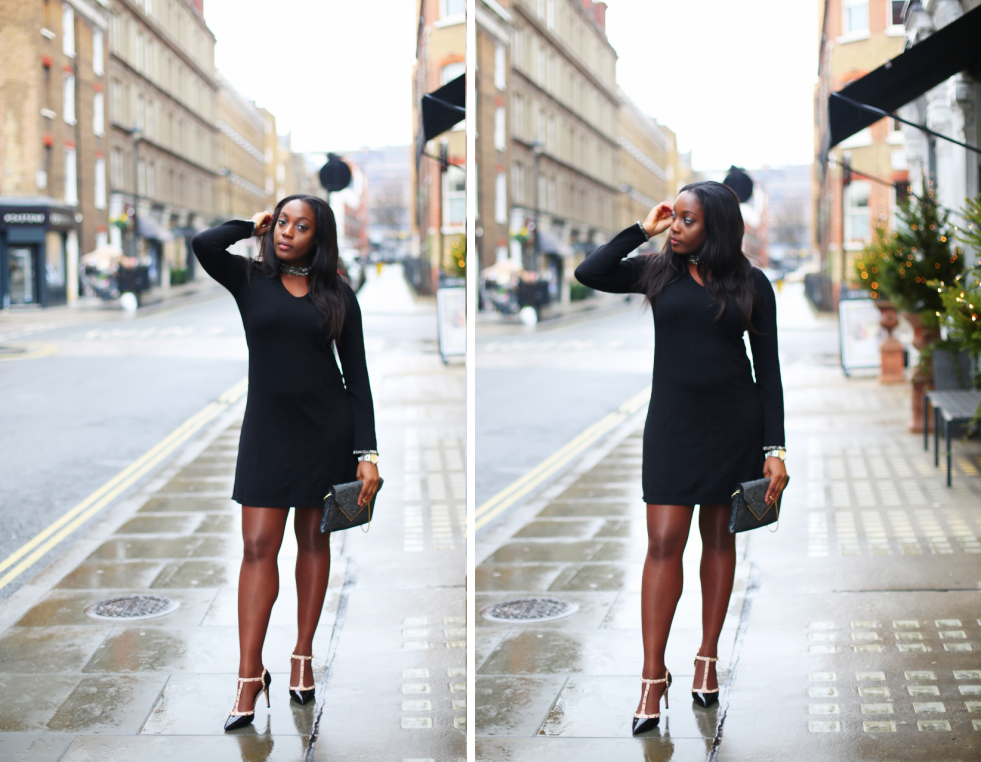 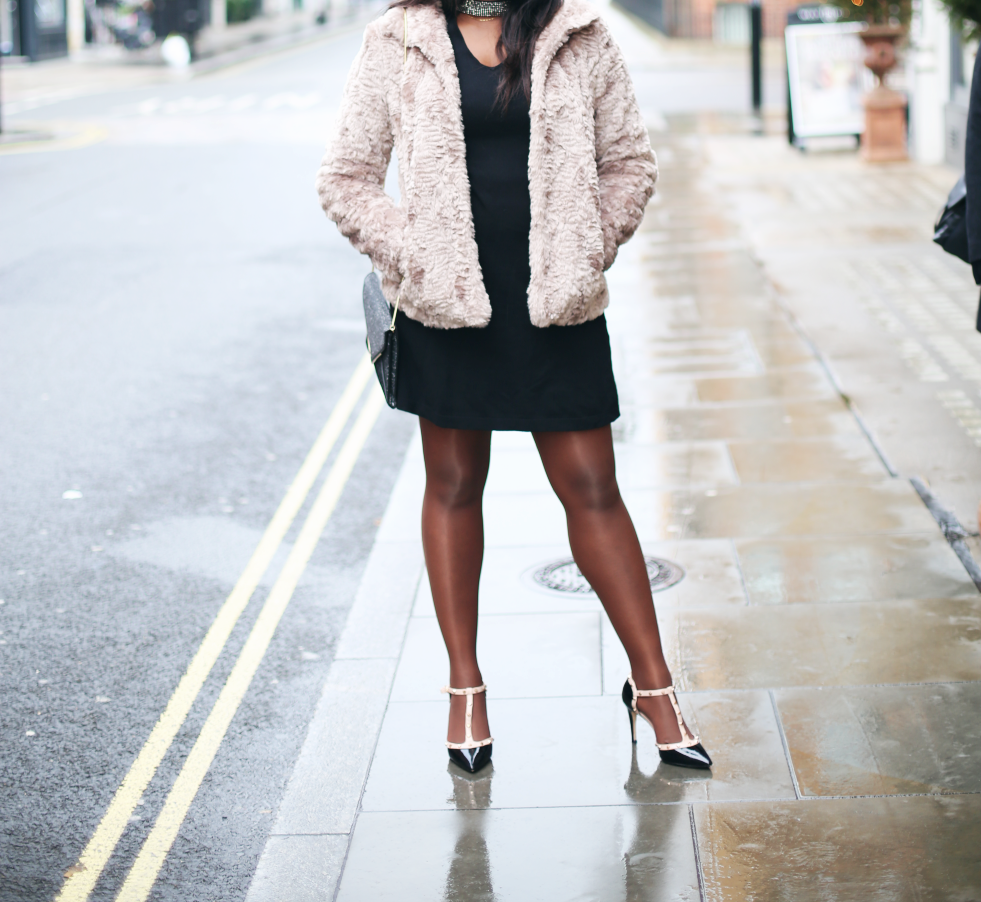 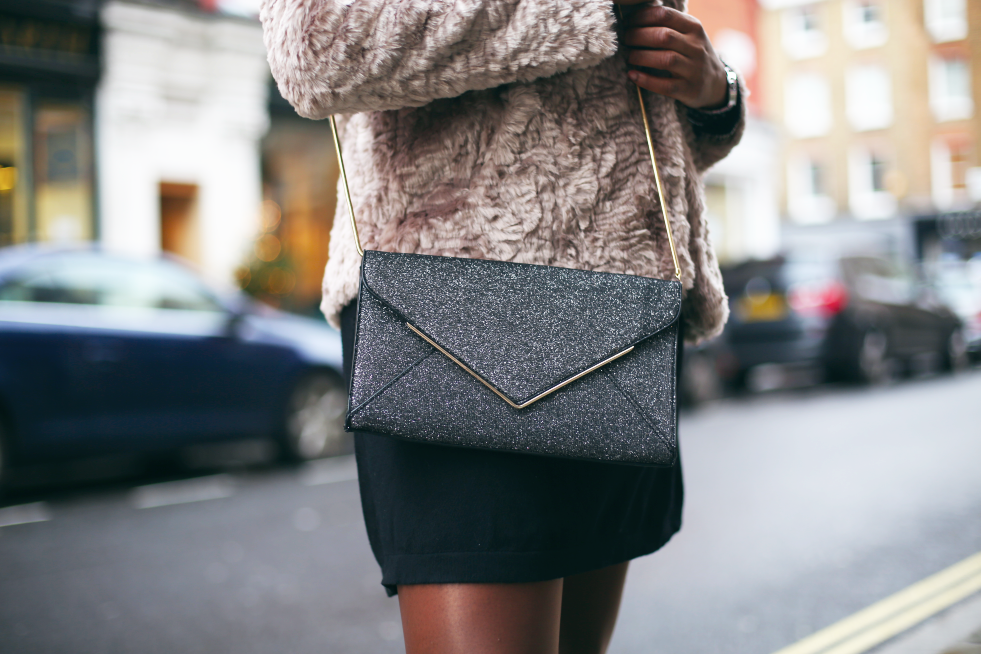 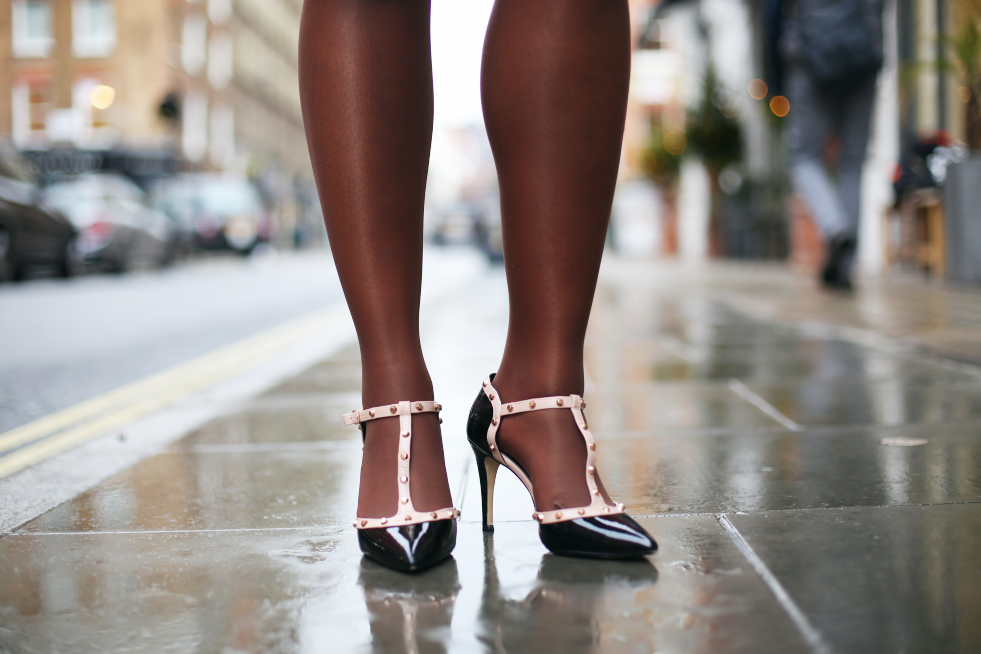 A night out this winter, some inspiration…

LVL Lash Treatment at Shumaila’s Beauty – What is it and does it work?
Previous Article