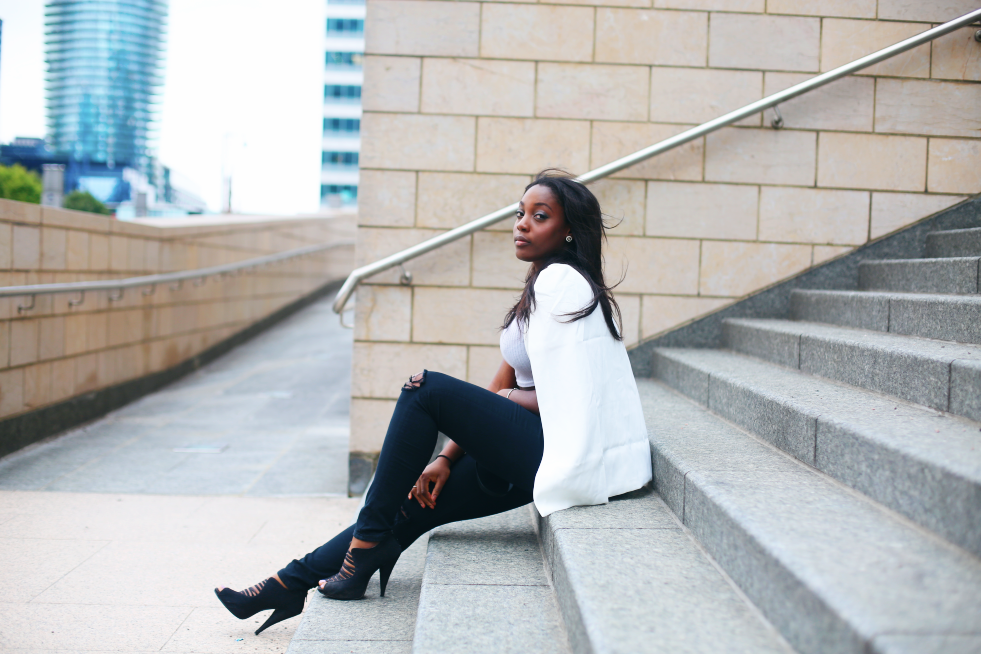 So, September time is the beginning of the school year, but as we approach October it’s also the beginning of a brand new year at university. I wanted to write up something easy but insightful for anyone en route to their first year as I’ve had a few concerned LinkedIn messages now from worried incoming freshers. First thing I’ll make clear is that university could be one of the best times of your life – it definitely was for me. It just brings independence like you’ve never known, and delivers a lot of freedom to do whatever you want to really discover yourself. There are a few periods of my life where I feel like I’ve really just grown; for example I tweeted recently that I’ve never been taught the meaning of hard work as much as I have working in Investment Banking, I also know that I’ve grown a lot in my relationship. University is just another one of those times where you learn… a lot.

1. Belief in your abilities is important
I’ll never forget that in my introductory lecture at university, the lecturer told us that the course we were about to undertake was going to be pretty hard. He sort of implied that “yep, I’m sure you’re all used to being top of your class. But things are going to be tougher now.” Generally I was of the impression that I’d be one of the dumbest people in my university, after all I was surrounded by some absolute geniuses. However, with a bit of hard work and belief in myself that I was capable, I managed quite well throughout the year and secured the 2:1 despite spending three quarters of my time sleeping, eating, or hungover.

2. It takes some time to adjust to change
I’d never really experienced what it felt like to miss someone before I went to university, so I basically thought I was some sort of Ice Queen that just didn’t feel that emotion. However, I came to realise that I’d never felt that way before because there was never anyone to miss. Actually, when I started university I missed home a whole lot. I basically settled in at university and immediately started planning my next visit back home. I’d heard stories of people literally moving back home, or going back every weekend, just because they couldn’t deal with the change; however I gave myself some time to adjust, pushed through with this new found ‘independence’ thing, and eventually got comfortable with living alone. A few years down the line, and I’m still living out, paying my own bills and all #grownup.

3. Job wise – it’s good to start early
I did a ‘spring week’ internship in my first year, and also joined SEO and Rare, which are two organisations which support ethnic minorities in their career endeavors. By doing these three things I was fast tracked to two assessment centers and ended up landing one of the roles. However many years later, I now work at this firm. It was a simple choice to get started (and it’s also hard not to do when everyone around you is getting started!), but it made the overall ride to getting a grad job 10x easier.

4. It’s fine to let loose
Whilst I’m not necessarily the most wild girl – I truly enjoyed myself throughout uni – but I especially enjoyed myself in my first year. I was really always out and more often than not, I was out at a club. I think because I’ve had that fun/free period – I won’t reach a stage where I wonder what it would be like. (Not) surprisingly, a lot of people eventually reach this stage of wondering a few years down the line if they never had their own ‘fun’ period (although of course, this clearly isn’t the case for everyone). Many start to wonder what they’re missing out on/what they’ve missed out on (although the truth is… probably not much!)

5. You don’t have to be nice to every guy that’s interested in you
I think when you start uni more people will take an interest in you than you have probably experienced in the past (second and third year guys are particularly known for this). When I was in my first year I felt the need to be quite nice to anyone who showed an interest in me, however overtime (and after meeting some not great people) I decided I didn’t care anymore, and there was nothing wrong with being cut throat and blunt sometimes. It distressed life in the long run – and was a quick way to get rid of some bad seeds.

6. Being single is fine
Me and all my friends would constantly complain about how tragically single we were. I remember once telling a friend that I was unsure if I’d ever meet anyone, because I’d heard of people being single for the whole of uni. Looking at it now – what a silly thing to be worried about. Plus, let’s just keep in mind the fact that I was only 19, yet afraid of being forever single!

7. Take chances and thank yourself later
I sort of took things easy in uni – be it going for easier modules, or applying for the society roles I was 99% sure I would win. It wasn’t actually until my third year that I realised going about things this way was actually putting a stop to my own personal growth (it’s cheesy, but it’s true). The truth is – if you’re too comfortable for too long, then you’re probably doing something wrong. When you push yourself out of your comfort zone, that is when you’ll grow the most.

8. Utilise your free time to build yourself
Free time is such a luxury that I think a lot of people don’t optimise (or even appreciate) in university. I mean – how is it possible that I update my blog more now, working day and night, than I did back when I was studying with 3 hours of classes and lectures a day?! It completely baffles me. I think university is the best time to build yourself with skills that will make you overall well rounded – learn a language, start a business, do a sport, bang out the gym every day – you have the time.

9. Get to know different types of people than you’re otherwise used to
One great thing about university is the wide range of people you get to meet from all over the world. Because boy, my hometown is great but it’s just not really cutting it when it comes to diversity. Granted, a lot of the friends I made were from London, but I also met some amazing people from totally different backgrounds, cultures and countries. For e.g., my flatmate for two years, who is still my girl (hey KT, if you’re reading) – was from Hong Kong and studied at an international school. Pretty different from my little town which is half London, half Kent.

10. Blow all your money on great experiences
I started my current job around, maybe… £2-3k in debt? I know… not great. A large majority of that was a bulk of money I owed my dad for helping me pay the deposit of the flat I currently live in, the remaining was just me living in my overdraft. How was I this much in debt? Because I really didn’t care in uni. I traveled, I ate, I partied and actually – I was advised by workers to blow my money before my free time became limited. After all, they said, I’d one day make it back. Granted, I have zero regrets – and was of course able to pay all the money back and accumulate a good amount of savings over the year.

What did you learn in university?

Do You Seek Validation?

How to Get Out of a Funk