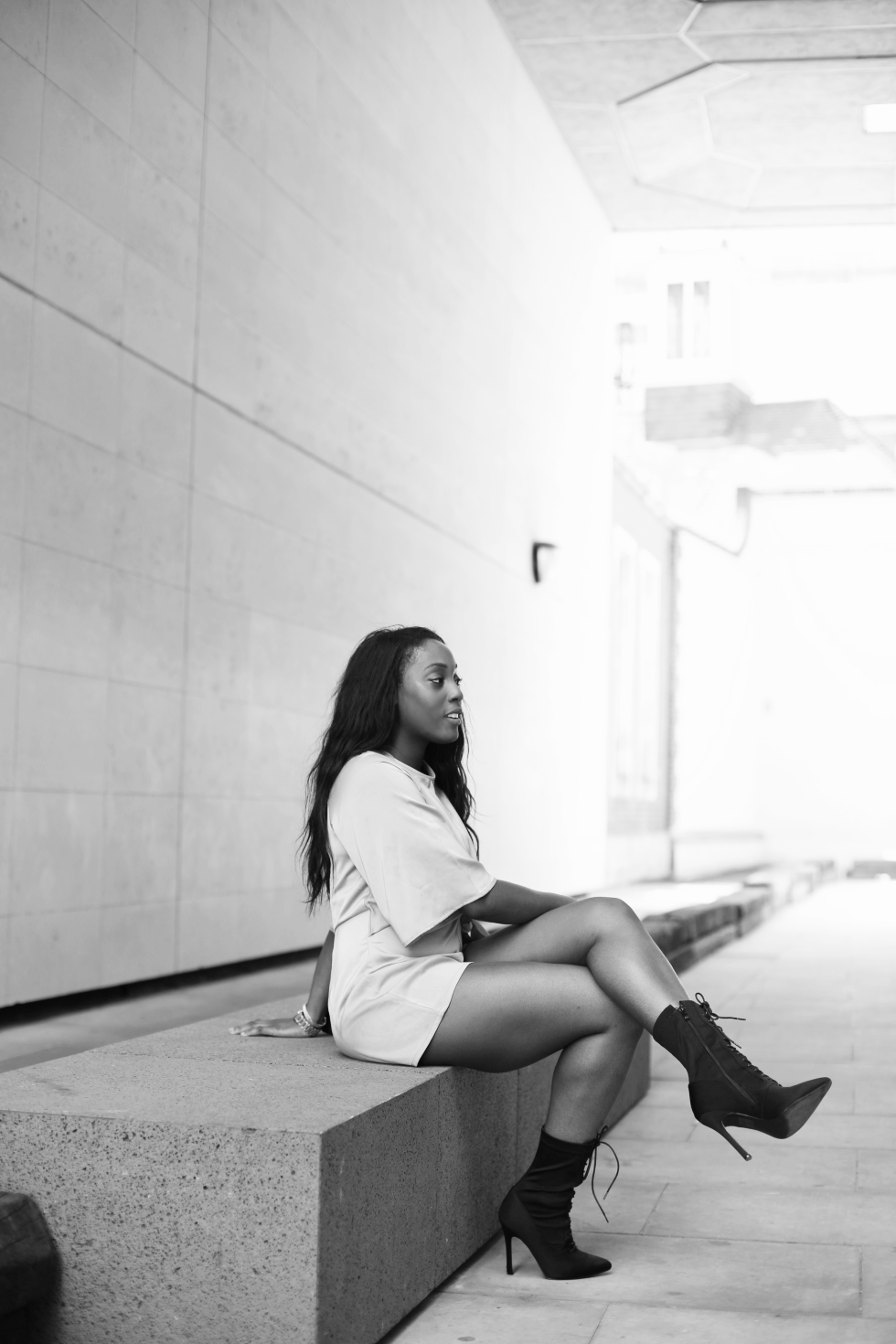 I am a big social media user… I’m sure you guessed that. After all I’m a blogger – and if you’re running anything that requires the attention of others in some way, shape or form to thrive, then you should probably be a big social media user too. Social media is pretty much where things are trending, we all spend most of our time on our laptops or our phones, traditional advertising and media has now opened its door to influencers who, in their numbers, probably far outweigh sales from your A-List celebs and at half the cost, and for anyone hoping to start and build their own projects, the internet has totally knocked down the barriers to entry to do so. It’s where we get our content now… it’s where we shop now. Huge traditionally monopolistic retailers are now finding it harder to keep up with online “cooler” brands that use social media more effectively, and even some magazines are now seeing their final issues print and go to shelves, as most would rather now speed through articles on their phones than shift through an entire magazine. In a nutshell – things have changed and are changing a lot, with many of these changes having happened only in the past few years. 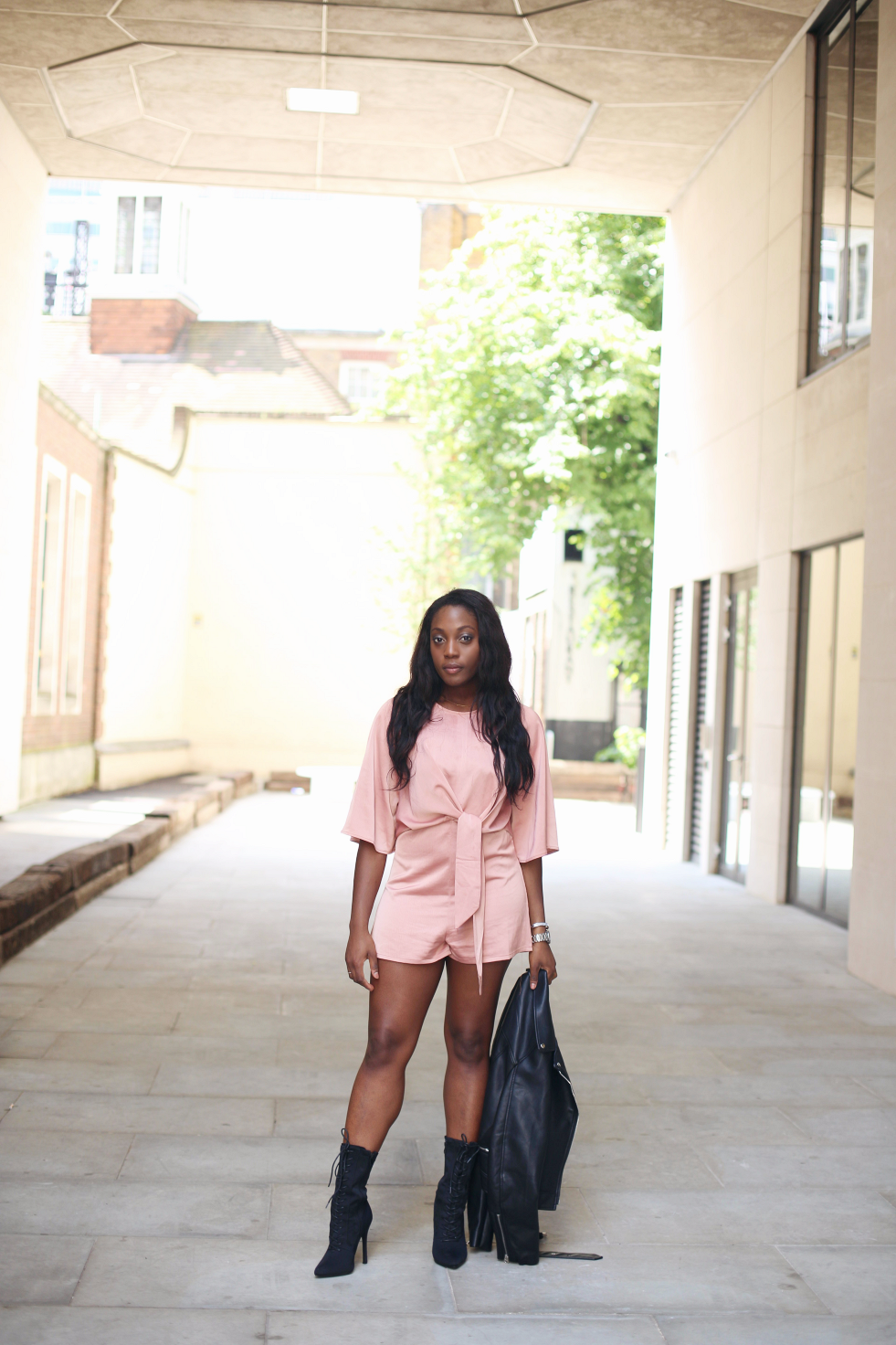 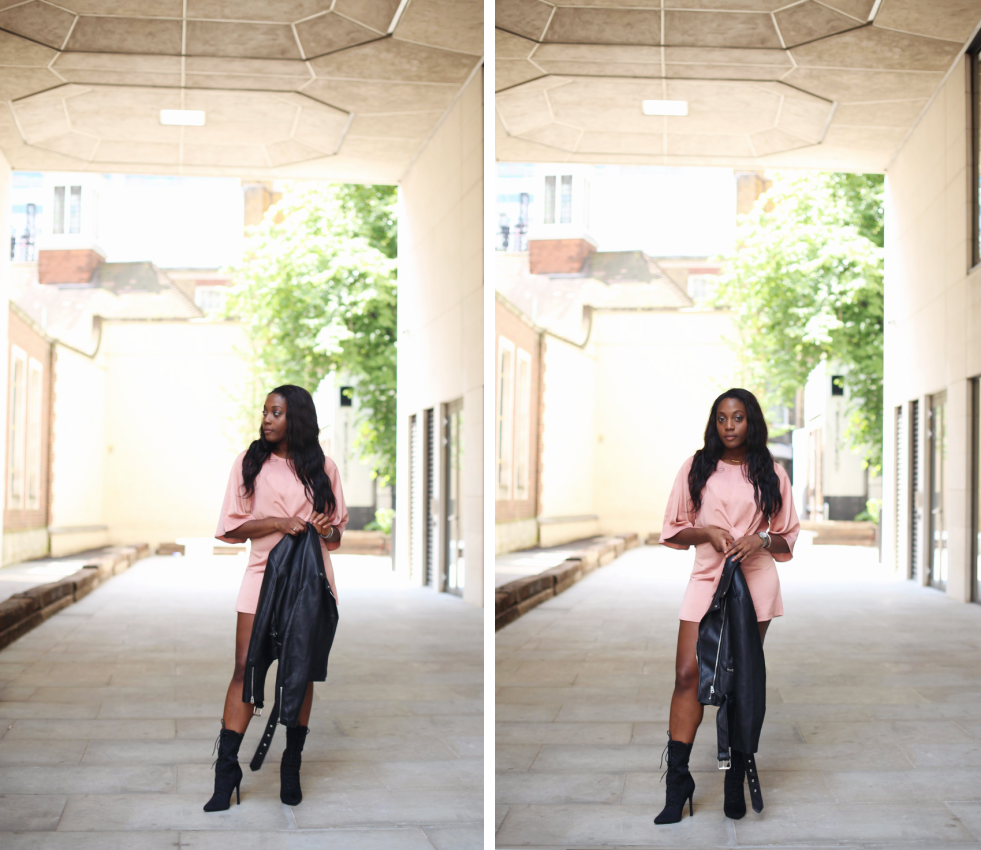 My favourite thing about social media and I guess this internet age in general is that it really gives you the freedom to do a lot of things that may have been previously tougher to do. For example – if you want to be a motivational speaker, all you really have to do is set up a website, grab a camera, and get creating. Granted, that won’t of course guarantee that you will become a super successful motivational speaker, but it definitely increases your chances of doing so. I’m not sure how people entered this sort of industry before – but I’d assume it was a lot harder. Meanwhile, there’s tons of people all over the interwebs using their platforms to brand themselves, and leveraging on these brands to build more and more businesses. It’s also a much more effective form of advertising. Who cares for the glossy adverts that come on in between the TV shows you watch? It’s probably better to get your favourite relateable Instagrammer or Youtuber to advertise to the masses instead via their social media platforms.

That all said – my dad, older brother and I were talking recently about the realities of social media, and it’s sort of what inspired me to write this post. Of course I am a social media backer, and could reel out all the reasons I think the rise in social media is an overall positive development, but our little discussion also really opened my mind up to a much darker side to this space on the internet. 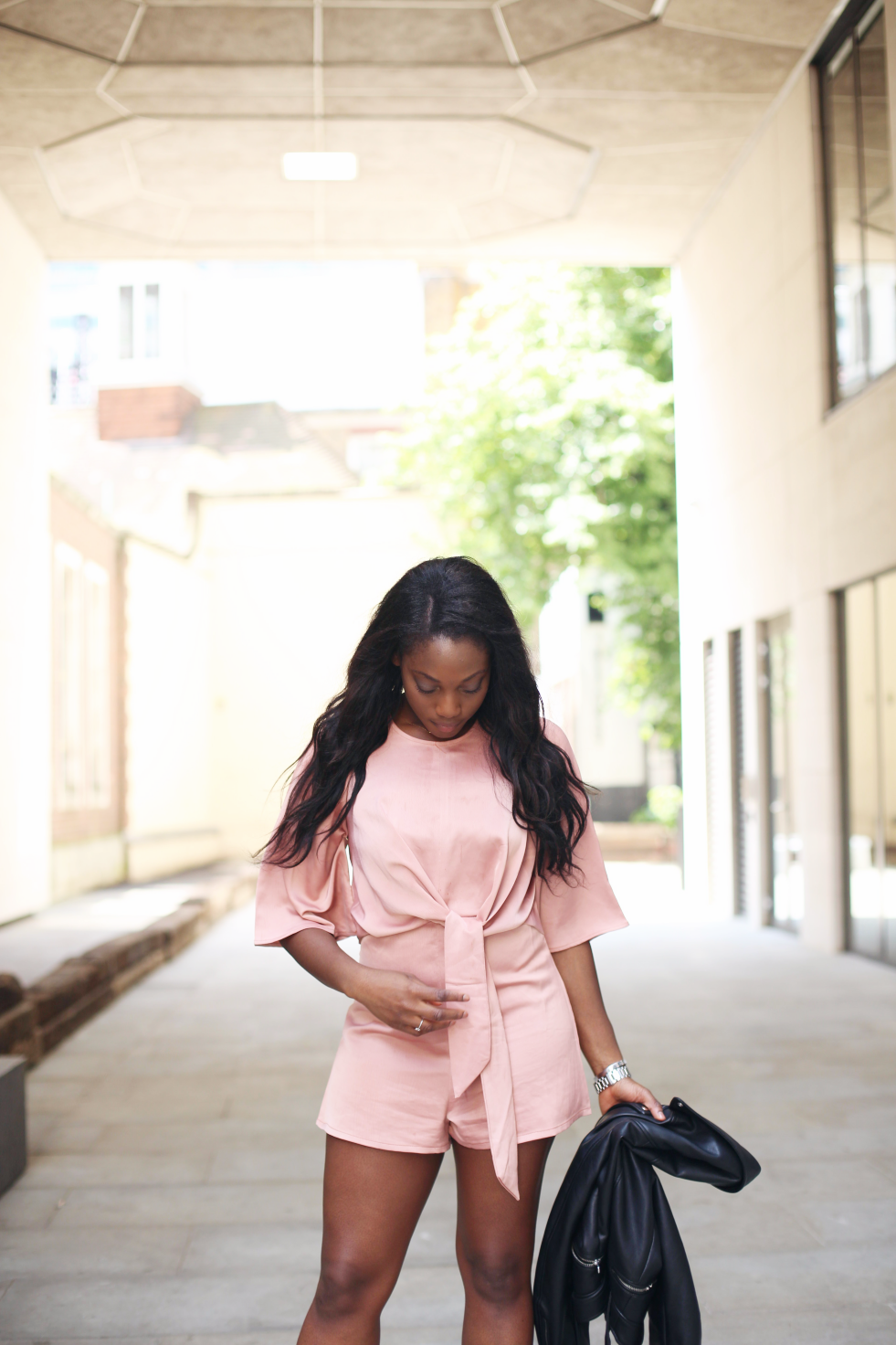 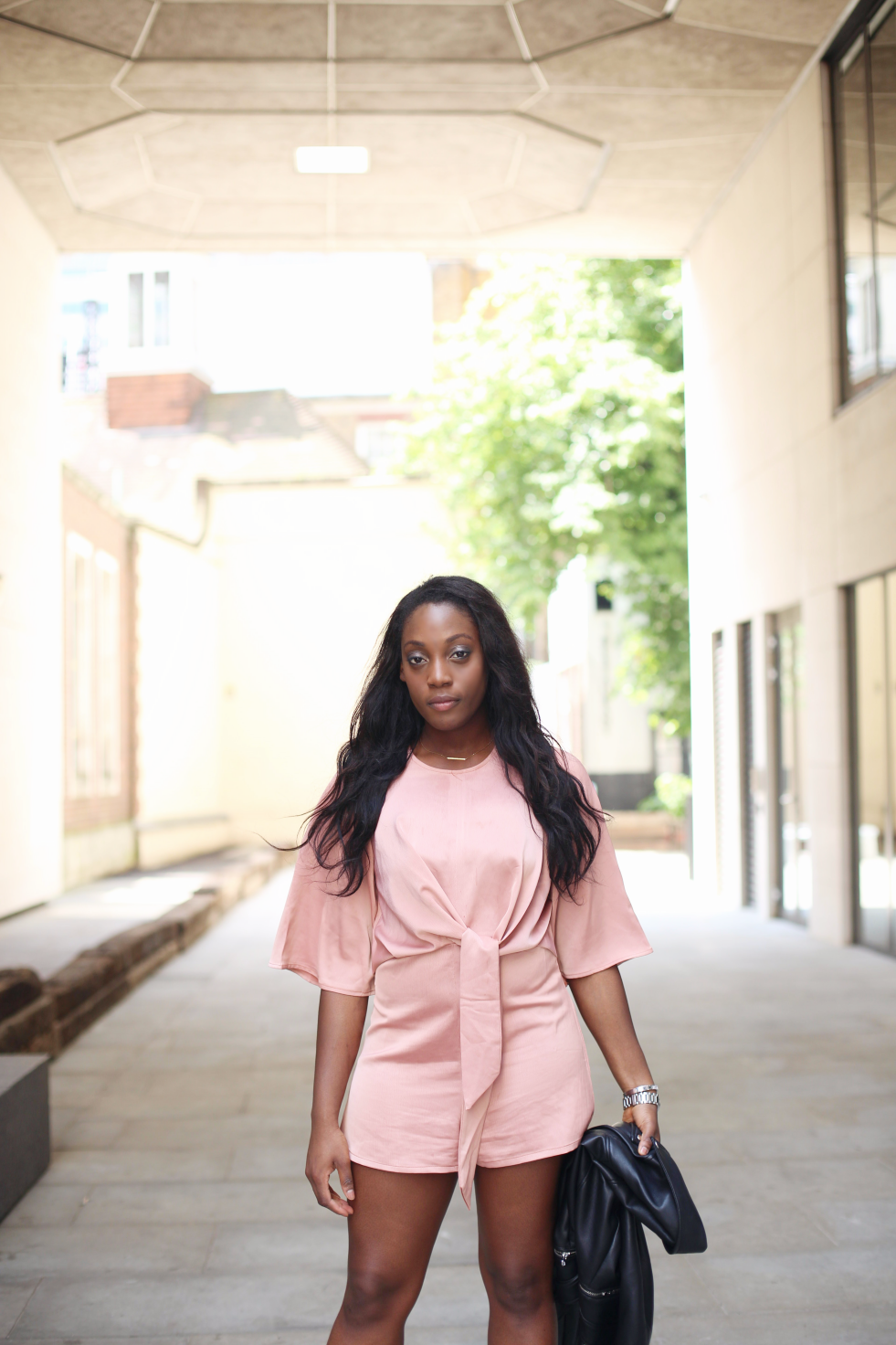 I’ve told you all about my 2016-17 quest to “prove myself”. When I started working full time I had my eyes opened up to a world I previously hadn’t really known existed. I entered a world where people didn’t just do that one big summer holiday once a year (that’s all I had previously known and seen from those around me). I entered a world where people will spend £1,000+ on a designer bag, something that previously seemed unthinkable to me. I remember with my first pay check I decided I was going to buy a watch – I found one for around £120 and someone told me it was cheap. I was honestly shocked. So, I asked someone else what they had, they told me Rolex, I thought okay, cool – I’ll get one of those! But when I checked the price (£5k), it was another “oh – this is what ya’ll have been doing?!” type of moment. Suddenly, with the backing of a stable monthly pay check (a big difference to scrounging around in my overdraft as I did in uni), I was thrown into this world of trying to prove myself. Trying to go on as many holidays as possible, starting to collect up my own designer goods, and of course – advertising it all on Instagram. It was honestly so draining trying to paint and maintain a certain “perfect” picture of myself all for social media and all for people to say “wow – that’s so cool!” It really didn’t give me the kick I thought it would either. It was all a wasted use of my energy. I started to shake off this mentality in the second half of 2017, I entered a realm of not really caring anymore – now whatever I do, show online or buy, I honestly do it for me and because I want to.

Social media leads to constant comparison, and often people end up feeling inadequate. Recently, I was going through a period where I just didn’t feel very happy. I felt like I was falling short of all my goals and it honestly left me feeling so empty. I’d wake up feeling sad, I’d feel guilty if I was even enjoying myself for e.g. at a party, as I’d feel like I should be working on something or the other 24/7 if I wanted to be successful; overall I just felt very overwhelmed and completely uninspired. When people would send me kind messages, I’d honestly think in my head “if only you knew how I felt inside.” Life comes with ups and downs and eventually I was able to shake this through learning how to be appreciative – after all, some people don’t even have access to food or education. It’s definitely not as black and white of that of course – some of the most rich, famous and accomplished people still fall into sad places – but it did help me get my mind back to a better place again. 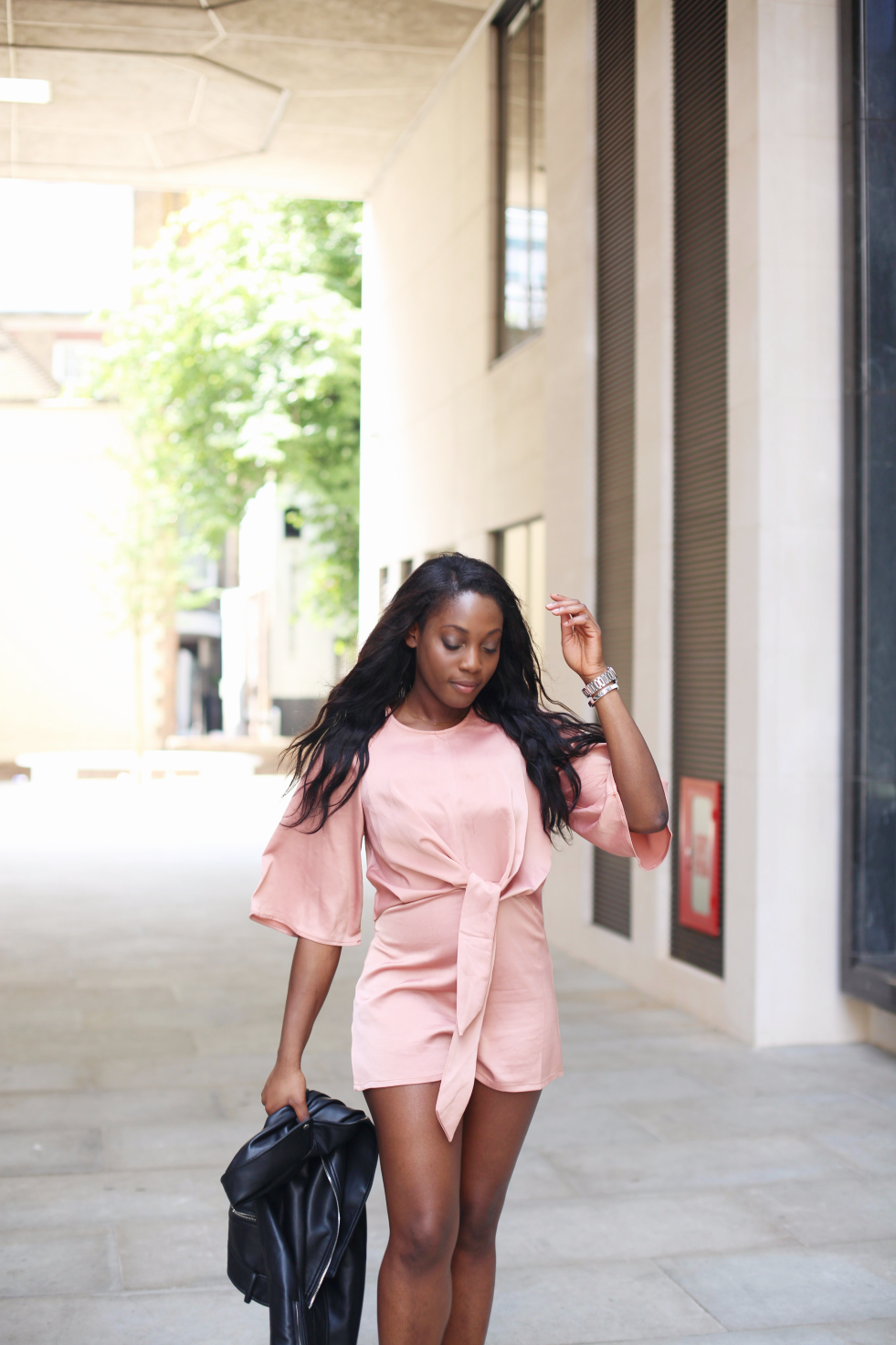 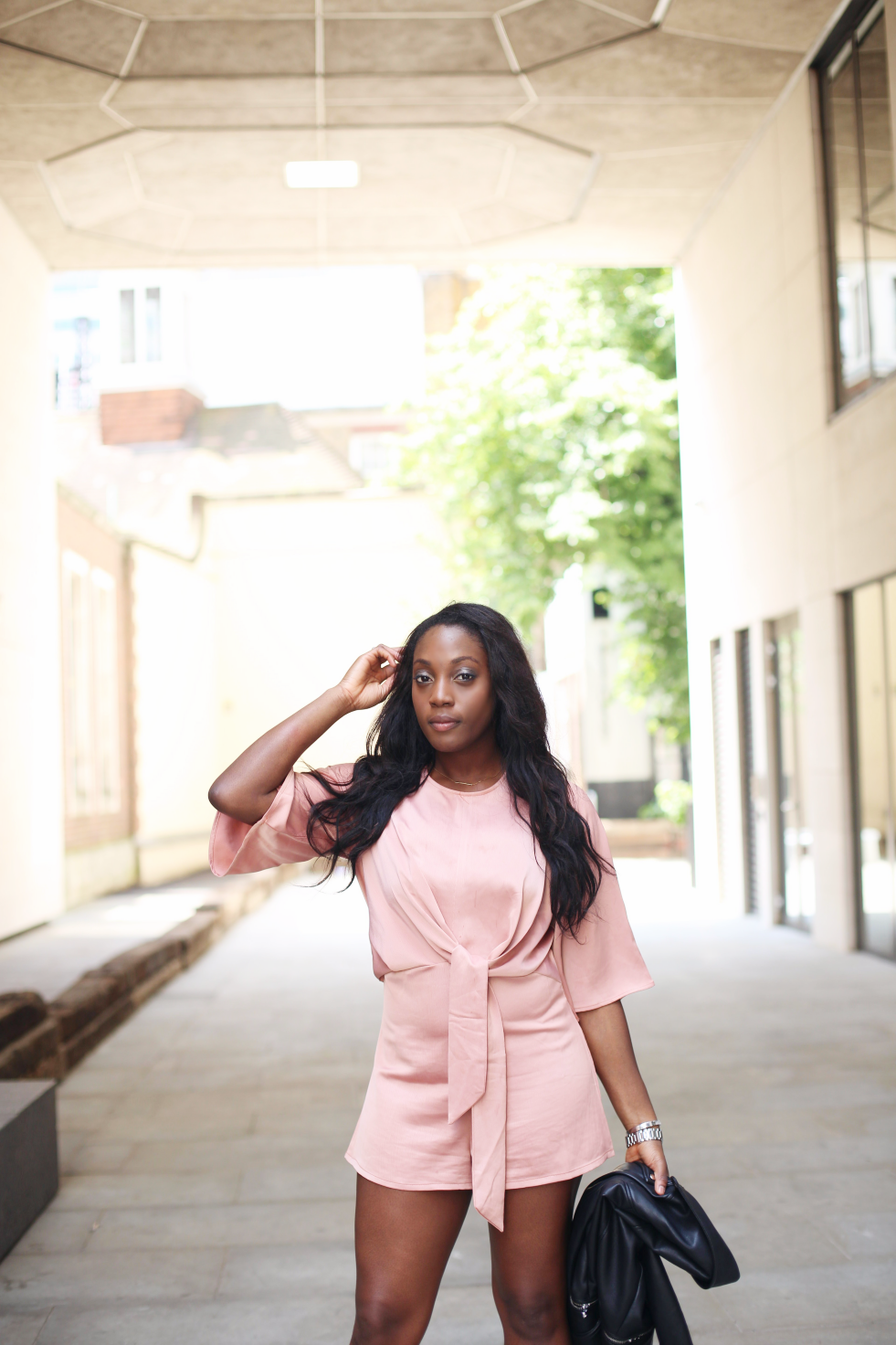 I see all the time people tweeting jokes about being the “only one not to own a designer bag”, I see people lusting after the lives of the rich and famous who seem to somehow travel day by day from one exclusive island to the next (they call it “goals”), and honestly, we’re moving into an era where a lot of how people feel about themselves is tied to their follower numbers or number of likes. I’ve fallen into the trap in the past myself, and I still do sometimes to be fair. I can’t tell you that I don’t get annoyed when my Instagram account is spammed by bots or if I post a photo that doesn’t do as well as all my other photos. I definitely do notice and for sure it can be annoying, but what I’ve learned over time is not to tie my worth to it. Again, not simply black and white – a lot of people’s incomes are tied to their social media, I definitely do earn from photos I post on Instagram sometimes too, so of course it can suck if things aren’t going well – but in the grand scheme of things, it’s not the end of the world.

Then there’s the social side of things – we spend so much time with our heads down in our phones that this is now the root most take to meeting new people. That’s not me saying this is a bad thing at all, in fact I know of many people who have used apps to meet the love of their lives, and I very much believe this is just where we’re at now in society. But there’s definitely been a shift over time from our parents’ generations of meeting people on trains and in bars through nice chats, to meeting people on Tinder and Bumble. If you try and talk to someone on public transport now – you might even find yourself on Twitter, with 10k retweets and tons of “LOOOL”s if your pursuit doesn’t end well. 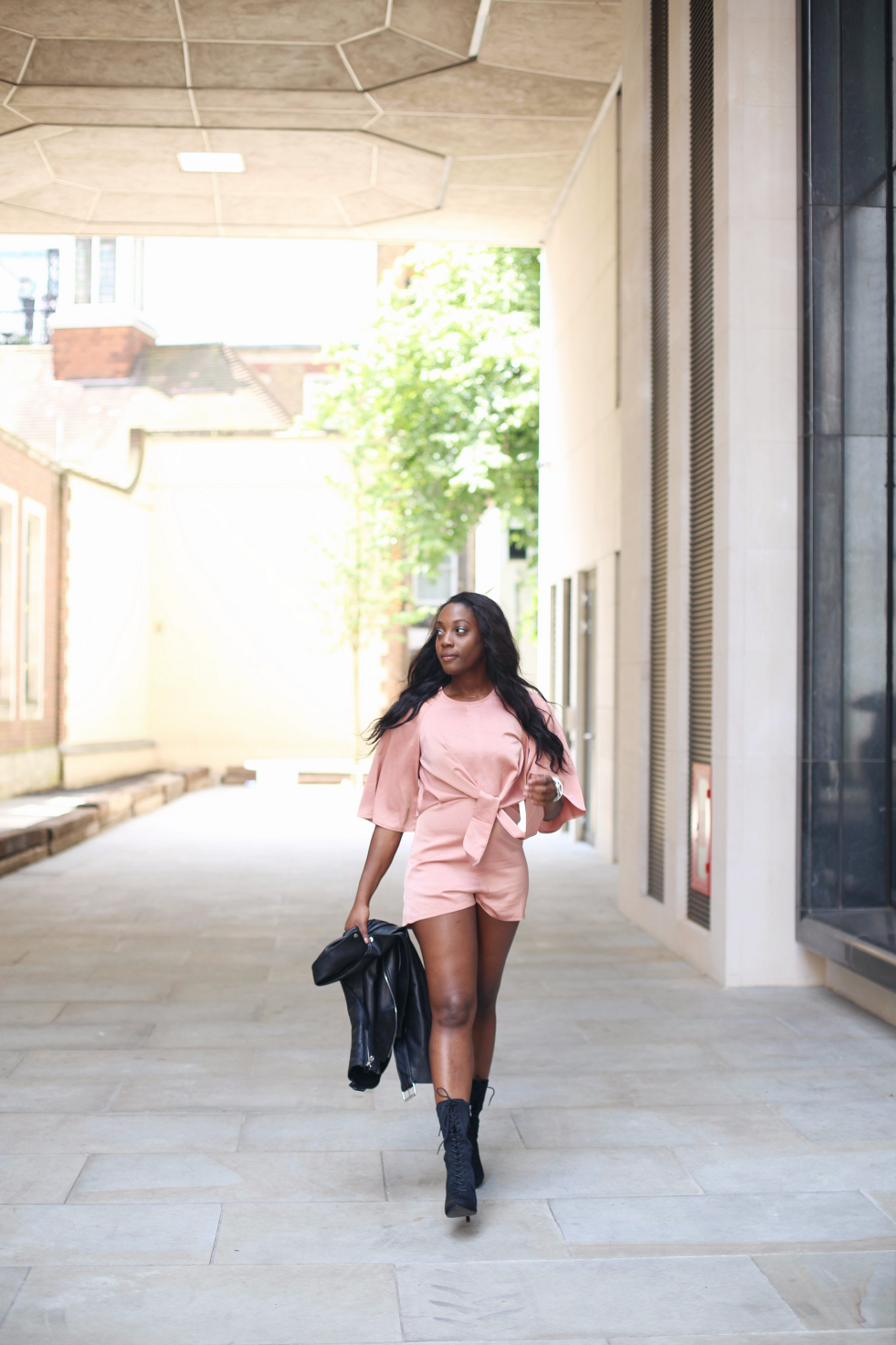 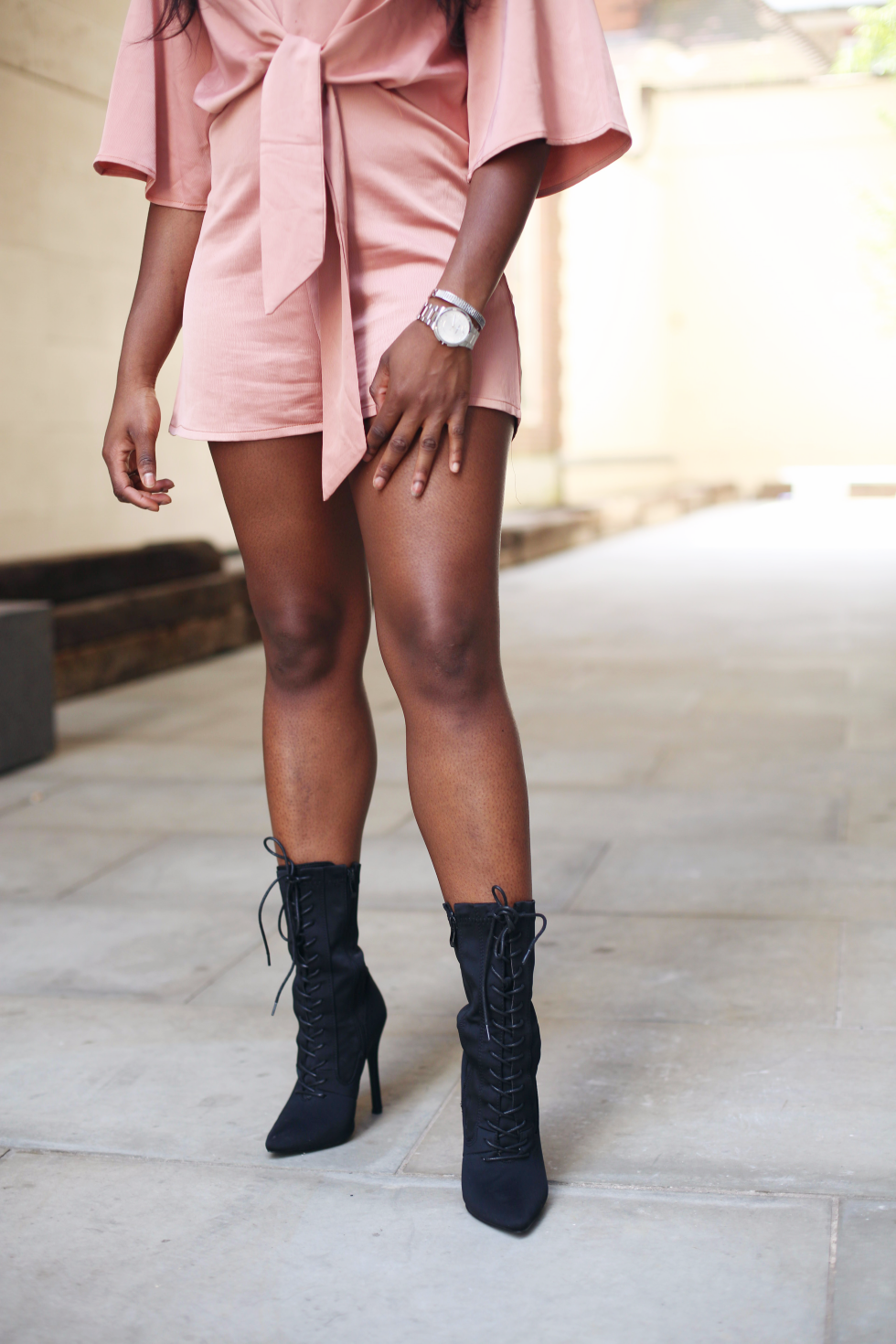 With the above all said – I think weighing up the positives and negatives, social media still comes out on top as a marginally good thing. We’re able to share our lives, keep up with what everyone is getting up to, find out new information quickly and even build out businesses if these platforms are well utilised. Personally, I like it. But of course it’s good to be mindful of all of the darker sides – so that if you find yourself in a place you don’t want to be and can cite social media as a major cause, that you can nip it in the bud and keep it moving. I see people taking “social media breaks” all the time for this very reason. Nobody’s perfect – but awareness is everything.

What are your unfiltered thoughts on social media?
Previous Article

Blogging: Why I Started & What's Next...