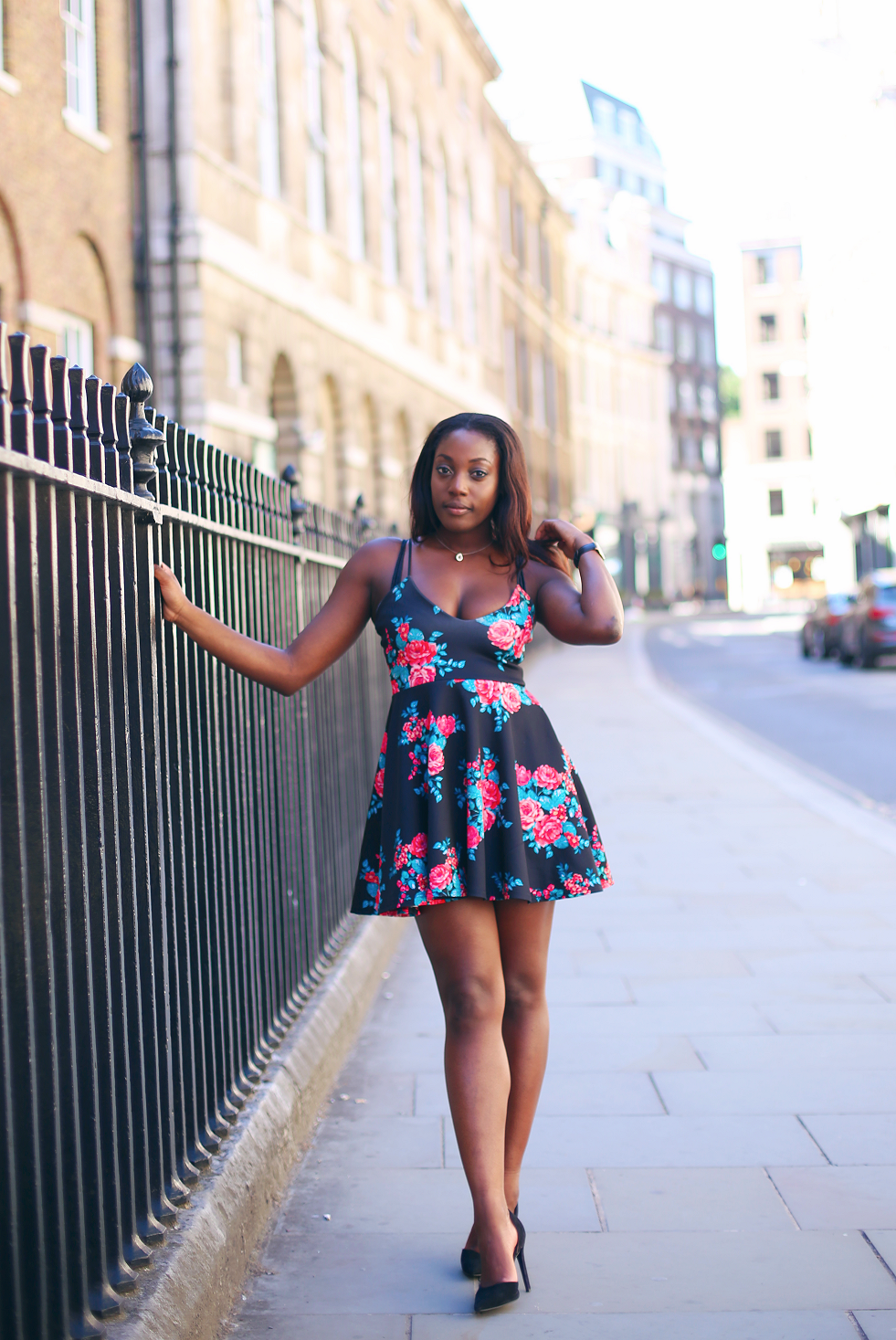 I’m not a very superstitious person and I don’t “believe” in much – juju, conspiracy theories, you can really miss me with all of that. I wouldn’t say I even quite “believe” in horoscopes – I can’t remember the last time I checked a girly website for a prediction of my month ahead. But, I must say, my horoscope – Pisces – describes me near perfectly. A Pisces is quite compassionate, gentle, and let’s be honest – soft. We’re good with our own company and we really cannot stand big headed people. That’s me all over – I’m in my own world and in my own head most of the time, seeing people cry makes me cry, and sometimes time alone is one of my favourite times ever. I’m a big softy.

But, being “soft” isn’t necessarily a good thing. Growing up, I was the girl that would be trampled all over by others yet still avoid any confrontation whatsoever, brush things off and justify it all with “ah – I just don’t want any drama”. In school projects, I would always pick up the slack – if nobody did the work, I’d handle it on my own. No matter how much I tried, I couldn’t let things go down the drain in the off case that I was put in a lazy team. I carried these characteristics with me even way into my early adult life – in my later teens, in uni and even at work. Backbone – what was that? I had to learn the hard way that being “kind” and “soft”, really did me no favours in life. In a nutshell, it doesn’t really get you anywhere.

This first clicked with me back in university. I had a friend that would talk about tons of people behind their backs and when she would bitch to me, I was too much of a p*ssy to tell her that actually, she was wrong. I’d “umm” and “aah” along and be eaten up with guilt when I’d next confront these people that she’d (/we’d – in that case), been gossiping about. It hit me after some time that there was no way she could be talking about all her friends to me, and not talking about me to them – why would I be rewarded a free pass? So I did some snooping, and got someone to tell me everything she had said about me behind that back. It wasn’t great. However, because I was such a pushover, I didn’t confront her about it until months later, and that’s only after having a virtual argument with her in which she called me a “pathetic” and implied I could never say anything to her face. It hurt because, at the time, I knew she was right.

Getting into my early 20s (I’m only 23, so not even too long ago), I learned that covering for people and picking up others’ slack gets you nowhere. Maybe it’ll make some people feel warm and fuzzy when they think about you, but in terms of getting you further in life, or even getting you recognised for your work – nada. This is not to say that you shouldn’t ever do it (I definitely still do sometimes) – but you really need to pick and choose your battles. Some people use this to keep on falling back on you and often you find that you can’t fall back on them when the time comes. It gets to a point where you need to put your foot down and say it’s enough – you’re not a doormat afterall.

As I’ve gotten older and gotten busier and experienced the fallout and effects of being a serial people-pleaser, on the scale of “I don’t care and I can’t be bothered”, I’ve very quickly ticked to the more extreme end of that range (sometimes, I need to tell myself to chillax). I’ve learned that i) sometimes drama is necessary and a lot of the time it can’t always be avoided if you absolutely want to get your point across and ii) being a “yes” man that covers for everyone under all circumstances will often lead to your efforts being unappreciated, and give you less time to focus on yourself. I’ve very slowly broken out of the shackles that held me as an extreme pushover and I’ve started to recognise this more and more in my day to day life when I’ve taken the steps to say “enough is enough”.

One of the ways I’ve done this is to sometimes just let things go to sh*t. Now this is not always the case, but for example if I was to go back to university and have a group project in which nobody wanted to do anything? Well – I’m sitting back too! Pass the popcorn. This way, when things really start to tip off the edge, we can all pull together in the last minute and put in the work to push things over the line – or, we can go to sh*t with our project, collectively. Meanwhile, in the past, I’d give it less time before I panicked and decided “if no one is going to do anything, I guess I just have to do it all myself.” When you’re known as the person that always picks up the slack, you’re relied on in that way; more often than not, you end up being the only one sweating and with not much to show for it at the end.

Another thing I’ve implemented is actually recognising when is the right time to open my mouth. I’m still not very confrontational and I rarely find myself in any dramas, but I would very happily step into one if I have to. It’s all about knowing when to speak up for yourself and speak your mind, and not be to wound up on what opinions may form of you because of this. I’ve shifted out of my “yes man” role, regardless of if you are my friend or not, I will tell you when I think something you have done or said is just wrong – in the past, whatever anyone had to say, I nodded my head, always.

Whilst I am, and will always be, a big softy and a “Pisces are heart”, and whilst I still sometimes need people in my life to shake the reality back into me when I begin to kneel back over into my doormat ways, I can say that things have most definitely changed – more so in the past year. It’s brought along with it a lot more confidence, a lot less nervous heart racing and a feeling of more control and more power. It feels pretty good.

Written by an ex serial pushover.

Your Weekend and Your Side Hustle: How to Make the Most out of Your Time