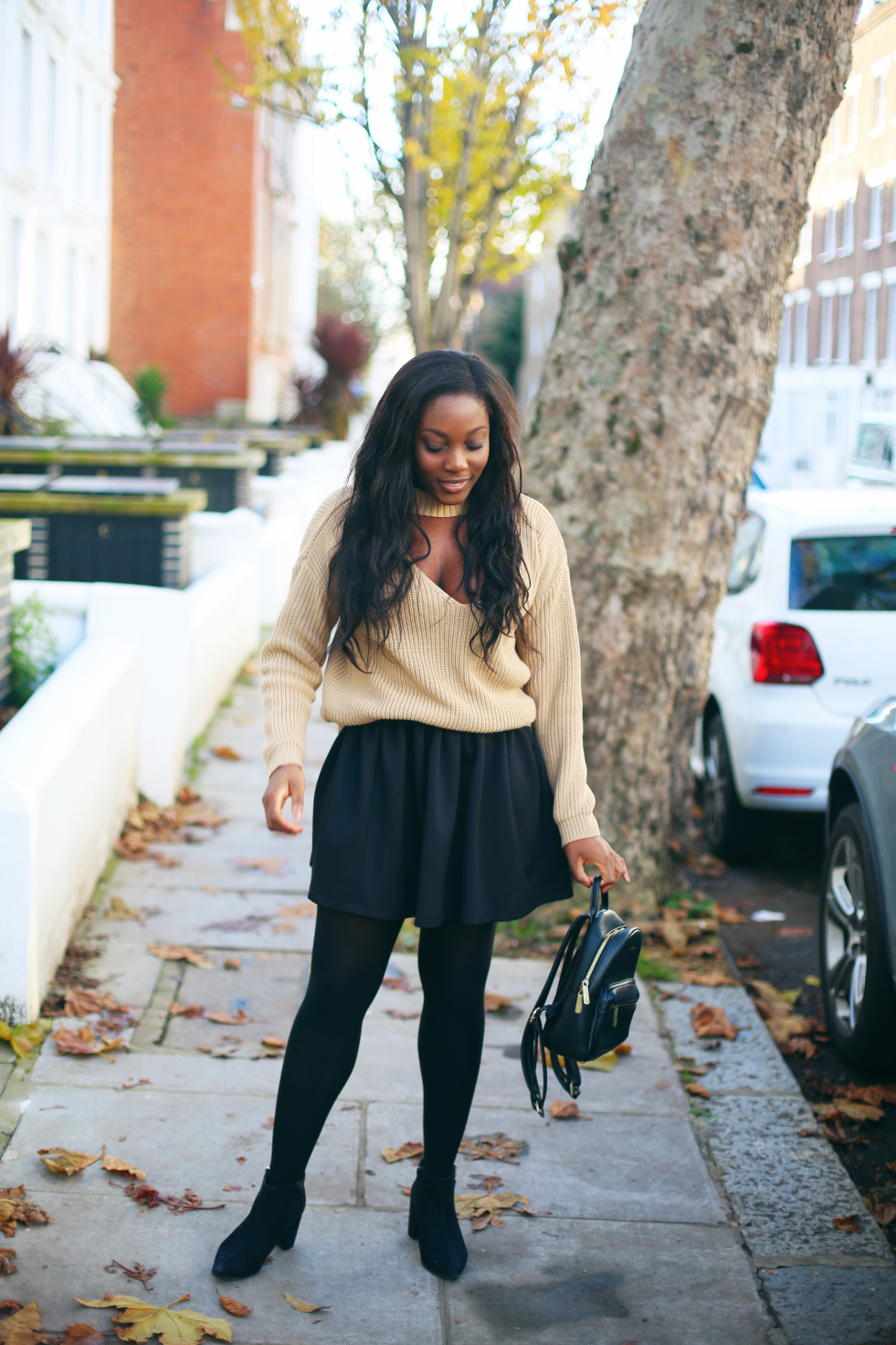 I’m back in my family home for the weekend (in my lovely home town of London/Kent, nobody really knows…), and whenever I’m back here I feel like I’ve been transported back to Sixth Form. I remember being in Sixth Form and absolutely itching for freedom and adulthood – no tellings off, no curfews, no having to get permission to go wherever or do whatever – absolute freedom. I think it hit me when I was walking home that only c.4 years on, I’m exactly in the place I was itching to be. I’m a fully grown adult – I pay taxes, I rent, I don’t get an allowance from my parents and I’m in a three year relationship – when did this happen?! Memories of being out late and worried about getting told off, or being scared I wouldn’t get permission to go to a party, are so long gone that I don’t really remember what they feel like. I’ve… made it? Well, maybe not.

The 17 years marking Damilola Taylor’s death (RIP), reminded me of how genuinely dangerous it was growing up in London – every other week new stories would circulate of a new stabbing, and everyone either knew someone in a gang, or of a gang. Although I knew this was happening when I was younger, it never really sunk in. If my parents expressed any concerns, I typically just took it down to the fact that I was from a strict household. Afterall, whilst I was getting calls at 7.00pm asking where I was, a few of friends were roaming the streets at 12.00am.

Sometimes my parents worries were just worries, but one time their “I told you so” was so very justified… 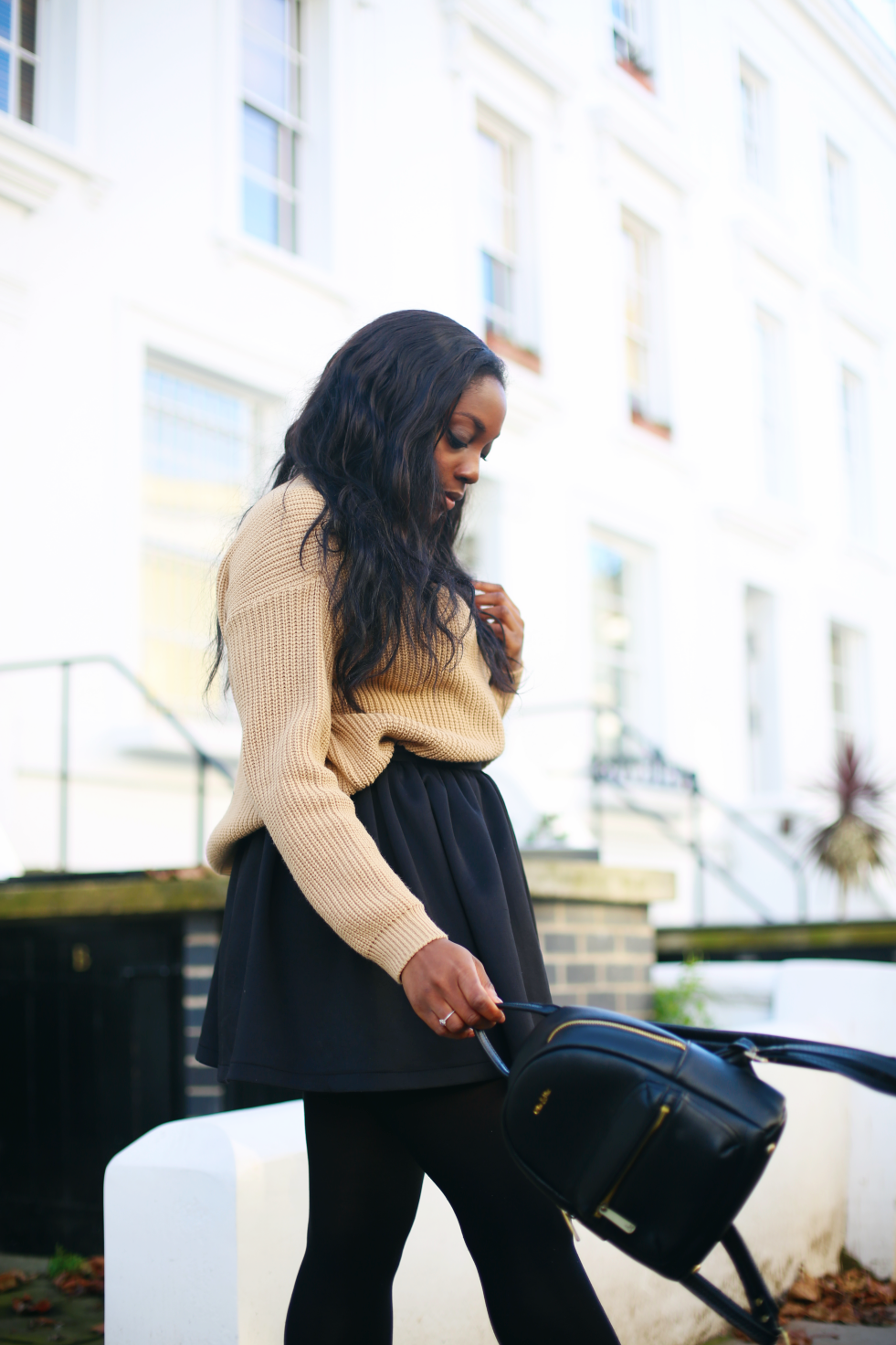 I remember the year everyone was turning 18 and there were parties happening every single week. Each promised to be the party of the year but not many of them really delivered. Then one day a new contestant popped up, and what made this party seem even better was that there would be a lot of people from “outside school” attending (and back then, that was as cool as it got). The only issue here was that the party was going to be a in more ‘dangerous’ location – and because of that I wasn’t allowed to go. I remember being so frustrated. In my mind, I was already a grown adult – what do you mean I can’t go?! It broke my heart in the week leading up to the event to hear everyone around me talking about the upcoming party and how good it was going to be. Plus, I was the only person within my friendship group that had been told they weren’t allowed to go.

The day of the party, I banned myself from social media. I didn’t want to log onto Twitter, Facebook or BBM messenger just to hear about how I was missing out on the party of the year. Instead I was having my own personal pamper evening and was mid way through my face mask drying onto my face when I caved and turned on my BlackBerry. The first BBM message popped up, and it was actually a warning from a friend I hadn’t yet told I wasn’t going to the party, not to turn up at all. 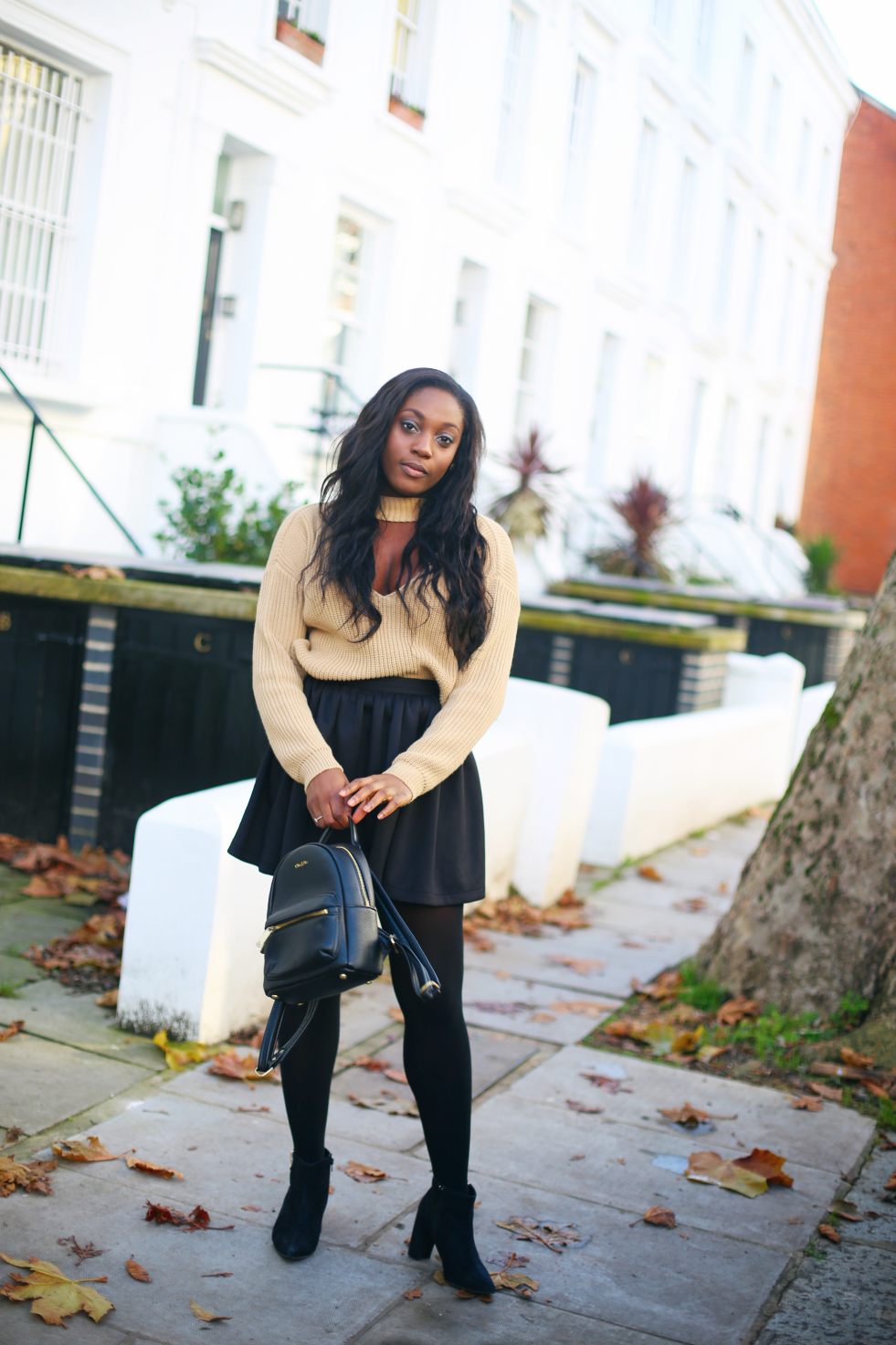 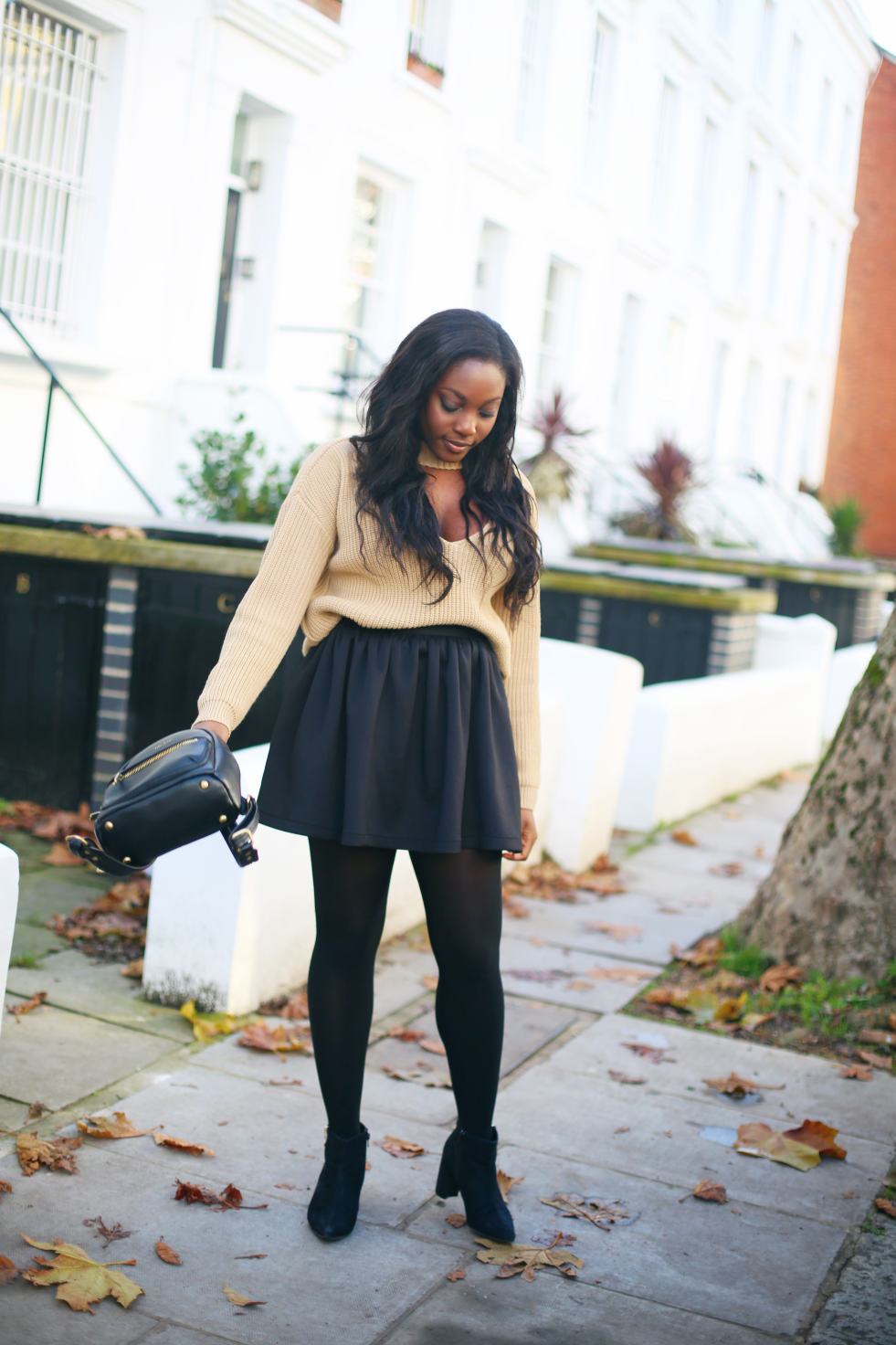 Turns out, the party had been crashed. People from the area had kicked down the door, and, equipped with bats and other weapons, made everyone from the party sh*t themselves. Everyone had ran for there lives: people were jumping over fences, some people getting trampled, and many people were losing track their friends among all the madness. Not before long, police had turned up surrounded the area. I was watching it all unfold on Twitter and without thinking started splurting out “omg, omg”. My dad, who happened to be outside my bedroom door at the time, came in and asked what had happened, and was probably a little smug to find out that he had been totally spot on with what he thought would go down.

Years later, the party which I only attended in spirit lives down in history. Guys, if you wanna lol, check out the hashtag #WoolwichParty; it trended on Twitter the night everything went down.

The ironic thing is that, now – I’m super safe/considerate about all these little things. Even if it’s getting pretty late you’ll most likely find me hopping in an uber than actually venturing around alone at night. Also, now that I’m older, I ‘get it’ a bit more. Given the general London backdrop there was when I was growing up, I really don’t blame my parents for being a little strict. PLUS, I come from a African household – it’s to be expected.

If you are like I was and are young and itching for freedom and the #universitylife: enjoy things as they are now. Things will hit you fast and quick and before you know it you’re saving your pennies for a mortgage, working full time and try to figure out how to use an ISA. Things only get more complex – enjoy the simple times. (And I’m acknowledging here that I’m still young as it is – I haven’t got kids, a mortgage, or any real responsibilities if I’m being totally honest. So I’m soaking in these simpler times, too, as we speak.)

What’s the number one lesson you’ve learned from age 18 to now? 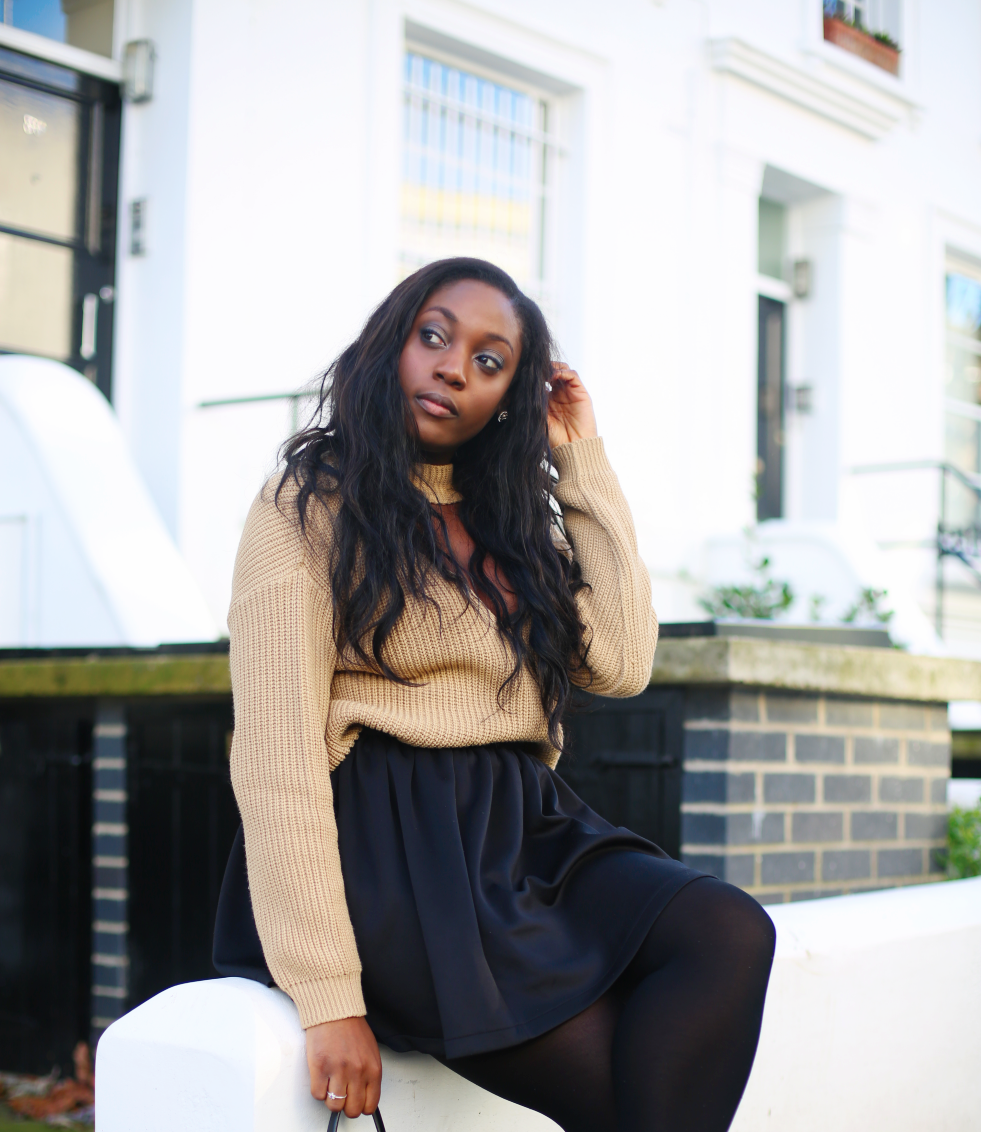