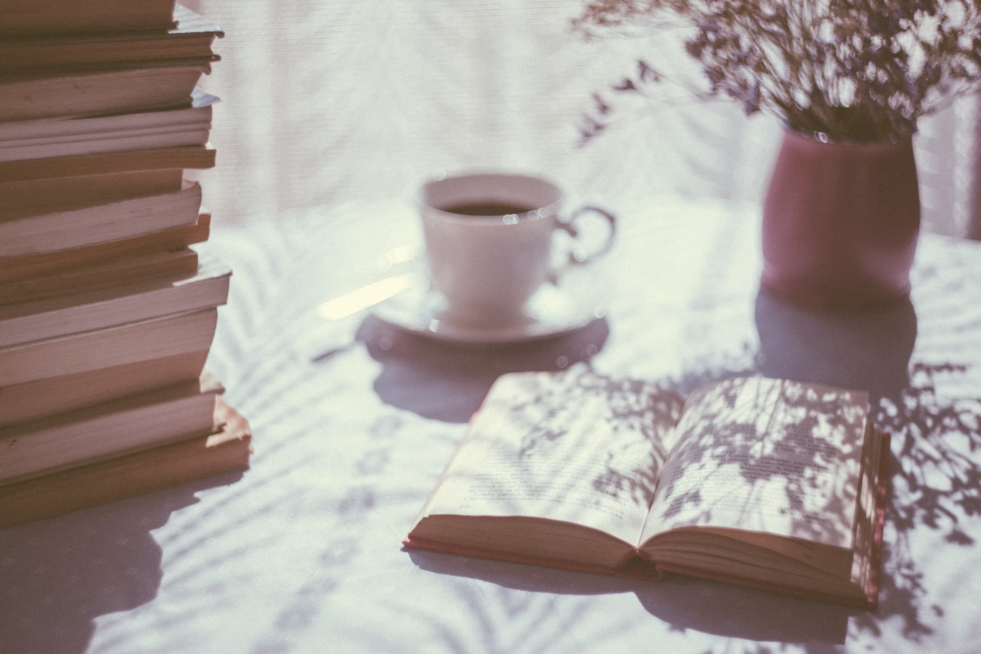 Another year soon bites the dust… and, what a year it has been! For me, the year has brought some big life changes, fulfilling achievements and another step closer to this-feels-too-old age.

At the forefront has been another year of the virus – we entered the year in lockdown, with the first few dark months of 2021 feeling tougher than things felt even as we battled what we thought were the “thick of things” in spring 2020. April brought gyms back and “we outside” freezing brunches tried a thing; but it was in July that we received was what was declared by many as “freedom day”. A brief period of holidays, multiple vaccinations and low death rates got us to peek over the horizon, but alas, waiting for us at the other side was Omnicron. Now, renewed restrictions and a third year of rona dictating what we do and where we go is what really feels on the cards…

As always happens around this time of year, I like to spend some time looking back. Even before the days of Notion and online hustle culture, I have always taken this time of the year to reflect and set goals for the year ahead. So of course, my annual yearly wrap up post, review of my 2021 resolutions and goals for 2022 is pending for Jan 1st. But in the meantime, here are some of my favourite posts of 2021.

This year I really wanted to be more disciplined with my blog post uploads. I’ve posted 40 times this year. I knew I had it in me, but the only thing that tended to hold me back were either spells of disorganisation or more often, having to much on my plate. This year, I wanted to make it a priority, grow my readership and give more content back to those that really support this blog.

#1 My most popular post of the year was a post about returning back to the office: “Back to reality”

Actually, I don’t have the exact numbers, but what I do know is that I saw a big spike in reads once I posted this.

I’m going to be honest with you – I did not initially care to go back to the office… like, ever. I loved the season of working from home. I didn’t have to wake up as early, I didn’t have to commute, I didn’t have to even get ready – roll out of bed and I was at my desk! It was flexible. I liked cooking my own breakfast and lunch, plus, I was saving a ton. I didn’t necessarily miss the social aspects of being in the office, as during any breaks I’d chat to my partner, and on the weekend once things had opened, I’d see my friends and family anyway. I was getting as much work done as I did in the office. It frustrated me when I read articles at times to see that so many people in older generations dictated upon us Millennials and Gen Z-ers that we should have a preference for the office, for a number of reasons that I tended not to agree with.

Now, having been at the office again, I can say that I now like a mix of the 2. The benefits of the office is that I get my step count up, I feel less bummy as I’m not sat in my bonnet all day, there are some really nice lunch spots, there is that social aspect and most importantly – the communication with my team and other teams when we’re all there is just better. But, I also like having the flexibility/choice of WFH (currently, I WFH on Fridays). After we all spent 1.5 years working successfully from home, why say no to the flexibility?

#2 I most enjoyed reflecting on all the places I’ve lived since I went to university: “All of the living experiences I’ve had since leaving home”

Reflecting on all the places I’ve lived since leaving home felt like a very full circle moment for me. When I first moved out to university I shared a room, bathroom and kitchen space and, honestly, I was extremely happy with that – I was just happy to be out in the world on my own and didn’t care for any boujee-ness – quite frankly, I barely understood the meaning of the word for the length of my university experience. From there I moved in with 3 friends to the back streets on King’s Cross into a ex-council flat that I was once told reminded someone of Top Boy – I took the smallest box room. When Levi would come round back then, we were somehow small enough to fit comfortably into a single bed. I moved 2 more times since, living with 1 other friend, steadily upgrading, and last year I moved to my current flat – and I’m in a flat that I absolutely love now. Levi and I were so set on living here, that we only viewed apartments within this complex. We stopped struggling into a single bed after I left my second place, graduating to double for a few years between both of our separate apartments and now King. Next stop – super King! 😉 In any case, it always nice to look back and see a progression. Honestly, the journey is the most fun part.

#3 I rethought my priorities when I spoke about rebranding: “Rebranding in 2021”

This year, I gave up some things, and took on some more. First and foremost, and maybe the biggest change here… I officially decided to stop fashion blogging. Indeed, Unsplash supplies most of my photos now, and gone are the days of changing into 4 outfits somewhere in West London for a plethora of blog and Instagram photos.

I think it’s easy to go through the motions with blogging and not always reposition and think about if what you’re currently doing still represents you, and the truth is that, it didn’t anymore. Whilst I do indeed love a nice outfit and a good shop, and I look to other fashion bloggers for outfit inspiration, I didn’t enjoy feeling like I needed a whole new set of looks to display every month. I absolutely hated shoot days and changing on the street. And, I didn’t really like encouraging overconsumption from others when a lot of what I was advertising I’d recieved for free anyway. Instead, I wanted to focus entirely on the writing. That’ better represents me and where I’m at right now, because things change.

I also closed down my fitness page. Who knows if I will revive it again, but the truth is that I had to prioritise what I was doing with my spare time. I was trying to do too much and when I thought about what I wanted to focus on the most, there were a few things that came ahead of my fitness page (more on this in my Year End wrap up); really, because I didn’t have the time, it limited the quality of the fitness content I put out. When I thought over the long term horizon, I felt as though there was more I could do with some other projects, than this fitness page. I’m still working out 5x a week and occasionally still filming stuff and putting it on my main Instagram’s stories – but no dedicated page… at least not right now!

I’ve never really spoken much about that one time I tried to build a fashion brand. If you’ve been a reader here for a while now you’d know that at some point it was a talking point, then eventually… it wasn’t.

Indeed, I decided I wanted to build a workwear brand after a day shopping in Canary Wharf left me disappointed. I made some progress with it – accumulated a few hundred Instagram followers, worked with a professional designer to draw up the tech packs, looked at tons of fabrics (event went to a fabric show) and was even about to pull the plug on making samples (I had decided on a sample house based in Shoreditch); but there was something that was holding me back from making that final investment into the sample making, and in the end I didn’t go through with it. The truth was that, by the time I’d gotten to that point, I had lost interest in the business. I like wearing nice clothes, but making them? Thinking about fabrics, practicality and all that jazz? I didn’t enjoy it. Whenever I did work on the brand, it felt like I was being forced to do some homework, when the truth is nobody asked me to make that brand!

Leaving it behind felt like I was freeing myself from self-imposed shackles. The reality is that I’ve always been somebody that builds things using technology – I started building websites at 10 and selling them at 15, on the computer. Growing up I’d write stories, magazines and comics on the computer. I’d edit videos of my family holidays on the computer. I’d build social media accounts on the computer. My strengths lie there and those are strengths I want to utilise going forward! Plus, in this post COVID world – who needs a workwear brand?

I’ve reached a good place when it comes to productivity where I’m able to get a lot done, without totally burning myself out. Today I have done a bit of work with the developers on the final touches to a website I’m working on, I’ve written this blog post, I’ve RE-paid off my student loan (I’ll explain why I had to settle that bill twice later…), cooked fried rice and a sausage omelette, and watched Venom + 2.5 episodes of My Wife and Kids. And it’s not even half 7 as I write this.

I’m definitely somebody that has a lot of interests and likes to get a lot stuff done – I have always been like this ever since I was a kid. But I’ve also been that girl that has taken productivity to such extremes that I’ve burnt out and felt guilty for even just going out to see friends after reading articles online that told me it won’t lead to “success” (this was some years ago now).

I’m in a really good place now where I get to do all the “productive” things that I genuinely do enjoy (like writing this blog), without overloading myself with so much pressure that I don’t want to do anything at all. I’ve also become organised enough that I can mix in a good amount of Netflix/Prime, naps and YouTube into a day of still getting a lot done! For now, I think I’ve found my equilibrium.

Blogging has been one of my favourite past times for many years now. There’s something so therapeutic about hitting publish on some thoughts that had been swimming in my head, on a topic that can provoke a discussion, or get someone to consider certain things. I love reading blogs and being inspired by them as much as I love writing them.

Here’s to another year of some (hopefully) good to read pieces!

Life Lately - A Reason for the Quietness