We all say this every year but – hasn’t this year flown by?! It feels like just yesterday I was prepping for 2017 and now 2018 is right around the corner. The weirdest thing for me is that for the first time this year my life is pretty similar to the way I entered 2017, albeit with a few new projects taken on. Usually a new year starts with a new university, school or sixth form year, moving into a brand new flat, leaving behind some potentially huge dramas – but this year I’m starting the year with the same flat, same job/role and same people in my life. It’s been a good year and of course I will evaluate it more when we actually are entering 2018, but for now, here are some ways to get prepped for the 2018… 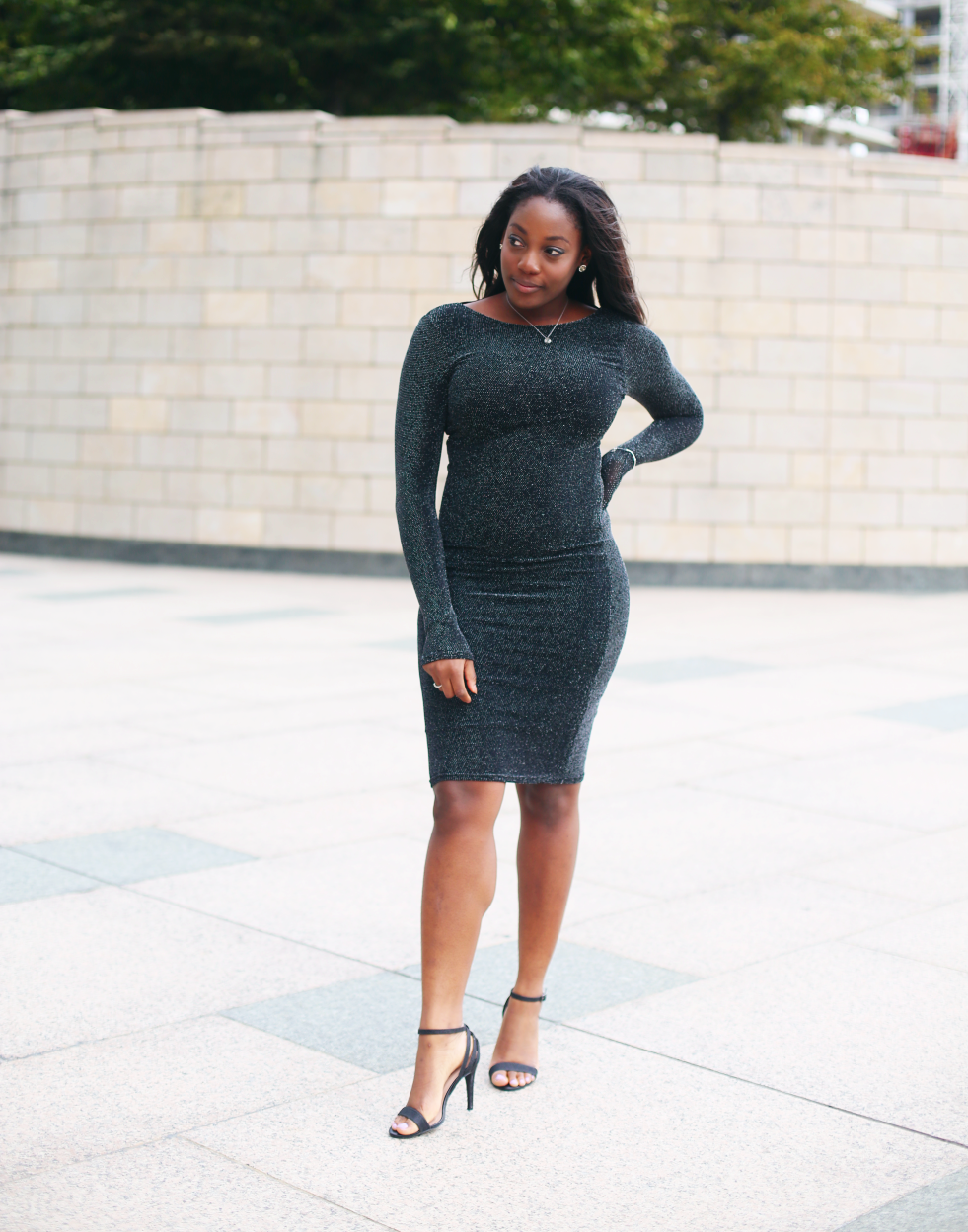 I have typically and traditionally spent New Year’s with my family. I remember when I was younger and would do this I would be upset that I was missing the New Year’s parties that looked really cool on Facebook. I would make up to my friends that my family and I were actually doing some just so mind-blowingly cool and therefore there was no way I could miss it. Little did they know we were chilling, watching the fireworks on TV, and praying into the New Year. I would get so upset from watching everyone out and about that I would stop using Facebook for the night too. Over time, and especially once joining university, I came to appreciate this family tradition and realised that I went out so much, there was no way another NYE night out could be much more spectacular. However, this year my parents are going to be away from LA celebrating this 25 year wedding anniversary and my brothers will be out, so I guess that means I’m making plans for the first time in 22 years. So, who do you really want to enter the New Year with? How and where do you want to celebrate? I’m currently considering booking a short New Year’s trip abroad avec Levi, and if that doesn’t come to fruition I’d likely find myself at a club – the options are open!

If a big night out is what you have in the plans for New Year’s, then definitely start shopping for the right look early. You’ll avoid things being sold out by the time you come to last minute shopping, you’ll avoid disappointments in terms of shipping times, and perhaps you could even avoid some artificially inflated prices just before the sales drop after January 1st. If you use LoveTheSales you can even nab some early available sale items. Personally, I have been eyeing up Topshop sales recently, and hoping to get my hands on a sparkly dress similar to the one I’m wearing here from Honeyz. 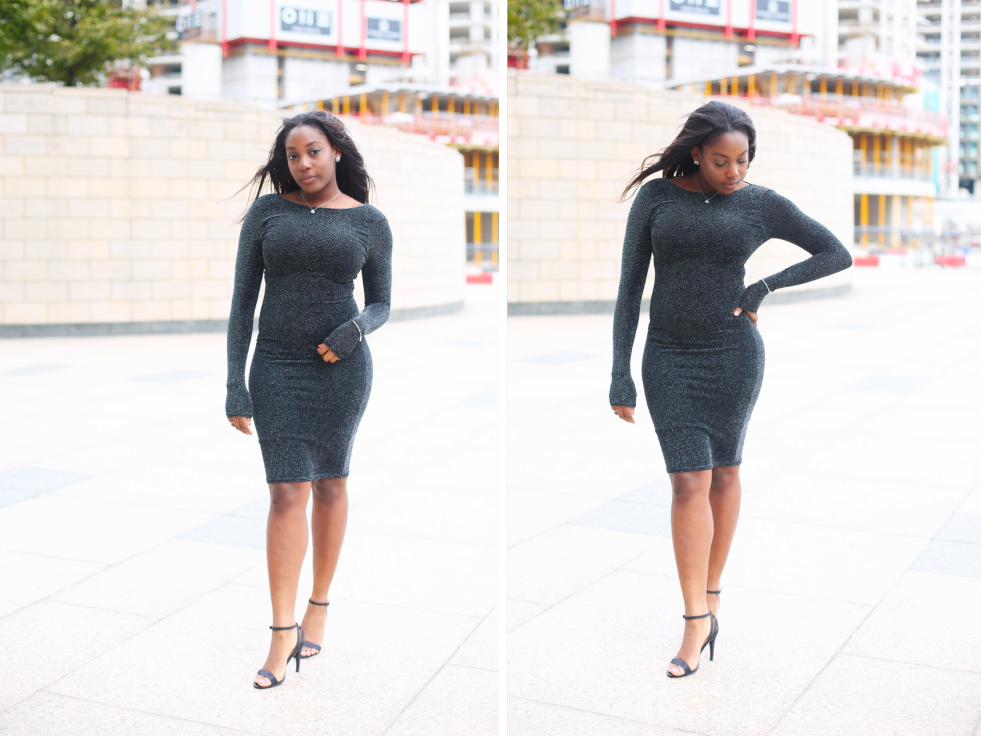 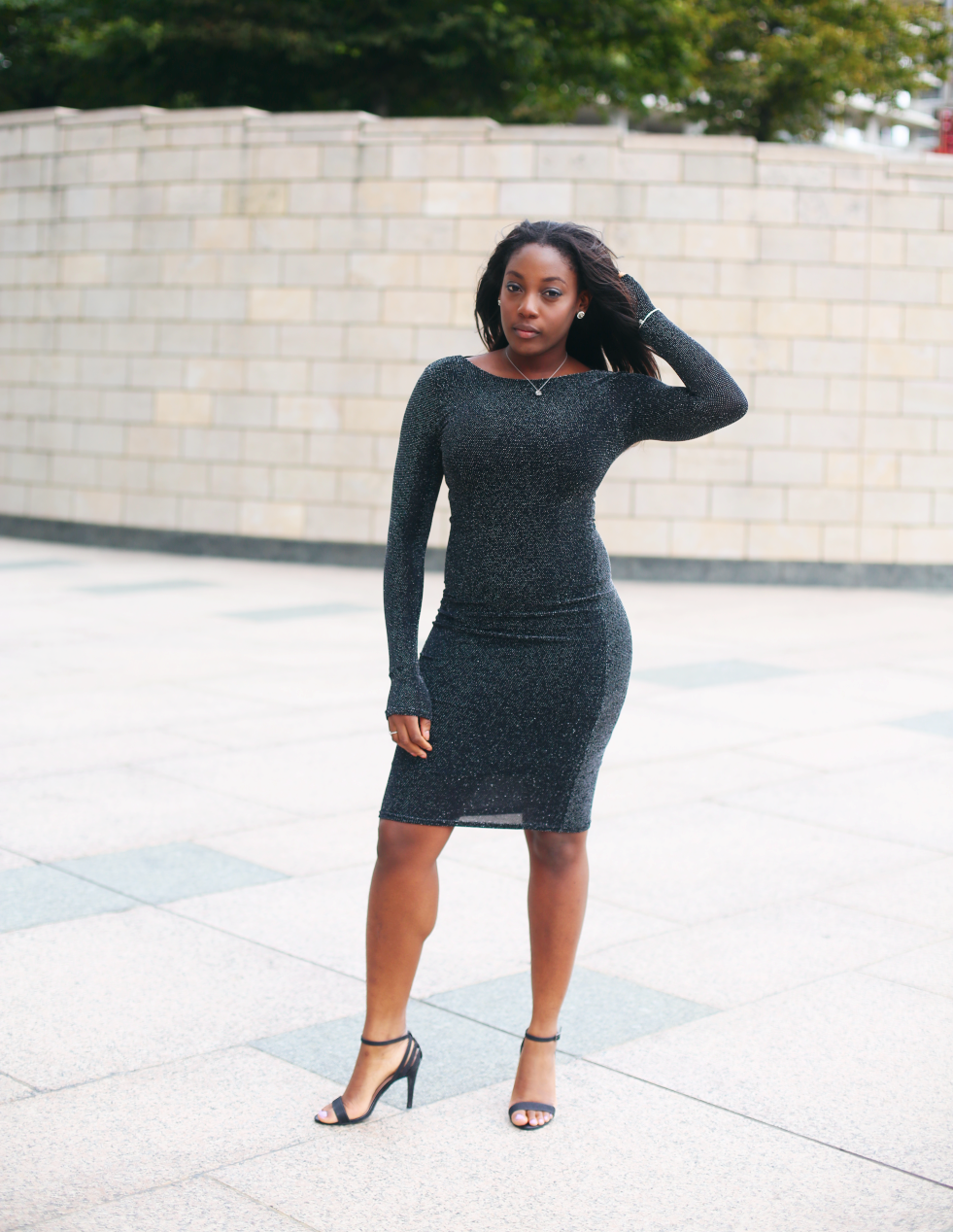 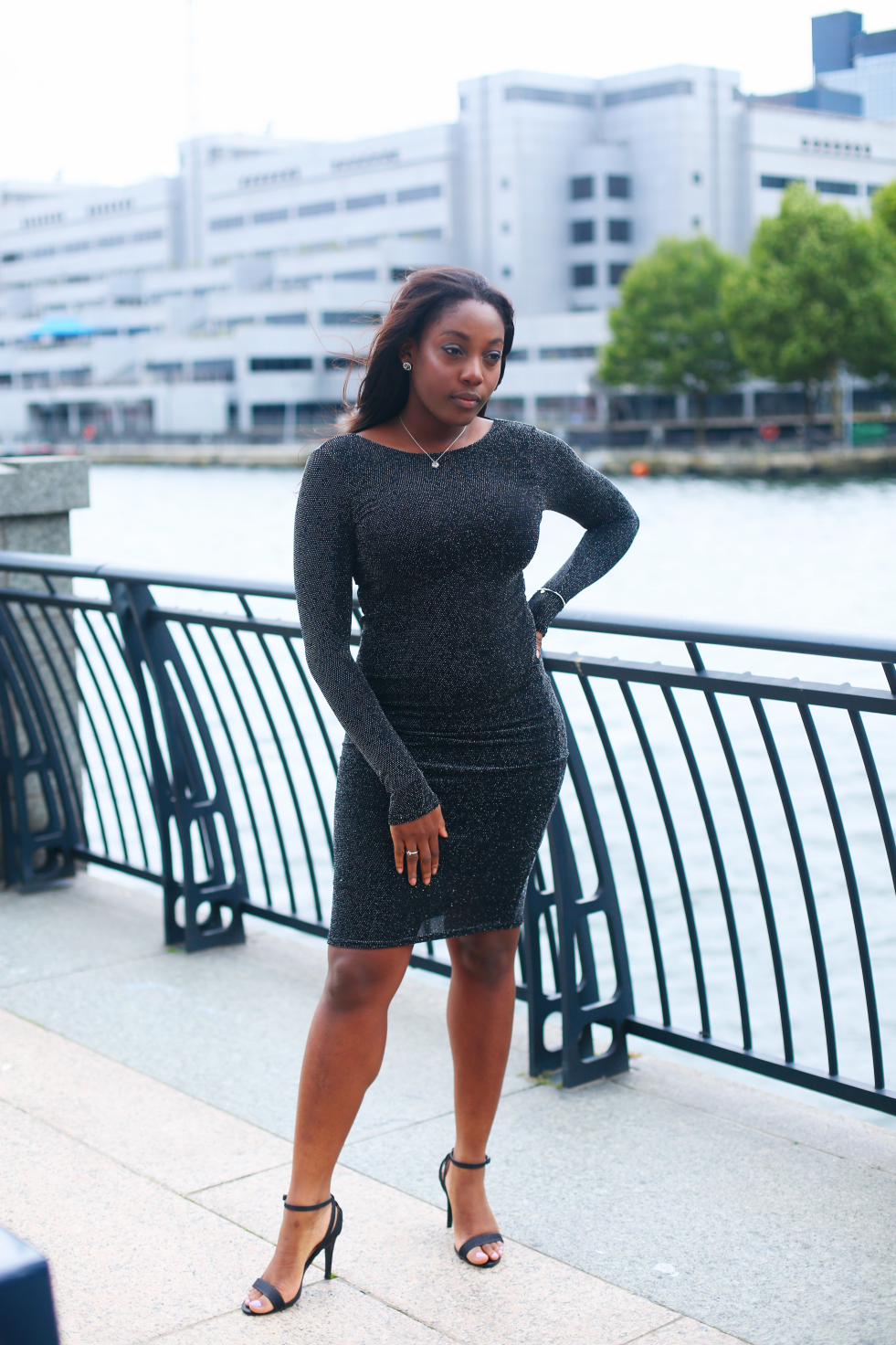 Dust off your 2017 resolutions

Have you looked back at your New Year’s resolutions since you wrote them at the start of this year / end of last year? Weirdly I tend to spend all this time deeply thinking about what I want to achieve during the year, then I never look back at what I’ve set out until December 31st when I get to the end of the year and tick and cross things off. Recently however I decided to have a glance back over what I set and was happy to see that I was actually on good track to achieving most things on the list. However – because there are only two months left of the year doesn’t mean the time to achieve is gone. These two months can be as productive as you want them to be. For example, one of the points on my list was to finally get into good shape – something I’ve been trying (and failing) to do for 4 years. I started exercising regularly back in July (it took me over 6 months to start on this resolution!) However, say I was to have failed this task up until now, I’d still have 2 months to re-begin this journey. Take some time to recap, and set some plans for the few months remaining. For me, I want to go 10x as ham on this blog for these next two months, with the posting, the schedule and social media – and lets see where I’m sitting in December! 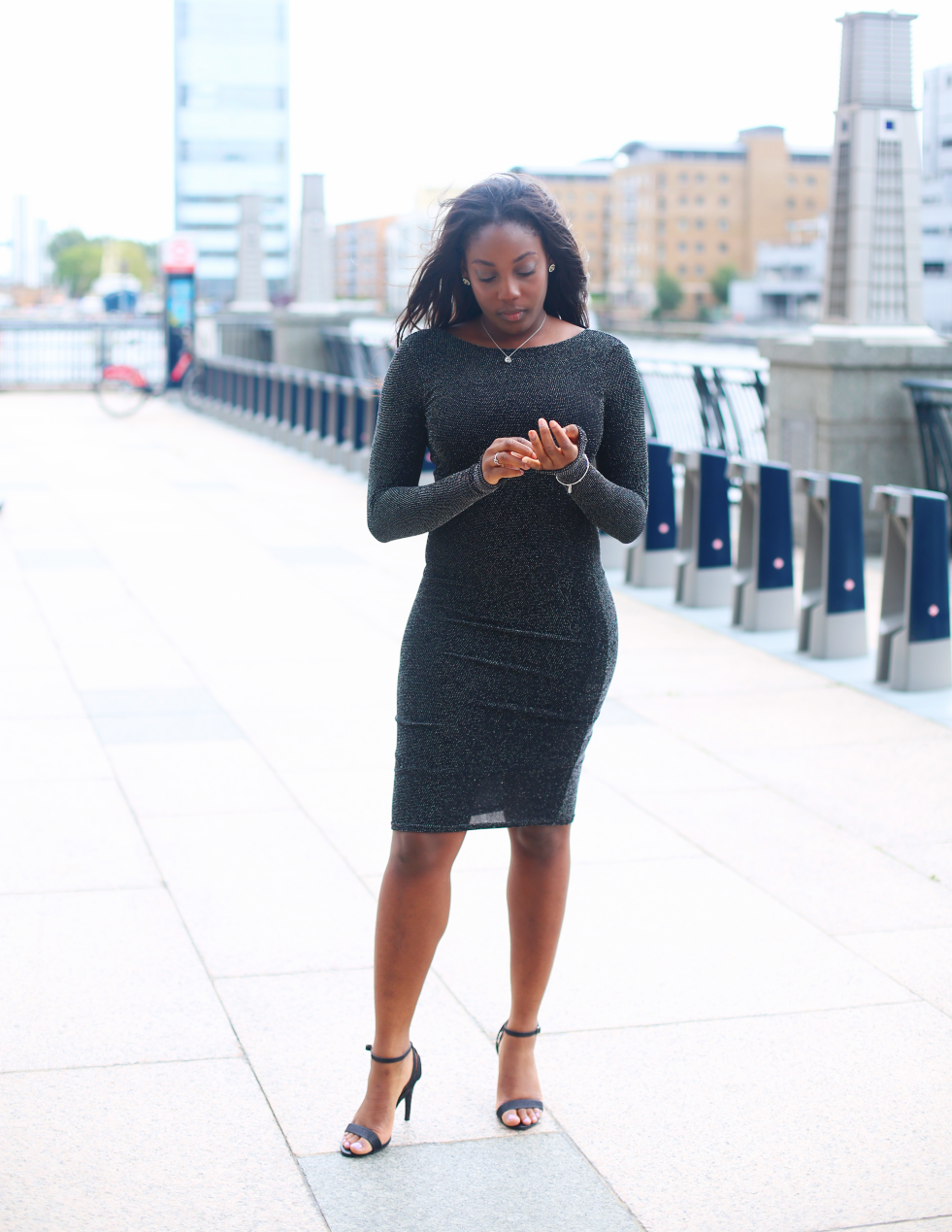 I started this year and said it was going to be “my year”. Was it? Well, I’m not quite sure, I’m inclined to say no. I have indeed had a very good year – I have a pretty cool job for a 22 year old that is molding me into someone that is hard working and also business and people savvy, financially life is sound and I’m very appreciative of this, I have truly supportive family and friends and an amazing boyfriend of 3 years, and my blog gives me opportunities that are the not ‘the norm’. But, I’m 22, and there’s so much more growth left. Levi put in in a way that this still could have been ‘our year’: a year of building the foundations for a steller 2018. Cheesy, but true… so lets call it my penultimate year (trying to speak things into existence here!) 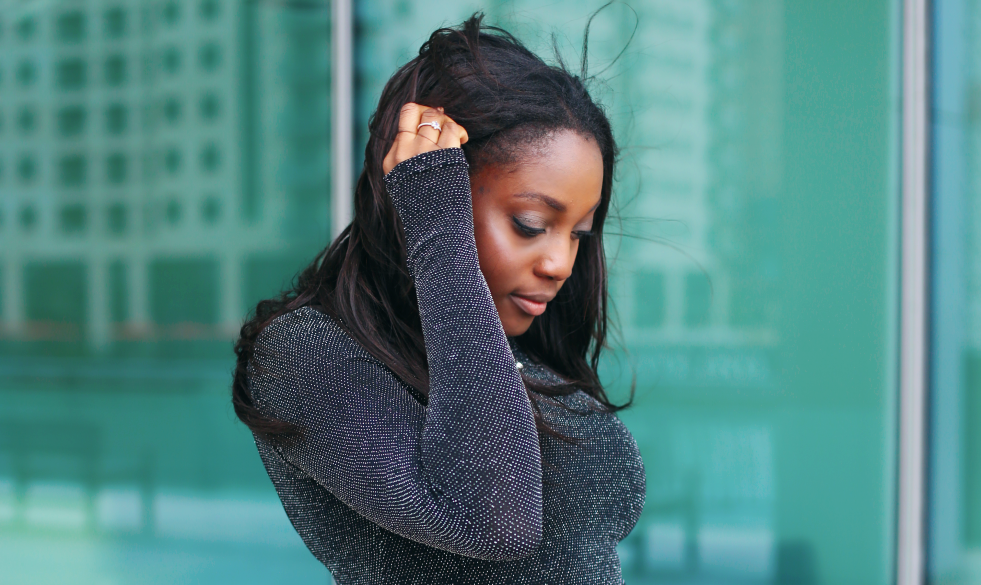 I’ll do a yearly round up post at the end of December along with some tidbits on what to expect here in 2018 – however in the mean time, how are you starting your prep for the New Year?

5 Things I Do That I Really Shouldn't...

"No Regrets"? 4 Things I Wish I Never Did