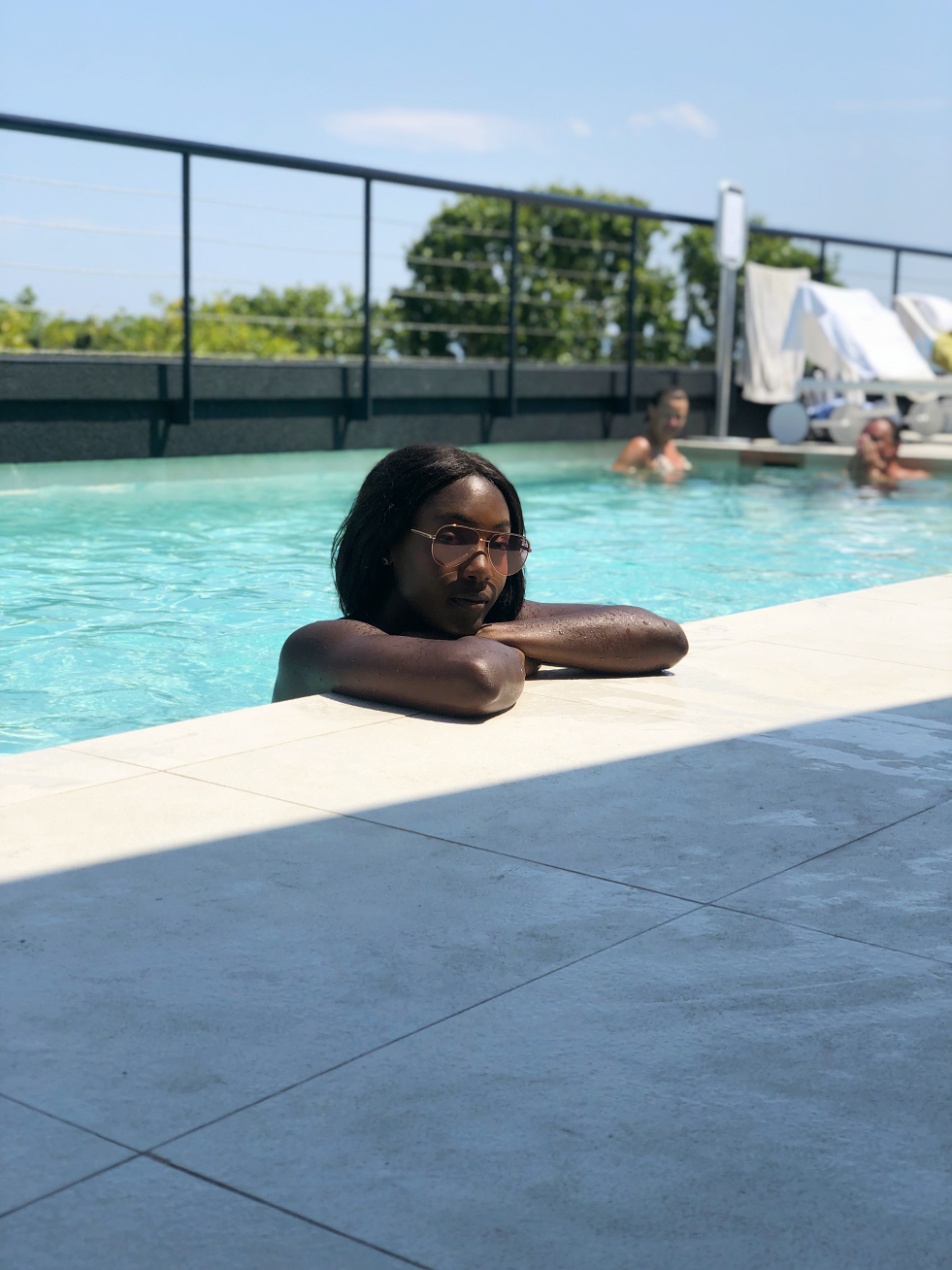 Summer 2019 – it’s time for the annual summer “baecation”. This year we set off to Split, Croatia. We were somewhat divided between visiting Split or maybe taking on the South of France or somewhere pretty in Italy; but Croatia, for this year, just seemed like the spot. Dubrovnik in Croatia was also considered however all the people we spoke to recommended Split as the “nicer” location – so, just over month or so ago, we booked our flights and got excited. 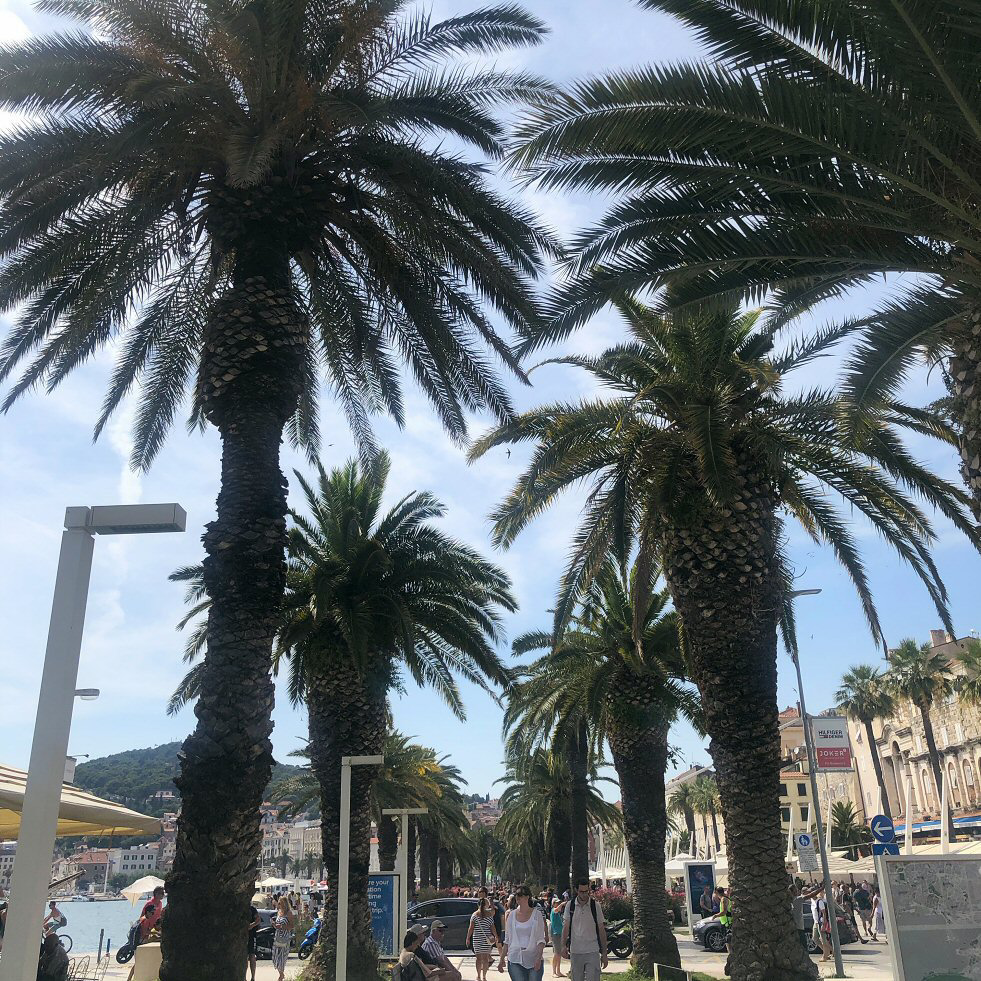 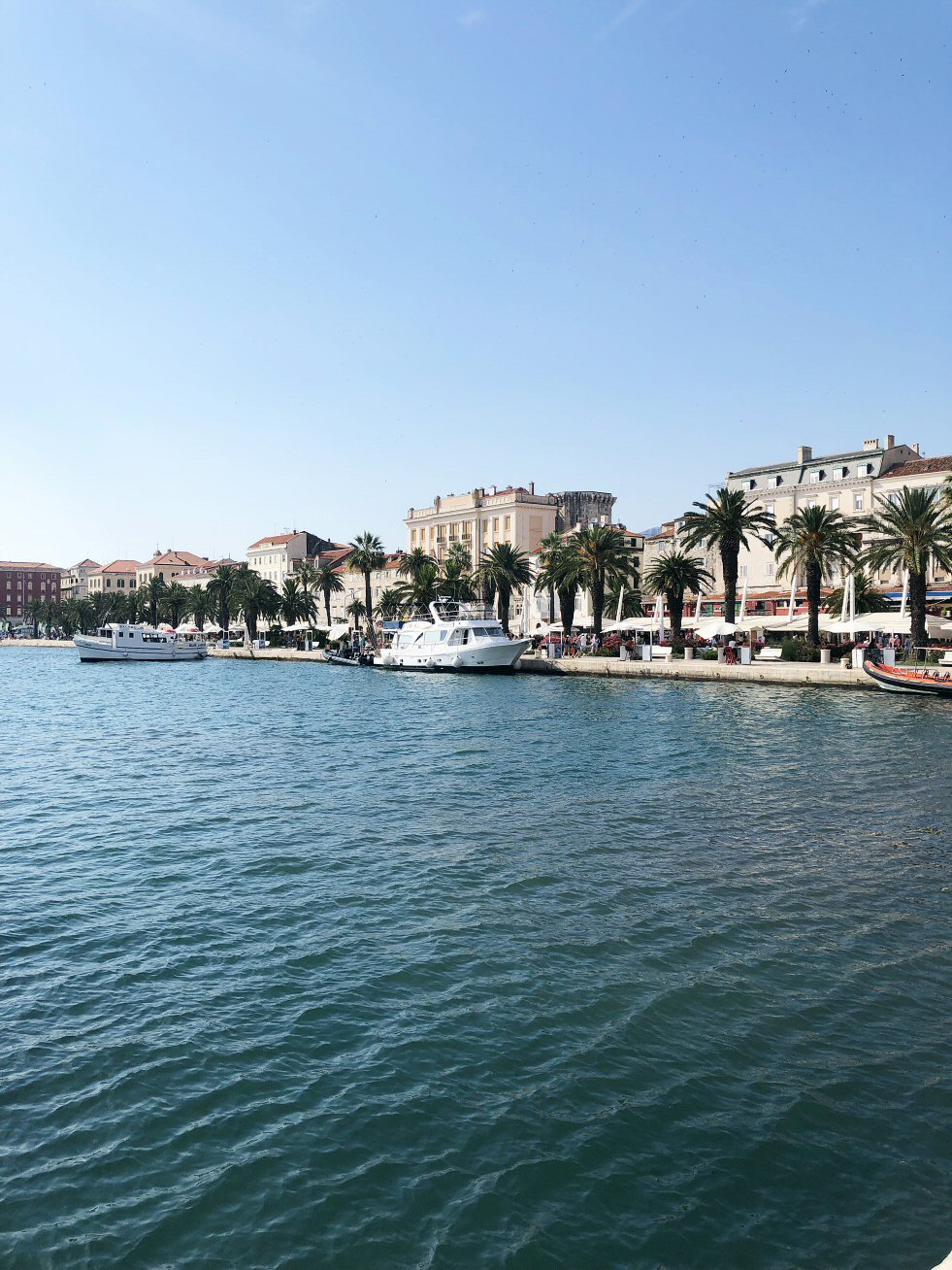 I’ve done my fair share of not-so-great hotels in the past – especially when I was in uni and most likely booking my trip away using my overdraft or money from the government. I know people say “ah, who cares where you stay? You’re barely there anywhere…” But I simply can’t co-sign that anymore at my big age. The search for a hotel was therefore quite a lengthy one. 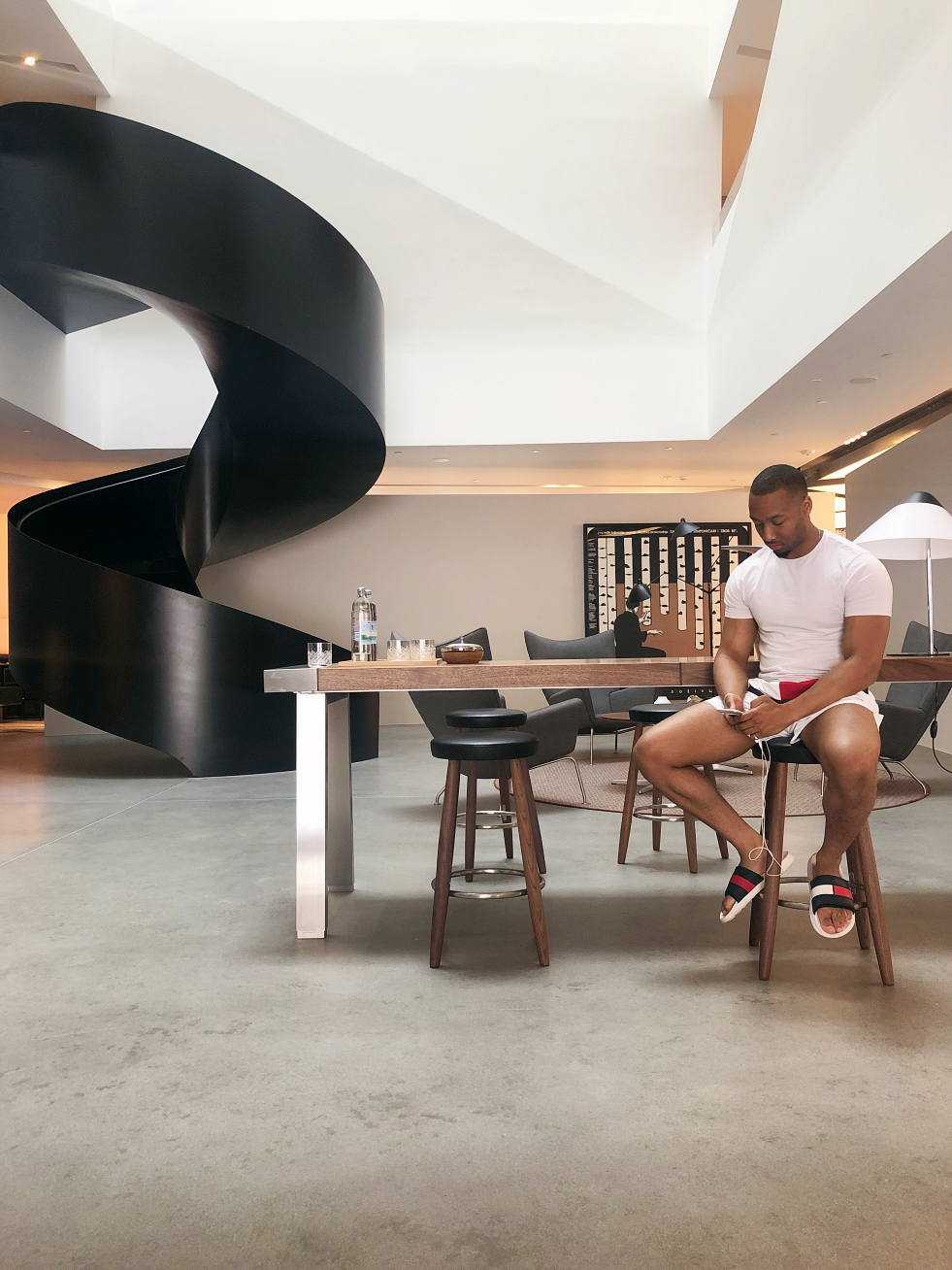 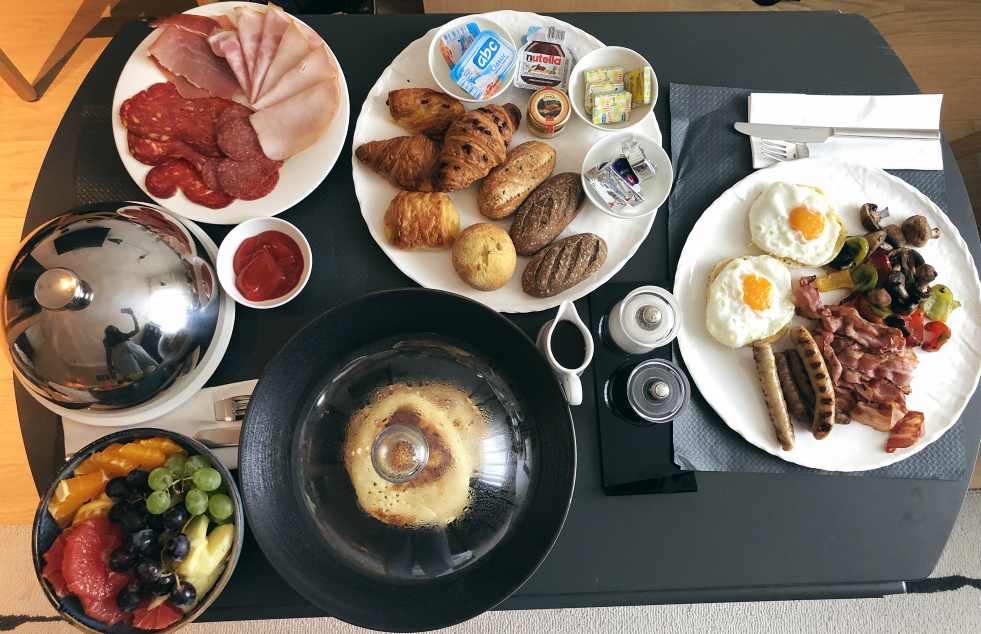 We (me) decided to pick a hotel over Airbnb just because I prefer this if I’m travelling in a small group (it was just me and my boyfriend), as I feel comfort in the fact that there’s someone at the reception 24 hours a day that can also answer to any problems I might have very quickly. Whilst I tend to organise flights, where to go and what to actually do whilst abroad, Levi usually takes the task of picking the hotel as he tends to have a better eye for that stuff. He booked us the Briig boutique hotel which is actually a hotel that has only been finished this year, this summer – and it definitely lived up to expectations:

What to do in Split 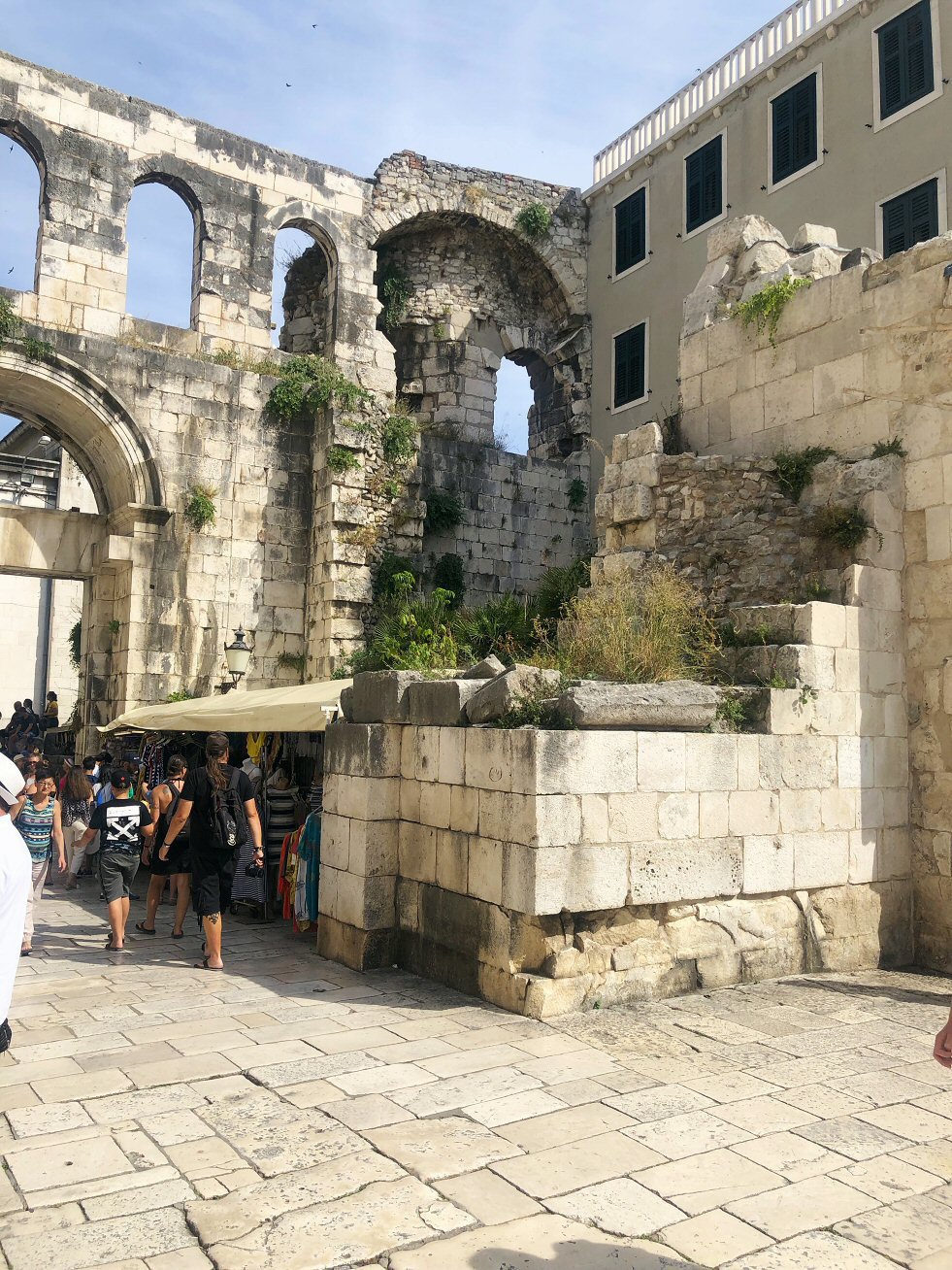 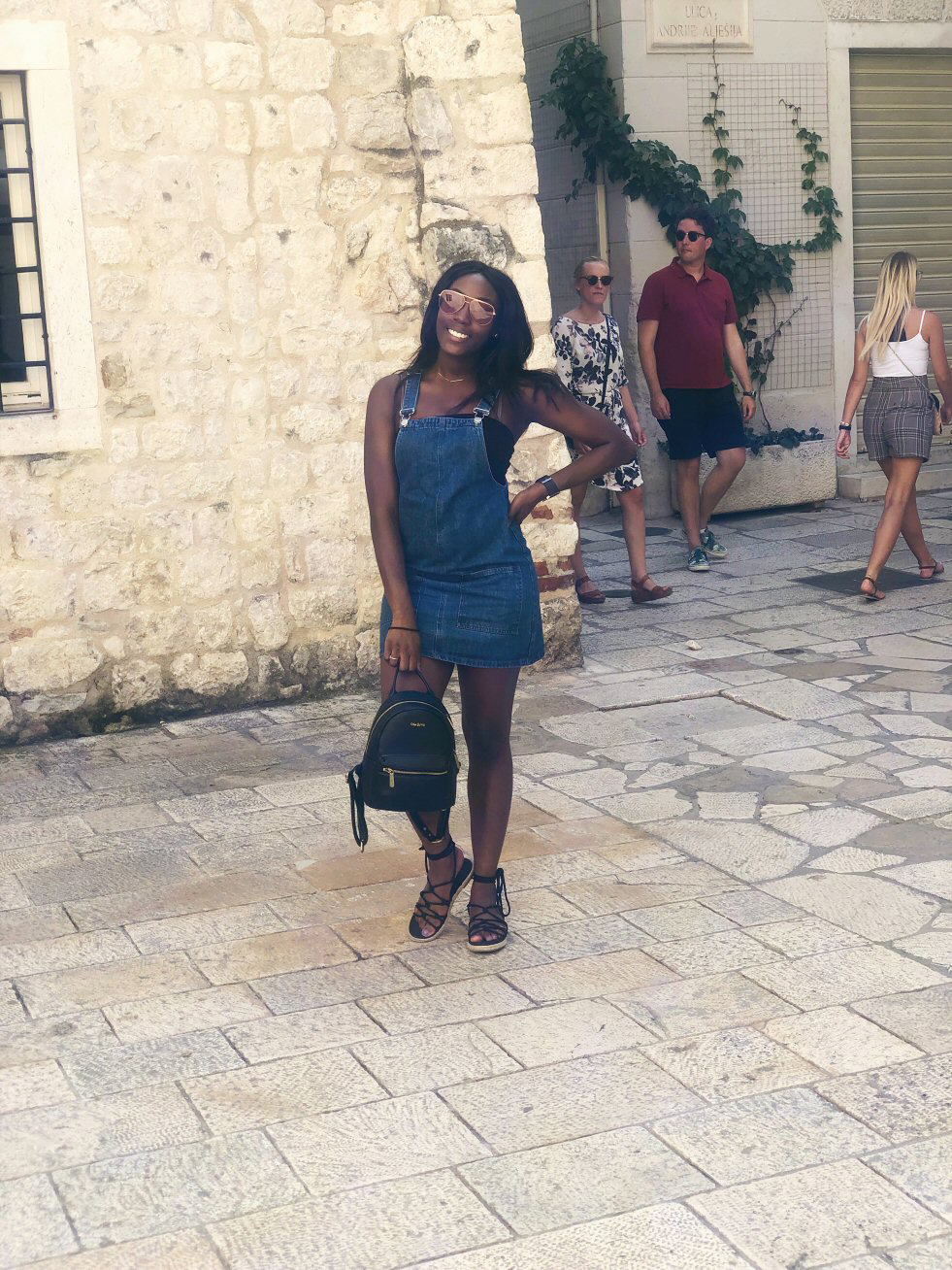 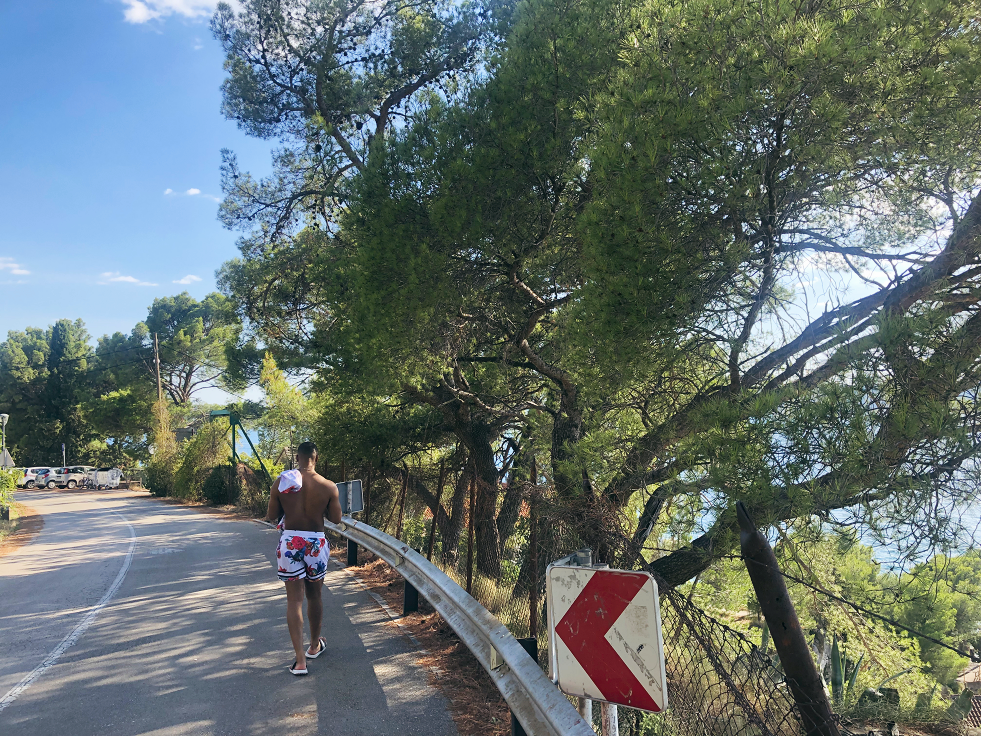 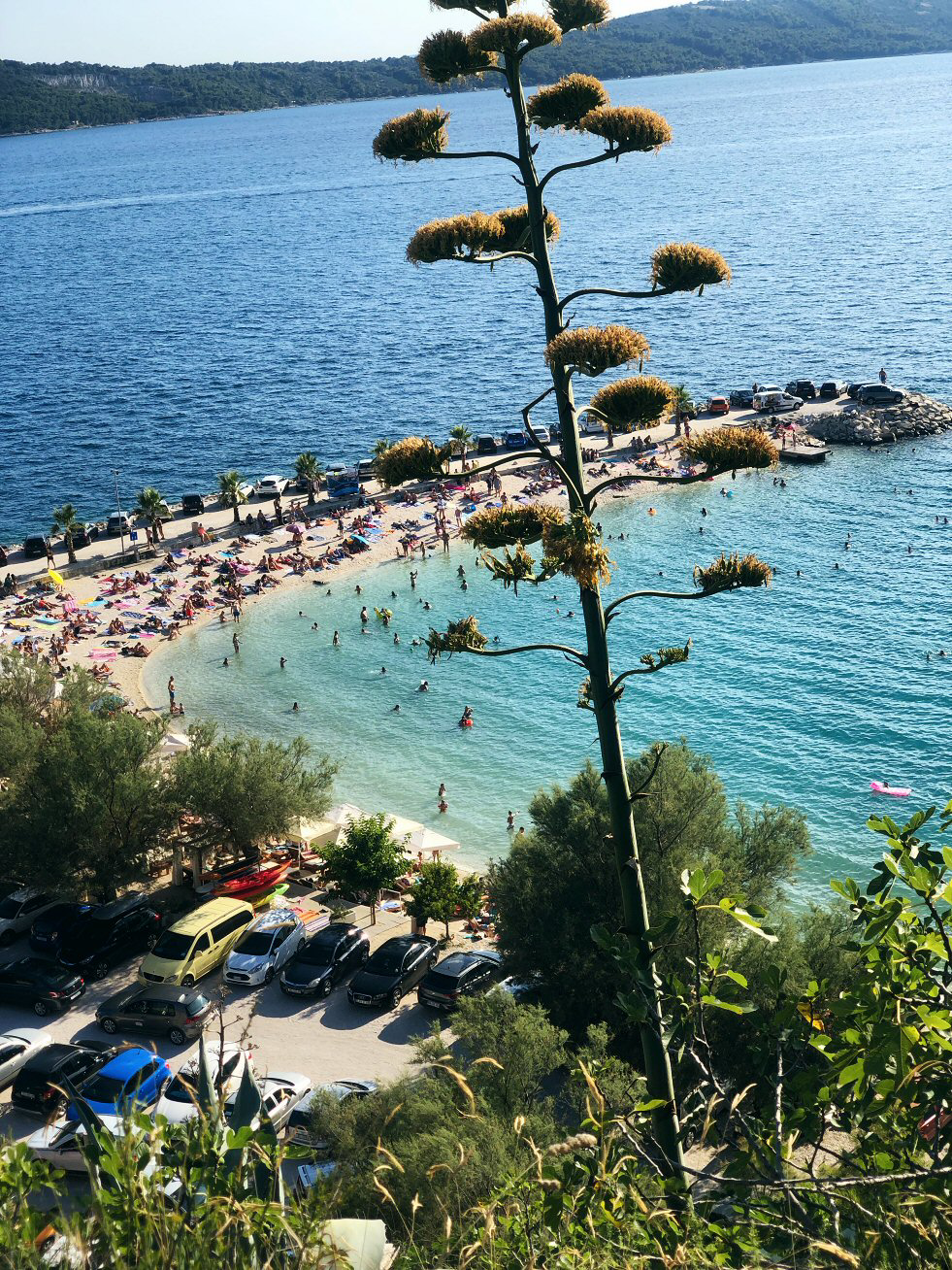 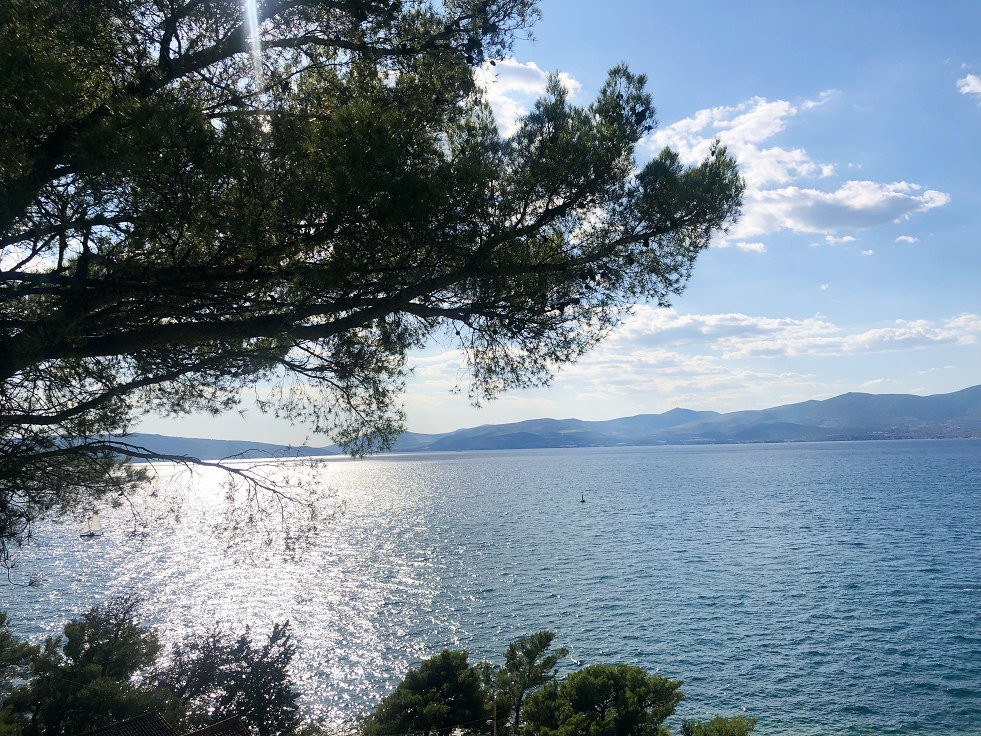 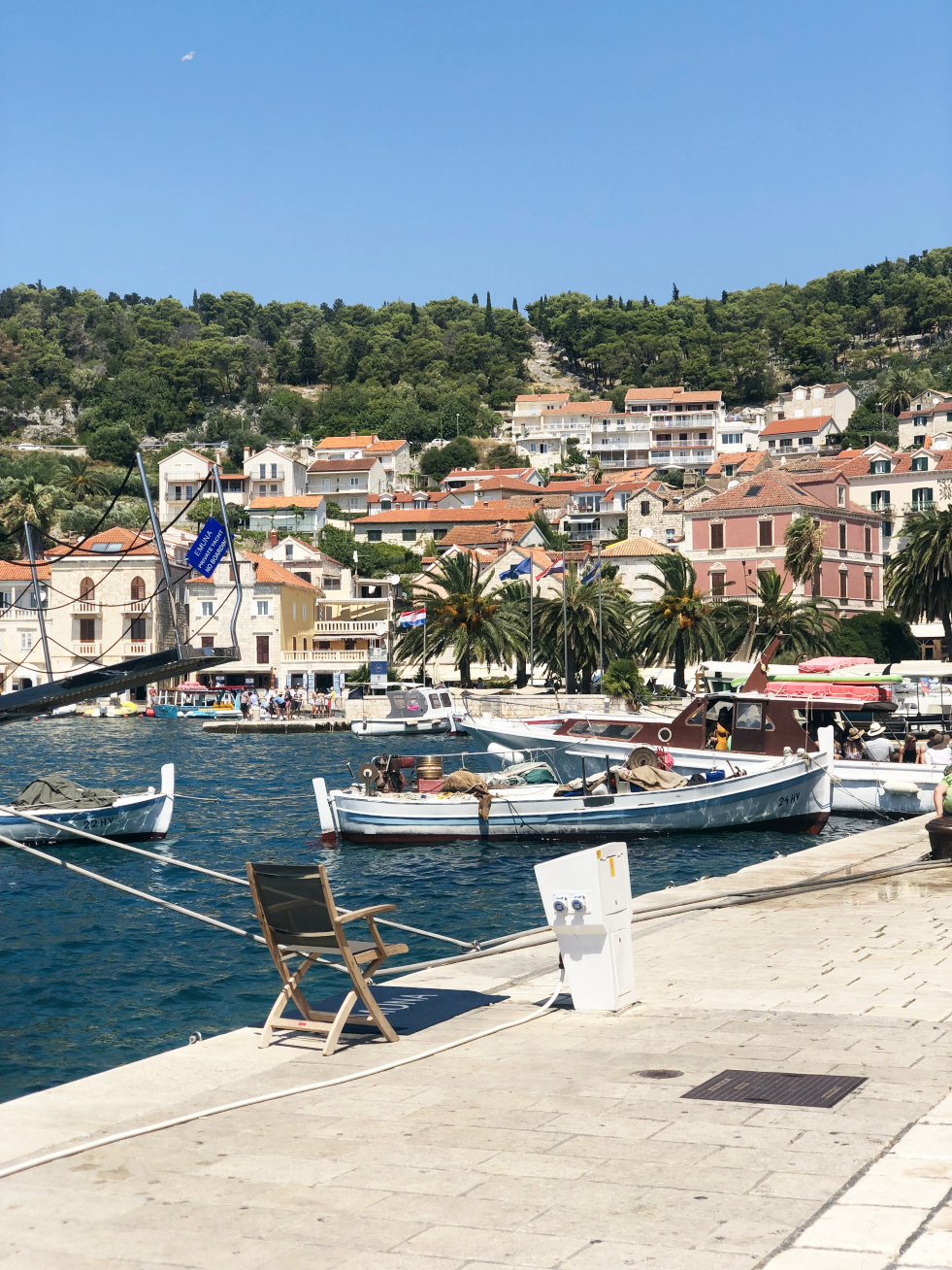 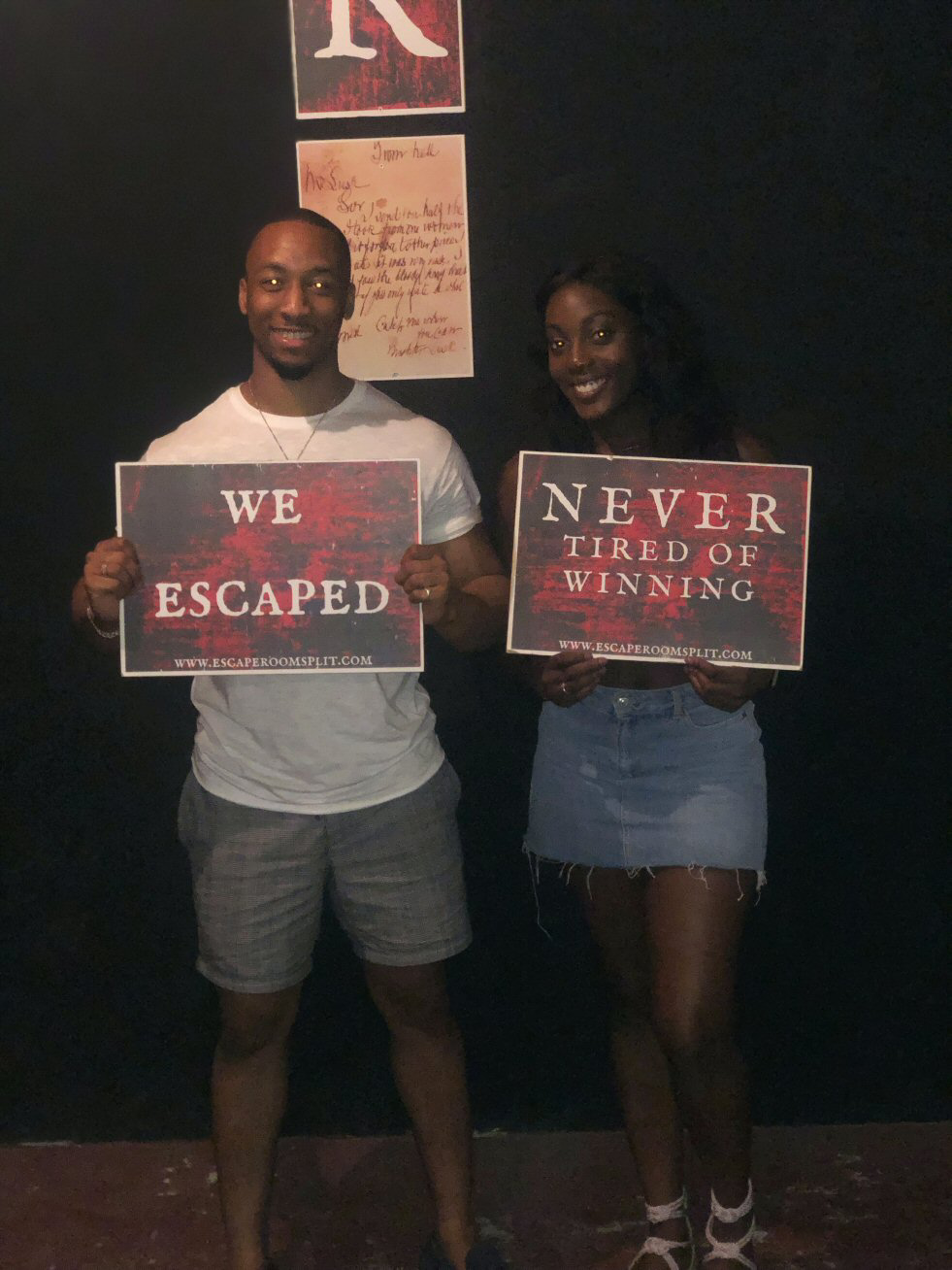 I can definitely say that the food in Split was everything I could have hoped for and more. Honestly, the bulk of the trip was spent touring different restaurants – I can’t say the thought that reviewing restaurants for a career didn’t pop into my mind.

Here were a few of my favourite restaurants: 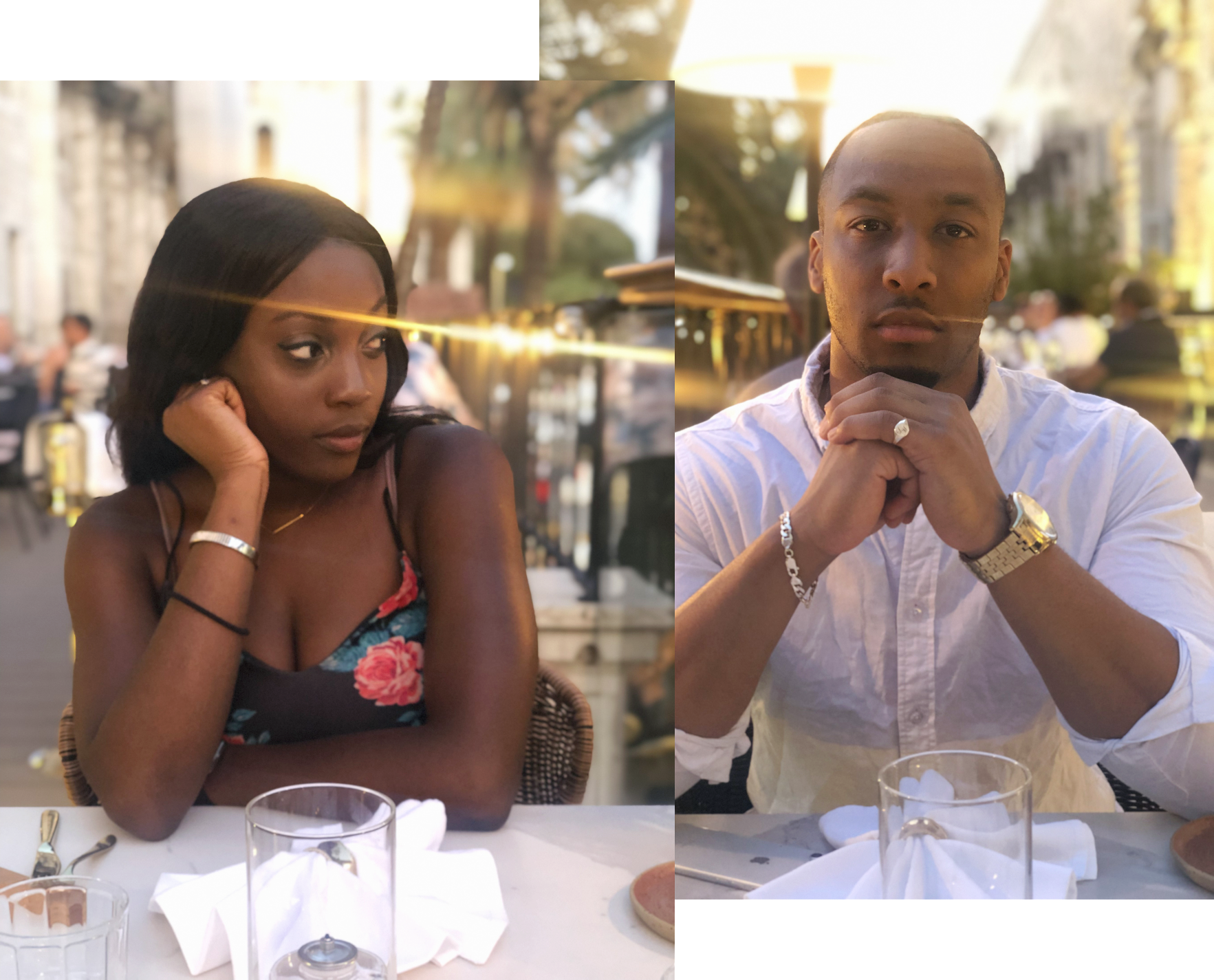 Wrapping up this pretty lengthy post – I can say that this was one of the better holidays I’ve been on. Of course, the company matters too (I always love travelling with Levi); but also the good food, amazing hotel and just good vibes definitely made it for me; I was so heartbroken to have to leave and return to the daily grind. In fact, I’m still heartbroken. Anyways – next year – I will definitely need to pencil a 2-weeker in the diary!

Hope this itinerary is useful for any of you looking to experience Split. 🙂 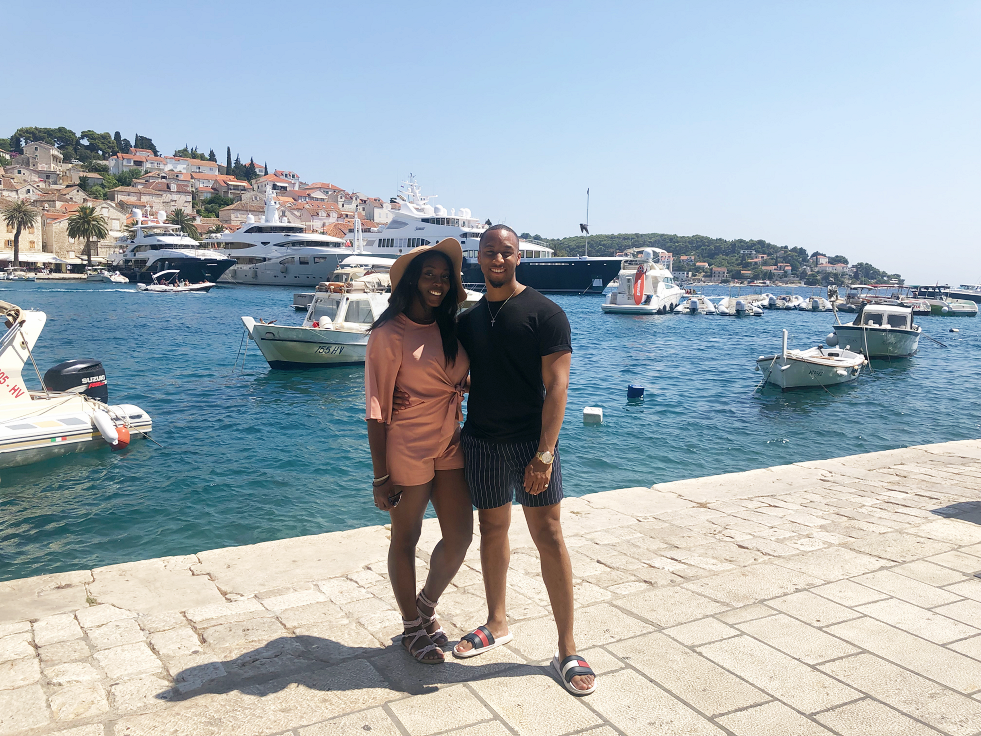