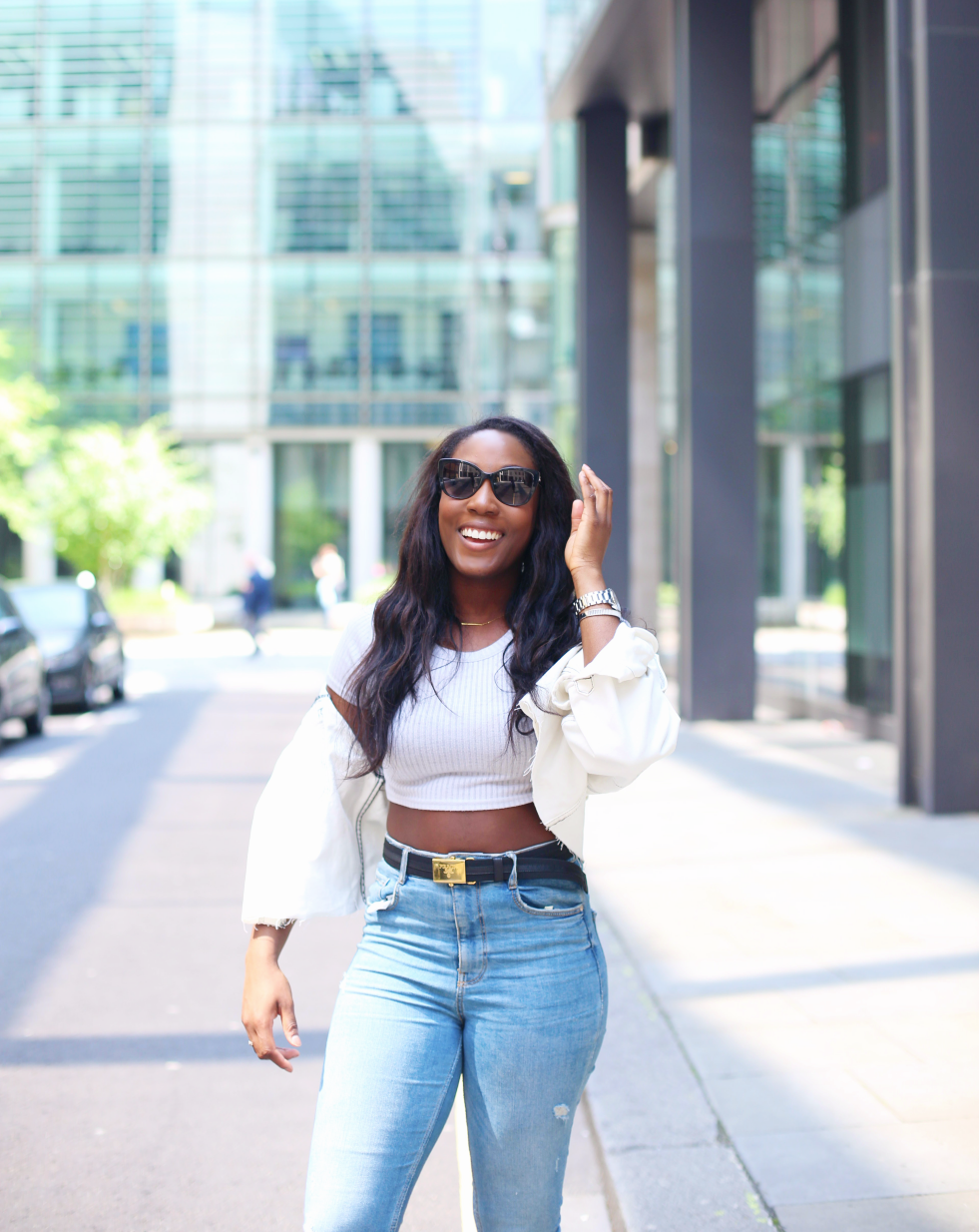 I wrote a post in 2017 all about my own personal battle with confidence. Having “confidence” was something that plagued my life since I was very young, and it wasn’t until my very early 20s (well, I’m only 23 now), that I really started to come into myself in this area, and it stopped holding me back so much. I mentioned in the post that the main thing that helped me eventually gain confidence was time, but there was a lot more to it than that, and today I wanted to go into more depth about how I crawled out of my whole of shyness and self-doubt to get to where I am now! Granted, there’s always more to learn, but in just a few years I can tell you that I’ve totally changed into a different person. 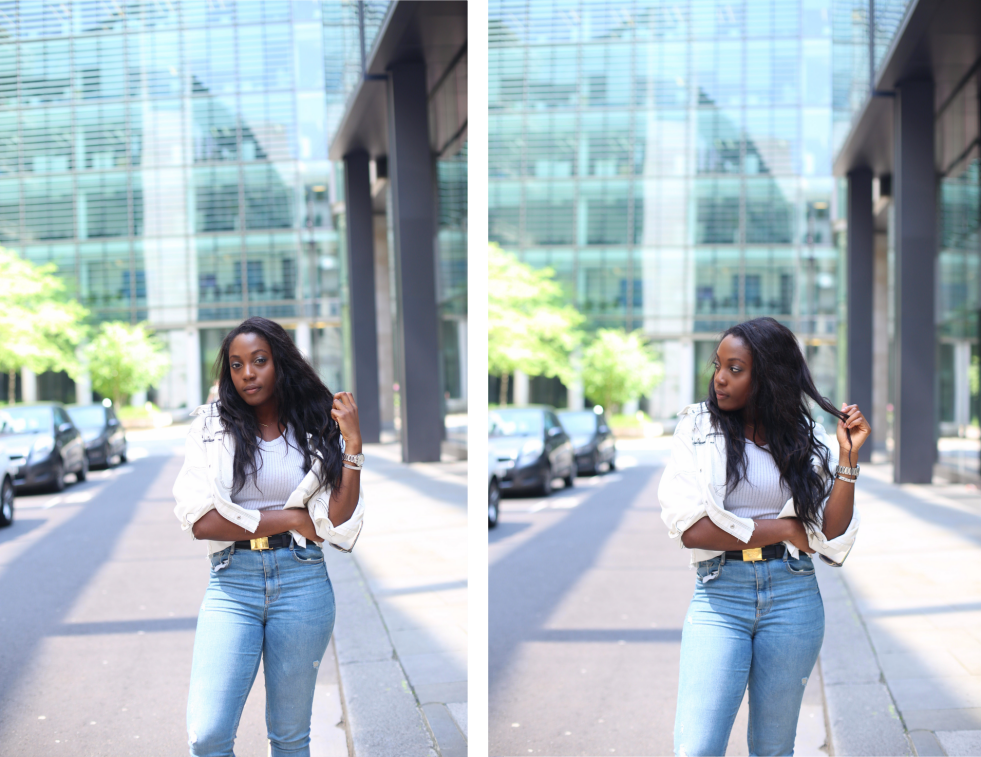 Time
First – on this “time” point. The reason I refer to time as one of the biggest factors that helped me finally curb my issues with confidence is because as time goes on – and you get older – you are put into situations that force you to be more confident. Think about it, in primary school you’re probably surrounded by a few hundred other kids at most, and probably attend classes and chat to the same 30 faces every day. My primary school was a tiny Roman Catholic school in South East London – there were about 30 kids per class and maybe up to around 200 students in total. Once you get to know everyone, you sort of get settled in your ways; there’s no need to develop and not really any room to develop anyway. Secondary school picks it up a touch, now instead of having 200 students in my school, I had that in my school year alone. But even then, you tend to stick to your own batch (school was super cliquey), and actually I hung out with near enough the same-ish group of people for 8 years. Uni builds on this – suddenly you’re chatting to new people almost every single day. Now fast forward to work – sure, you work with the same team, but all of a sudden you are constantly dropped into situations that have little tolerance for shyness. For example, you could be attending a networking event with dozens of faces you’ve never seen before, you could be meeting – and presenting to – a client for the first time ever, or perhaps you’re on a roadshow (in the case of my job) and you’re meeting 5 random faces (investors) on one day. There is little room to lack confidence, and the more you’re dropped into these situations, the more you develop, and we come full circle back to the point of time. 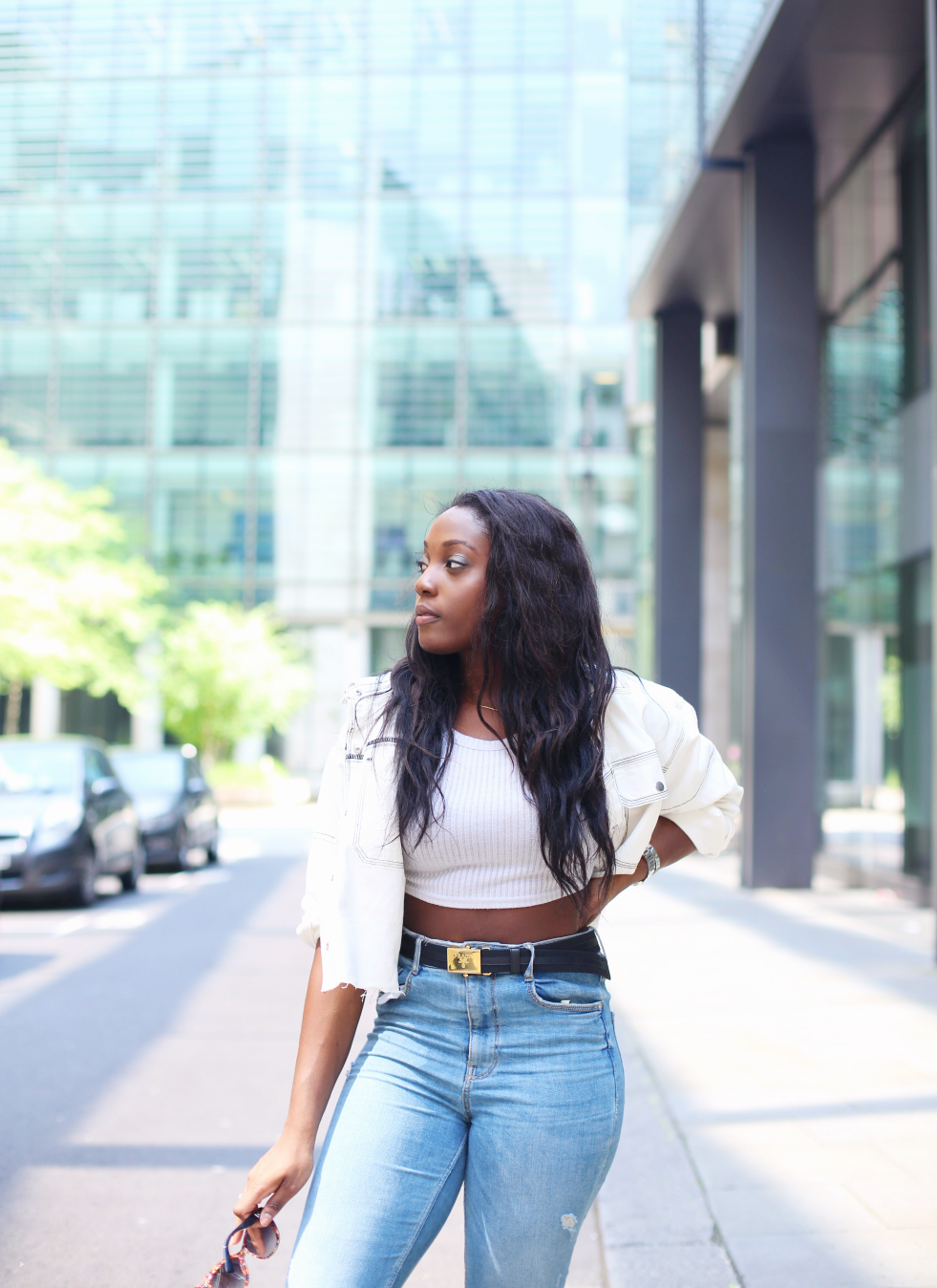 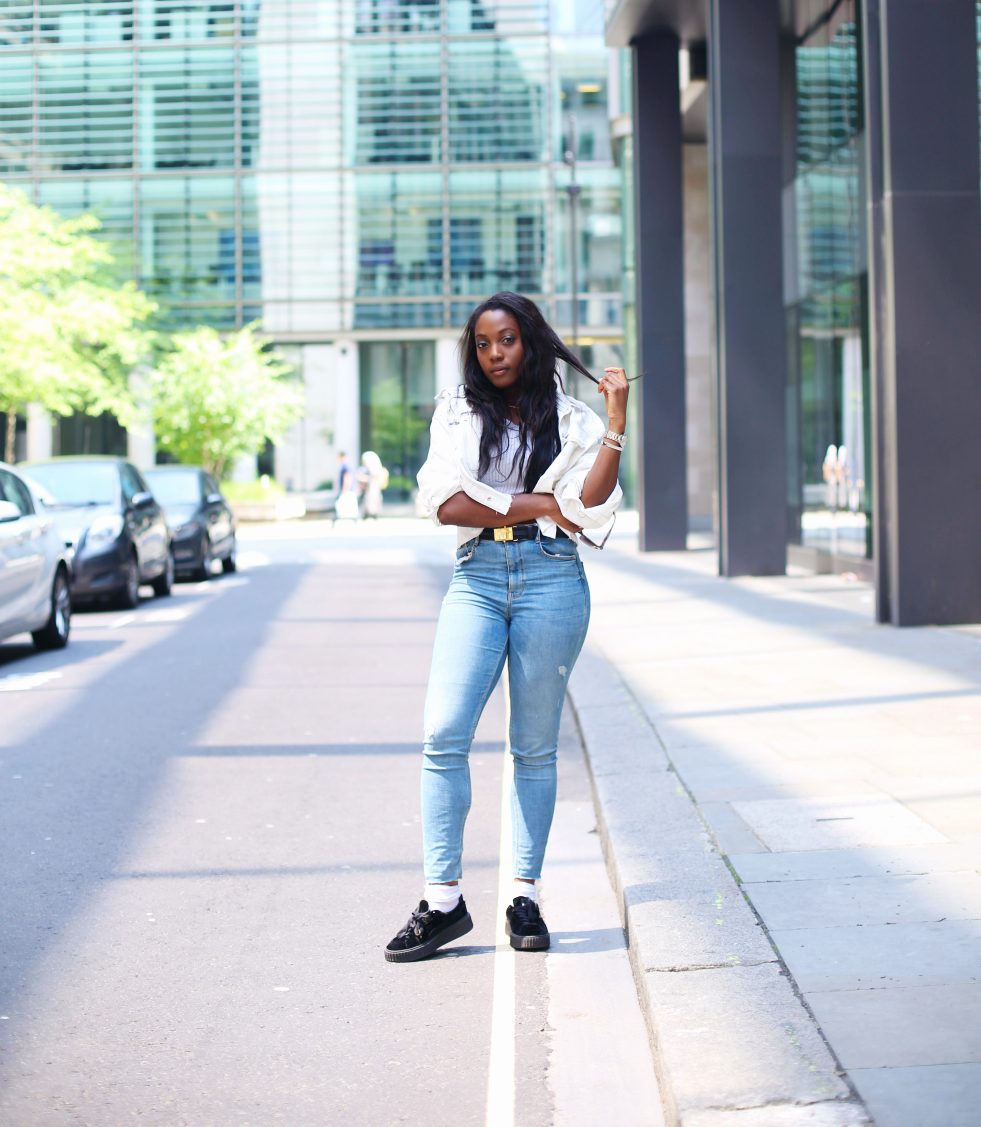 Fake it til you make it
In my second year of university I had a full on identity crisis, I had gone from being the most ambitious and motivated person to someone who followed others, admired foolishness, lost her voice and at the same time, lost her ambition. I was quite literally lost in the sauce. In an effort to piece myself back together, I reached out to Mandy Lehto, a self development coach. She had done a session at my university, and I wanted to see if she could give me any help to crawl out of the black hole I’d suddenly found myself in. When I chatted to her on Skype, one thing she called me out on straight away was the fact that I would always say – “that’s just me”. I would excuse a lot of my behaviours (and my lack of confidence), with a shrug and a “well, that’s just the way I am”. That day I learned that boxing ourselves up is one of the worst things we can do, nothing is really “just anyone”, and as cheesy as this sounds, you can make anything become “just you”. So, yeah, perhaps I wasn’t the most confident person out there, but instead of just accepting it with a “meh, that’s me init”, I realised I needed to go by the motto “fake it til you make it”. If that meant having to hype myself up before certain social events, or be over the top (note: what you think is “over the top” is probably not OTT at all, go for 110% and you’ll land around 80%), then so be it. 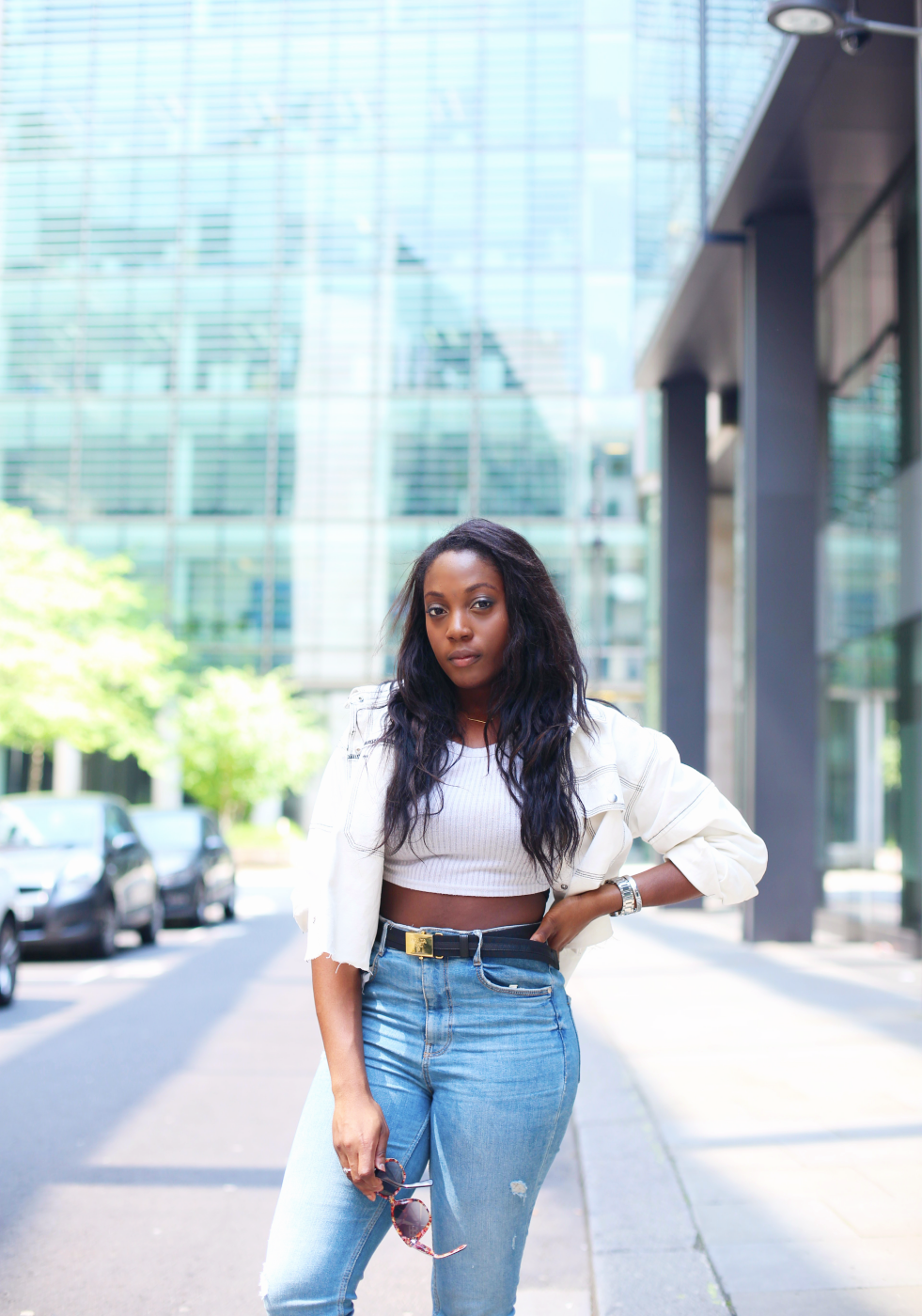 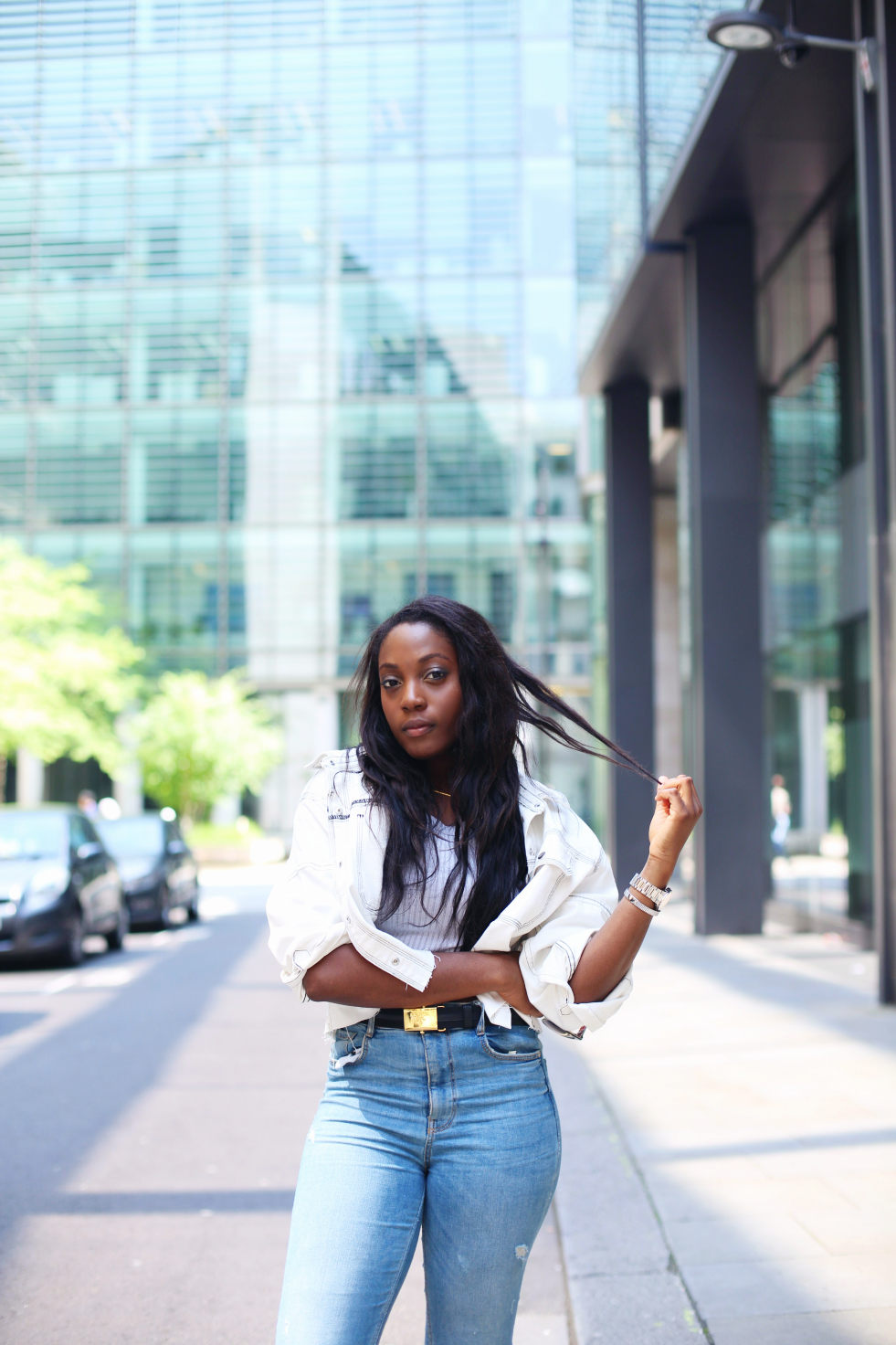 Forcing myself out of my comfort zone
One thing I was very good at growing up was taking myself out of my comfort zone, but when I started university I sank deeper into this so called comfort zone more than ever before. I was in a pretty top class university, I reckoned I could get a 2.1, I had some fab friends and I had an internship in the bag. I didn’t really care about much else. Now, when opportunities came along that I wanted to take but felt some fear inside, I’d pass them up. I’d seek easier opportunities – anything that meant I didn’t have to leave my comfort zone. Of course, by the time I’d gotten half way through my second year, I started to feel a bit ashamed of myself. I couldn’t believe I had gone from one extreme to the other, and had become totally lazy and completely uninspiring. So, once again, I started to force myself to do things that scared me. One of these things was deciding to take blogging seriously and telling more people around me about it, another one of these things was applying to be an editor in my university’s newspaper (which required a speech / pitch and then a vote (I got it, by the way)), unlike with other society-type committees I had applied for, I wasn’t 90% certain that this was something I was going to get. Eventually, things started to look up, and I started to feel like myself again. 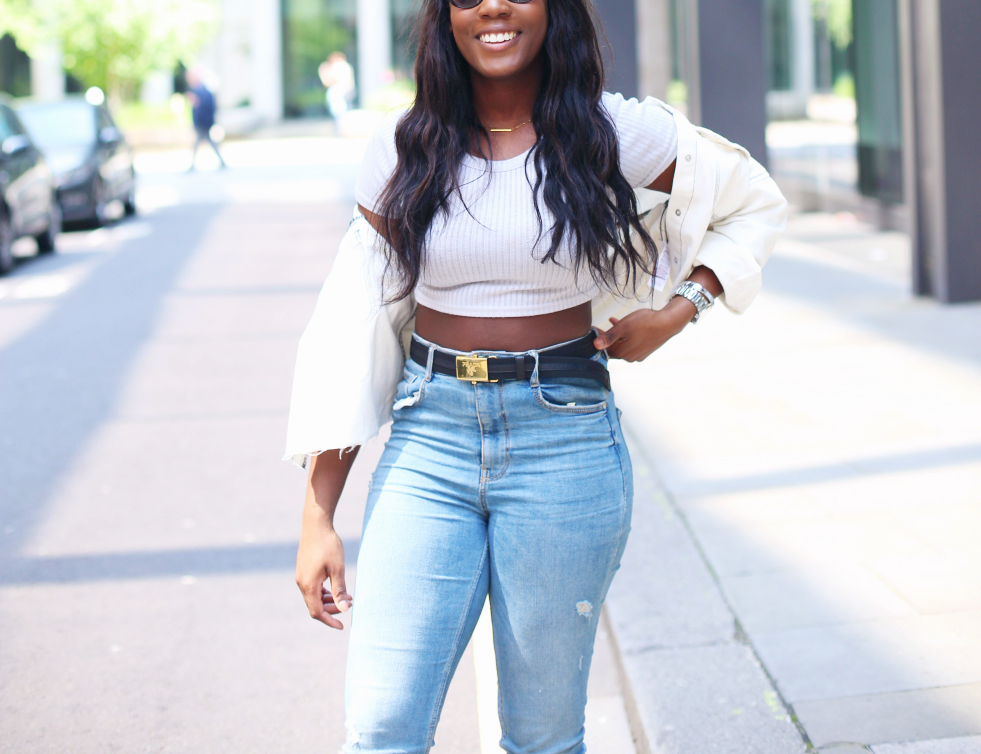 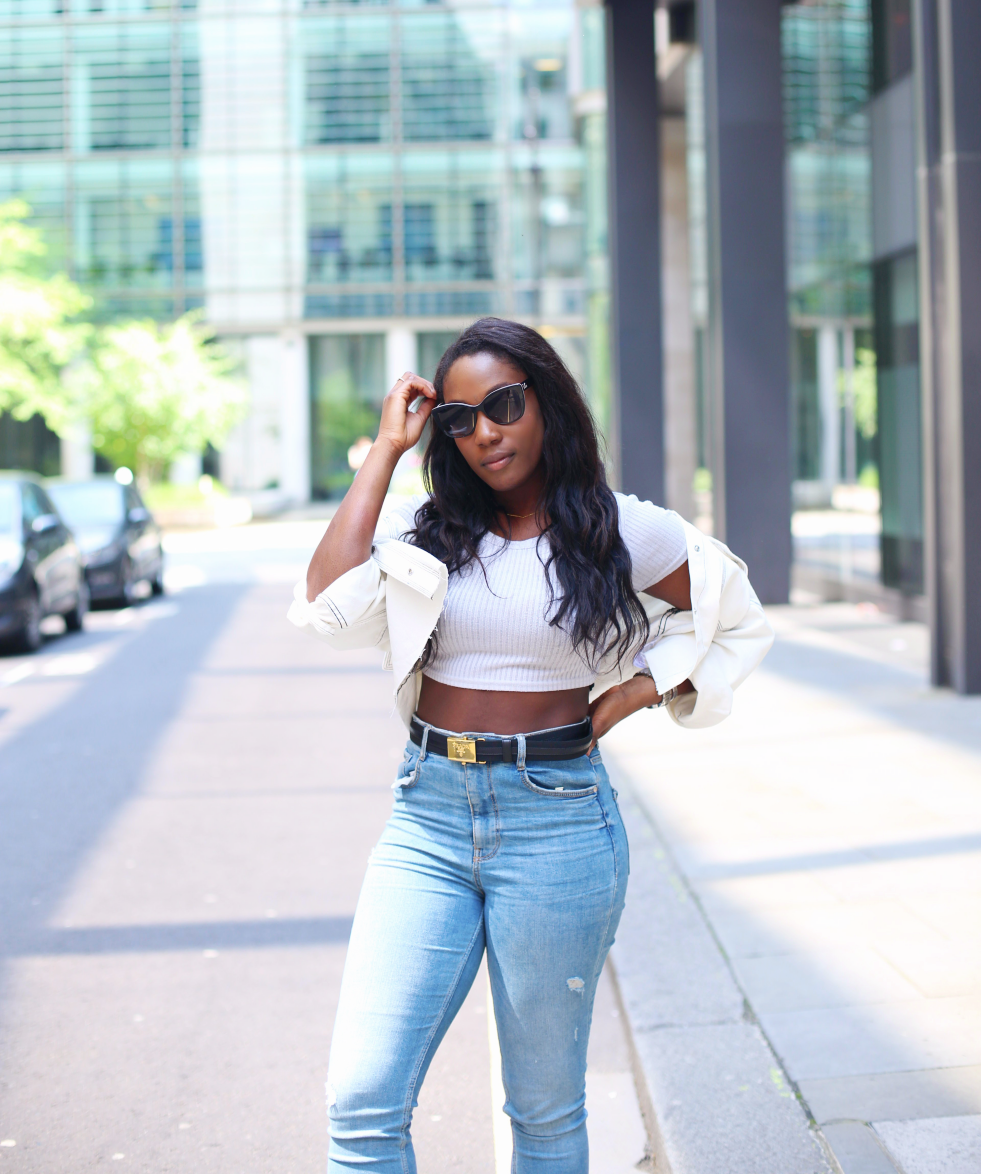 Realising I don’t care
Recently I wrote a post all about how I learned to be happy with myself. In sum, I spoke about how I used to constantly live for approval and base my actions around what others thought or would think of me. I went into how now when I say “I don’t care what people think about me”, I actually mean it. Now, this is something I’ve mostly fine tuned in the past year or so, but it’s a process that started back in university when I was making a few strides in my confidence.

It all started with a big friendship bust-up, I’ve mentioned this here and there on my blog (and will continue to), and although I’ve never (and probably will never) gone into the ins and outs of this massive “friendship breakup”, the reason I refer to it so often is because it genuinely changed me as a person. After this big fall out, I started to feel like any friends I had were dropping out of my life like flies – whilst the drama was with one girl, very quickly one of our mutual friends made it clear she no longer f*cked with me either, a few months later another one of our mutual friends had a 21st, didn’t invite me and then removed me on snapchat when I asked her about it, and then to add the cherry on top – a few of our mutual friends and/or acquaintances started to act very off around me, and I know it was likely because of what they might have heard (for the record, I didn’t do nuthin’). It was honestly a very tough time, and although all seemed well when I was out and about, I was actually deeply sad during these few months and only Levi really knew this. Eventually, I came to realise that I actually had other friends that were totally distanced from the drama (and more my kind of people anyway), and actually, I just sort of had a moment where I got sick and tired of being sad. I remember walking past a mutual acquaintance I used to know on the way to university and she gave me a look of terror and awkwardness mixed into one, and for the first time I didn’t feel sad about it, I actually laughed and joked to Levi about the strange look was likely driven how evil I supposedly am. In that moment, I stopped caring, and I’d say that was the first little victory on my journey to no longer caring about what others think. 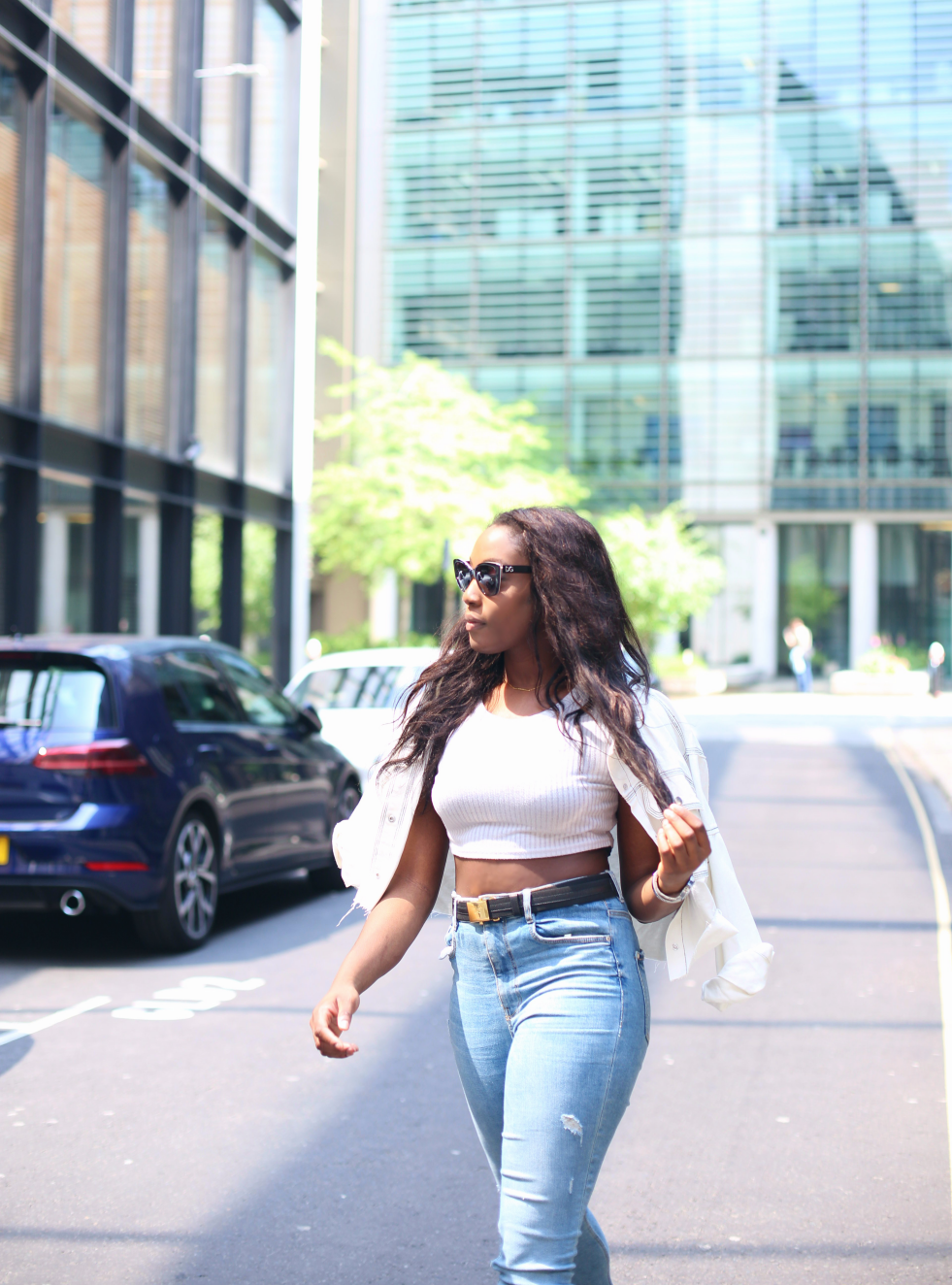 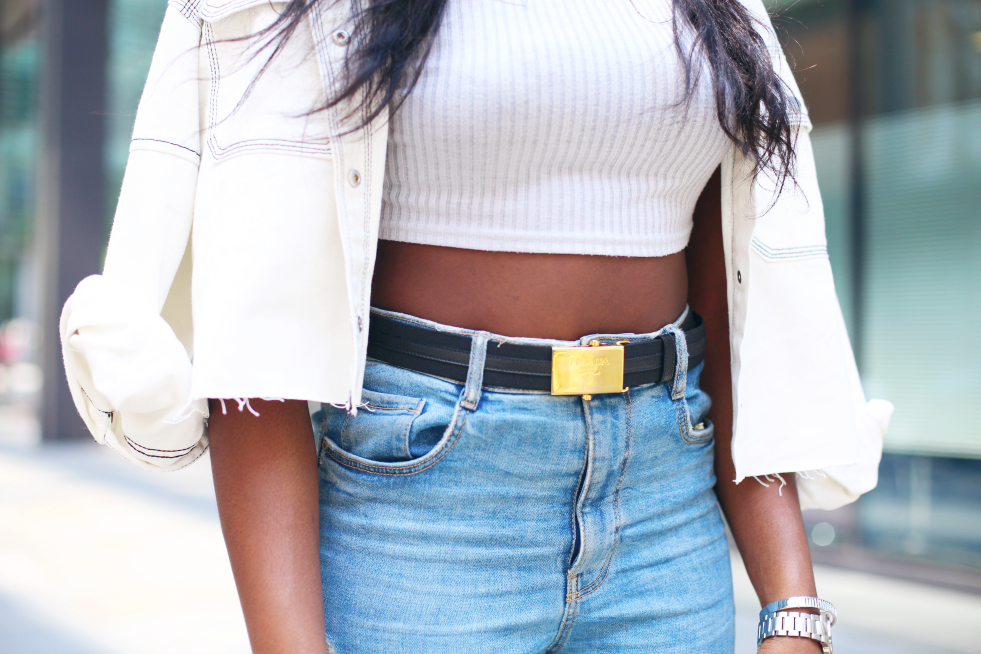 Focusing on the right things
These past few years I’ve focused on developing myself (and, in the case of this blog, branding myself), I’ve stopped giving my time to people that don’t deserve it, and as of July 2017, I’ve prioritised my health, fitness and how I feel. I’ve gained such a better perspective on things and am able to think a lot more sensibly than I have in the past – and as simple as this sounds, little steps like this have pushed up my confidence.

Now I am by no means perfect, there are always things I want to work on / continue to work on, but what I can say is that these past few years have been the most significant for me in terms of my growth, and one of the things that have changed the most has been my confidence. And you know what, it feels kind of good.

Updated Day in the Life (everything from work, to food, to workouts...)

What I've Learned About Relationships & Dating in 23 Years...