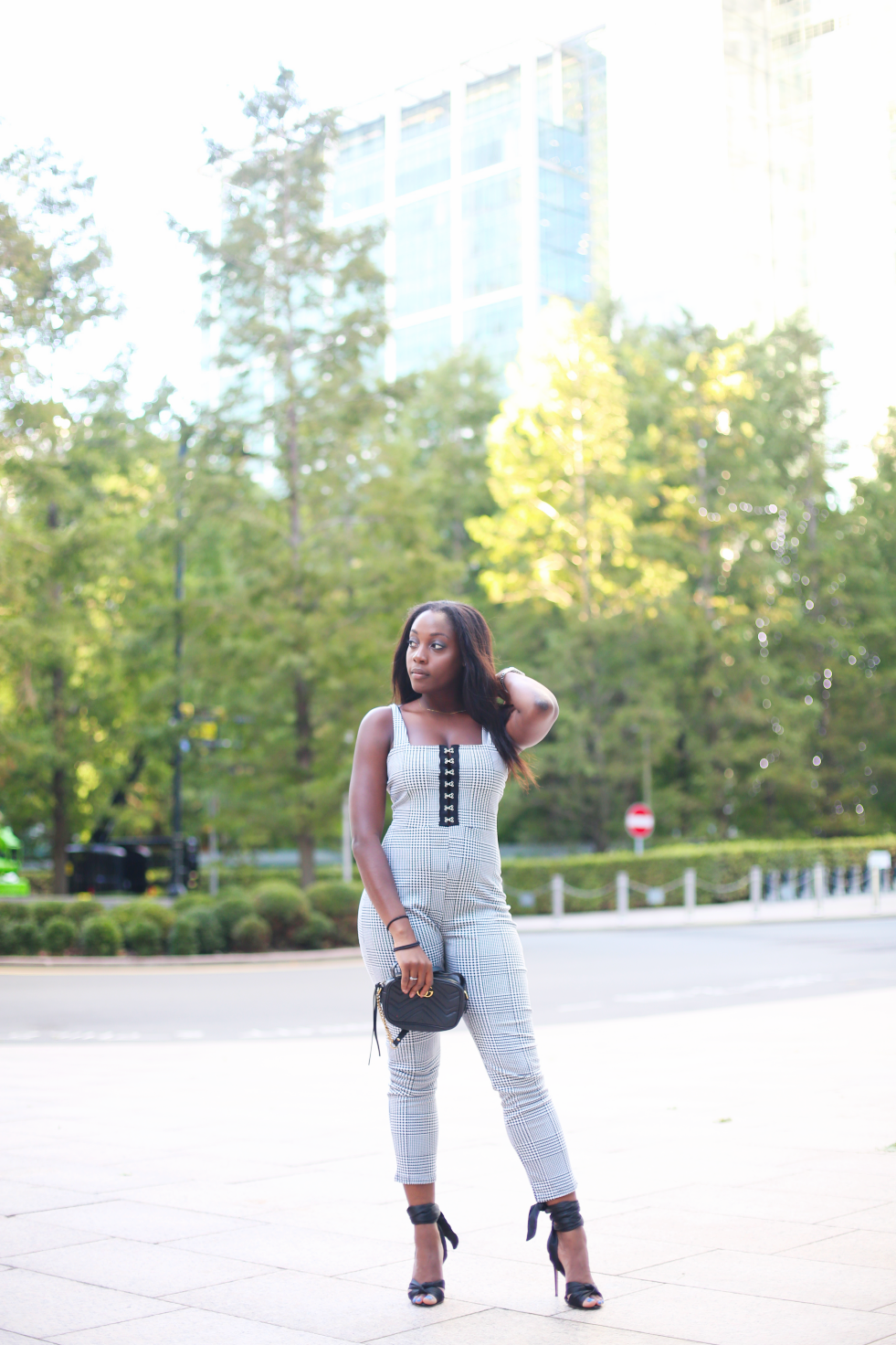 Last year, I hit a “life wall”. I think a year into working full time I suddenly realised my life had become: i) waiting for Friday, ii) waiting for pay days, iii) waiting for annual leave, iv) waiting for bank holidays. I quickly felt zapped of all motivation – time was passing by and not much was seeming to come of it. Around that time, I also lost a ton of motivation for my blog and for social media, and to be honest, I came close to quitting entirely. It happens. Recently, I hit a wall with my health & fitness. I’ve been working out now since July 2017, I started with home workouts for ~6 months and the shock of my body experiencing any form of physical activity meant I saw changes to my body (and my mind) really, really quickly. Over time, I kept making tweaks here and there: drinking more water, cutting down red meats, cutting down sugars, doing more HIIT. These changes kept things interesting and meant that progress continued and it continued really fast. Recently however, nothing seemed to be changing. I was still loving the gym and definitely being more fluid with it, but I did feel like I needed a little extra push to “level up”.

As bleak as that intro was – this blog is actually meant to be the opposite. The thing is, we’ll all fall in funks/plateaus now and again, life goes through cycles and this is definitely one of them. It’s the same reason I always expect a pretty crappy or meh year to be followed by a really great one, usually what goes up must come down (and then some). I’ve broken through both of these plateaus now (or lets say, one and a half of them, the second is still a work-in-progress), so I thought I’d write up a few little tips for anyone trying to break through that same barrier.

The life plateau…
I think I’ve been hit with maybe two life plateaus before. The first was back when I was in uni and I realised I has somehow reached a place where I seemingly had no motivation to do anything (I’ve spoken about this in the past… a lot). The second, as I wrote above, was 1yr into working full time. I think the difference between school (where I’ve so far spent the large majority of my life) and full time work is that in school, every year = something new. Sometimes that’s just a couple new modules, sometimes you can be taking the first steps to a new milestone (e.g. GCSEs and A Levels), maybe you’re applying for uni, maybe you’re in uni and just moving into a new year and a new uni house/flat. The fact is – everything feels defined – this year, you do X. Sort of a continuous, yearly, “new year, new you”. When you’re at work however, there really isn’t that defined “new start” line unless for example, you move up. So it’s easy to feel like you’re a hamster, running through a hamster wheel to nowhere. Anyways – you know what they say, life is what you make it. Work doesn’t really have to feel that way. …So, what’s next?

Well… set yourself some new challenges. Maybe there’s a great business idea you have that you’re back going to dive into. Maybe you’ll decide that year you’re going to be super involved in all the extra curriculars and networks at work. Maybe you’ll decide to ask your boss for more responsibility doing X. In my case, the new challenge was actually handed to me, in the form of a lot more client interaction, more meetings, more travelling, and even my own “personal” client. So if you follow me on social media you’ll know this year I’ve visited Sweden three times and Munich once, all on work-related trips. We’ve even had a new graduate in our team who I work closely with which has in turn taught me a lot about how to teach others. Basically – I’ve had some good new challenges dropped onto my plate which has kept me from feeling as deflated as I once did one year back.

The online plateau…
Now – this one is for all the bloggers, or anyone who essentially has an “online brand”. It’s the online plateau, you know the one where you feel like you’re putting in all this effort, producing great content, yet the numbers really aren’t adding up. What are you doing wrong? Even more importantly… What are they doing fight?

I’ve had a couple of these. I mean, even this year I forecast (or lets say… hoped) that I would fly past the 10,000 follower mark on Instagram and that my blog would absolutely blow up. It was about time for it to be my time… right? Actually, as soon as I’d put those wishes out there, things seemed to dip in the opposite direction. I remember checking how my platforms had grown maybe two months into the year, and finding the Levi – who last posted an Instagram photo in 2015 – had actually net, net gained more followers than me. So, I sort of threw in the towel and decided I didn’t care. I hit my rut, and I didn’t want to fight it.

Anyhow, eventually I decided just to switch things up. My actual blog has done quite alright this year, I’ve just genuinely been writing more thoughtful pieces and that has automatically translated into more loyal readership which is honestly amazing. Instagram has been more of a tricky one – especially the more and more the platform grows (and the more bots that pop up on it). I’ve played with different things here and there, I’ve also started writing up more thoughtful, mini-blogs on my photos over there. But actually, what I’ve done the most since then is just… stop worrying so much. I actually rarely check my follower count these days (I used to check it whenever I checked Instagram…), and I’ve decided I can’t come and kill myself. And hey – whilst I haven’t blown past 10k, things have definitely picked on this platform since I changed my mindset.

The health & fitness plateau…
My current plateau! My health & fitness routine (update due soon!) is one that I am forever tweaking. At a time I may decide I want to tweak my workout split, maybe I decide I want to tweak my diet. This time – it’s my diet. I generally am not a very strict eater – I eat carbs, I eat good volumes, I snack – I just can’t stand going/feeling hungry as I just don’t think this is good for anyone (listen to your body, pls), plus if you know me you know I preach sustainability. Sometimes I’m better with my eating than other times (you can always tell when I’ve fallen off with my eating because I start on the weekends skipping breakfast and heading straight for a “brunch” (aka. “huge lunch”)). But in a nutshell – my whole thing is balance.

Anyhow, my diet has been nothing of the sort recently. Fruit and vegetables have quickly become non-existent and if I want to become super lean, I definitely need to balance things out more. So – that’s what I’m doing. I hit a plateau and my solution was to make a change (you know what they say – “the definition of insanity is doing the same thing over and over again and expecting a different result”). Whilst I could never totally cut out carbs (and I really don’t think you should, they provide us with energy and they taste too fab), I’ve decided to go from what is currently a high carb diet to a moderate carb diet and swap out some of that rice for veggies instead, and my lunchtime rice cakes for some bananas/apples/grapes. Whenever I do make these tweaks – I must admit it makes me super excited for the future especially in anticipation for future results!

And there you have it – three common plateaus I’ve faced before/am facing and how I’ve dealt with these situations. For sure, they key when you hit a brick wall is to always just try something else vs. just deciding to give up and probably regretting this decision later down the line. You never know when a new change you implement will be the change that changes your life (ah, the cheesiness – I love it).

And with that – have a wonderful week!