I was asked recently at a bloggers’ event what my top tip would be when it comes to getting dressed up for a party. We were all asked to think up some ideas such that we can share it on the company’s Instagram story and although I played the card for a while that I had no idea what tip I could share, there was one tip that popped into my head straight away – and that was “don’t be afraid to accentuate your assets”. I wasn’t quite sure if it was as something I wanted to share as I didn’t want it to be perceived in the wrong way, but eventually when I was put on the spot, I shared my little tip, as it was something that had already been sitting on my mind for quite a while.

I’m 23 now – and I’m a big grown woman. I live out, I work full time and nobody needs to support me anymore. But connecting the dots between being a woman and feeling comfortable to dress like one I want to be is a slow and steady process. Aside from showing off some leg action from time to time – highlighting what I feel to be my best features had never been something I’d done over the years – and the reality is, I continued to dress how I would in my mid teens way into my late teens and very early 20s. Once I started work, I decided I wanted to transform my wardrobe a little bit – enough of the constant skater skirts with tights and trainers/boots, time for more tailored pieces and pieces that (you guessed it) – showed off my best assets. 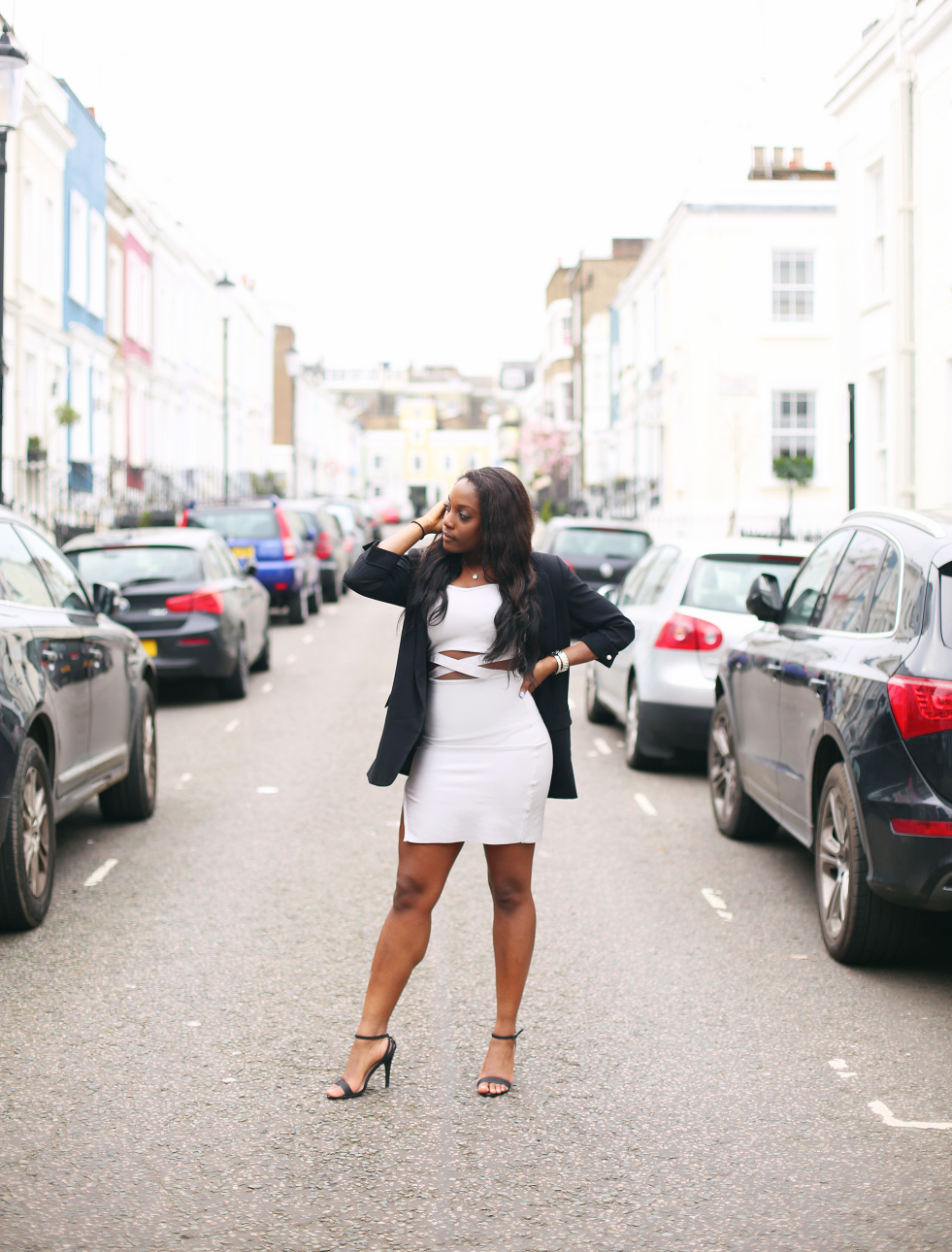 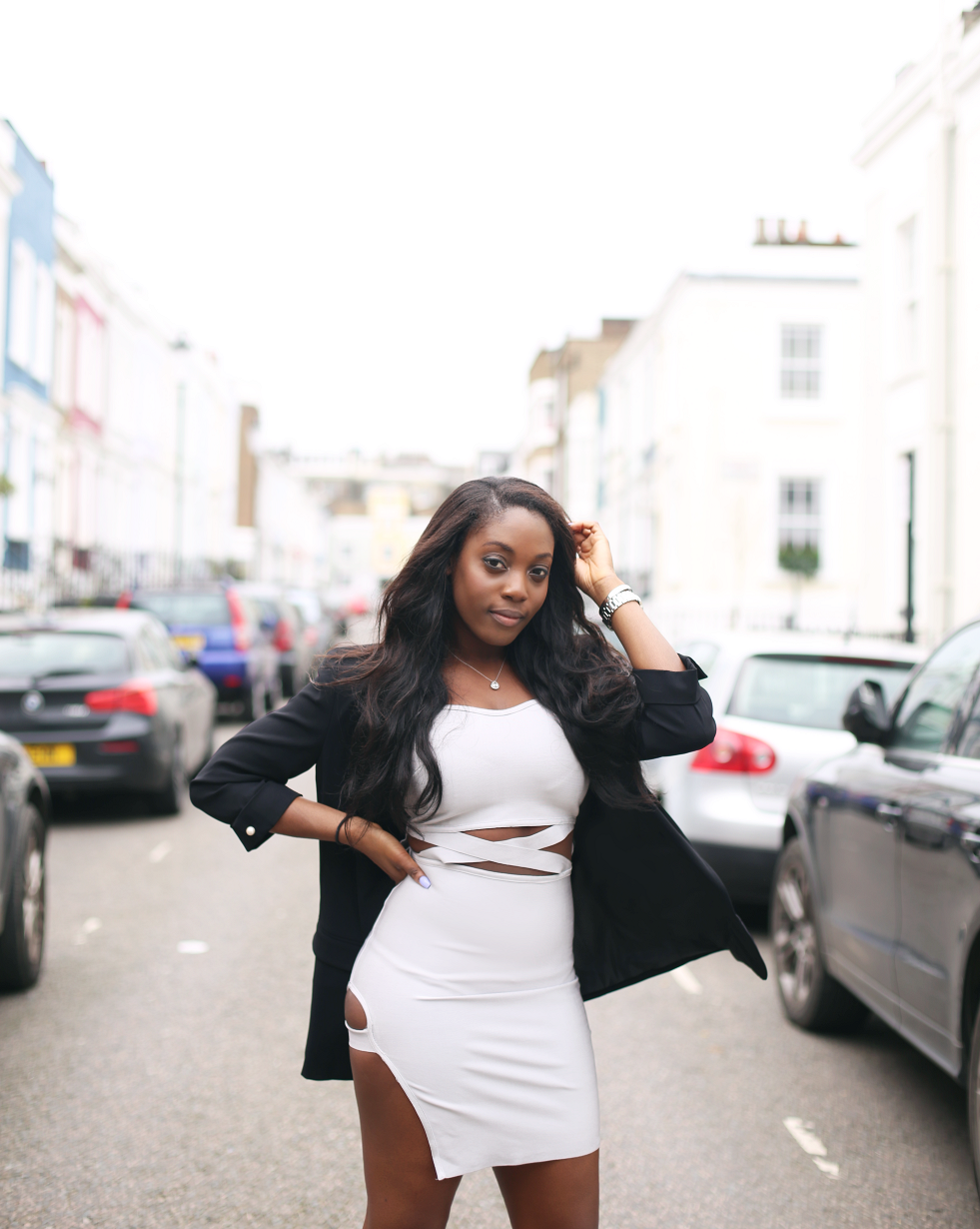 Now this is a journey I’m still on and one that’s hard sometimes to finely balance with shopping online as to be honest, I often don’t find many models with my body type which means I often have to think very deeply about how an online item will translate onto my body and often that isn’t a pretty sight. But one thing I’ve been trying to do is learn how to make decisions with my style and follow them through (after all, the only key is confidence).

When I was asked by the Cari’s Closet team to pick out a dress that suited my style, initially I was drawn to all of the skater dresses. And whilst there’s nothing wrong with a good, classic skater dress (they’re simple, they’re easy and I like them), I felt a pull to try something that was a lot more out of my comfort zone which is how this little, cut-up, bandage number ended up in my mail box. For those who don’t know, Cari’s Closet is actually an Irish-based online store, where you can pick up a range of styles, any where from as low as EUR 20 to EUR 100+. This dress was a pretty perfect choice as the middle of the drerss and slit are made of elastic-y materials, which makes it perfectly blend into the shape of your body. I sort of retired tighter dresses from my wardrobe when I started university which meant drinking regularly and eating Nando’s every other day, but since I’ve started to gain this confidence back up, I’m starting to introduce these types of looks back into my wardrobe.

At first when I opened it up, I thought I had probably steered a little too far out of my comfort zone and I wanted to package it back up and replace it for a more modest number where I thought I would feel more comfortable. But after playing around with it (aka examining myself in the mirror at multiple different angles), I decided this number was exactly what I needed. It’s totally far away from anything I would typically wear (and more something I would “wish I could wear”), but that’s exactly what I liked about it. Not to mention it was one of many pretty great choices on the Cari’s Closet website. 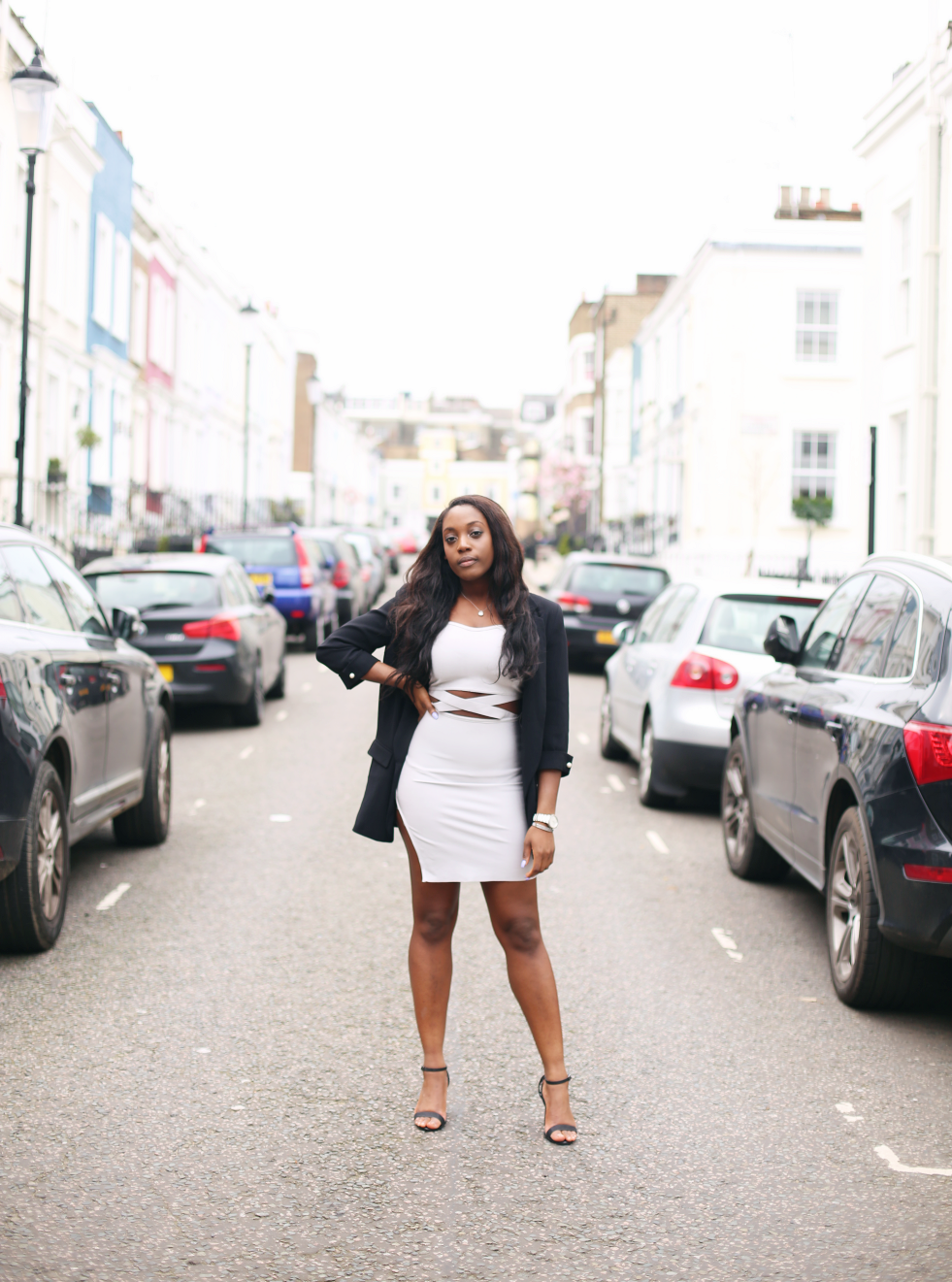 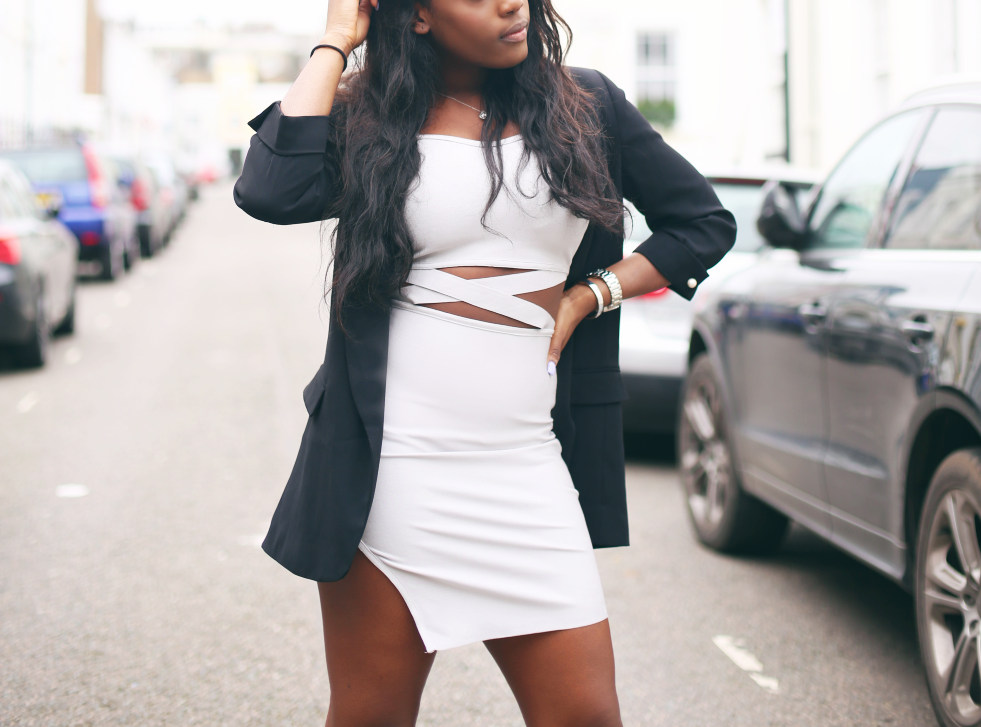 Whilst I don’t expect this to be a total evolution of my style, I’m happy to start steering away from the usual and trying different pieces that would typically never make it into my basket. In general, I’m excited to start truly bridging that late teens/early 20s era and worrying less about perception/being less self-conscious and in a nutshell – doing what I want!

When was the last time you totally overhauled your style? 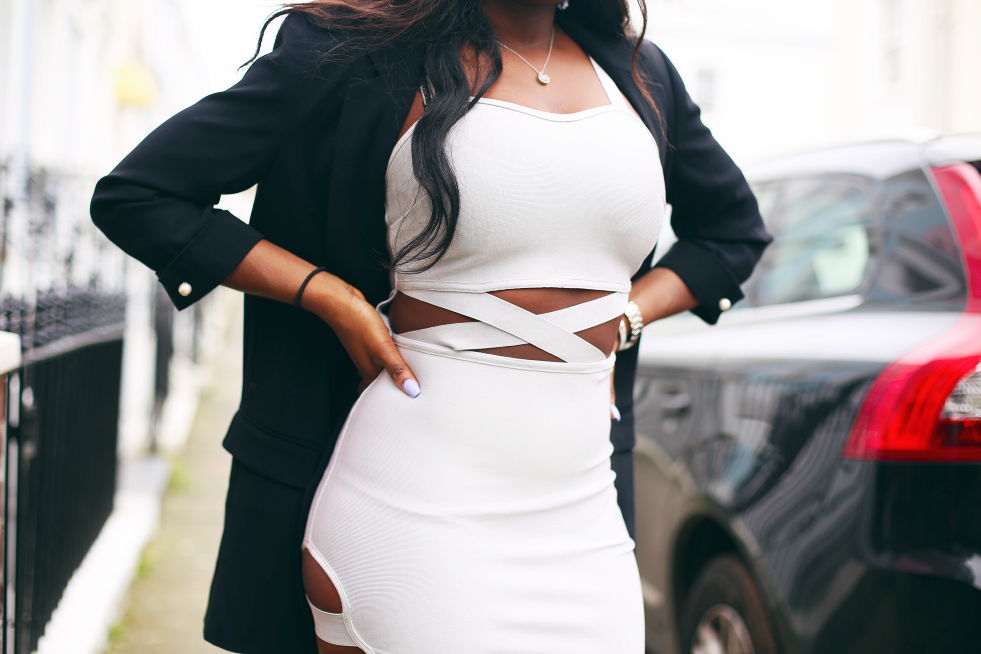 In the meantime, I know I said I was “back” last week, but now I’m actually back. I managed to totally run out of new content (pictures were finto), and the terrible UK weather meant it was hard to replace this. Although, the involuntary break was actually much needed. Sometimes a tiny step away from day jobs/outside hustles and of course social media are pretty good and necessary for this thing called sanity. For once I feel very refreshed and inspired to make new content! If there’s anything specific you want to see on the blog – you know where to find me. 😉