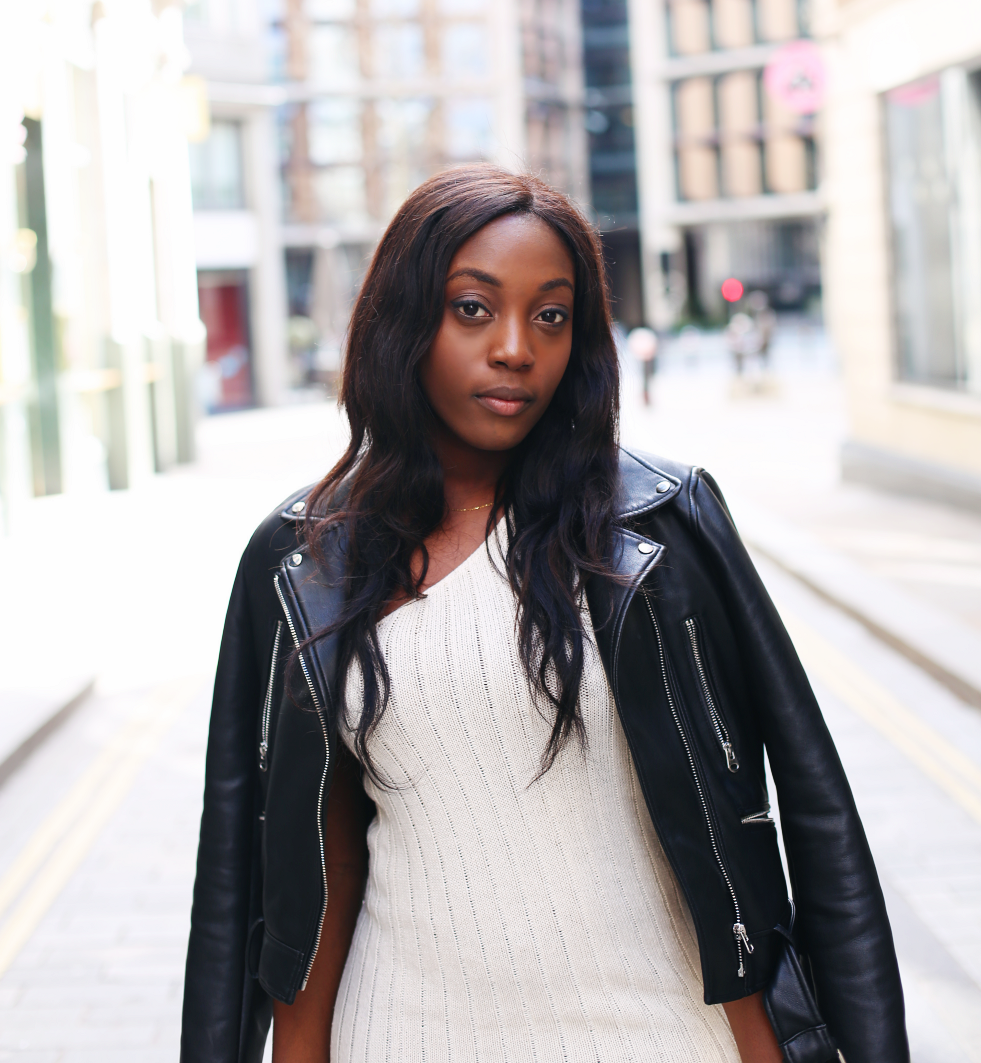 Things I’d Tell My Teenage Self