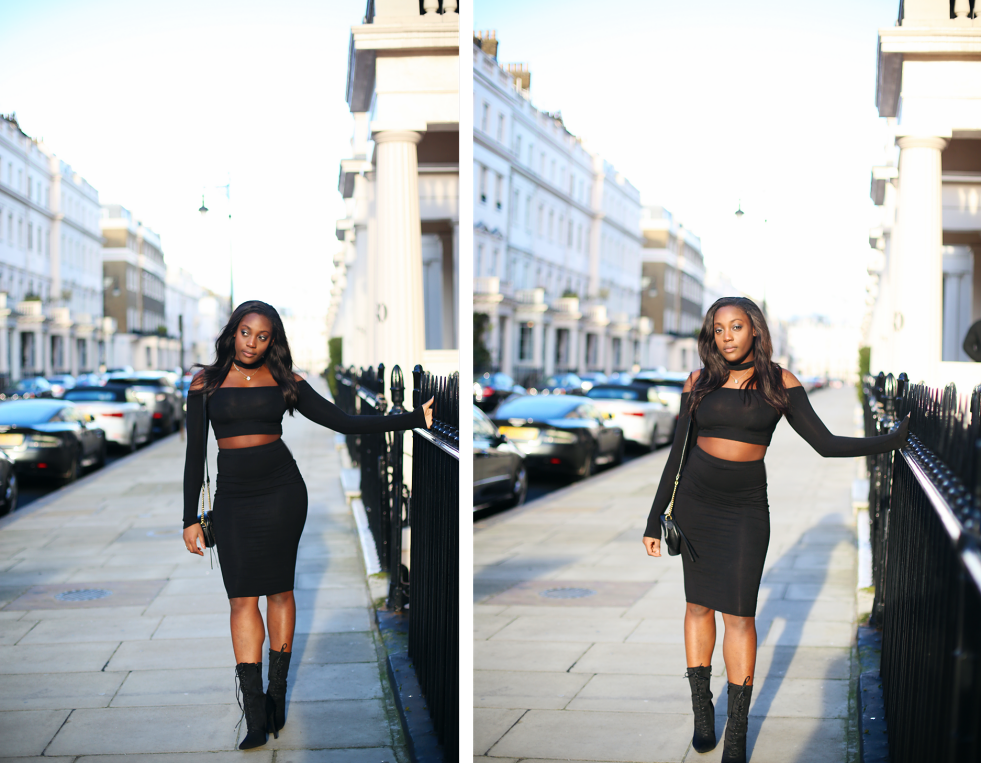 The first time I put a photo up on social media of me and Levi was a week into us really having started talking – it was Halloween night, I had invited him out with me and my flatmates, and of course a selfie was obligatory. When I put it up, I figured people would take it as we were just two friends at the same party, but they quickly connected the dots. I didn’t mind too much. This came to mind as obviously – today is Valentine’s Day! And I remember the first Valentine’s Day we spent together, I put snippets on my Snapchat. This was now only about 4 months into our relationship – and looking back, I’m sure a number of people thought I should just chill – after all, we were still in a very new relationship. I mentioned the other day that someone told me that maybe I should consider scaling back a bit in terms of whether or not I want to put my relationship online at all (although, I really don’t think I’m too excessive), and it drew me to wanting to write up this relationship themed post as a little bit of Valentine’s Day edit. The question is… how much is too much?

There seems to be quite a debate among social media when it comes to whether or not people should put there relationships on the internet (especially in the current age of “couple goals” that we’re in). I know people that think it’s best to be super secret – don’t let anyone know anything, don’t even let them know the name of who you’re with. Meanwhile, I know some people that are open books. They write paragraphs upon paragraphs on social media and always keep us in the loop during their bae-days via Instagram stories. I say I’m somewhere in the middle, I just do what feels natural and I don’t really restrict myself. 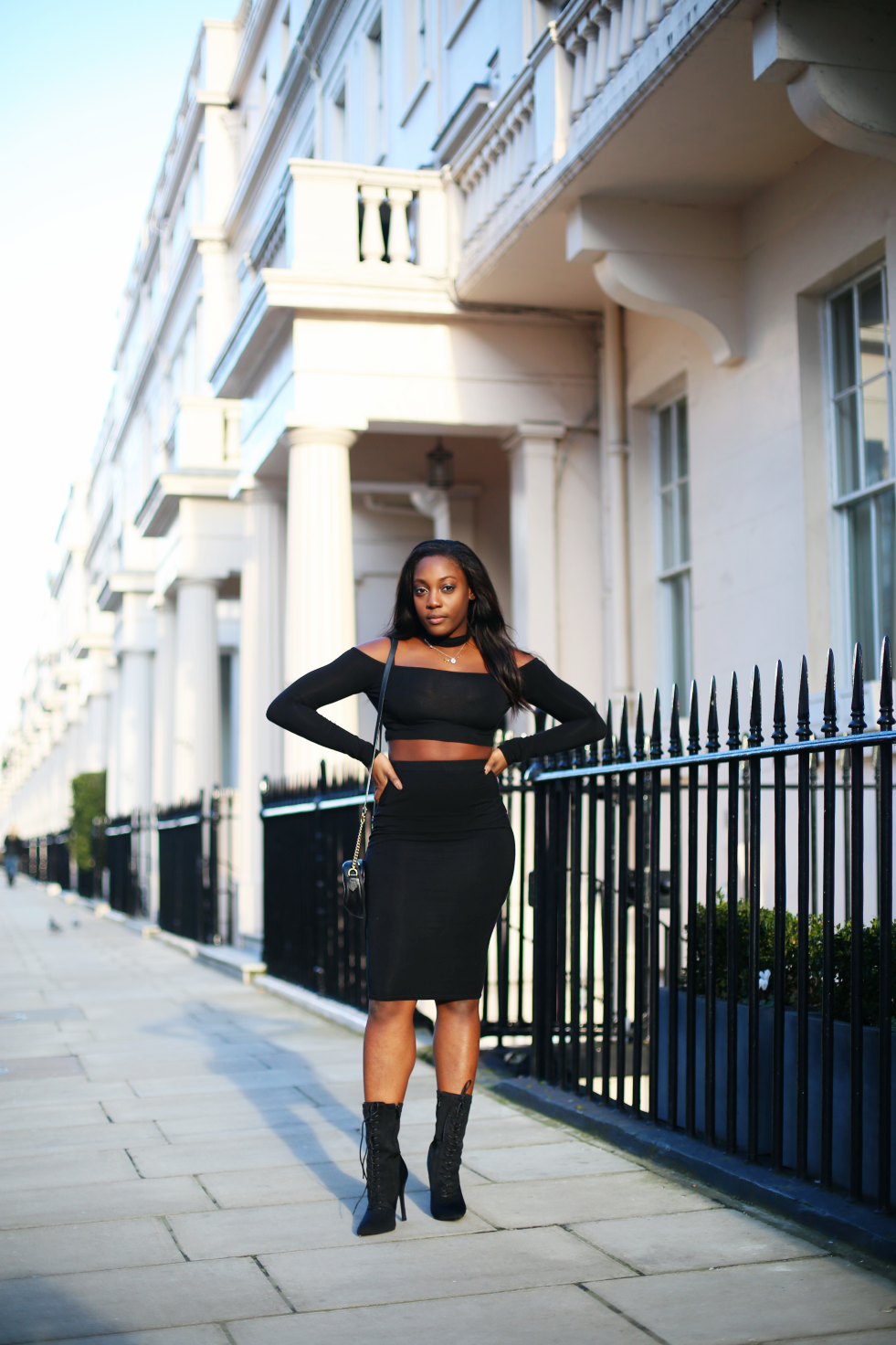 But… what if you break up?
This is one of the main reasons people bring up when they choose to keep their relationship offline – what if you don’t even stay together? Isn’t that embarrassing? Wouldn’t you have to delete all of your photos? When higher profile couples break up online, people (cough – haters) seem to revel in this fact and try to reinforce this on Twitter as a reason to keep your love life very quiet. But the thing is – breakups (although they suck) are actually just a part of life sometimes, and that said, it’s really nothing to be embarrassed about. I wouldn’t necessarily restrict myself out of the fear that people would point a finger and say “I told you so,” if we were to go through a break up. Also, unless our relationship was to end in an absolutely catastrophic way one day, I would also keep all the content up – they’re memories after all and would be part of my past. 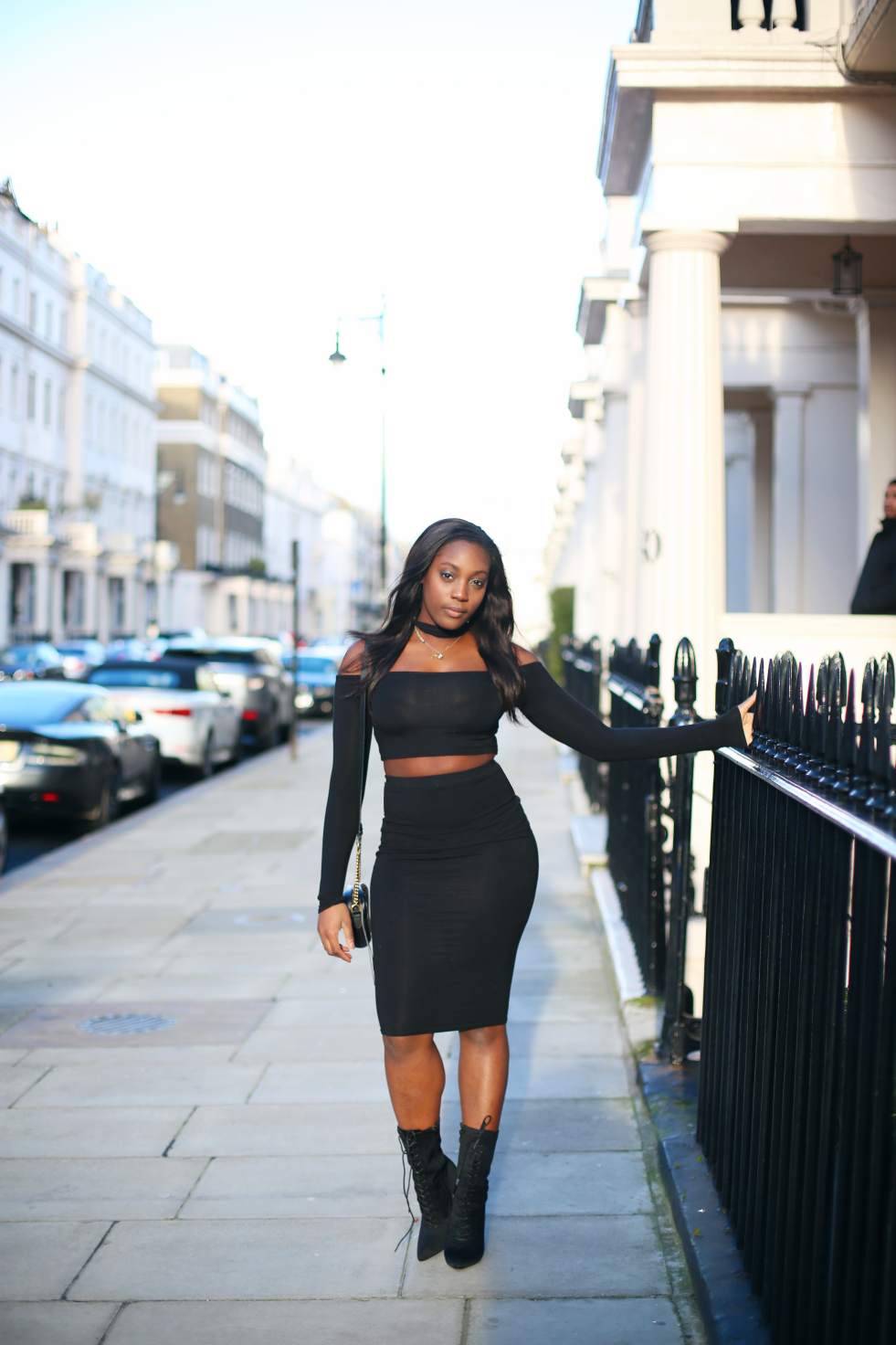 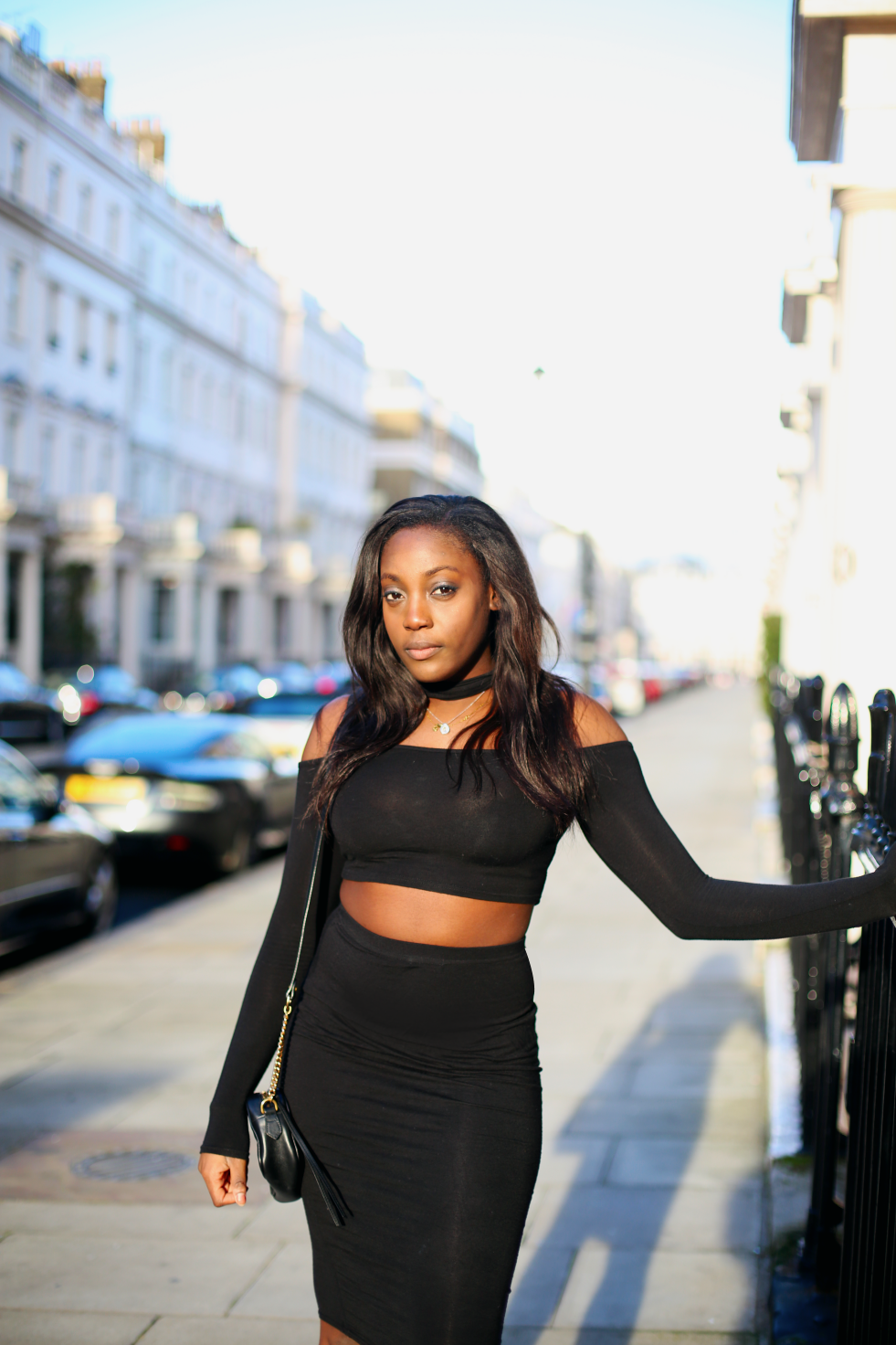 But… do you really want people all up in your business?
Relationships are one of those things where people are going to be all up in your business whether you’re public or not. In fact the amount of people that suddenly became interested in what I’m up to and who I’m seeing when I first got into my relationship is nothing short of funny/intriguing (most particularly in the earlier days of us being together). Especially in these early days, I had people make tons of comments, people question me constantly on how it was going and people always asking “are you guys still together?” (someone asked me this after two months – I guess she didn’t have much faith in us lasting). Even now, over three years later, people definitely still like to take a nosey into our business sometimes. And I don’t really blame them, because I myself am one of the world’s nosiest people (and an A* pree-er if I do say so myself). One thing I know for sure is that whether or not things are put out there on social media, people will usually find there way into other people’s relationships – I guess it’s just a question of how easy you make this task for them. 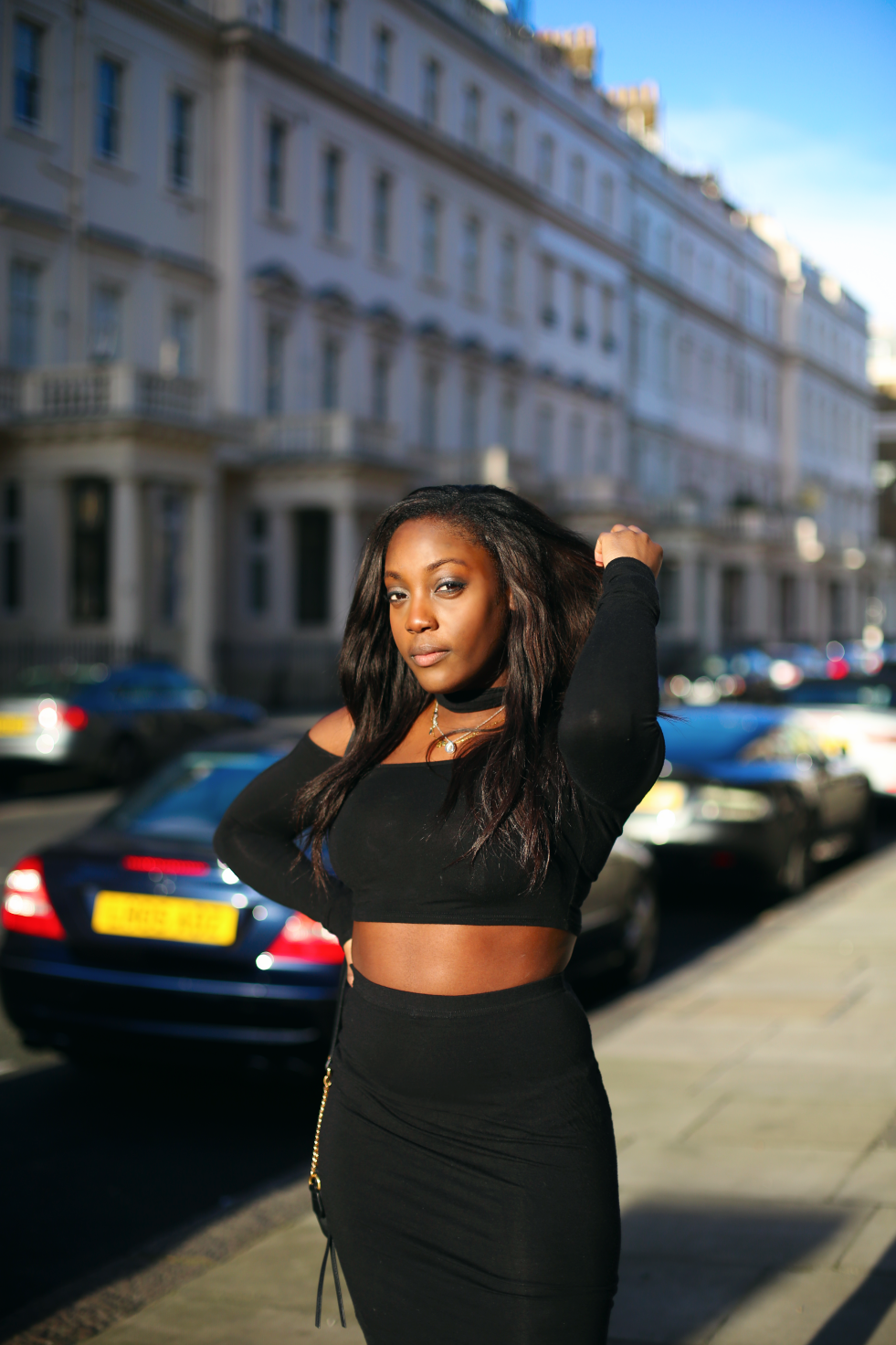 So what’s the middle ground?
In my opinion, the middle ground is to do whatever you want to do. But, to make sure that in whatever you’re doing, you’re doing it for you and not for fear of what others will think. For sure when it was brought up to me the other day that maybe I’m sharing too much, I started to question things, and I did start to get jitters around whether people would one day have/enjoy the opportunity to point and say “I told you so” to me. But on reflection, I realised what I always realise and that is that I can only live for me and not the opinion of others. I post when I feel like it but I also keep things pretty surface level so I wouldn’t say that beckons the opportunity to really know that much from the outside. I think that’s a good middle ground. You don’t have to post everything with daily paragraphs proclaiming your love in the pursuit of being the poster children for couple goals, but you also don’t have to keep things super hidden as if you’re a hot topic celebrity couple – just live. 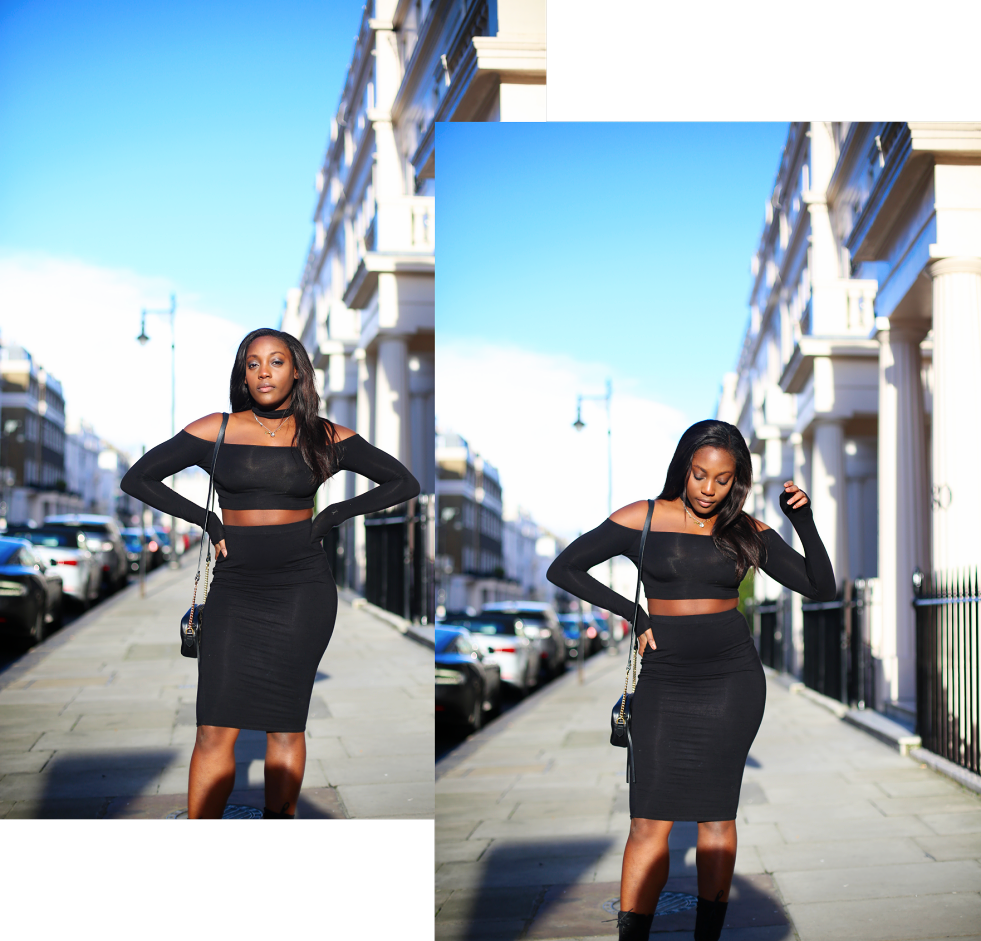 That all said – Happy Valentine’s Day lovely people! I’m out in Vienna today, but actually the trip was booked last minute as Levi is here doing a keynote at the ICONOMI in Vienna conference and well – what perfect timing as who wouldn’t want to be in such a romantic city on Valentine’s Day? Overall – Valentine’s Day is a day to celebrate love whatever it is you’re doing. People make it into something extra deep but it’s really not too deep – just enjoy yourself.

Spending for Comfort: When Being Frugal Backfires