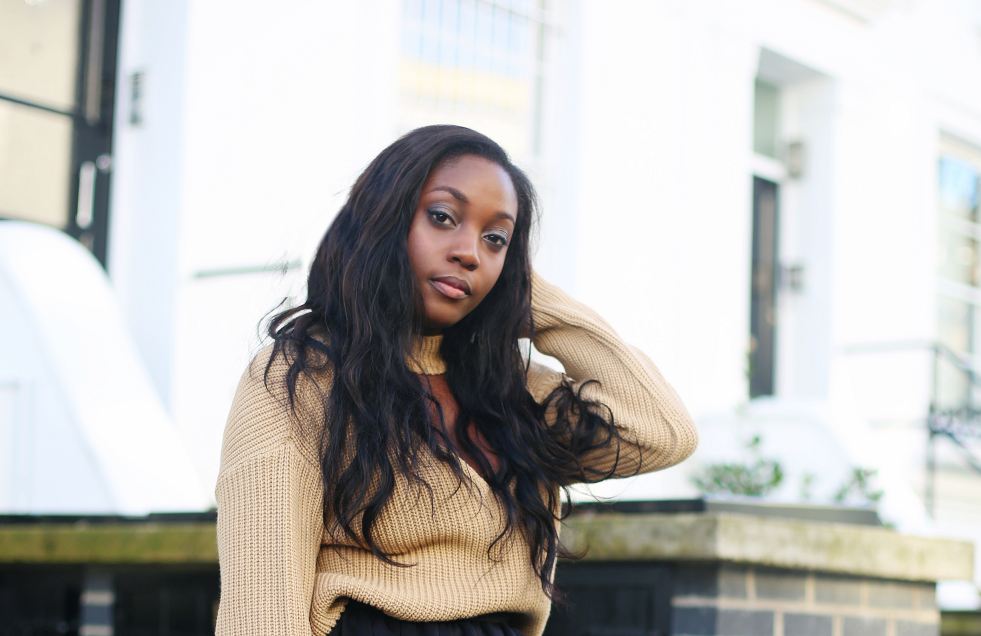 There was one time in secondary school that my shoe somehow fell off and one of the boys in my year started trying to kick it away. Bearing in mind the fact that I grew up with two brothers – I responded in a way that felt natural – I pushed the guy away (I would generally push people (back) in my early school days until people started calling me “muscle man Kemi” and I sussed that maybe I should stop and say “ow” like all the other girls). I slipped my shoe back on and kept walking – and whilst I walked, he pushed me into a window. From that point onward, every time he saw me he’d try to push me into the whatever was the nearest object or wall (I was always on alert), and he’d generally just try to get to me (along with many other girls in the school) by calling me childish names. It got so bad that one day a group of us banded together and wrote letters to the teachers explaining why we thought he deserved to be expelled, and although we all chickened out when it came to actually submitting this, the day eventually came where he was expelled and we didn’t see him again.

I saw him a few years later on a bus, but I pretended that I didn’t. These days I still notice him pop up on my Facebook here and there, living his best life as you do, and although I used to think “kmt”, I can say now that the hatred in my heart for this guy has finally gone. There were maybe two other guys at my school that I really wasn’t fond of – perhaps they were too immature (and rude) or liked to let every girl know that they were “butters” – and these few names really left a bitter taste in my mouth once I left school behind. I would feel some sort of satisfaction when I would do random social media stalks and realise they weren’t up to too much (not that that really matters at this age), but what I learned is that sometimes you just need to let things go. We’re all dumb and immature when we’re young (some people more so than others), but life goes on.

Secondary school (let’s say, ages 12-16) was an interesting time. I met some of my closest friends there which I still talk to now over 10 years later, I really started to develop into who I want to be, and if I’m honest, I had a decent time. But if I had to rank things in terms of university, secondary school, primary school and now “adulting”, it definitely comes in tragically last. Yes, even below “adulting” which in itself is a huge ball of stress. 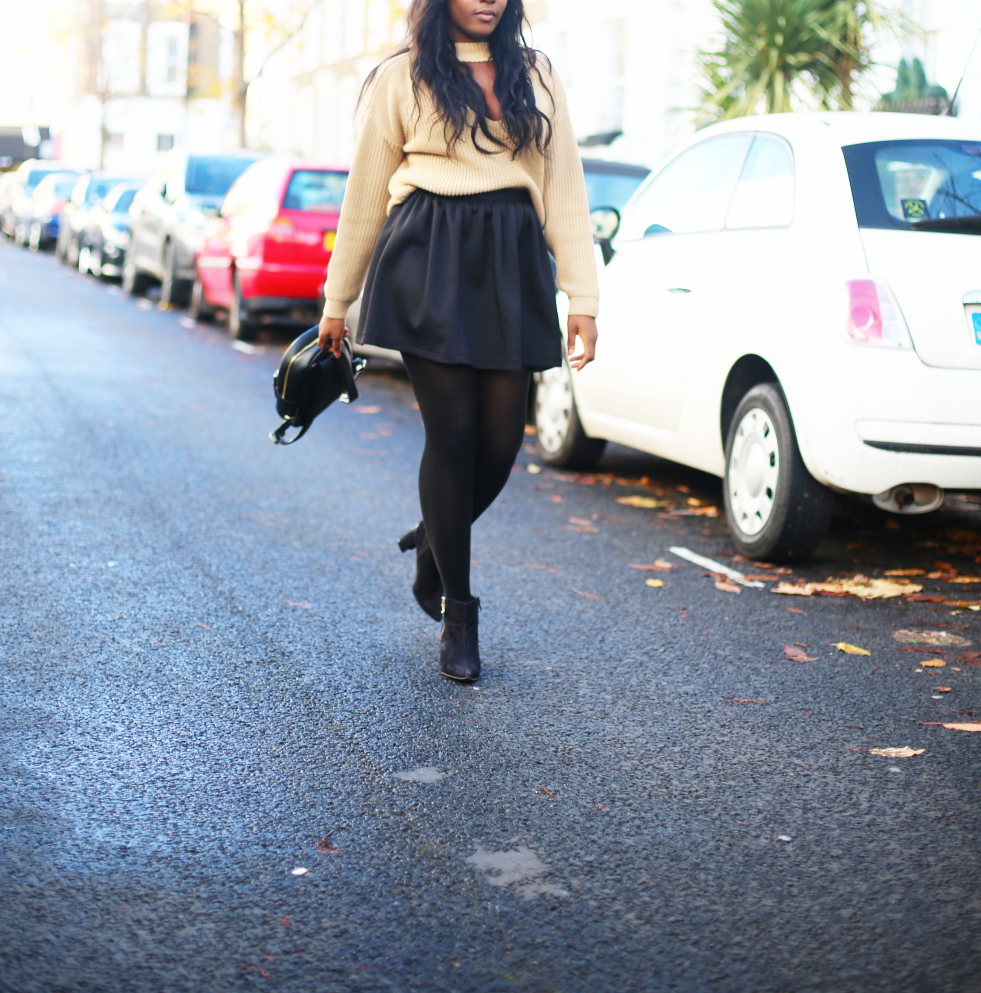 Mix together confidence issues, cliques, and a bunch of kids who really have no clue what they’re doing or who they are and it’s pretty much a recipe for disaster. That’s school for you. Personally, I struggled hugely with confidence issues during this time. If you’ve read my Growing up Without Confidence post, you’d know that confidence was something that plagued my life for the longest time – something I don’t really think I managed to shake until the later days of university. Whilst I’m still not the loudest and most outgoing person today, what I can honestly tell you is that confidence is not something I lack, and I don’t consider myself to be a “shy” person. These days, I can carry myself well in social setting, I can strike up conversations with different types of people, I can even enjoy a club without needing alcohol anymore (and that one took a while); overall I’m miles away from the person I used to be and that comes with time, different experiences, and a conscious and slow decision to make a change.

Confidence issues were further exemplified by school cliques (remember how it used to feel like the worst thing in the world if you weren’t invited to a party? Ya’ll remember how people used to be “cool” and “uncool”?), general immaturity (the boys used to rank girls from top to bottom in terms of who they thought was the most attractive), peer pressure and a whole lot of other bullsh*t. Also considering the fact that I went to school in a city that lacked diversity (I could count the number of black kids in my year on one hand) – so just putting it bluntly I also studied among a couple of racists who disguised their racism under the guise of “it’s all bantah!” I even remember a few of us once being put into a group drama project with this guy who suggested we do a play about how he was our slave master. I know… insanity.

It’s crazy looking back on it all, as once upon a time, these issues/topics controlled my life… and now they barely matter. Aecondary school really is just a small fraction of your life in the grand scheme of things, and even now at age 22 – I still know I’m really just at the beginning.

So what’s changed?
One of the reasons I write my blog is honestly to help other young people navigate life situations through sharing my own experiences. Someone asked me recently what differs my blog from others – and it’s just that – my experiences are unique to me. Now that’s not to say that I’m the wisest person out there but when I was young and going to bed praying I could wake up “pretty”, I would have so appreciated an anonymous and relatable source that could let me know it gets better… because it does.

That said – and a real quick disclaimer – I’m not saying I went to a terrible school or even that I was bullied (I really wasn’t, I generally had a nice school experience with friends and people to talk to and just some instances here and there that made the entire thing bitter sweet), but we all know that sometimes… school can be tough. Kids are dumb and immature, we’re all changing and growing up in school and naturally – sh*t will happen.

What I’ve gained since my school days is perspective. I preach about it all the time and will continue to do so – being able to see life as a bigger picture, and knowing what really doesn’t matter at all, helps to get your head into the right space. So, for my readers that are still in secondary school, maybe feeling a bit down or of the belief that some truly major things are happening (maybe someone told you you weren’t attractive, or you didn’t get invited to so-and-sos birthday), I’m here to tell you now that i) what it is probably won’t matter in 5 years and ii) it gets better.

Photography Tips: Everything You Need to Look For When Finding a Blog Photographer