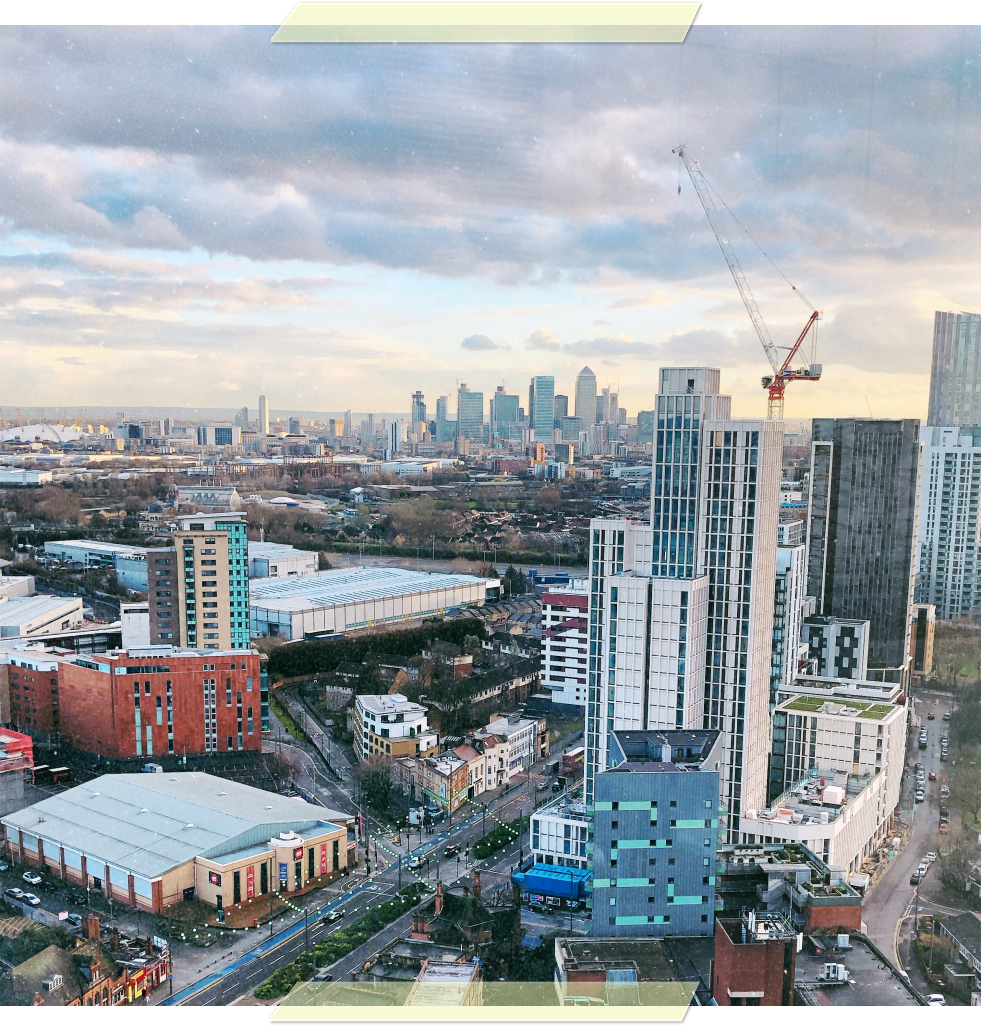 There are certain skills you pick up as a Londoner and one is absolute and complete efficiency (and sometimes fearlessness) when it comes to your out-and-about-in-public day. Knowing what the best moments are to cross the road such that you don’t have to necessarily stand and wait for the green man (although I’m not usually this fearless and I’m definitely not encouraging this); having your oyster/card/apple pay ready such that you can so seamlessly slip through the gates without causing any commotion or queuing behind you); finding your way effortlessly around London, wherever it is in London (except for Bank); feeling the absolute need to get everywhere as quickly as possible wherever you’re going (what’s a “peaceful walk”?)… and doing so with a number of sighs, eyerolls, and general impatience. I wanted to start a little (jokey – pls, it’s never that deep) series where I talk about things that I just feel deep down inside we need to stop doing. Be it in the gym, at work, at school or even out and about in our daily lives. Today, I take on what we need to stop doing in London…

Can we please stop standing on the left hand side of escalators?
I think I’ve lost count of how many times I’ve complained on Twitter about people standing on the left hand side of the escalators. I actually did last about 3 days ago. It drives me up the wall – for tourists, fair enough, but for all other people, I don’t even get it as you can see that everyone else is standing on the right hand side only. I mean… do you really need to hold you other half’s hand THAT badly? I must say, whenever I see it (especially as I tend to be in a hurry on most occasions, or even just not patient enough to wait on the escalator for so long) it boils me up inside. A simple “excuse me” and a small cafuffle and all is well but I can’t say that it doesn’t go without me rolling my eyes back and hovering my finger at the Tweet button.

Can people pls stop standing on the LHS of escalators ??? it drives me insane

Calling all cyclists – can you follow the rules of the road too?
I tweeted once in uni about how cyclists that ignore red lights are annoying and I was met by some sort of cyclist-vigilante who would question people on Twitter about their cyclist-related views. Whilst he didn’t challenge what I said (I mean, I made a very fair point), he asked me what my thoughts were on drivers who don’t acknowledge cyclists?! Now, as bad as this is, it did not negate from the fact that cyclists – being on the road – are also require to follow the rules of the road. I can’t tell you the amount of times I’ve been walking across the road when it’s green for pedestrians and had a cyclists fly by me – it’s annoying, it’s dangerous and I’m not sure if I mentioned annoying? I’ll be honest, these days when I’m crossing the road on a green man and see a cyclist en route, I purposely walk slowly, so that they’re forced to slow down and follow the rules. Call me petty.

So how comes some cyclists in London think they don’t have to pay attention to traffic lights pic.twitter.com/1A3R1UDK5N

It’s fine to wait 1 whole minute for the next tube
I go through different stages when it comes to actual public transport. Often, I’m rushing to make whatever the tube/DLR comes first – even if the next one is just 2 minutes after. Sometimes I’m super relaxed and open to jumping on whatever fits my schedule – no matter what time it arrives. What I can say is that I can accept my defeats – if I didn’t make a tube, well – I guess I didn’t make it. I don’t decide to try and become superman and attempt to hold the door open (I’ve seen this many times), and I don’t attempt to squeeze on at the very end and subsequently have my head knocked by the closing doors. Actually, sometimes I’m happy because I now know where exactly the doors of the next tube will stop, so I’m able to call first dibs. It’s the little things you can do for your safety and your sanity.

Let’s not suddenly stop walking on i) packed roads and ii) the top of escalators
I was leaving at tube station today and a man decided he would actually stop right at the top of the escalator. Given that I was standing right behind him, and the escalator is of course automatic, I had to dodge quickly to make sure I didn’t bump into his back. This was the biggest issue for me when I was at uni – my uni (LSE) was pretty much almost slap bang in the centre of London, which meant when you were walking past Holborn station, it would very quickly become very crowded. It would always seriously annoy me when people would stop walking in the middle of a packed pavement amongst a busy crowd. I must say even when I’m in that situation where I do have the stop (Google maps is most likely the reason), unless the road is very quiet, I do go off to the side of the road to make sure I don’t get in anyone’s way. Just because I know how annoying it is to be on the other side when you are walking right behind the person that suddenly stops dead, it’s something I truly consider when I’m going about my LDN lyf.

Please move down inside the _____
Train, bus, tube – whatever the form of transport we may be in, when things get packed I feel like that’s the time we should all be “working together”. Nobody likes to be in a hot, sweaty, packed Central Line tube when they’re in two jumpers and a coat and carrying a huge bag for work, but at some point we’ll all find ourselves in this sort of situation because people have places to be. Which is why I find it so annoying when people don’t use the full space that is there, which means that either i) not as many people can get on the train/tube/bus as should be able to and ii) some sort of passive aggressive pushing match probably ensues. And for the life of me (and me being someone who is very impatient) – I never get why people tut, push and roll their eyes in these situations – because we’re all squished together, none of us by choice, so what are you hoping to gain here?

TL;DR: (Central) London is quick, impatient, stressful and err… quick. Pretty much littered with people who just don’t have the time (apparently). It kind of becomes every man for himself a lot of time and actions such as slow walking and random stopping simply won’t cut it in this arena. That said, I do love me some London. I grew up in greater London and eventually moved the outskirts of London but the past 5 years of my life (since I started uni) have been in or around Central – it is a place I see myself in for the long forseeable future, until I’m ready to do that settling down thing with a proper house, garden and all that good stuff.

What are your thoughts about London?
Previous Article