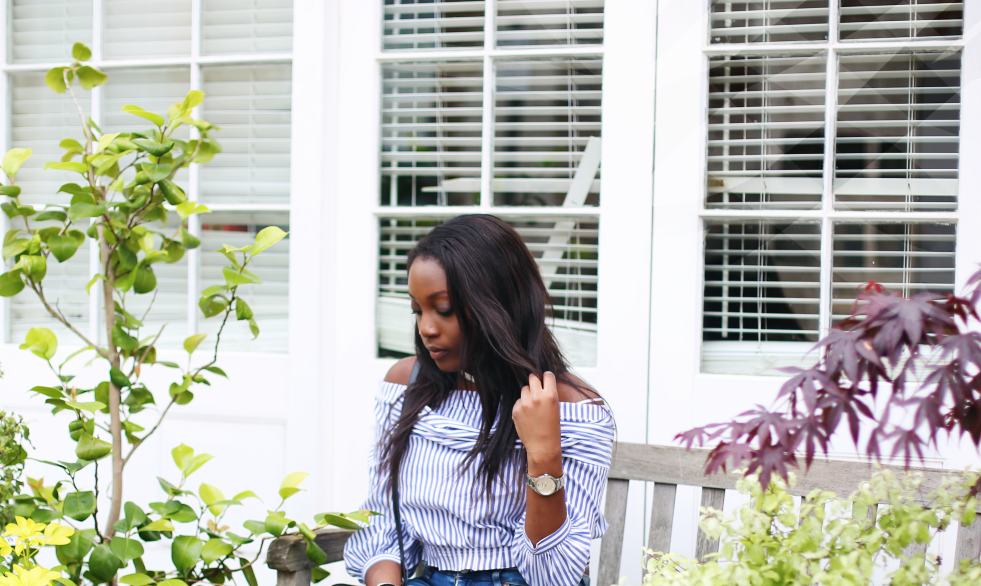 22 years, 100 besties for life, a few big blow ups and a few sisters from other misters. I may be young but I’ve learned a bit about friendships over these few years of my life – here are my 5 lessons on friendship.

Starting things off on a less positive tone – but this is definitely one of the most important things I’ve learned about friendships up to this point. They come, and they go. My ‘best friend forever’ from primary school I probably haven’t spoken to in over 10 years, but every few months I’ll scroll through her Instagram and I do see her name pop up occasionally on my ‘who’s watched’ feature on Instagram stories, but that’s about where it ends. A friend I really connected with in my teens I speak to maybe once every six months for the shortest of short catch ups, and we’ve fallen so out of touch that we don’t even wish each other Happy Birthday anymore (versus the paragraphs we were writing years back!) Heck, my best-friend-soulmate from university isn’t even my friend on Facebook anymore. It is what it is, friendships end, and sometimes not even for bad reasons. Sometimes people just drift apart – I know a lot of the close friends I once had I’m not longer friends with because: 1) we ended up moving apart from each other either location wise or school wise and failed at keeping in touch, or 2) we just genuinely grew apart – usually growing into totally different people. But that’s where this quote come in: “People enter our lives for a reason, a season, or a lifetime. We only get disappointed when we try and force relationships beyond their purpose.”

But some stick around

At this very point in my life I feel like I know which of my friends are most likely here to stay for a long, long time, and that is only really a handful people; some of these people I’ve known for 10+ years, and some I met in uni. Not to say that I don’t have other amazing friends, but in terms of the friends I feel like I know I’ll still be in touch with even when I’m having kids – there’s just a few names I can pick out. Perhaps I’m wrong in my estimates, and I’m sure more people will enter my life and stay in my life, but it’s definitely nice knowing who I’ll be able to count on for years to come.

Friends can truly influence you

…But I don’t believe it’s true that everyone in a friendship group will each be the same/live by the same rule book and morals. One great thing about friendships is that you can all be totally different people if you want to be: just because I wouldn’t necessarily do what you’re doing (and vice versa) doesn’t mean we can’t be friends, and close ones at that. However, I do believe in the quote that you are some sort of average of the people closest to you – so whilst you may not be totally the same, you can for sure be influenced. I can definitely relate to that – my friendship group from home compared to university are way more crazy/wild (or at least were a few years back). This means I started university as a hard core party girl and sensible-lised myself up some time towards the end of first year/early second year just as I was influenced by the newer friends I had met at university. I’m sure if I didn’t go to the university I went to, and meet the people I did, I would’ve gone down a totally different route (and that’s not at all to suggest a bad route. But different? For sure).

Some won’t even have your back, and some will so much you’d swear they were family

I think I’ve spoken about this a couple times before so I won’t waffle on – but over the past few years what I’ve learned is that sometimes the people closest to you are the ones that won’t support you! I have some truly supportive friends and relationships where we are able to back each other to uplift each other, but over the years I’ve also had some friends who really weren’t supportive. I think typically some friendships go down the road of: yeah, sure, I want you to do well… so long as it’s not as well as me! This can be ‘friends’ secretly wishing your relationship flops so they can say “I told you so…” and/or bathe in the drama, or friends that want you to get a job but not at anywhere notable or anywhere that pays well (or pays above what they will be getting). However, this is human nature sometimes and I think as long as your aware of it, it’s simply the way life goes.

You should never shut yourself off from making more

I’ve heard one too many times from people not wanted to go to new events to meet new people because they “have friends already” and don’t care to make more. Fair enough – I used to have the same mindset, especially when I was single; I mean, if I was going to an event, it wasn’t to meet anyone but an eligible bachelor. However as I’ve gotten older I’ve realised you should never shut yourself off from meeting new people – you never know who you could connect with and who could influence your life. Sometimes you make friends in the most random of ways; for example my current flatmate I actually met on an internship we did together; I could have gone to that internship closed myself off because I was just there to get a job and I already had my uni friends, but I went there with an open mind and ended up meeting some awesome people that I still chat to on a weekly basis now!

Those are the 5 lessons I’ve learned about friendship at the ripe and wise age of 22. Do you relate to any?

Brun et Noir: The Answer to Your Nude Tight Woes