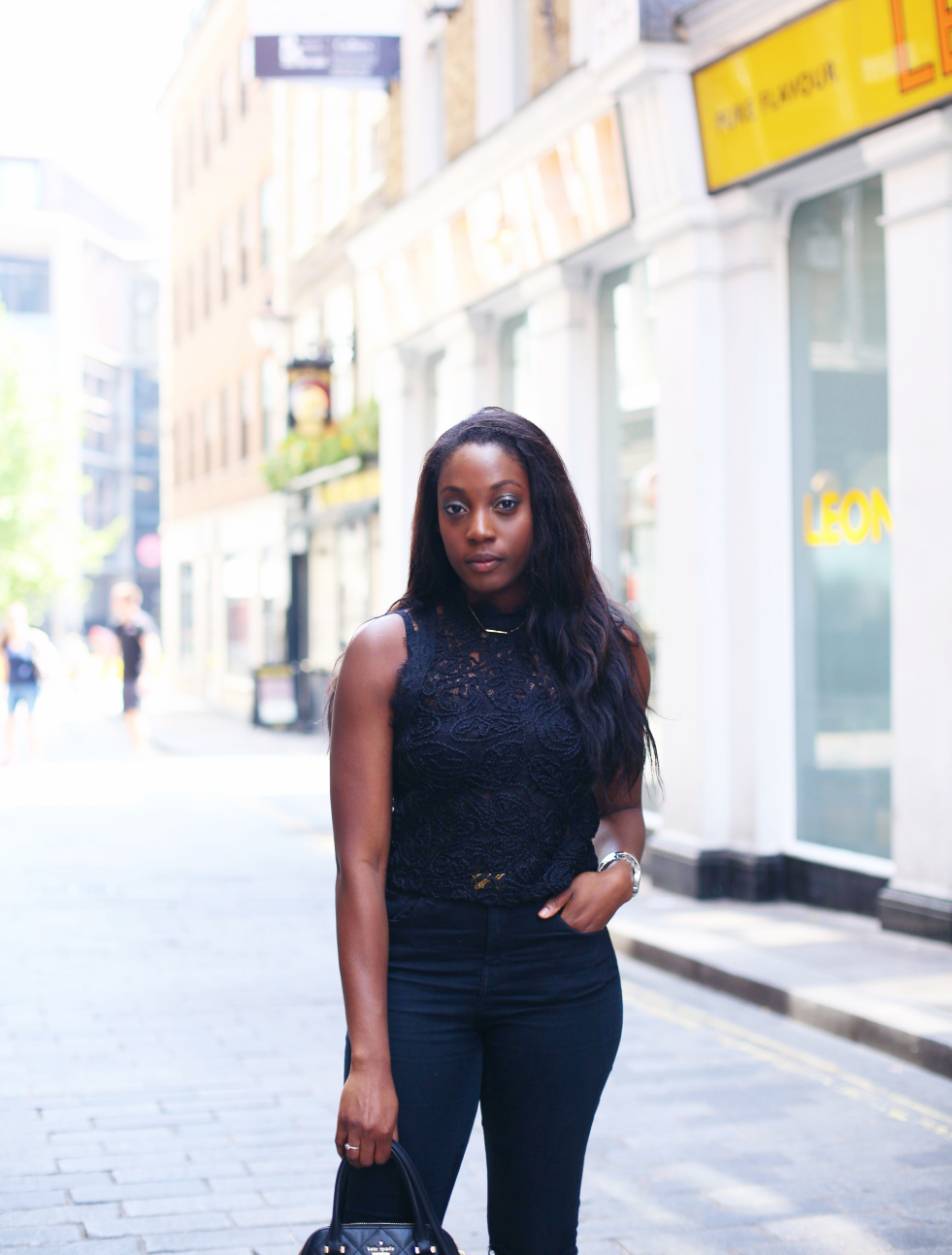 When I was 12, I had my first “boyfriend”. This successful relationship lasted for a grand total of ~24 hours. I had had a crush on the guy when I first started secondary school which soon wore off, but a few months after I stopped liking him he decided he’d start liking me and well – boyfriend and girlfriend it was. I broke up with him after 24 hours because I didn’t like him and even more importantly, because I spent 24 hours in a perpetual state of fear that somehow my parents were going to find out I had a boyfriend and I most definitely was not allowed to. What did I learn from this mini “relationship”? Probably that there’s no point making someone your “boyfriend” just because they like you – it’s probably good to consider whether you actually like them too, right?

This is how my pre-2014 dating life was structured:

i) Someone would decide they like me who I didn’t like back for a certain reason that we’ll call a “red flag”,

ii) After enough persistence, I’d give in and give things a go,

ii) After a few months, the “red flag” would flare up, and…

Every time I would start talking to someone new, I’d have this sickening feeling in my stomach that actually, this wasn’t only not going to work out, it was going to end in a disaster. I was always right.

I’ve spoken to loads of people who have also had this same experience. Never ignore the red flags – they’re there for a reason. Sometimes, its best just to trust your gut. You save yourself time (and heartache) over the long run.

➣ Settling isn’t worth it

From the time I turned 18, I was of the view that I was going to be single forever. Me and my friends would whine about our single-ness and lonely-ness all the time, one of my friends and I even coined the code word “S&S” which stood for “single & sad”. I remember telling an old friend in the library in my first year of university (now age 19) that I genuinely feared I would never ever meet anyone, and another friend and I even wanted to find some guy friends to chat to that could help us figure out what we were doing so wrong that we were still single at the ripe old age of 19.

Talk about insane (and it was me and all of my friends whining about this same stupid fact).

I had a long list of attributes I was looking for in a potential partner and I started to wonder if I was just being too picky. Perhaps this “perfect” man simply didn’t exist. So eventually, I settled, I even acknowledged to a friend that I was very aware I was settling whilst I was taking the final action to settle. I started seeing someone that actually ticked off a grand total of zero of the things on my list, to the point that I actually even felt a bit ashamed to have to admit to people I knew that this was a guy I was talking to. Anyways, it’s didn’t work out. It was actually just a total waste of my time.

Settling NEVER. WORKS. Perhaps you can drag it over a year, maybe even two, but if you simply do not feel like someone is “on your level”, then this is probably not going to be a fact that will change. Don’t let anyone convince you that you’re looking for someone that doesn’t exist.

Before I met Levi, I used to share every last detail about whoever I may have been talking to at the time with my friends. I’d drop every screenshot of our conversations into a group chat with my girls, I’d let them know if the person did something great, and even more importantly I’d let them know every time the person got on my nerves, no matter how minuscule the matter was. My friends were so intertwined in my “relationship” with whoever I was seeing at the time that most of the time they would even advise me on what I should say in a conversation (equally, I was all-up-in-there in their relationships too).

Why did I decide to stop sharing every last detail?

I learned that sometimes, some things in a relationship are best kept between the two people in that relationship. That’s not to say I’ll never consult my friends (see point below), but I definitely do not see much merit in running to them to fill them in on every little thing that happens. And think about it, it’s sort of the job of your friends to get pissed when you tell them what the other person did you get on your nerves, but when ya’ll make up – then what?

➣ …But you should still value their opinion

The above all said, I still think it’s important to value your friends’ (and family’s) opinions. Now this is something that some people don’t always agree with me on, and I understand why to a certain extent. For example, you may actually have some friends that simply don’t have your best interests at heart; or maybe you have some family members that are prejudice / old fashioned in their way of thinking (some folks aren’t allowed to date someone of a different racial background for e.g.); but, for the most part, I would think that the majority of your friends and family do have your best interests at heart, which means that when they’re advising you, it’s probably for your own benefit. Plus, they get to look at things objectively, whilst you probably see things with tainted glasses when you yourself are in the relationship. Whilst the “final” decision is ultimately down to you, I think especially in the earlier days of your relationship, you should taking in to consideration the opinions of your close ones. I was once seeing a guy who my friends told me was absolute craps, I didn’t listen to them, but guess what? They were right.

➣ You should let time do its thing

The last thing I’ve learned about dating / relationships at the ripe old age of 23 is that it’s really not something to rush into. So many people get into relationships just because they want to be in a relationship (totally fooled by the social media “couple goals” we see every day). Personally, I think this is a relationship that’s doomed for failure. There seems to be some sort of stigma around being single, especially as you get older, with some people seeing it as something to feel sorry for someone about – but, I mean, hasn’t Meghan Markle now proved to us that things happen in their own time? Being in a relationship is nice and the companionship is great – but it’s something that will happen when it happens, if you even want it oto happen. When I was a bit younger, most of the guys I would end up talking to I’d only talk to out of pure desperation of “wanting someone there” (that’s literally what I called it at the time). I learned a lot in these pursuits – namely that wanting to be in a relationship for the sake of being in a relationship is probably a waste of your time.

What’s the most important thing you’ve learned about dating / relationships?

PS: Do not be fooled – whilst I mention “I was once seeing a guy who…” a lot, I can probably count these all on one hand. It’s not that many

What I Did to Gain Confidence in Myself