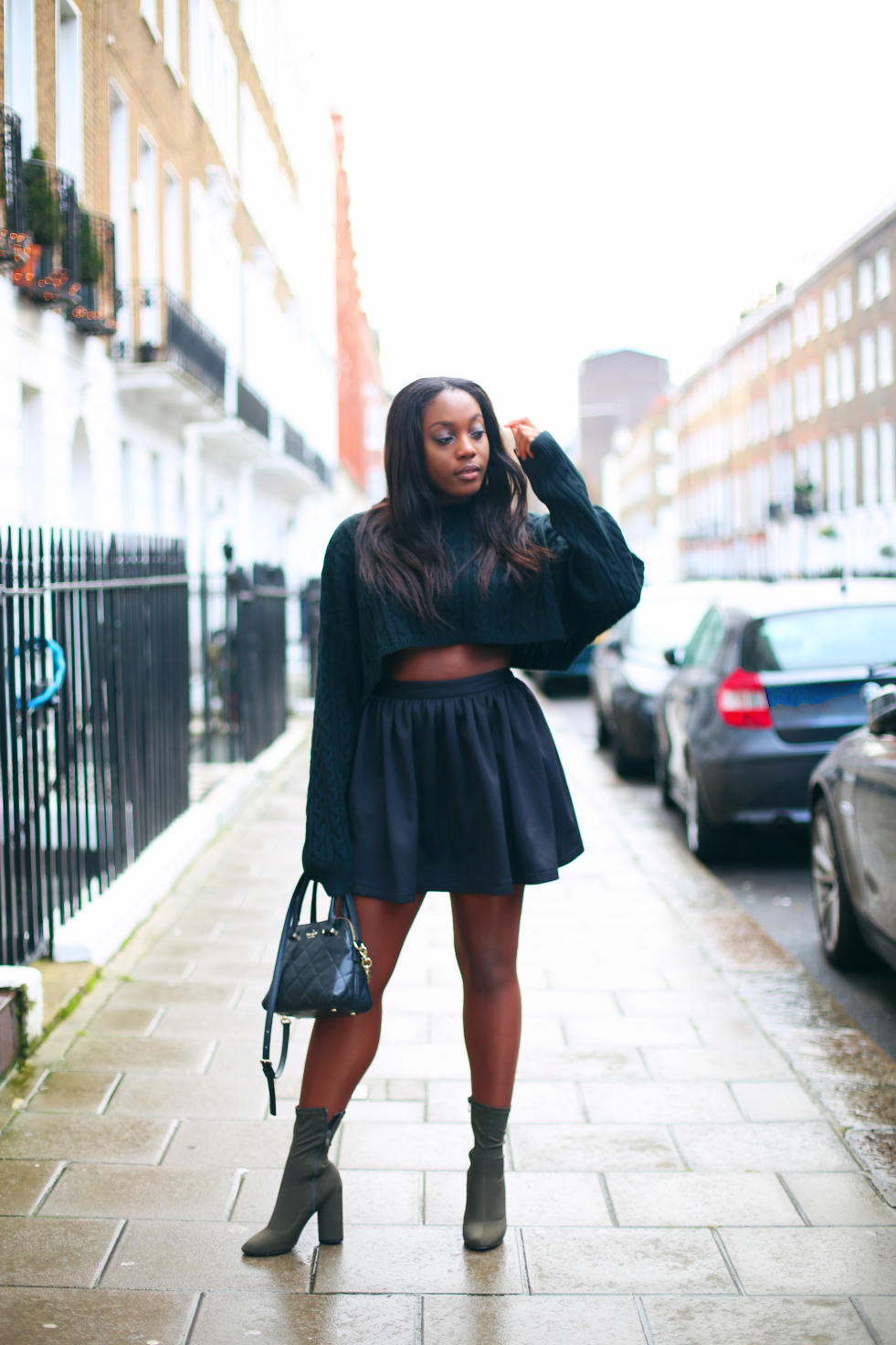 In my last post I wrote about why I share so much online, so it does seem fairly ironic that my next post is me willingly sharing even more details about my life than are immediately obvious through reading my blog. I wrote a similar post to this just over a year ago, and thought I would do another update sharing a few more missing facts that have come to mind. From my old hobbies, to my weird sleeping habits, to my childhood dreams – here are 5 facts I bet you didn’t know about me.

1. I used to be a runner
People are sometimes shocked about by the fact that I used to be a runner because if I’m honest, I’m absolutely terrible at sports. But actually, way back in the day, I would represent my school in running competitions. Other than one tragic day when my PE teacher forced me to run a longer distance race (hi guys, I’m the girl that got lapped in a 1.5k meter run!), I would mostly do short distance runs – anywhere from 100-400m. The real truth is, I absolutely and passionately hated having to represent my school in these competitions, for a number of reasons. First of all, most of the competitors were actually serious about running, they weren’t just doing it because their school made them – they would spend the time before races asking each other about “times” and “studs”, and I always felt out of my depth in my Reebok trainers, knowing that I didn’t even want to be there. Secondly, these were complete strangers – if I competed at school I already sort of knew how I’d do, but in these competitions I didn’t know if I’d absolutely kill it or get thrashed (but hey, I’m going to toot my own horn here and say I was pretty good). In sum, I hated it. It all ended a day I decided to skip out on a competition in Crystal Palace to audition for my school’s dance production. The outcome? i) I didn’t get into my school’s dance production and ii) a teacher shouted in my face and called me arrogant for skipping out on the competition. All in all, a lose lose situation.

2. My dream was to be an actress
Growing up, I dreamed of being an actress. There’s nothing I wanted more. I would spend so much time in my room learning Friends, Hannah Montana and High School Musical scripts so that I could “act along” to the shows/movies when they came on and it was honestly my favourite activity (I was a cool kid, clearly ;)). During films, I would get so emotionally involved (and hence, I used to cry in every single film I watched – even the Hannah Montana movie), because I would imagine myself actually acting out the roles of these characters. I’d also spend a lot of time looking up agents I could use when it was my “time”, and I even enrolled myself in a musical threatre class for many years (age 13-17ish) where I’d spend every February and July performing on a stage. I even took a GCSE in Drama. I would always tell myself that I couldn’t give up on this dream and I remember once telling my mum that this is 100% what I wanted to pursue (and that took my literally a year of courage to build up). In the end I managed to get 9A*s and 2As in my GCSEs but my Drama grade fell out of this bracket and hence fell out of my mouth forever. I remember the week I got my GCSE grades I was considering signing up to a drama class but after the results, I just sort of decided I was over it. And honestly, I think I did get over it/sort of grow out of that “dream” more so than “give up on my dream”, because I definitely wouldn’t call it a dream of mine anymore or anything I’m as interested in – but for a period, it was all I could think about.

3. I’ve only been in 1 long term relationship
Yep, my current relationship of over 3 years now is my only long term relationship and your girl’s turning 23 this year. Weirdly, I used to think this was a bit of an embarrassing fact. Most people at my age have already been through a major breakup of a long term relationship with a partner familiar with their family and that is something I personally have never experienced. I even had a “friend” once laugh at me about it and say “yeah, she doesn’t have an ex!” However, the older I got, the more I realised it is really isn’t anything to be embarrassed about, everyone’s lives take different paths and if anything I should feel fairly lucky to, at age 22, haven’t had to experience these qualms. That said, I have still had my share of heartbreak – because heartbreak doesn’t always have to be a result of a long term relationship. When I first started “seeing someone” I was probably 17(?), and in the space of the 5 months we were seeing eachother we probably met up 3-4 times and that all sort of fell apart when I realised he was hella boring with a negative amount of thirst to achieve anything in life. There were a few other names along the path including a demon I met in my first year of university that solidified the fact to me that I was never taking sh*t from a boy ever, ever, ever, ever again. I rebuked the idea out of my life and a few months later I met Levi, and the rest has been history.

4. I’m an old school blogger
Once upon a time, just as I was about to go to bed, my cousin from the US messaged me asked if I wanted her to make me a “Freewebs” website. Freewebs was a platform whereby you could pick your own template and have your own hosted website for free (or you could code your own, if you had the skills); it was a bit like Piczo (if you remember that), but a tad more advanced. Not before long, I became obsessed – and actually since that day in maybe 2009 when my cousin made me a Freewebs site, I’ve never not had my own website. Overtime I taught myself how to design and code websites, and I even started selling coded webdesigns at a point, but once I got a bit older I lost all my interest here and pretty much shut it all down. The point I’m trying to make is – this makes me a super old school blogger. As in I was part of the blogging world when it really was just a hobby for all of us, when no one would ever show photos of themselves let alone do full on shoots with photographers; the blogs definitely weren’t as well thought out as they are these days and it definitely was not a big money maker. At times I miss those days – back then I’d just write some sh*t about my school day, hit post and go and do some homework. These days, I plan my posts in advance, I have a photographer, I draft and redraft, and then I promote, promote, promote. I collaborate with brands, I even earn from blogging – it’s definitely much more of a business than it was back in the day when I was younger and just wanted to let everyone known that the new girl at school was annoying.

5.I have never been a “smooth” sleeper
The only “smooth” thing about my sleep is that I have the ability to fall asleep almost everywhere and at any time. However aside from that, I’ve always had a number of random sleep issues; the biggest being that for many years I got very used to living with sleep paralysis. For those who don’t know, sleep paralysis is when your mind wakes up before your body does, so although you’re awake, for a little or a long while you’re not actually able to move. I remember when it happened to me for the first time, I literally thought I had become paralysed, however over the years, it happened so frequently that I just sort of got used to it. It still happens now and again, and I definitely still can’t help but panic at times when it does (“is this going to be the time I really am paralysed?!”) but the general frequency has calmed down a lot when compared to a few years back. Something else that falls into this bracket is that I have – at times in the past – both sleep walked an sleep talked, but again, I can’t remember the last time this was a reality.

What is one thing people would never guess about you?
Previous Article

Show Me the Money: Tips & Tricks for Managing Your Finance‬s