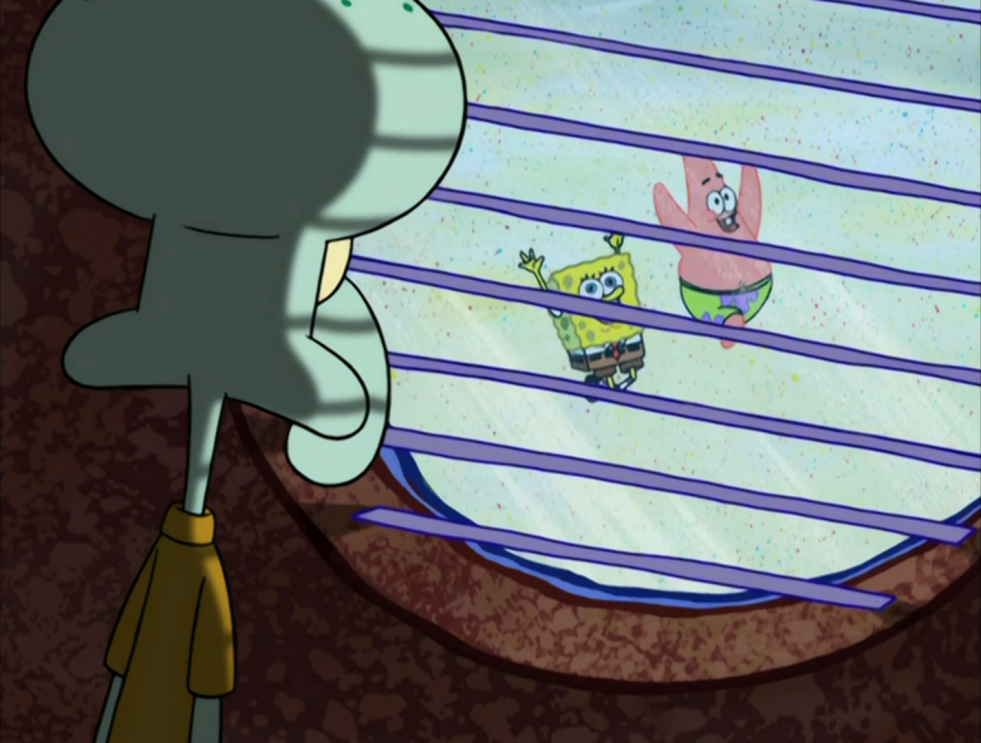 Somebody asked me the other day why it feels as though my generation doesn’t have fun anymore and I… got where they were coming from. It feels like in the age of Gen Z and younger millennials, the question that really needs to be asked is why so serious? I mean, you’ve even got 16 and 17 year olds demanding that their partners of the same age are no longer getting money from their parents, and instead are hustling to make their own way in life.

I guess that depends on your definition of “fun”. But when I think of what people are alluding to when it comes to the topic of having fun, I think hot girl summers, living as though you’re in Amsterdam (except in London), break-ups, make-ups, situationships and gap years. Having stories to tell when you’re old and wrinkly and joking with your partner about how you’ll tell your kids what you really got up to at their age when they’re older.

The gatekeepers of fun would probably sort me into the pile of those who aren’t having it – I’m in my mid 20s, in a 7 year relationship, in a 5 year career, no gap year or period of working abroad to show for myself. That certainly doesn’t make the cut.

In reality, what was probably my (perceived) “funnest” of periods was during the ages of around 17-19. Especially during my first year of university. I was tasting freedom for the first time, moving out and doing it all by myself. My friends and I would spend hours on our group Whatsapp chats sharing stories of what felt like very messy lives for days. Perhaps somebody could say I hung up the towel early. I still love to go out and have a good time, but I met my partner when I was touching 20, and I had an offer for a 12-hour-a-day intense job in investment banking before I’d even graduated from university. I never went back home to live with my parents as an adult, post university, I moved in with a friend nearby Canary Wharf, a few years later I got on the property ladder (with help), along the way I picked up a wealth of “side hustles”, built and unbuilt business ideas, tore my hair out feeling stressed about investing wisely. It all feels very serious; and whilst I still don’t feel like an “adult”, whatever you define the word to be, by every consideration of the meaning of what it means to me – I’m there. I’ve been there. Clearly, these haven’t been the wild crazy 20s that Wendy Williams would recommend.

Whilst I say all of this, what I can also say is that I’ve never had any regrets along the way.

I don’t feel as though I’ve missed out on anything by not – for example – having the pre- or post-uni gap year where I’ve jetted off around the world. Indeed, it would have been nice, but it wasn’t practical for me, and I guess I didn’t care enough to make it happen. I did try a lil sum’n with 3 pre-full time work holidays in place of a gap year, but the trek around Thailand? Not quite.

One of the best parts of life is the uniqueness that we all individually bring to the table. For one person, what they perceive to be a fulfilled life may indeed be a collecting of stories worthy of a feature on one of Oloni’s legendary threads, for another person, they may feel the most fulfilled settling down with their teenage sweetheart in their early 20s and building a young family. Who is the former to tell the latter they’re doing it all wrong (or vice versa)? Many people end up spending years after graduating living at home with their parents, others may have the means to jet off across the world and live as a digital nomad. Someone may relish in a life of all things productivity, business and careers, others may deduce a person like that is “doing too much”, and instead take comfort in a life that’s slower paced and more appreciative of the little things vs. all thing capitalism and consumerism. There is no one rule book that dictates how to live a fulfilled life.

So, are any of us new age millennials and gen z-ers having enough fun, as we fill our Notion boards and planners (I must admit, I have neither), brandish ourselves as CEOs and podcast hosts, and wriggle through £50k of student debt and houses prices that displace home grown Londoners to the outskirts and beyond?

In plain words, it’s all relative. What’s fun to you may be child’s play to somebody else. Somebody else’s idea of fun may just sound plain stupid to you. What matters is our own perception of our own lives, and feeling good about that. Finding our own paths to happy.

Do you think you’re having enough fun?

Blogging and brand collabs - What you really need to consider