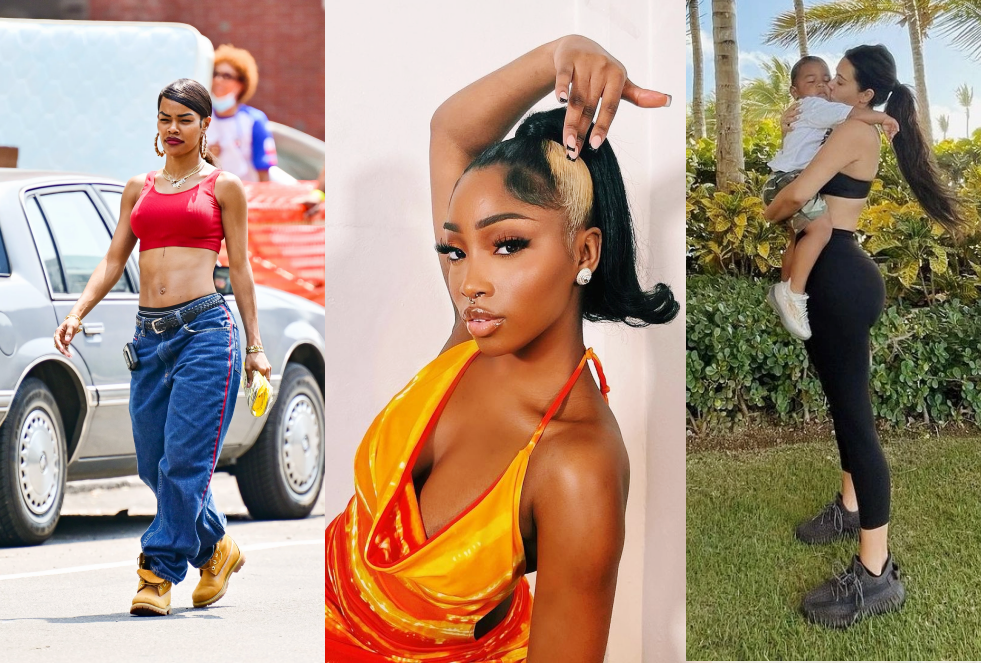 From clothing, to hair, to cosmetic procedures. A deep dive into changing trends

I am officially at an age where I have been around long enough to have watched certain things go into and out of style. When first watching things go out of style, it can definitely feel like this was a collective and permanent decision society had taken. Sometime in the 2010s the judge ruled that baggy jeans were out – and henceforth, we go forward with skinny jeans. Sometime in the early 2000s the collective said bum bags were for unfashionable dads on holiday, and going forward, that was a rule. But getting older and watching things rotate back into style, you quickly realise that trends have been jumping in and out of style for many, many years. Be it your jeans, trainer choice, bag choice; how you do you hair, your makeup, your nails; even down to your body and what type of body is seen as “desirable” at any one time. Let’s dive in a little deeper… 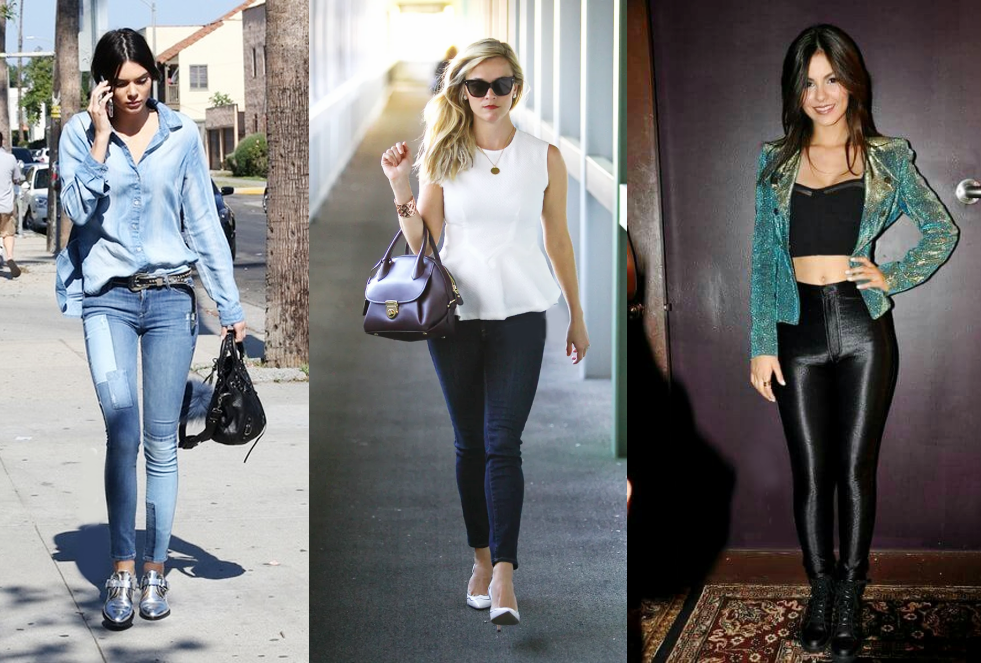 Then: Skinny jeans, peplum and disco pants were some of the trends of 2010s 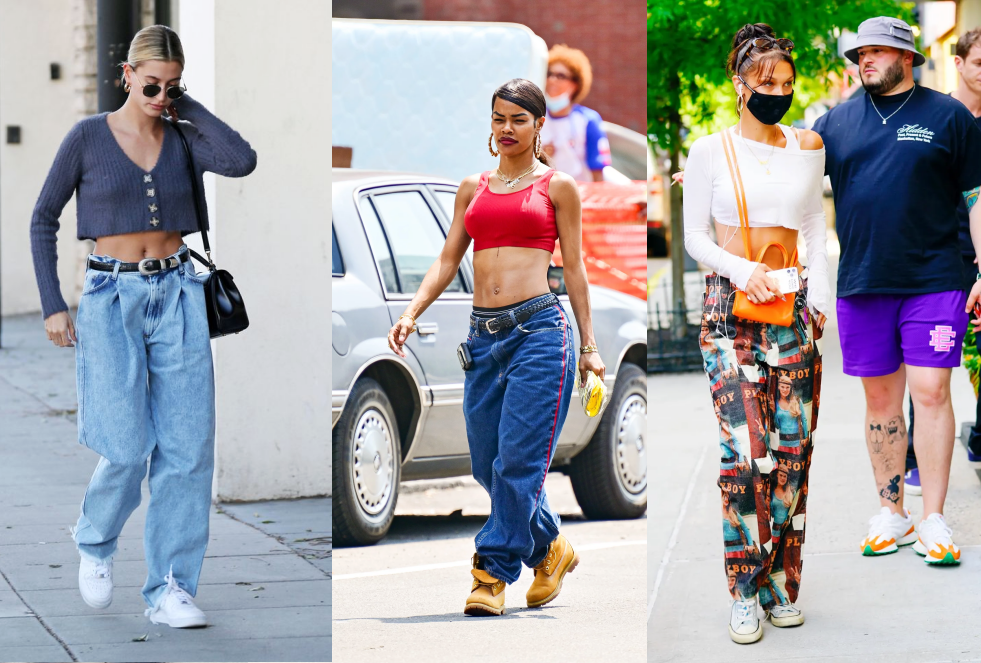 Now: Clothes are baggier, jeans are lower, bags are smaller 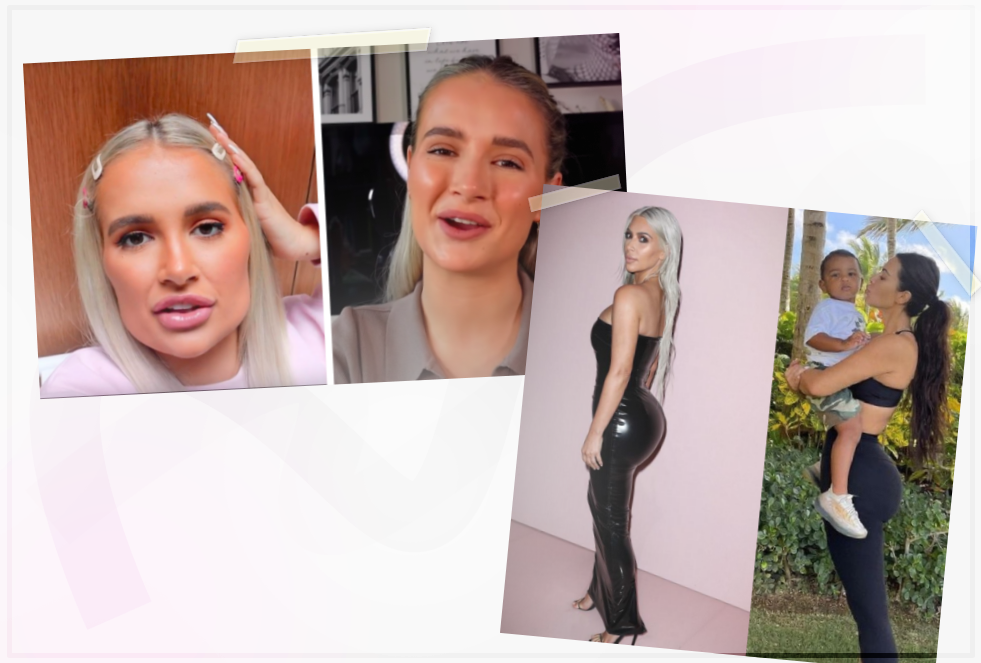 A shift to a more natural look 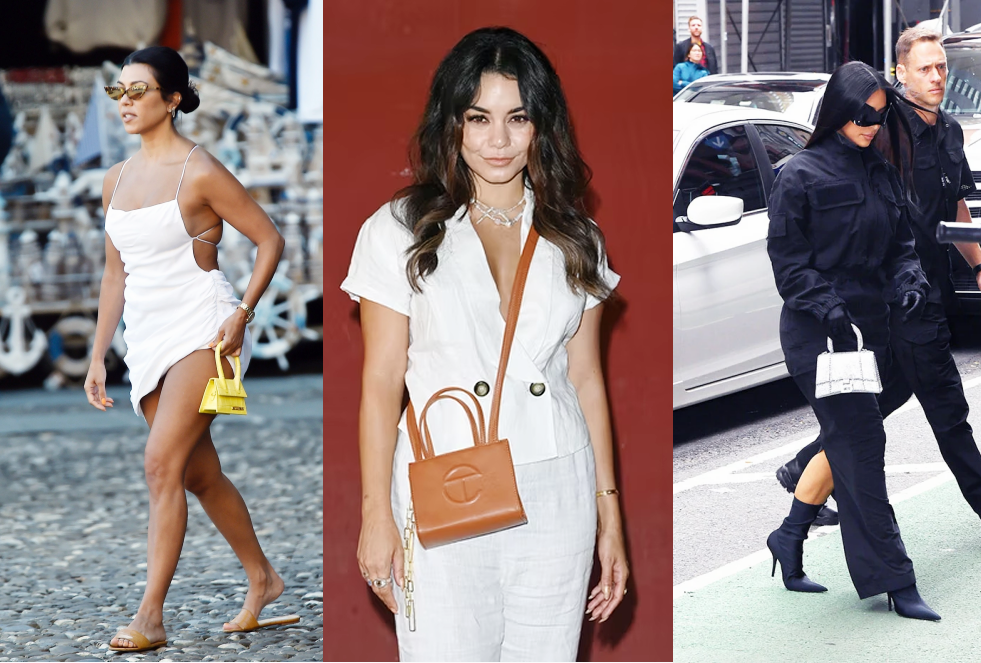 Some of the “cooler” brands of the moment include Jacquemus, Telfar and Balenciaga

In this section, I am focussing on black hair trends in the UK. 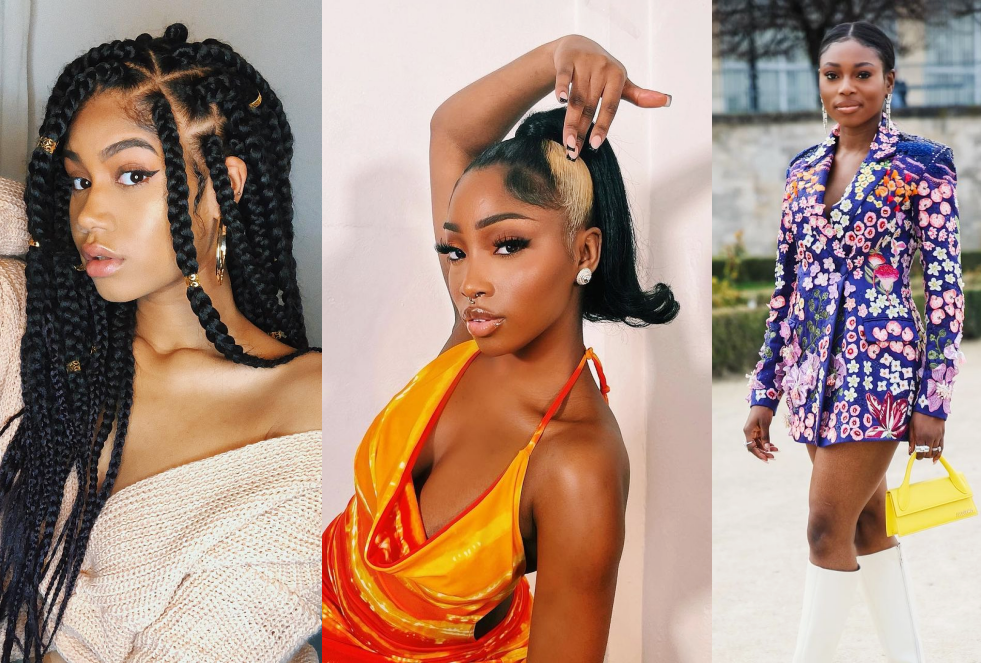 A shift to a more natural look

Having lived through trend cycles, I’m not going to sit here and say never follow trends (I mean, I eventually did begrudgingly fold my skinny jeans away), but what I’ve learned is to not necessarily take them too seriously and ultimately, to do what you want.

There’s nothing wrong with joining in with some fun trends and switching things up. But, most importantly, consider the permanence of the trends you are following. A lot of people were risking their lives getting BBLs in Turkey, a couple influencer folk shaved down their natural teeth for veneers that will cost £10k to replace every 10 years. When it comes down to it – the celebrities that perpetuate many of these more permanent trends, can more easily go away with tons of cash and get proper treatments to reverse them (excl. veneers), but that is not practical for everyone. So before anyone hops on a certain trend, and with the knowledge that things inevitably rotate into and out of style, it’s always important to take some time to consider that choice twice.