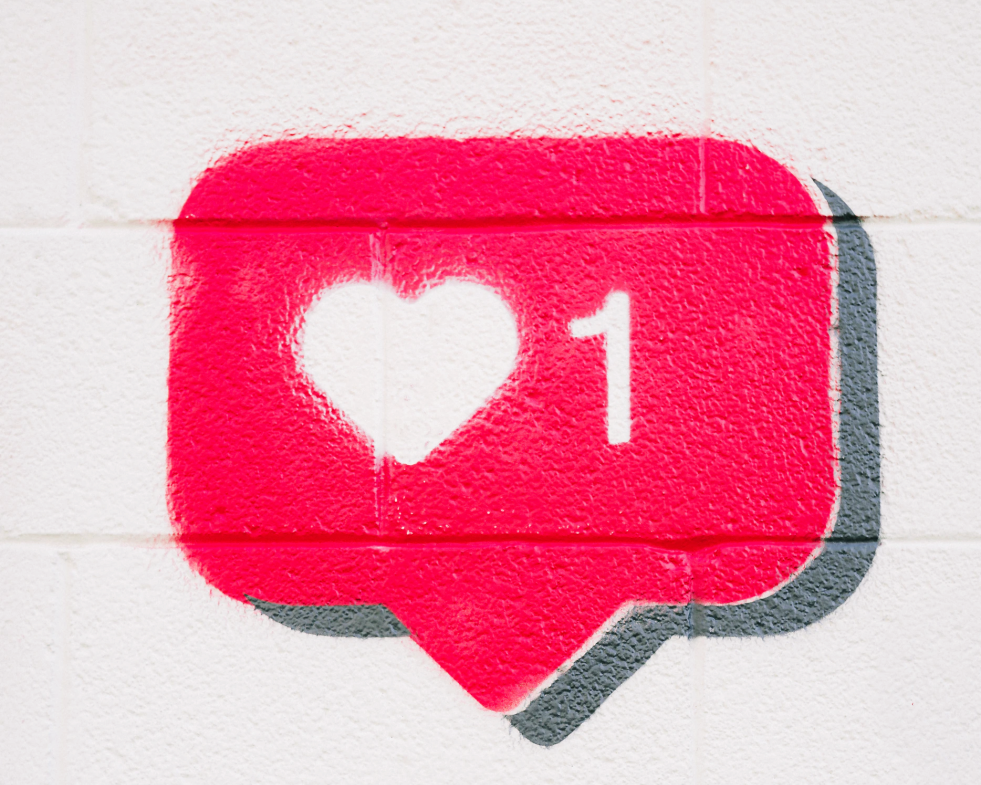 The fanciest item I owned growing up were a pair of Ugg boots – they were the real ones. I had let my mum know about the growing popularity of these boots around school and asked for a pair of the more accessible “fake” boots, the ones which didn’t have the “UGG” logo screaming on the back. In an unexpected turn of events, my mum treated me to a real pair which came in straight from the shores of Australia. They must have costed somewhere in the £100s which, for a first gen born from immigrants, felt like a crazy spend at a time; a 12 year old me definitely felt really cool flaunting those around for years until the brand faded into obscurity. Aside from my precious Uggs, I was never even really aware of what a genuine designer/luxury item even really was.

As I entered my teens and picked up an interest in style, I learned a bit more about the market of luxury goods. Whatever was popular among celebrities – be it the Alexander McQueen scarf, and of course the famous Celine luggage tote – I’d often find dupes for on eBay. All things designer still felt very unobtainable and a celebrity-exclusive thing, until Michael Kors was suddenly all the craze amongst my demographic. When I saw a fake MK purse being sold during a trip to Turkey, I bought it in a heartbeat and was super excited to debut it at my university’s freshers’ week. I ended up meeting a girl at university that was obsessed with all things Michael Kors; swimming in my overdraft – spending >£100 on an item was laughable, but when I’d walk past the Michael Kors shop in Covent Garden I’d always tell myself that I soon as I got my first pay cheque one day, I was heading straight there to pick up an item, too.

The day finally came at last, and the first of many shiny full-time work cheques arrived into my current account and uplifted me from my overdraft. I had decided that for my first payday gift I was going to treat myself to a watch, and it was going to be Michael Kors. However, when I started asking around for some recommendation, somebody told me that Michael Kors and Marc Jacobs were “cheap and tacky” and I should avoid at all cost… strike that old dream off the list. When I asked somebody else what watch they had and they sheepishly answered Rolex, I didn’t know what the big deal was – I didn’t even know what a Rolex actually was, much less know that the watch costed north of £5,000. And when I went to Watches of Switzerland and told them that my budget was around £200, they basically laughed me out of the store… and told me to go to Swatch instead.

This whole experience lead me down a rabbit hole of researching luxury goods. After figuring out that Givenchy bags were not reserved for the rich and famous, I really began to take in just how much people spent on different items. I would take note of designers items I saw others around me wearing for the first time in my life – be it a Stella McCartney bag or a Gucci mini. I was in absolute awe whenever I saw somebody walking around with a Chanel bag – to me, that meant that they’d made it.

I started to build up my own little collection of items too – I started with a Kate Spade bag, then got myself Burberry scarf, Prada belt, and soon elevated to a Gucci bag which was such a jump in payment that my card company called me to ask if it was a fraudulent purchase. I became totally obsessed with “proving” myself, I’d learned now and I could do this luxury purchase thing too. I was working so hard to keep up appearances. I’ll add here that I could comfortably afford these items at this point and I was still saving (I’ve always been very prudent with my money), but the exhaustion in the race I was running was driven by why I was buying these items, and it was nothing other than external validation.

These days, a lot of the pressures I get come in forms more complex than buying designer items. I have a lot of people in my ear.

The need that so many of us have to constantly prove ourselves to others is one of the most damaging aspects of this new age internet era that we find ourselves in. Some people literally go into debt trying to keep up appearances. People fall into depression feeling as though they’re not keeping up with their peers. There is so much projecting – a desire when you’re around friends and family to make out that you’re up to more than you really are; and a so called “announcement” culture whereby – if you didn’t announce something that you achieved, well did it really happen at all? Whilst for the latter, there’s nothing wrong with being proud of yourself and letting others know of an achievement. Often, at the crux of it, a lot of these things are completely a façade.

Whilst social media piles on the pressure, of course, a lot of the pressures come from those around us too. Often, when I feel like I’m being torn in so many different directions with regards to my life choices, it’s perpetuated in equal parts by social media and by people I know.

These days, I always try to check myself when it comes to social media. I don’t want my existence on social media to be propped up by the validation drug – one that requires a higher and higher dosage each time. Plus, I do more of what I want – be that being prudent, splashing on something designer if I really want to, or holding more cash that self-proclaimed investors say that I should.

I can’t say that I’m perfect – we all seek a bit of validation sometimes, but those are definitely not shackles that I want to be bound. I’m working more on just getting on with it, doing the things I want to do because they make me happy, making my own decisions, and shutting out all of the noise.