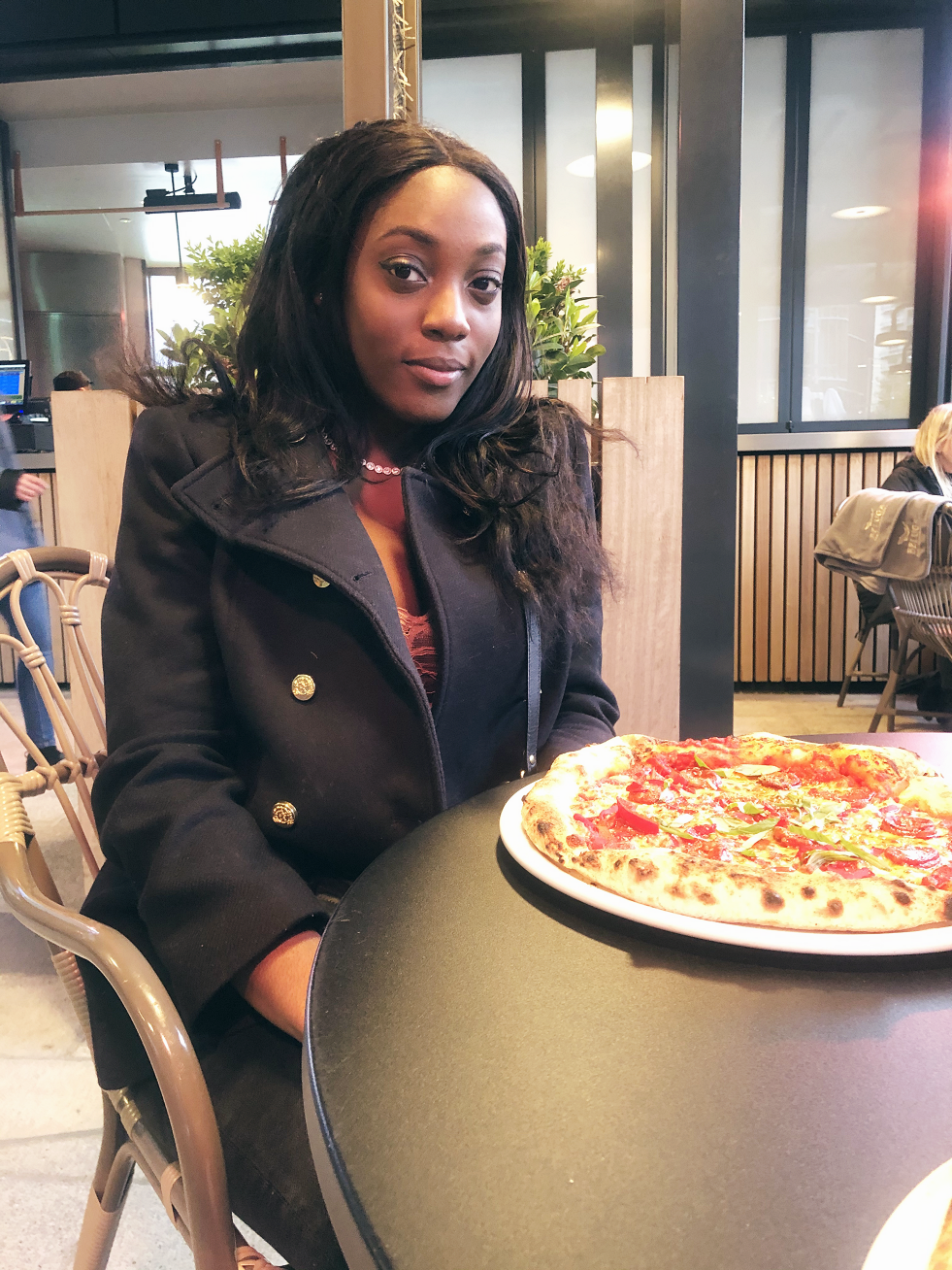 Happy bank holiday Monday to all of my UK readers! How crazy to think that we’re in May already – the speed at which life goes as you get older is insane. The plus side is that we’re hopefully speeding on the way back to some normality again. Taking in these first few months of the year – I thought for this week’s post I’d just give a little update of what I’ve been up to lately…

Getting back into the gym

If you’ve been a reader for a little while, you’d know that I started going to the gym consistently back at the end of 2017. I actually started what I’d call my “health and fitness journey” back in summer 2017, but I started with home workouts as that’s what I was familiar with. A few things kicked it off – I’d been eating incredibly unhealthily as I was getting used to dealing with the stresses of work, and the heavy foods I was eating for breakfast, lunch and dinner often left me feeling very sluggish. I worked out maybe once a fortnight at most, doing 40-60 minutes of half hearted cardio in the gym and calling it a day. I finally decided to try to get fitter when my graduation dress that I’d worn a year prior no longer fit me. It started with pilates, then spinning, and then I discovered weight training via Instagram and once I tried it, I never looked back.

Going to the gym and into the weight lifting section with a bunch of “bros” was really intimidating at first, but once I found my feet, I started to feel a lot more in my element. Getting into the gym also spiralled into me taking my total health into account a lot more – it’s the reason why I love smart watches (just upgraded my Fitbit to the latest Apple Watch), I just love all of the health data. By taking my complete health into account, I also learned about how to eat a more balanced diet that isn’t boring (no salads for me, please). Plus, I find the gym to be a source of headspace if I’m feeling stressed or upset.

All that said – it’s been great getting back into the gym again this month! I’ve been very consistent and training 5x a week, and I’m really proud of the progress I’ve made already. My general health/fitness went up and down during the lockdown seasons… mostly down, so feels good to be back on my shit again.

Heads down on a project

I’ve been heads down and going full speed with a new project I’m working on, and I’ve just really been enjoying building it all out behind the scenes. I even registered my first business… fancy.

Currently I have somebody producing the website, I’m working on the content and I’m getting somebody on board who will run the social media as of course, marketing is key.

I’ve worked on a number of projects/business ideas over the years, most haven’t quite made it to launch. My blog and my fitness blog are two staple things that I work on consistently and without tons of friction when it comes to balancing this with other things in life. However, aside from my webdesign store which I opened up when I was 15 (closed when I started university due to lack of time & my student loan more than covering the cash), since 2016 I’ve on a few occasions decided to start something new and eventually dropped it. Some ideas I’ve had haven’t been organic enough, some have been ideas that I liked but I wasn’t passionate enough about them to build them out. Also, sometimes you as a person may not be in a place where you can build something out as you’re too immature, and – looking in hindsight – I’ve definitely felt that before. Anyhow, it’s been a lot of fun building out this new project, it reminds me of how effortless it has been working on Skylish.co.uk and my fitness page on Instagram – when you genuinely enjoy doing something, it doesn’t feel like a chore most of the time… and that’s the secret to consistency.

The UK is reopening

The pandemic felt like a bit of a disaster in the UK. We were one of the last to lockdown, the first lockdown was not really done with any conviction, and then the government gave us conflicting messages over the summer (e.g. “go to work but don’t use public transport but stay at home”). However, I have to give it to the UK gov that their rollout of the vaccines has been very effective. Everybody in high risk groups has at least been offered the vaccine by now which is a huge achievement. The strict lockdown through the dark months of the year has also flattened the curve of new cases and now the outside has started opening up again.

Pre-covid I wanted to be out only every-other weekend at most, life was so busy that sometimes I really just craved weekends where I could be at home doing nothing but watching Netflix. But after months on end of that?! I feel like I want to be out all the time now. Who would have thought that going out to eat or grab a drink, something we did near weekly pre-pandemic, even if just after work with a few colleagues, would start to feel like such a luxury. It would be great if I could find myself abroad this year on a hot beach somewhere – but this likelihood does feel up in the air at the moment. If the rules lift, and a travel corridor opens anywhere, I’ll be on the first flight… prosecco in hand.

Over the past year I’ve written 2 posts where I’ve spoken about money and investing, and it’s definitely a topic that has seriously been on my mind. I never ever thought about investing any money in anything (apart from a property) until a few years into full-time work; before this, I just happened to buy some ethereum back in 2017 because my boyfriend discovered it, made some money from it, so I followed suit because of #FOMO. It was in 2020 that I realised I had built up some significant dry powder and I felt silly letting it all sit in my current account, so I started exploring stocks & shares ISAs and funds. I was close to putting some money in during late Feb/Mar 2020 and then the market went to shit, but once it seemed to have bottomed out in April, I invested on my own accord for the first time ever.

Since then, it’s a topic that has been on my mind a lot more and seemingly on the mind of so many others around me because it feels as though I can never get away from hearing about it. I’m often mansplained from others around what I should be buying, how much cash I should be holding etc, which is honestly frustrating at times. That said, I’m a pretty risk averse person but I’ve been putting more of my money away into funds, cryptocurrencies and of course, investing in myself (projects, new tech, cheeky luxury goods here and there), just as I’m trying to do what makes sense for my future whilst I’m still young. It has felt good to push myself out of my comfort zone and see some rewards from it too.

Other things in my life generally have been changing a lot of late too, things that probably aren’t wise to mention on my blog just yet. However, it leaves me with a quote from my boss that just made so much sense… the only constant in life is change.

My favourite blog posts of 2021