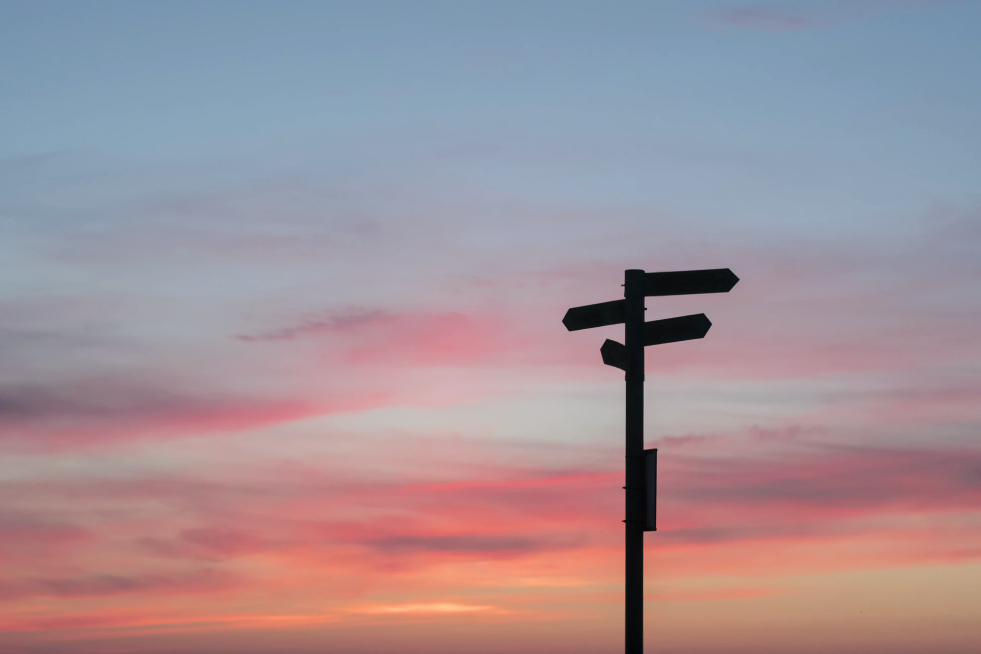 Do people ever really change?

This sort of reminds me of the question – is a cheater always a cheater?

I definitely think a change in the way somebody is / a change in somebody’s mindset depends on 2 things. The first is – well, does the person actually want to change? Some people strive to be constantly “working on themselves” (a somewhat controversial expression in itself, as it implies something is wrong with you to begin with), whilst others say “this is who I am, love me or hate me” and wash their hands. Secondly – is a person malleable to change? For example, I would never expect to impact the views of somebody who is significantly older than me; I wouldn’t for example waste my breath trying to convince somebody’s 90 year old racist grandparent why racism is wrong, at that point, you’re already really set in your ways and indeed, it becomes a take it or leave it situation.

I think I’ve changed in many ways over the years particularly as I’ve been moving through my 20s; yet, in every way that I’ve changed/develop, I still identify with where I started.

I’m a more confident person, but that’s because I identified it as something I wanted to work on and and took steps to do so; it’s also because I’m older with more life experience too. This all said, I still have days where I feel like I’m back at the start of the race I’ve been running, right back to my 13/14/15 year old self who had no confidence.

My views have changed too – there was a period in my life where I felt like I wanted to work on becoming a much more religious person, and, well, whilst I’ve always prayed, it’s been >1 year since I last went to church now. Even my style has changed – I went from cloning outfits Kim K wore for 1/10th the price when I was ~16-18, to exclusively wearing crop tops and skirts at university, to wanting to show through my style that I was a ~woman~ when I graduated, to… wherever it is I’ve settled currently!

There are a few views I once held strongly that really have transformed over the years. And I thought it’d be interesting to reflect on some of the biggest mindset changes I’ve had…

Habits I picked up in university

I studied at the LSE, and I really enjoyed my time there and loved my university experience. That said, I’d be lying if I said there weren’t quite close minded views on certain topics at times, one that I definitely perpetuated myself at times. For example, everything down to if you interned, where you interned and even what exactly it is that you study forms a piece of what people put together to determine your worth. These rigid goal posts defined success at the time.

As I got older, I started to shift out of that mentality. First of all, what matters most is the journey and when you’re going rather than where you are right now. Just because you didn’t get the acclaimed second year internship at a law institution, investment bank or top tier strategy consultancy, or the grad job in any of the aforementioned including a swanky and shiny tech firm, doesn’t mean that it’s all over. Second of all, there is a lot more to life outside of these bubbles. I see amazing entrepreneurs and people turning their online influence into 7+ figure businesses, and many of them didn’t follow this recipe to reach their success – yet they’re absolutely killing it. Of course, education is important and for many careers, it is a necessity; and of course, gaining experience in these highly competitive industries can be very useful depending on where you want to be. It’s the path I’ve taken to date, so to downplay it would be dishonest of me. However, it’s not a necessity to be “successful”.

How my friendships have evolved

As you get older, your circle of close friends probably compresses. In year 7, I was rolling around in a girl group of 10+, but as I was picking up friends as I moved through school, university and work; eventually I landed where I am now where I consider only a handful of these people my close friends. There are lots of acquaintances, and friends that I’d certainly invite to my wedding, but maybe not ask them to directly be a part of it, you know? One thing I can say for sure is that as I’ve gotten older, I’ve started to value my friendships more.

I used to be very quick to drop a bad friend. I’d drop a friend in school if I didn’t feel as though they “respected” our friendship; I’d drop a friend in school if I thought they lied too much. Small things were enough to push me to the edge in which some friendships survived, and some were too damaged to repair. After a big “best-friendship breakup” in my second year of university – I felt as though anyone could get it. Any friend could get the boot because I was tireeed.

I’ve changed a lot since and I’m not as quick to give up on friendships. I have friends now that I’d known for almost 15 years and a lot of those really are irreplaceable relationships.

The things I value

How I relate to others

At times in life I would approach things with either a close minded or no-nonsense approach. I believe this is know as “The Executive” type personality. If your political views don’t match mine, then you just had to be wrong. Or if you have view X about a situation, and my view is Y, then maybe you’re just not that smart. Over time, it flipped to the opposite end of the spectrum, often fearing that I would be proven wrong around any opinion that I had and allowing that to mean that I steered away from ever giving anyone advice about anything.

I think now I’ve landed somewhere in the middle – I’m a lot more understanding and empathetic now. For example, just because I see the value in taking a COVID vaccine and the country reaching herd immunity, doesn’t mean I don’t understand why somebody may be sceptical about it (so long as they’re not spreading propaganda and conspiracy theories). Flipping the coin, I’m not afraid to be proven wrong either – nobody has a crystal ball, we can only share our viewpoints and then time will always be the ultimate decider. That fear of being wrong shouldn’t mean that I don’t think I can add value to certain conversations. I’m more considerate too – for example recognising how different people have different upbringings, and how this might impact their views on the world. Let’s just say… I’m a lot more open to hearing and understanding the views of others. This doesn’t mean that I open the door to all kinds of stupidity and silliness, but I wouldn’t say I have the no nonsense / hard headed approach anymore. I kind of feel like we’re entering into a time period where most people no longer cares about the views of others, if those views are different to their own.

I hope to stay malleable to change and willing to work on myself when I feel needed. If I ever say “this is just me, love it or hate it!” as a response to me doing something stupid… well, somebody please give me a friendly slap!

Have a good week people!