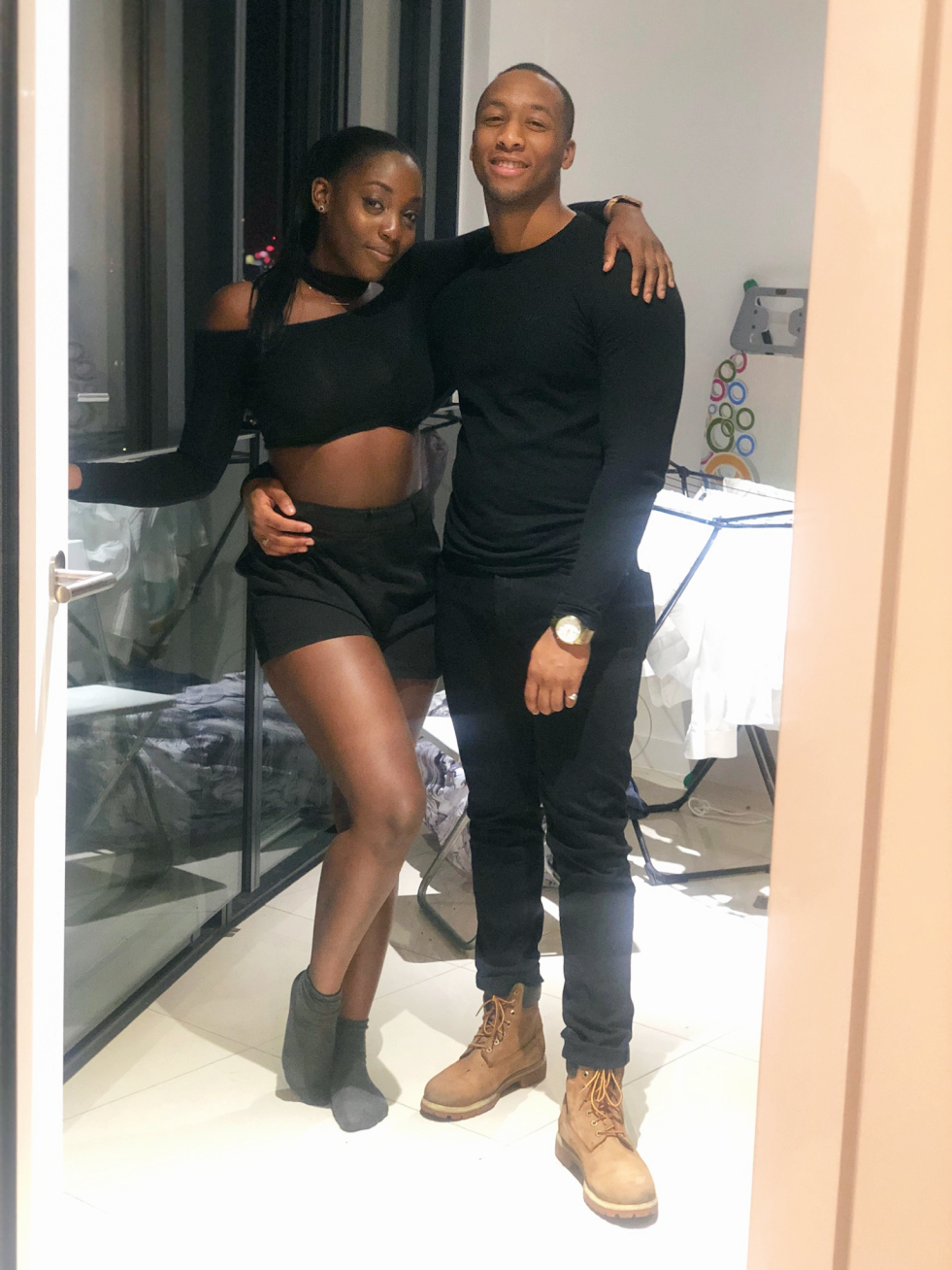 On Wednesday March 11th, I said goodbye to my colleagues for the week and told them I’d see them on Monday. The Thursday was my birthday, and after one bad experience once upon a time… I always take my birthday off work. Even if its to sleep at home. I threw the Friday into my annual leave for good order too. I was meant to be going to home to see my parents for a few days, but as the Coronavirus topic was picking up in the UK, I feared that – living and working in London – I could maybe potentially end up being an asymptomatic carrier, so I told my parents I’d have to cancel and see them when I see them. Little did I know that sentence would still hold >1 month later!

My birthday was great – my boyfriend and I went out to dinner at Hakkassan. The next day it was his Dad’s birthday who threw a party. Then the day after that I celebrated my birthday with all my closest in the clurb with my own table. But the tone deteriorated very quickly. By the end of that weekend – I’d been told we’d be splitting into teams are work, just as a safety precaution as COVID-19 was starting to look a lot more threatening to us here in London than it did in January when most cases when most cases were half way across the world.

The working from home commenced, March 16th, 2020. The same day it commenced, Boris Johnson told us all, apart from essential workers, to work form home and stay at home. So the two teams were cancelled – we were all to work from home for the foreseeable future… and that was on periodt.

Later that week after spending a few days at mine, Levi and I decided to go to his to split up the working days. Some rumours were flying around about a potential full lockdown, so I took my entire setup, some gym clothes, weights and basic survival essentials in a suitcase with me too – just to be on the safe side. When I told my flatmate that I’d see her later and rolled my suitcase into an uber with Levi helping to carry my screen, there were a few things I never expected: (1) that seeing her later would be much later (still haven’t, of course), (2) that I really wasn’t going to be back at work anytime soon and (3) that I would actually end up test driving living with my boyfriend for the first time…

A lot of people are experiencing living with their partners for the first time this quarantine. Except it’s x100 because you’re on lockdown and can’t go anywhere and end up together pretty much for most of the day every day. A real test ?

Levi and I have spent long periods of time together before. For one, we went to uni together, and if you’ve been in a relationship with someone at during uni you know how easy it is to spend the majority of your time together. We’ve also been on multiple holidays together – but I think the max days for this was maybe 8?

Living together – in a lockdown – is definitely a lot different. Because the truth is, you don’t get a lot of time to yourself, at least not in the same vein. For example, right now I’m writing up this blog in Levi’s room whilst he’s in the living cooking some chicken wings. I’m definitely having time to myself. The other day I watched After on Netflix in the same spot whilst he played Fifa in the living room. That’s time to myself, too. Whilst we’re not “together” 24/7, it’s not quite the same as getting “me” time when I’m in the gym. Or the same as what would be one person having the place to themselves if the other was on a business trip abroad. Or the same as a commute to work when you have your headphones on, Audible rolling and are in your own world. Or even the same as leaving the house to catch up with your girls and gossip the night away. It’s like living together, but on steroids, which makes it a real relationship test. It’s a lot easier to get under each other’s skin.

How people react to lockdown in general is of course very different. I don’t think any of us have ever really experienced a situation like this. I’d say it hasn’t had a huge impact on me. As much as I’d like to grab a drink with my girls or feel a barbell in between my hands… I’m very good at escaping into my own world by working on my own little things (like this blog), diving into YouTube videos (I’ve suddenly found myself obsessed with watching professional poker matches), and speeding through TV series (currently watching: How to Get Away with Murder, Jersey Shore – Family Reunion, and Billions).

And whilst living with your partner in certainly not as luxurious as the many “I wish I was with a partner in lockdown!” tweets make it seem, it’s definitely better than having to spend 6(!) weeks apart. I definitely am appreciative of the fact that I can pack my bags and go to stay with my partner and I understand how tough it must be for couples who are apart, possibly for the longest times they’ve ever been apart (the longest time myself and Levi has actually been apart is 2 weeks, and that’s in 5 and a half years).

If anything – it definitely shows us if we can or can’t one day handle living together. And I think we’re passing the test so far.