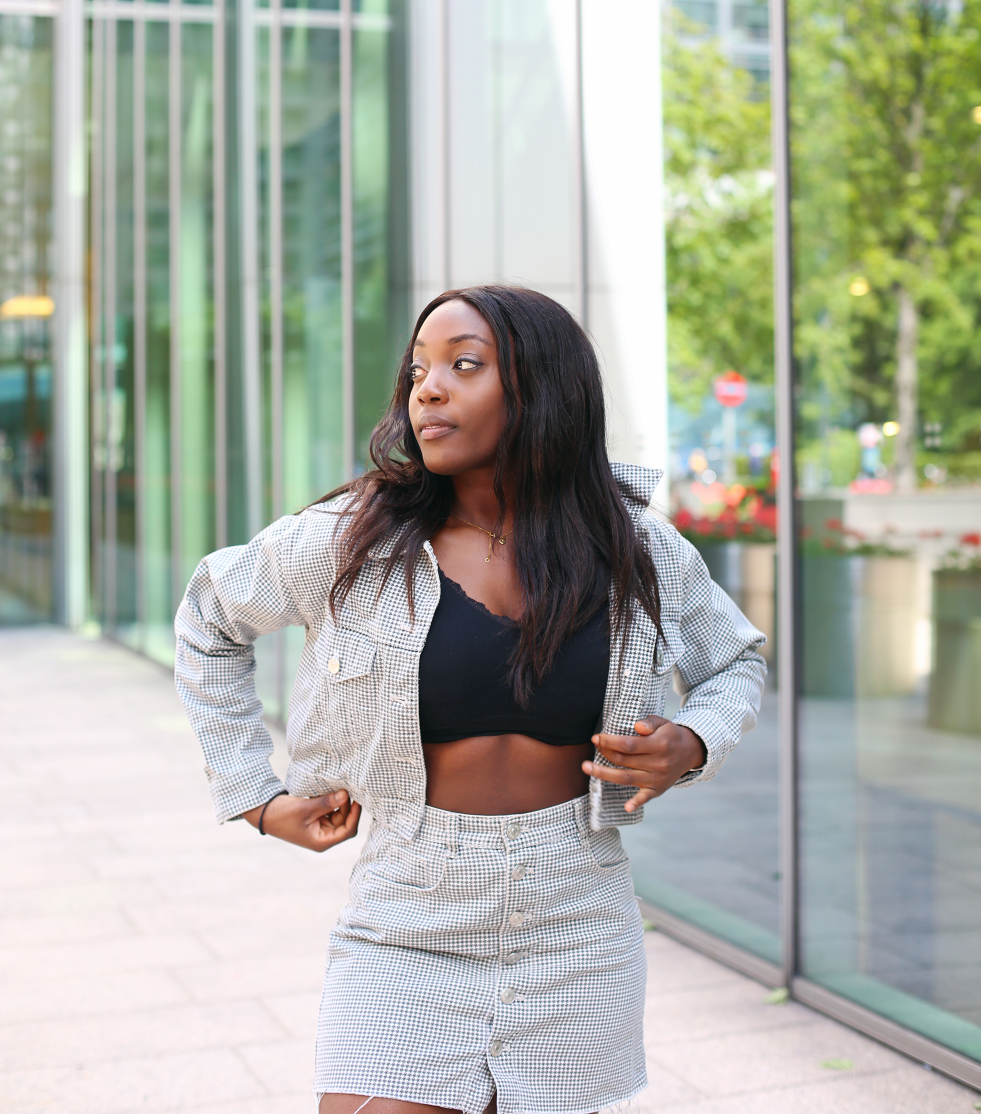 I’m reading a book currently called Outliers: The Story of Success – and although it sounds like your typical self help book it’s actually not quite what you’d expect. The book delves into the lives of successful people and asks what factors contributed towards their success? I think it’s typical to see a super successful billionaire business owner and decide that they must be different – some sort of super human super motivated genius that is certainly different to the rest of us normal folk. But this book kind of breaks that down. Yes, super successful people are all that you’d expect – hard working, determined, driven, smart, etc, etc. But there are other factors that contribute to success such as upbringing, being in the right place at the right time and social class that aren’t weighted as heavily when we’re singing people’s praises… the little things.

Now I’m only half way through the book – but it made me think of all the little things (and lucky things) that have seriously contributed to where I am now in my life – that were just circumstantial things I probably never realised would have such a significant impact over the long term. 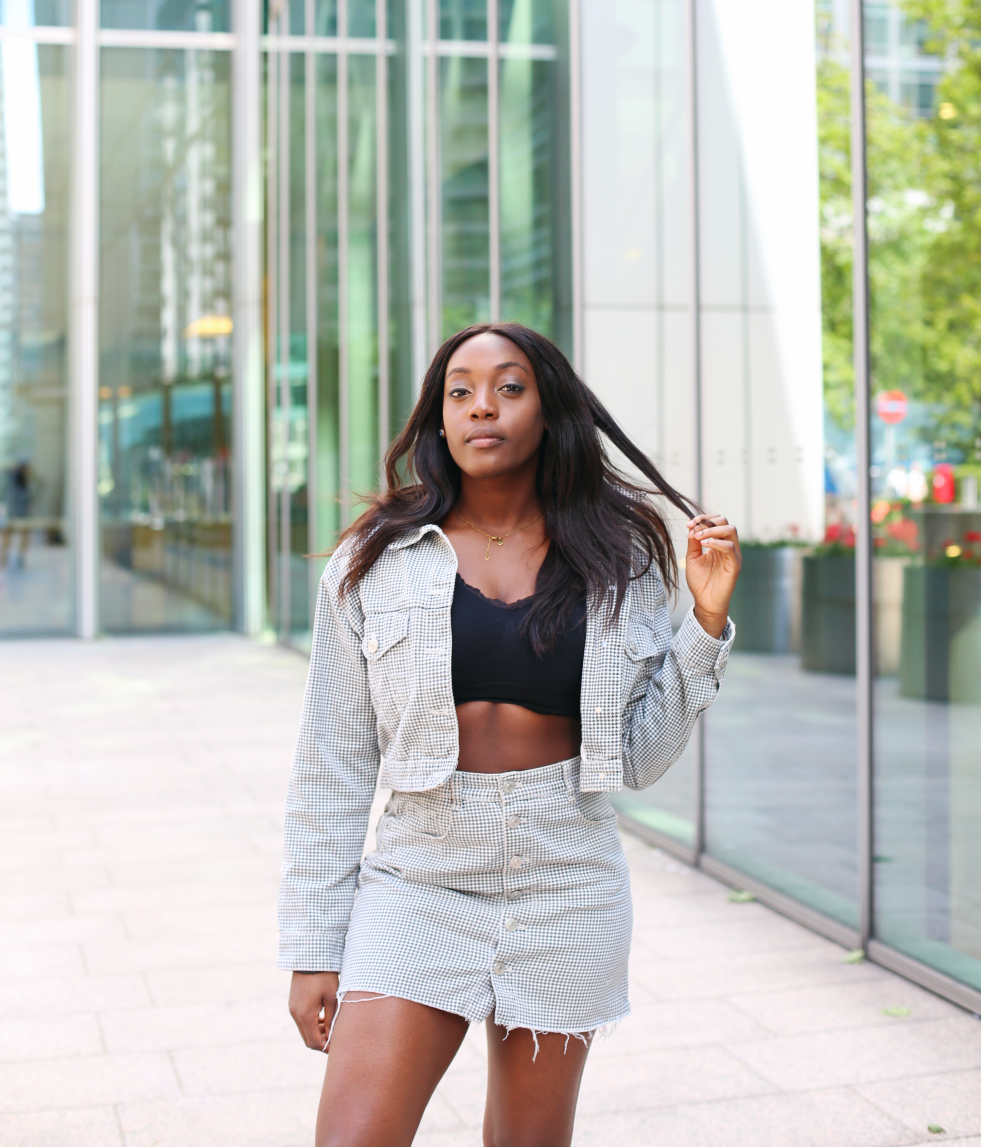 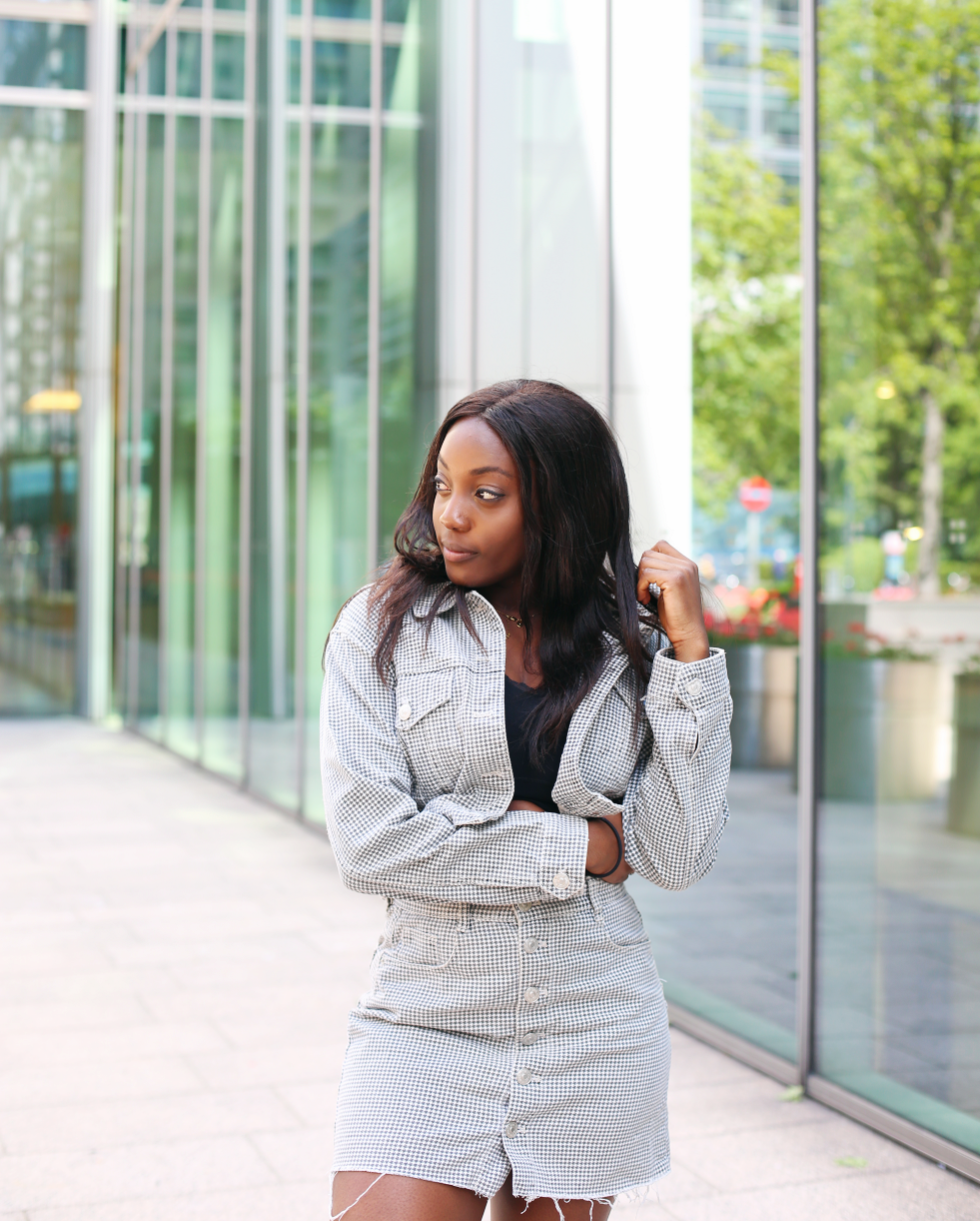 Our new area had grammar schools all over the place and it was at school that I then realised most of my peers had been studying to get in for years and prepped by their primary schools, vs. people like myself and my brothers that had to seek out private tuition and fork over a lot of money for it in order to get the right prep to get into the school. Now the grammar school or not debate is one for another day – but without a doubt going to that school and being surrounded by a bunch of bright kids is what initially brought out the hard working nature within me. I was lucky to be afforded that chance that of course not everybody is, and lucky to have parents that were willing to give up a lot of free time to teach us to get us in (and to be able to pay for extra tuition on top of that). There were only 3 of us in my year in my primary school that went on to a grammar school, and it wasn’t necessarily because we were smarter than all the other kids, in my case – it was all due to that one random conversation my parents had many years back, and my parents having the tools to get us to pass the exams. 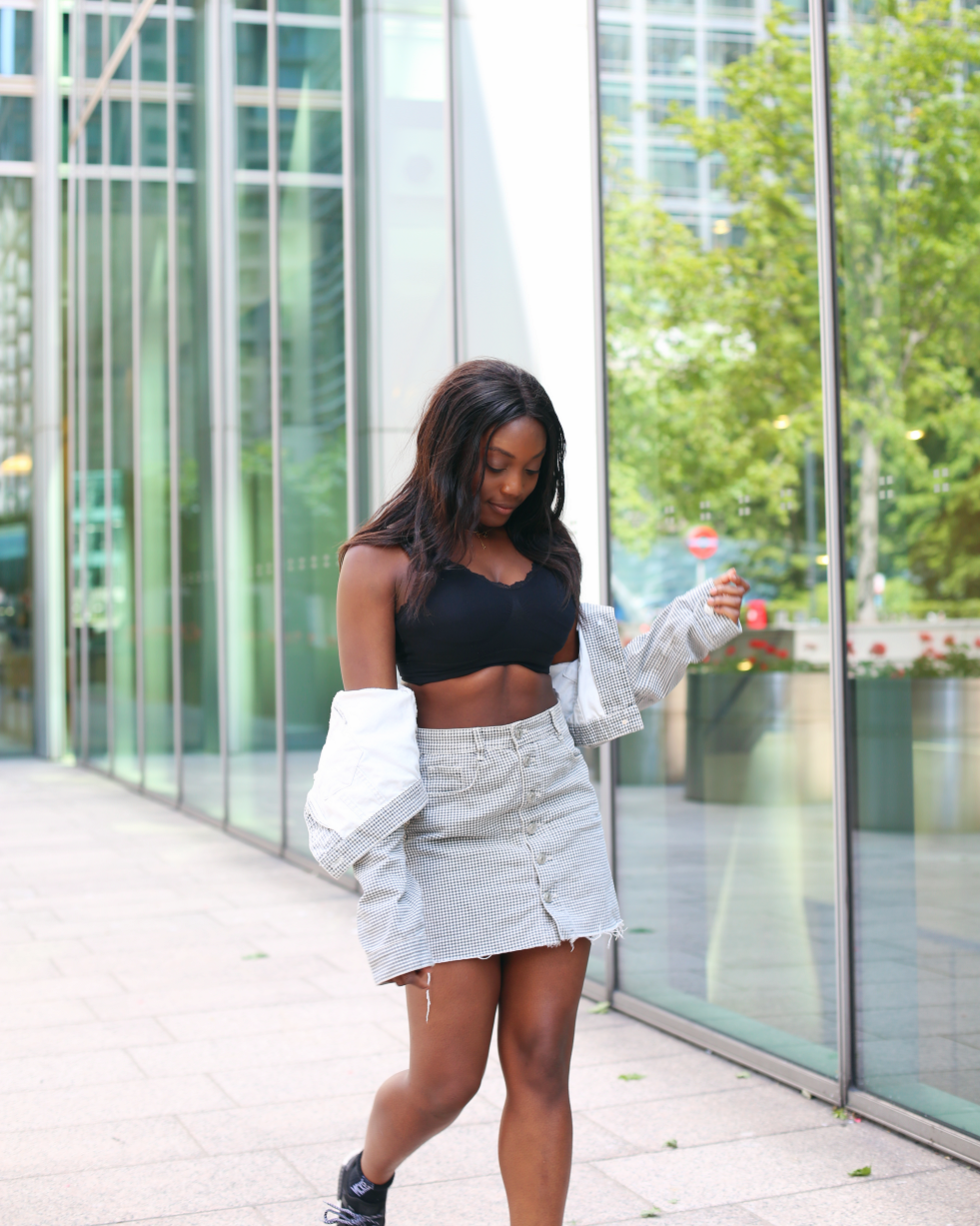 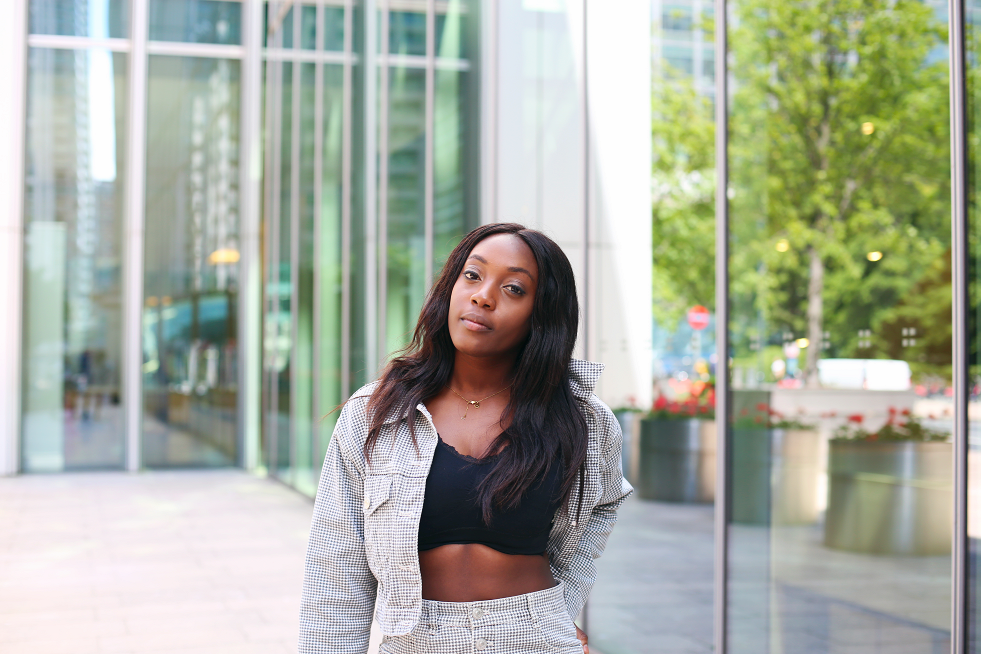 My dad working in IT is probably one of the main reasons I run a blog
I have been using computers since the days of dial up internet – the days where you couldn’t use your house phone whilst using the internet. Yup – it’s been that long. I’ve been on a computer either writing stories, making websites, playing some sort of game etc since before I’d even hit double digits in age. It’s one of the reasons I can literally type with my eyes closed. It’s also a lot of what afforded me the luxury of being able to develop this prior addiction into a hobby at such a young age; and both of those are really in my case attributable to the fact that my dad works in IT. Growing up we had 2 computers but also a handful of laptops that would lie around in the living area – just because of my dad’s profession – so we’d all always be using them and up to something or the other. Eventually, my cousin helped me set up a free website, and because I was constantly on the computer, over the years that has led to what you see here. I still benefit a lot from my dad working in IT, for example, if something ever goes wrong with my laptop I never have to call an engineer – it’s dad to the rescue. So whilst it may seem impressive that I’ve been using the computer before it was cool (and wireless), or even that I was able to teach myself to code HTML, the truth is that a lot of that is all down to just the job of my dad. If it wasn’t for my dad and his career choice, maybe Skylish wouldn’t exist at all. 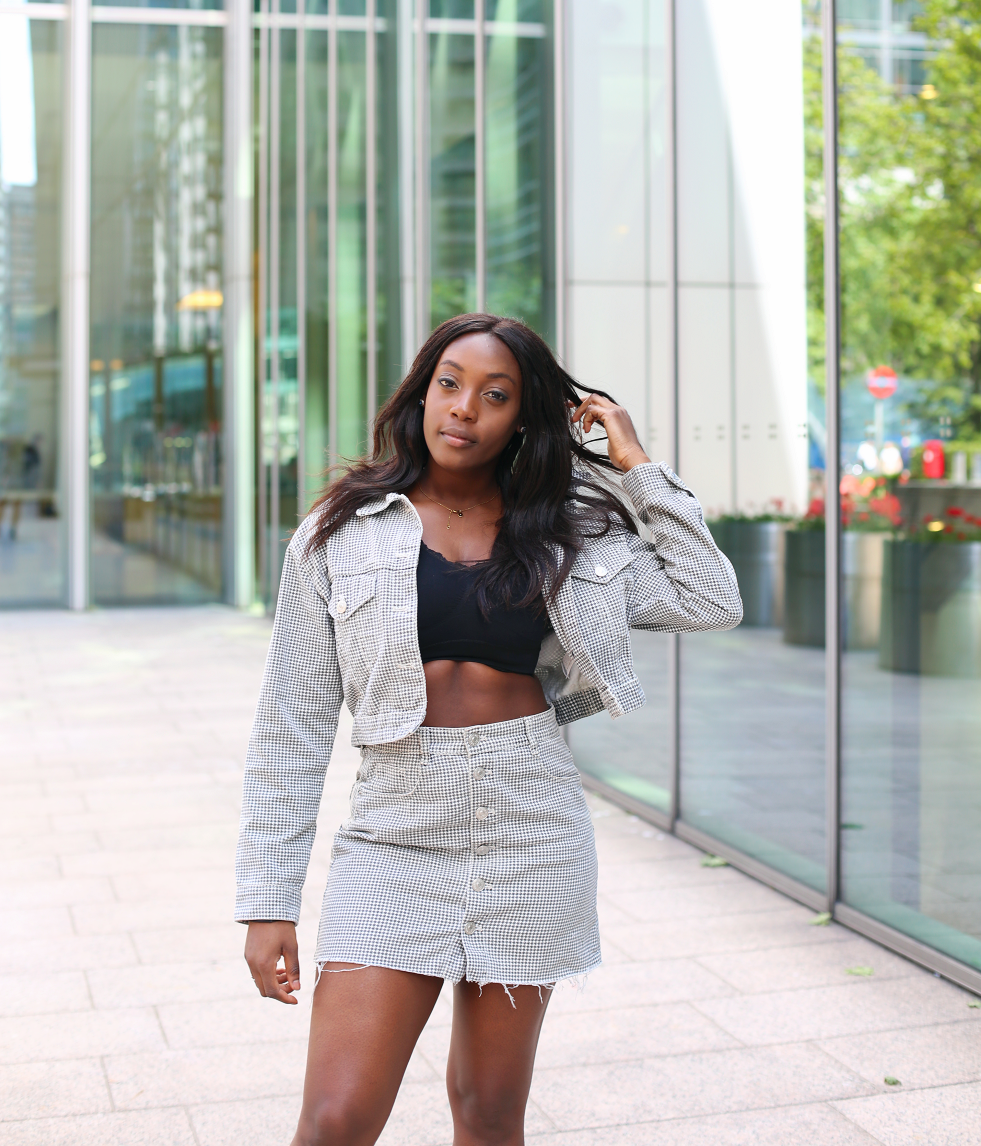 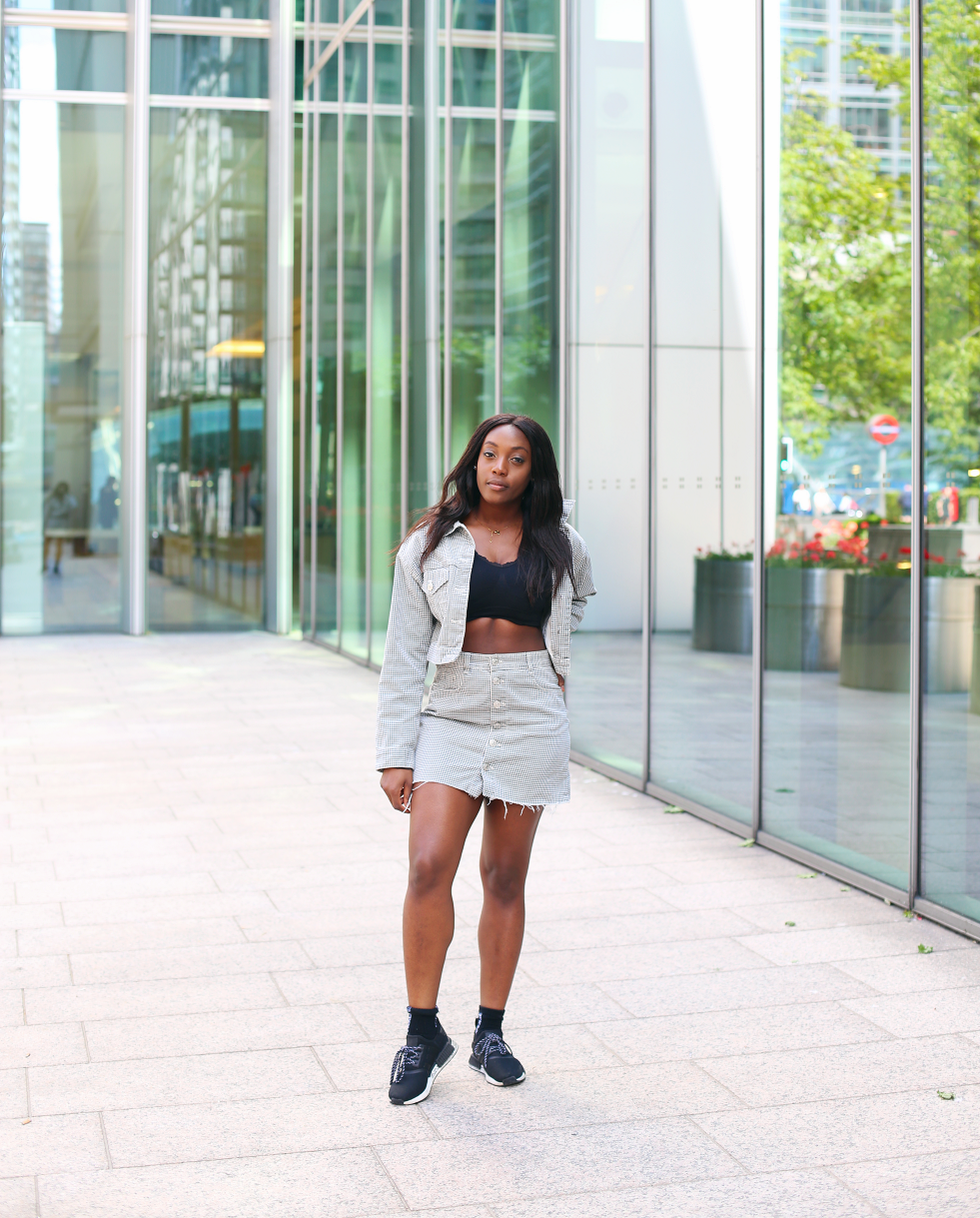 Having involved parents got me to choose a career path
Parents / upbringing play such a huge role in where life takes you and that’s touched on in the book I’m reading. Sometimes your parents may not even have the time to give all the attention they want when you’re growing up as they’re working around the clock tying to make ends meet; sometimes people’s potentials are really never brought out because the situation they are in doesn’t allow it to be.

I had very involved parents – they still remain super involved and I’m in my 20s. Maybe not everyone needs this if you’re very self motivated, but growing up I definitely needed this support as thinking about the future was something I never liked to do – it absolutely terrified me and I only ever wanted to live in the “now”. I never really gave much thought to what I want to do and of course the way school is set up, being able to seek something out and plan ahead can really help to achieve it. I didn’t necessarily get into LSE because I was super ambitious and sought it out, a lot of it was really due to support from my parents. 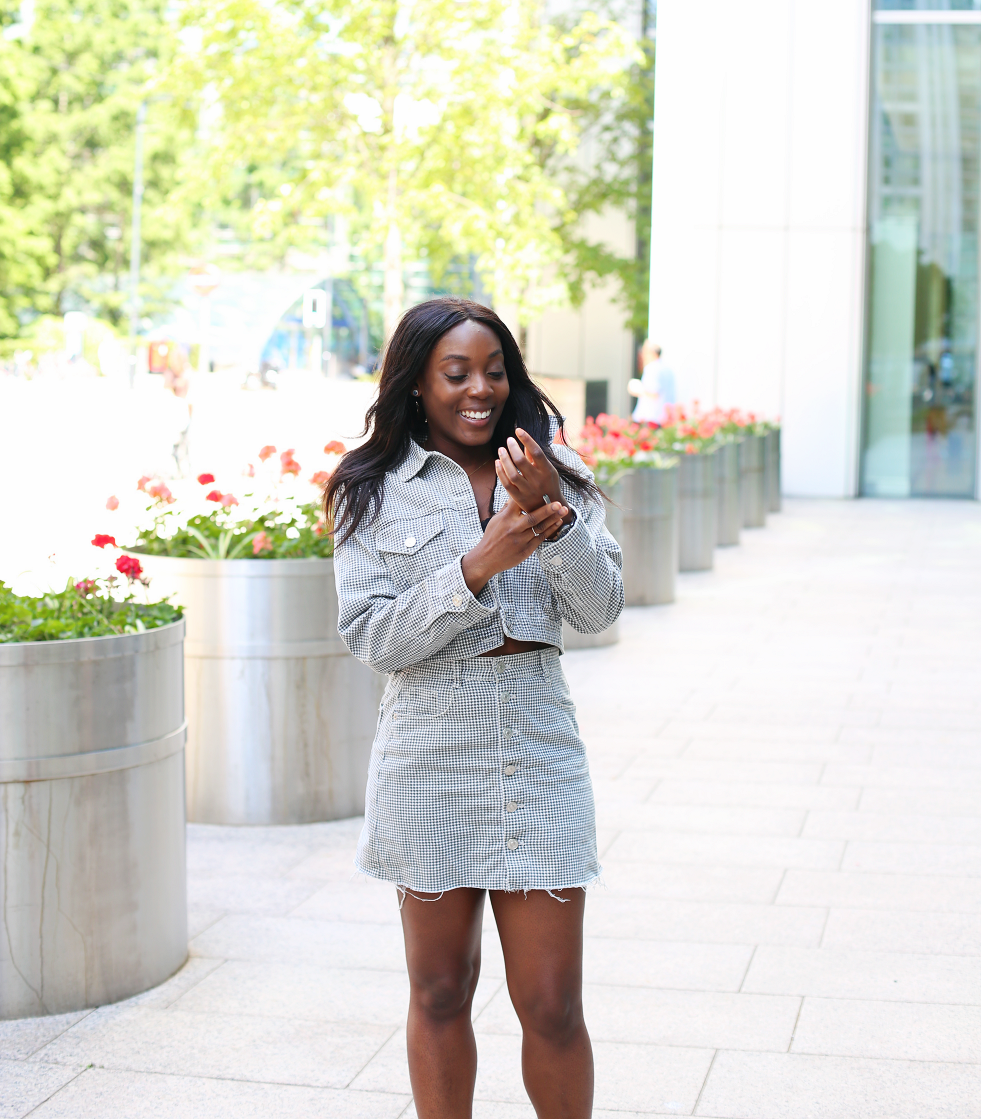 I met my boyfriend by accident
I met my boyfriend at a club five years ago. And actually, after we met, we had to re-meet a few months down the line. The event we met at was called a “Carnival pre-party”, i.e. just a club night before Nottinghill Carnival the next day. Now it was totally “by accident” because (i) I literally was so close to not even going to the event but also (ii) because when we met again a few months later, now at university, he wasn’t even meant to be at LSE – actually LSE had been his second option. If either of these minor choices hadn’t happened, then maybe we never would have met at all.

Once upon a time I read a book about how a man had travelled back in time, stepped on a butterfly, and found that this had completely changed how things developed in the future – leadership changed, languages changed, the environment changed. Of course it was a fiction book and maybe somewhat far fetched – but it highlights “the little things” better than I ever could. Often time, there’s little that tears us each apart from eachother, or even a Bill Gates, than the little things such as parents, social class and even year and country of birth, which have such a huge impact on what path life takes all of us on.

Easy ways to save your coin