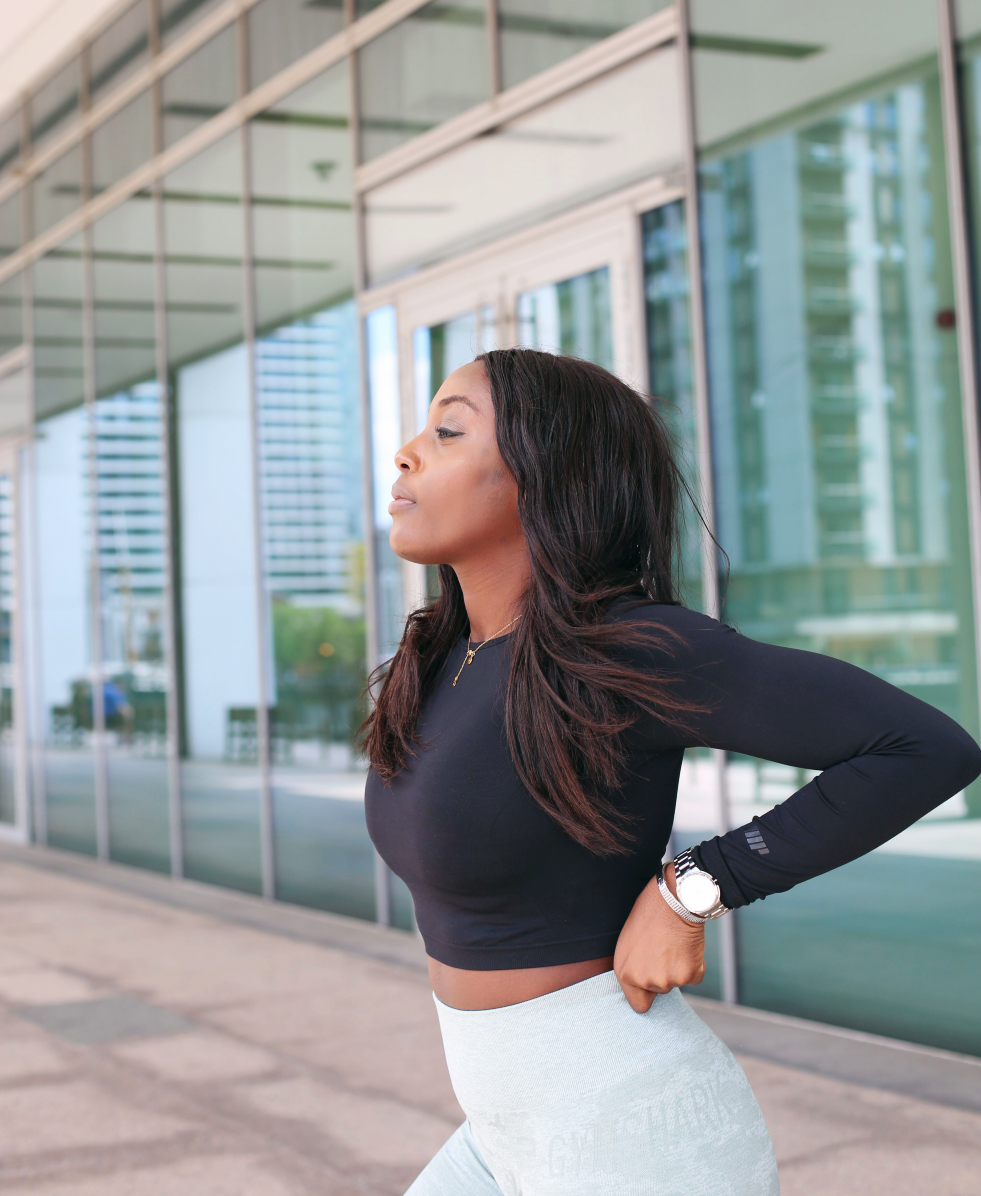 We are almost three quarters through through the year, and I’ve got 9 good reads down my belt so far. Whilst this may not seem like tons (depending on whether you’re an avid reader, or struggle to get much reading done aside from on the beach during the summer), I otherwise struggled to rediscover my love for reading over these past few years. I used to be able to read a book in two days during my school days, but uni took over and I was more concerned with turning up …also getting a job, than curling into bed for a good page turn. This year, I set myself the goal of reading at least one book a month, and whilst it felt like “challenge” at first, it’s now feeling like the most effortless task.

Anyways – let’s get into it. Here’s what I’ve been reading lately:

Natives is a book with takes a close look at race and class in the context of British history. I was scrolling through Audible when this one popped up on my recommendations – and already being a big fan of Akala, I was surprised I had never heard of it before. If you don’t know, Akala was once upon a time a rapper, but these days is more known for his insights into race and history. He is so amazing at articulating his views, shutting people (/racists) down and sharing tons of insightful history; he’s clearly a very well read man.

I learned quite a lot in this book about how race relations in Britain were back in the 80s and 90s. Learned more about what things were like when the Caribbeans first came over to the UK (windrush), the Africans that would eventually follow a few years down the line (my parents and aunties and uncles), and how these groups interacted with each other.

It also got me thinking a lot about the things I experienced growing up, and what has really changed over these past 40+ years. As a little antidote – Akala had to fight for his teachers to take his gift of the brains into serious consideration. A similar thing happened to my brother – growing in in the 2000s. When he started school, he was put in the “bottom table” and asked to complete 50% of the homework, whilst the “top table” were told to do the full piece. One day my mum found out, gave the school a good talking to, and then she and my dad became our personal teachers and kept a good eye on all of it. Needless to say we all ended up in the “top set/top table” thereafter, subsequently at top unis and in good jobs. But if my parents hadn’t been willing and able to step – who knows what would have happened?

Without a doubt this was an amazing read – and I’d definitely recommend it for anyone looking to learn more about black British culture!

I decided to pick this book out next and it was listed on Audible as one of the most popular picks from their readers. This is Going to Hurt is essentially a book full of diary entries Adam Kay, once a jr doctor, wrote during his time at the NHS. I picked this book up hoping to learn more about the realities of the NHS, the working conditions, I also heard it was pretty funny too.

I definitely took a lot away from this – partly a bunch of very amusing stories about life on the ward but also some deeper thoughts about what it is like to be a doctor. Including potential lawsuits, pressure, things going wrong (as wrong as a death), the long hours and how, at the crux of it all, the decision to become a doctor is often made by a 16 year old picking out their A Level subjects of triple science and maths. If you’re African, your parents probably told you to do it. It’s a pretty serious decision to be making that young in your life!

It did take me a while to get used to the diary entry form of it all, rather than it just being a book of the progression through Adam Kay’s life as a jr doctor, there were really just random diary entries, sometimes with no connection to eachother, dotted all over the book. I know that’s what the book says it is, but I didn’t quite register that that was really what it is. In any case – I’d still recommend reading!

Outliers – “the story of success” – sounds like your typical self-help book. Self-help books get a mixed reception… to some, it may just seen like every Tom, Dick and Harry suddenly feels qualified to write a bunch of fluff about believing in yourself and staying motivated, stamping “self-help” in the genre. For some, self-help books can often just be a good source of inspiration when you’re lacking it. I’d say I sit somewhere in the middle, I think a good self help book can genuinely lead you to make major life changes, but most are just a bunch of fluff.

Despite what the title may make you believe, this book isn’t a self-help book. It is a book which talks about the live of successful people, that’s in the title, but it says more than just “Bill Gates was one in a million – an absolute genius, the hardest working person on the planet!” A little bit more “Bill Gates was indeed extremely smart, but he also had full-time daily access to a computer as a child, something the majority, if any, of his peers didn’t have.” It speaks about how circumstantial success is – for example, what if you hit your 20s just as the recession hits, and aren’t as successful as you could have been, does that mean you’re not smart and hard working? What if you were born into a family that could reward you with luxuries that other children didn’t get? It also delves into the fact that not all successful people are also the smartest and most talented in the room, often times, they’re just the ones that put in the most time with respect to achieving their goals, and the ones that had the best opportunity to do so.

It’s definitely an interesting one, something I’d encourage everyone to read; however, it did drag a bit at the end, I had to truly push myself to finish reading it.

After reading three more “serious” books, I wanted to dial things back with a fun fiction book that doesn’t take up too much brain power. If I’m being honest, a good fiction read is my preferred pick, but non-fiction is where I actually learn, and the latter is what pushed me to get back to more consistent reading.

This book was another one that was recommended on Audible. It’s about a young black girl living in London and touches on everything from heartbreak, mental health, life as a black girl from London and life with none British parents. I picked it out as I expected it to be something I could relate to, and I never had books growing up that I felt resonated with my actual day-to-day life. Did this live up to expectations? Kind of. It was a light, easy and enjoyable read. I wouldn’t say I completely related with protagonist Queenie, but there were definitely some funny elements of her life (e.g. her Caribbean parents (well, actually, grandparents), but substitute that for my African ones), that I could laugh and nod along to.

The only issue I had with the book is that the ending didn’t really seem like an “ending”, it seemed like the book just wrapped up very quietly than anything especially great or heart wrenching taking place, but then again, that tone fits well with the tone of the book, sometimes life just goes on at its steady pace instead of having this amazing, unrealistic fairy-tale ending. The book definitely served it purpose as a way to break up all the other stuff I’ve read recently that have sat more heavily on my mind.

All of the living experiences I have had since leaving home

Reflecting on another year passed