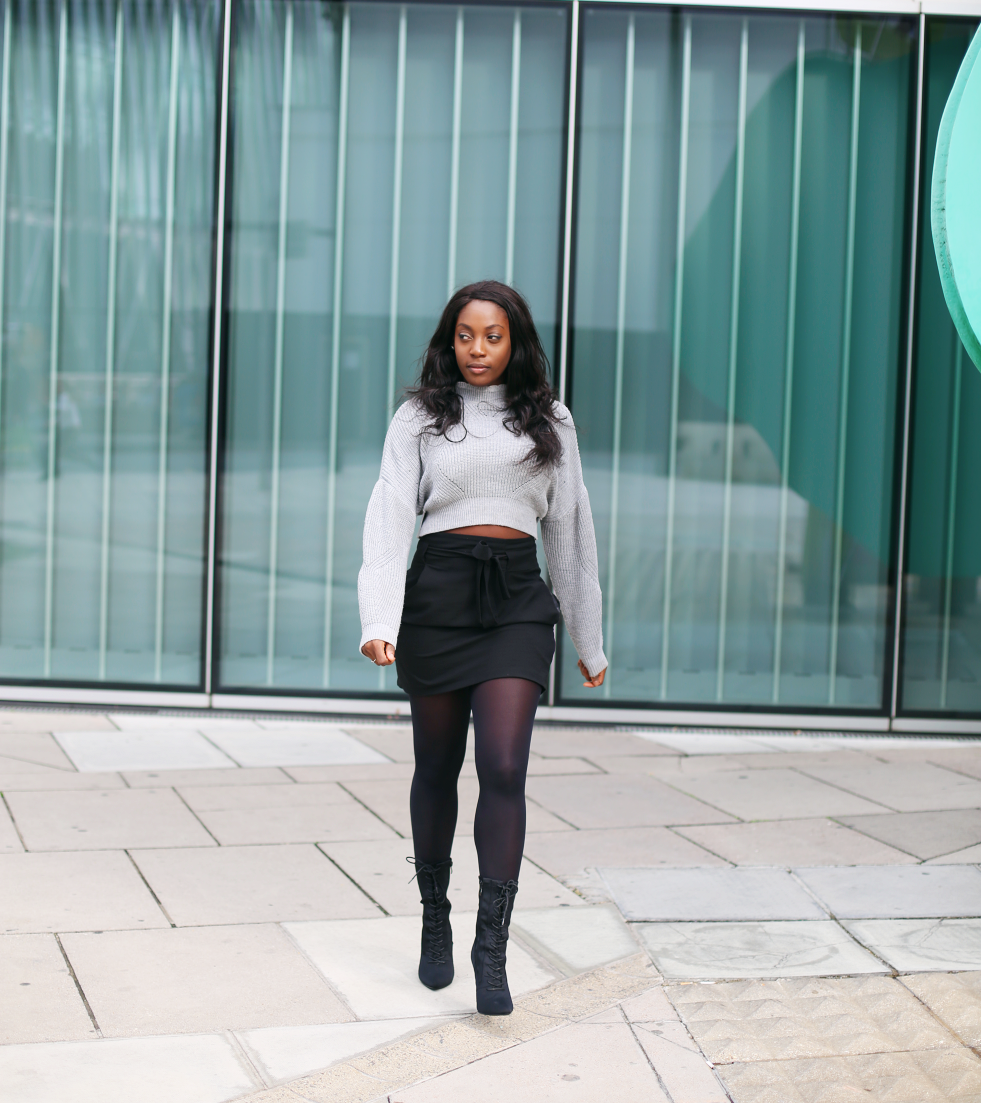 I won’t be doing 5x posts over 5 days this year – but, on New Year’s Day I will be doing my typical Year in Review + 2020 Resolutions post and it’ll likely just be most detailed than usual. That means that this will be my final post of 2020 – a wrap up of what I’ve read lately and what have been my favourite books of the year. 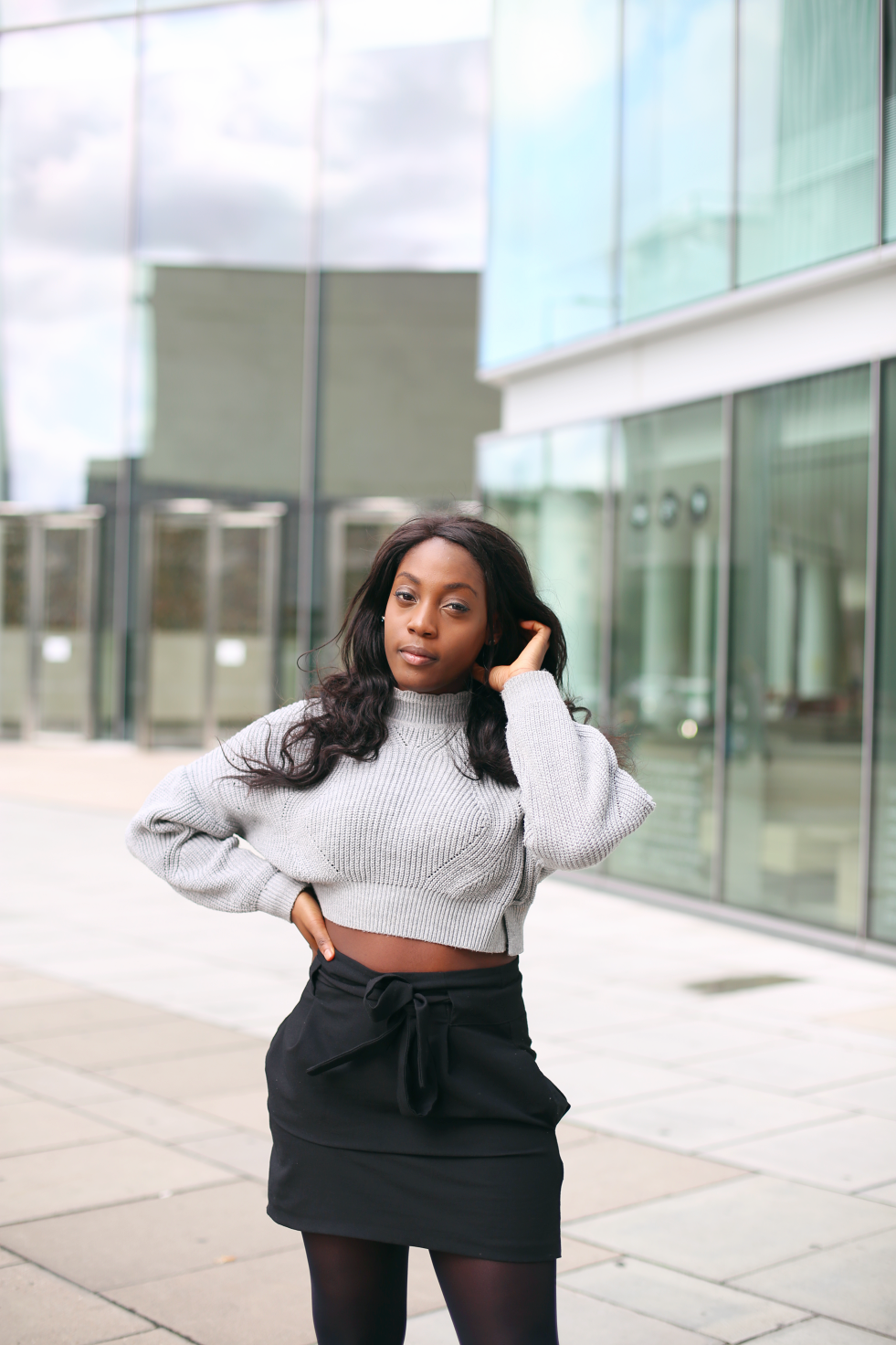 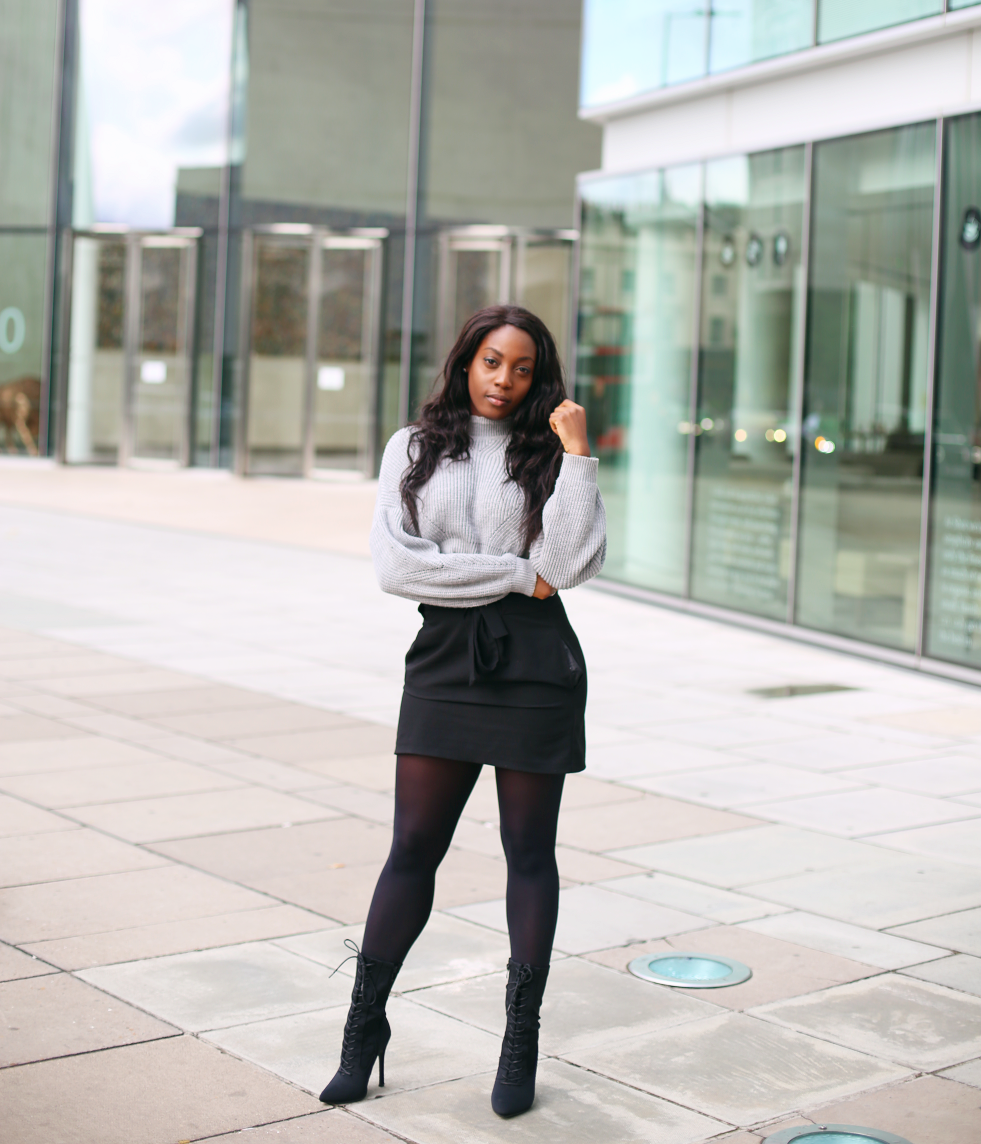 I used to be an avid reader growing up, but once university started any reading I did went out of the window, I maybe read 1 book a year (I know –terrible). I set a goal in 2019 to read 1 book a month, it wasn’t a huge amount but it’s still 12x more than my average. I cleared this goal – my final number of books read for the year ended up being 13, and it’s reached the point now where I don’t have to force myself to download a new book to read within 28 days, it’s quite natural for me now to browse Audible and bag a few books that look interesting. Granted, I haven’t read in maybe 2 weeks? But I’ve been laying off Audible for just a little while and instead listening to lots of articles from The Economist, particularly in the run up and aftermath of the UK General Election (they had/have some very interesting insights).

Anyways, below is a final roundup of the books I’ve read recently. If you jump to the end I also list out top 5 my favourite books of 2019 and all my previous “What I’ve Been Reading Lately…” posts this year. 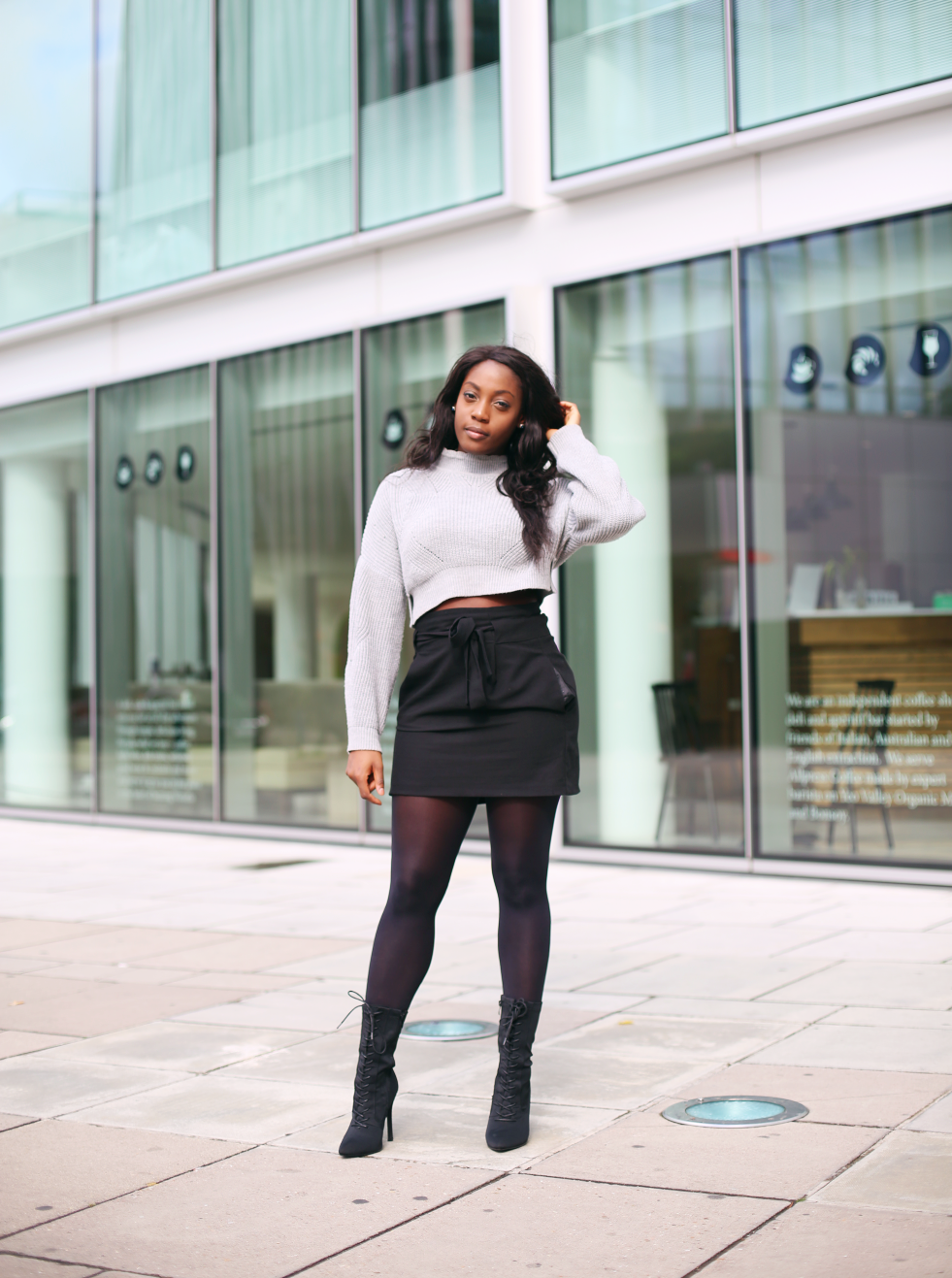 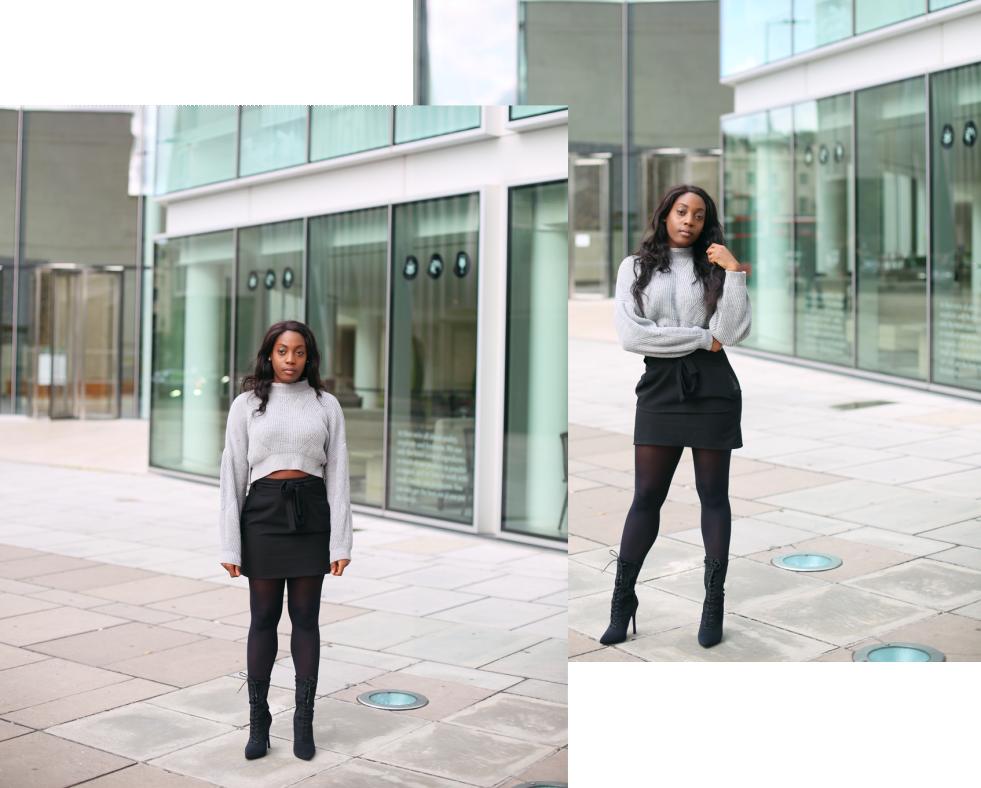 Sapiens is a very famous book – it’s one of those that you’re bound to see someone reading every now and again on the tube or a flight. It is what it says on the tin – a brief history of humankind… from evolution, human species to the industrial revolution and the rise of technology. I actually attempted to first read this one in 2018 – it’s a big book, 450 pages and 15 hours. When it first starts it’s so captivating, I was flying through this book at a time when I was barely reading and I recommended it to Levi who started flying through it to. But once I got through a good number of hours – it just became really dull. I’d sporadically listen to it here and there but because I wasn’t in the flow I would end up turning it off. Anyways, recently I decided to pick this up again and finish of the second half after I tried and failed to read Bill Bryson’s A Short History of Nearly Everything(boooooooring). It turned out to be a good read in the end! But can’t say it was easy to get through… I’d recommend this book just for the interesting facts but don’t expect it to be one of those books you’re just glued to (I at least wasn’t). 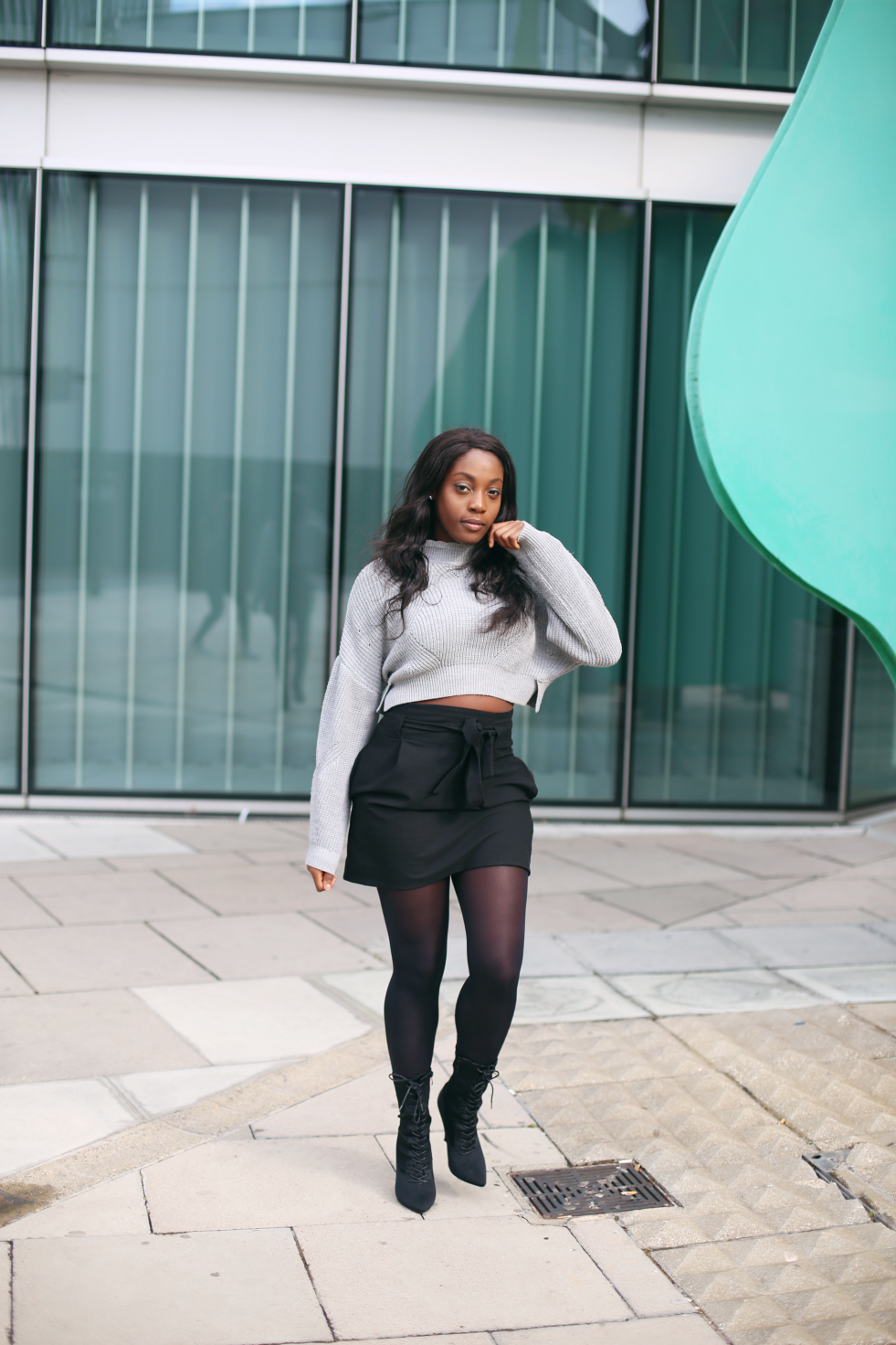 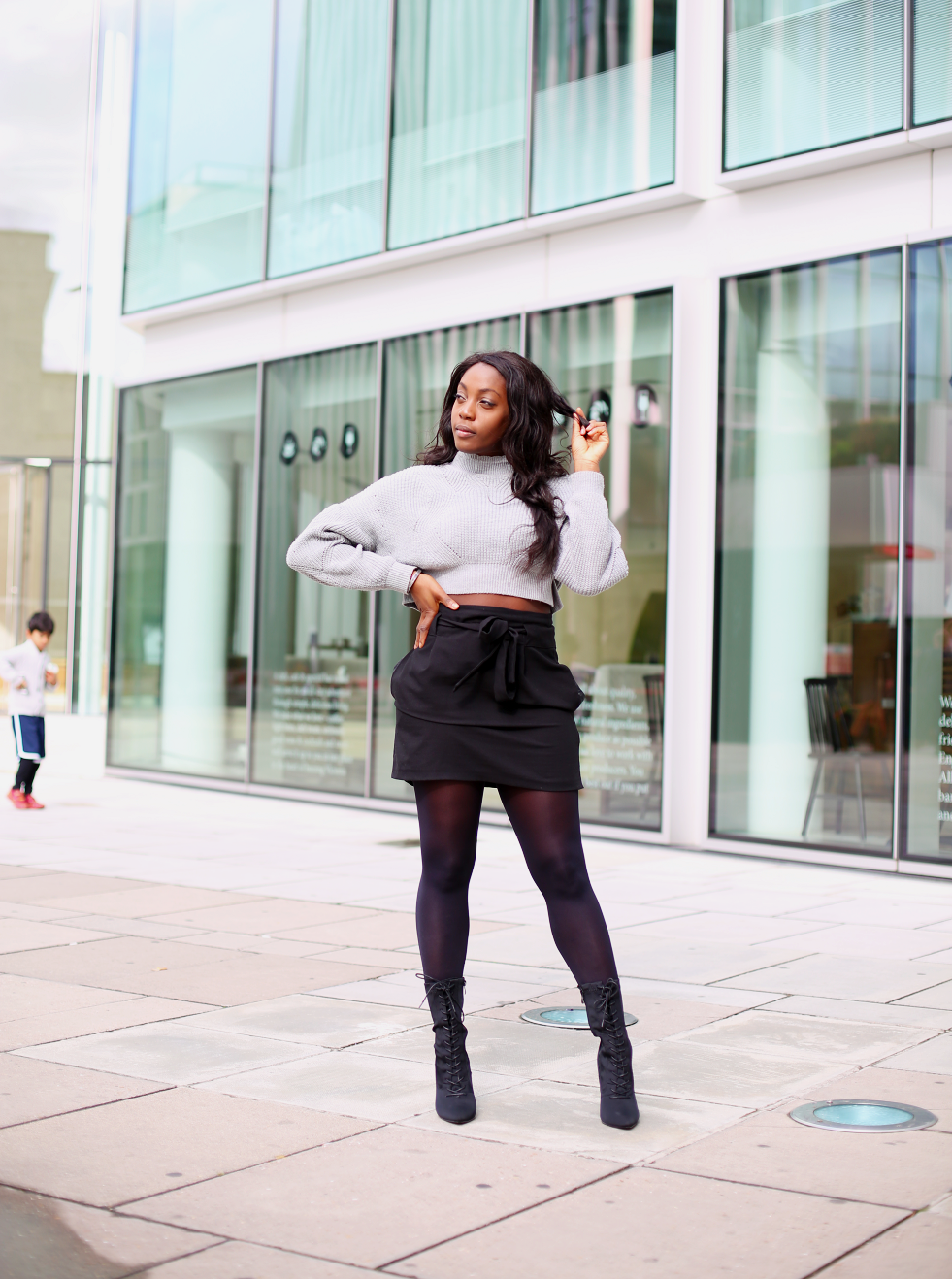 This was my second Malcom Gladwell book of the year, he also wrote Outliers which I reviewed in III, which truly picks apart the stories of the successful and just how important our environment is to our success. Audible recommended this to me as it’s his latest book, published in September 2019.

It was advertised as a book about what we should know about people we don’t know. I thought it would teach me about reading people and their intentions – but actually it teaches about how people sometimes get their reading of others’ intentions so wrong, and how sometimes that leads to serious catastrophes. I learned a lot. I learned things that I repeat to myself weekly when I’m interacting with others or hearing stories about peoples’ encounters – such as default to truth theory. It’s confirmed to me that there are some instances where we just don’t know and where we’ll be powerless, and if anything, made me feel comfortable in this conclusion. Sometimes you just. don’t. know someone.

The book was so captivating – I was glued the whole way through. I’d recommend – but be warned… it’s a dark one. 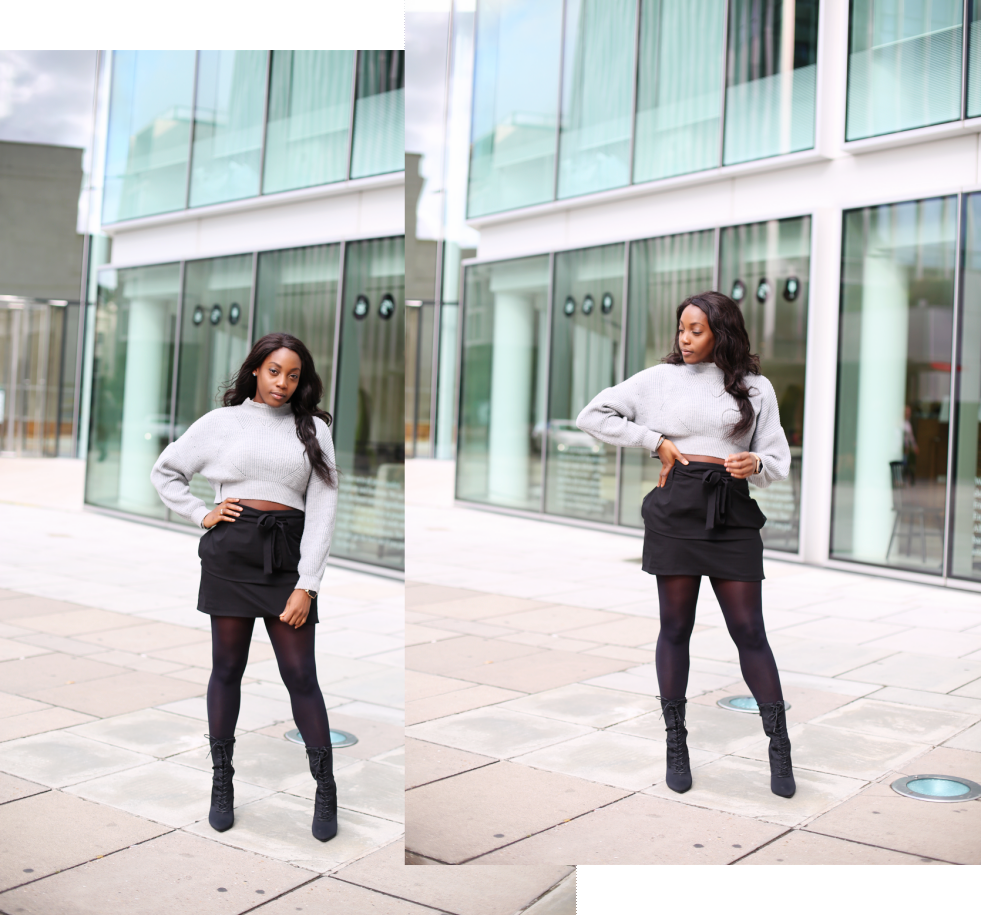 I Owe You One – Sophie Kinsella

After reading a dark and thought provoking book – I wanted to simplify things. Enter Sophie Kinsella, I love her chick lits and their very light hearted, bubblegum plots.

I Owe You One is about protagonist Fixie Farr, who ends up in a back and forth with a man who writes out an IOU for her. It’s a cute story about family, love, growing up and all that good stuff we like to read about. It was certainly a bit of a romance at times as well as being quite a funny read. It was, in sum, just what I needed! The book was 12 hours and I dusted it off within a week. I’d recommend if you just want to read something light hearted with a plotline that isn’t that serious at all. 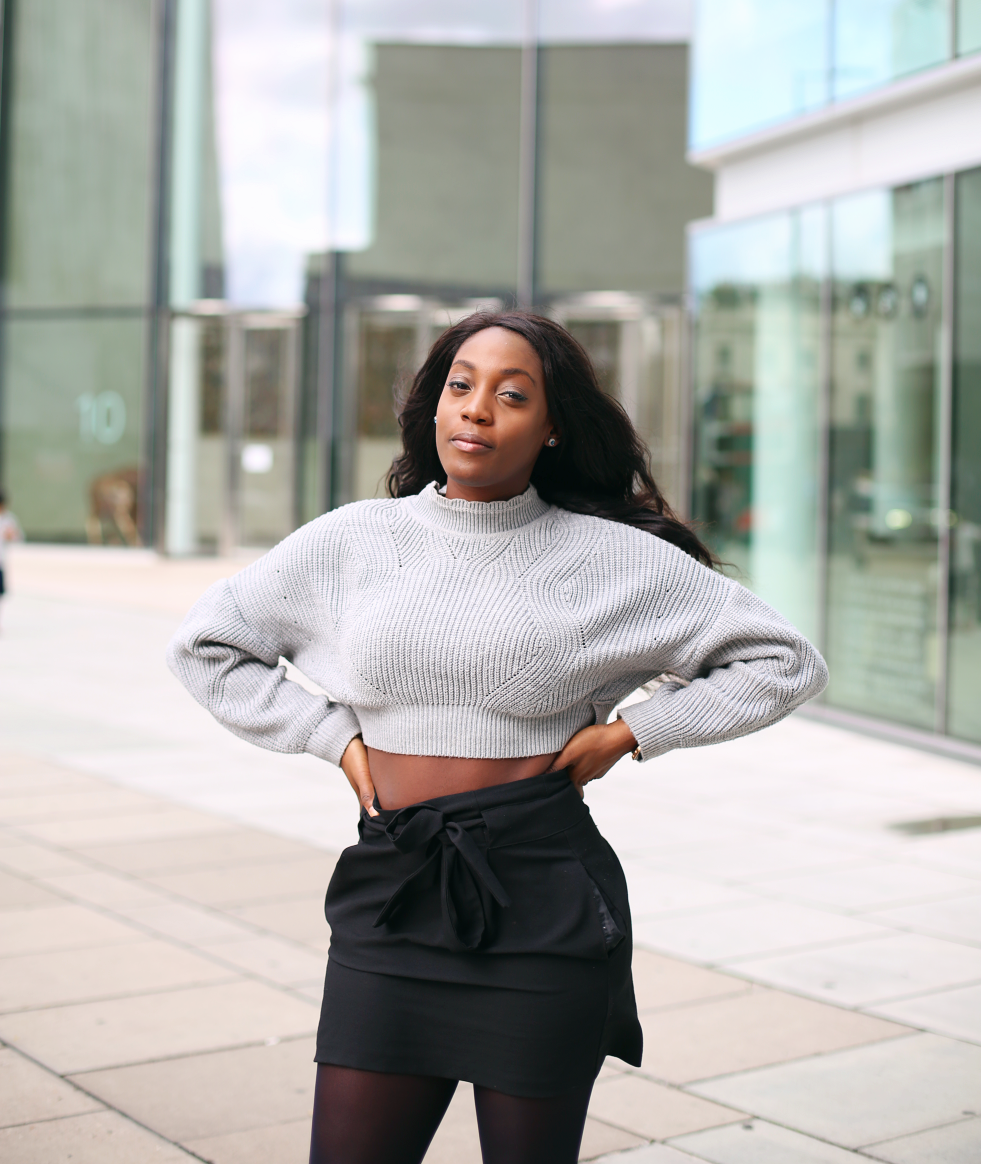 All of the living experiences I have had since leaving home

Reflecting on another year passed