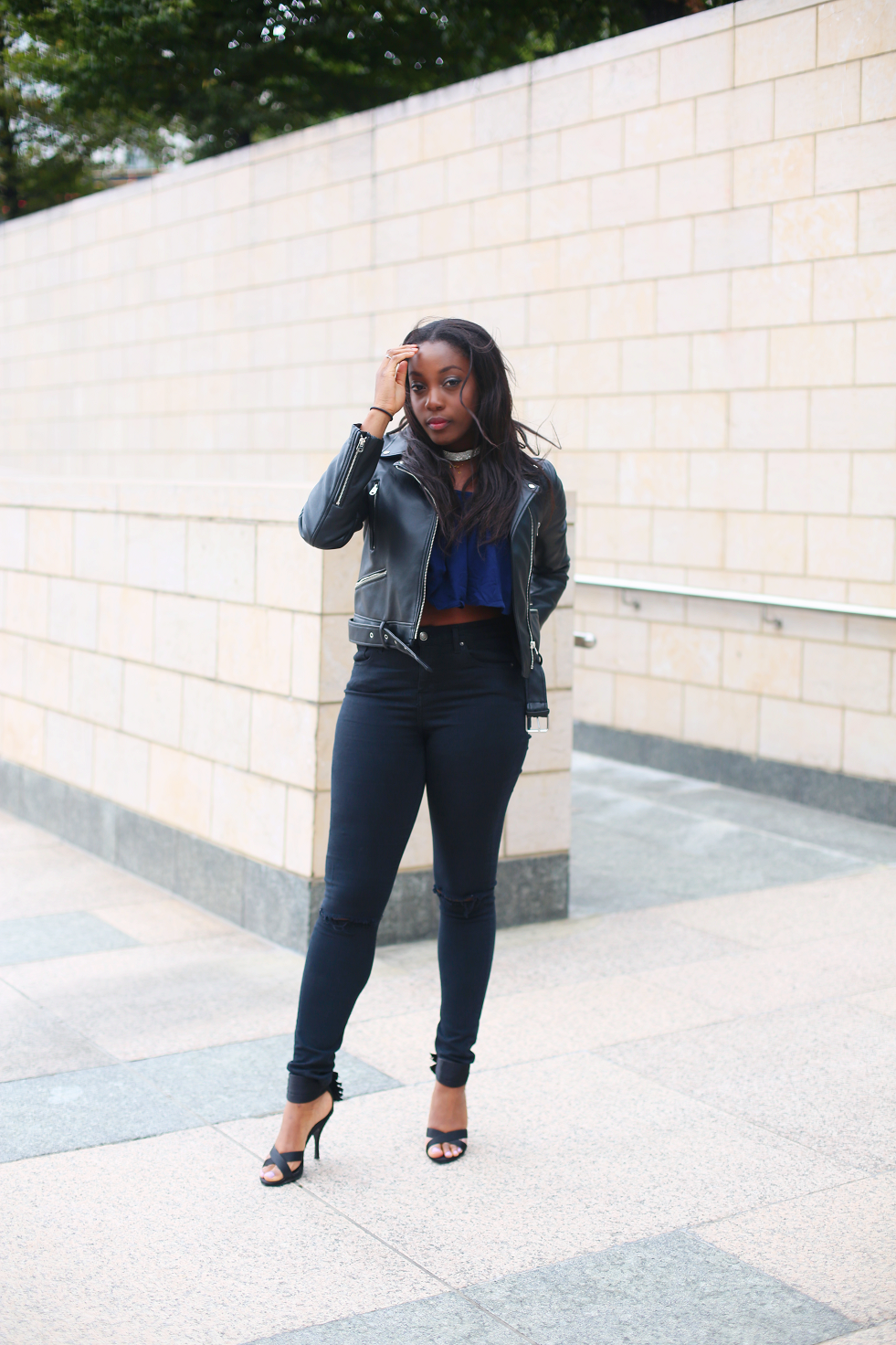 There are certain things I do that I just know deep down I shouldn’t be doing. If these are serious – I usually try to work on them (although its always easier said than done), however if its really doing no major harm to me or anyone else, I just continue with these actions knowing deep down that what I’m doing is definitely illogical.

I nap before bed. As in, I’m writing this post at 10pm on a Monday, and I intend to sleep around half 12, but I bet I’ll take a nap around 11:30 first… How does this make sense? Well that’s the thing – it doesn’t. Basically, I’m always split between being tired and knowing that I have to go and brush my teeth and ‘get ready’ for bed. Who really enjoys doing the latter? No one. So to delay the time but still get in some rest, I just set the timer on my phone for a quick 15-30 minute power nap before the getting-ready-for-bed process begins. The only negative of this is that I wake up feeling absolutely destroyed and even more tired which makes getting ready for bed even more painful than it would’ve been otherwise. I also do this napping thing when it’s fairly late (i.e. can be 11pm on a Saturday), but it feels too early to go to bed. I’ll say “I’m just taking a 30 minute nap and get on with the evening”, but by the time my alarm goes off, I extend it another 30 minutes to an hour, next thing you know it’s 1am and time for the official ‘getting ready for bed’ process to begin.

I tweeted the other day that I am the CEO of overthinking, whilst I think this is probably something a lot of people can relate to, I mean it when I say that I am on the extreme end of the spectrum. It could literally be something as small as getting into work before everyone else and convincing myself that there’s some big meeting taking place that I missed. Or hearing my flatmate playing loud music and wondering if she was trying to tune me out because I was being too loud. More recently, with the rise in acid attacks across London, I’ve started thinking that everyone that comes up to me on the street that I don’t know is planning to splash acid on my face (whereas usually, they just want to get some directions), and this list could go on and on. I’m usually able to talk sense into myself but being an over-thinker gets pretty tiring/stressful! It’s as though I’m always on guard whereas sometimes I just need to relax and turn off my brain.

Whatever I’m thinking in my head shows all over my face – and this is problematic because most of the time what I’m really thinking is “bitch, what?” I’m often able to catch myself doing it, but not before the person it was directed at sees, then I refer back to #2 where I’m overthinking and wondering if I offended them. This is something most people close to me know that I do, I’ve even had friends in the past look to me in crazy situations just to see how my face will turn, however – it’s so hard to stop! I think because I’m generally quite an emotional person (Pisces, holla), when I feel certain emotions they can literally take me over in a second. For example it takes approximately 10 seconds for me to go from calm to a full rage of anger, or on the opposite side of the spectrum, to breaking down in tears; but this is actually something that I’m working on and I’ve recently started meditating in the hope that it can get me more in control of my emotions.

Comparing myself to other people is probably one of my worst traits, it’s quite a human thing that we all do at times, but that doesn’t make it good for anyone’s self esteem. Most of the time – I’m comparing myself to others in the littlest ways. For example I remember once in a spin class, the bike I booked to was next to a girl that looked super fit and was doing these crazy stretches, I was so intimidated that I would look like an idiot next to her that I actually chickened out and swapped to a different bike – I know, sounds crazy right? Another thing I also do often is compared my body to other girls’ (haven’t we all fallen into that trap?) although I always remind myself that people have different body types – I’m a curvy girl! I’m big up top, I’m big down below – it’s how my body was built. Which means that it’s illogical to compare myself to someone with a totally different body type.

I leave things until the last minute. Yesterday was a prime example of this – I’ve known since Wednesday that I wanted to book an eyebrow appointment on Saturday, but when did I try and book one in? 10:00am Saturday morning. And by that time, all of the places had already been booked up. This is also the root to me being late a lot of the time. Don’t get me wrong, if I have to attend somewhere very important you will even catch me there 15 minutes early – but most of the time I’m probably sweating with my legs hurting from me trying to walk so fast as I’m at least 5-10 minutes late, oops. The only time I can say I honestly don’t leave things to the last minute is at work – and that’s just because I just want to get my stuff done ASAP to maximise the chances of not having to stay back late.

What are some things you do that you know you shouldn’t?
Previous Article

Getting Ready for 2018: Your Wardrobe & Your Mindset