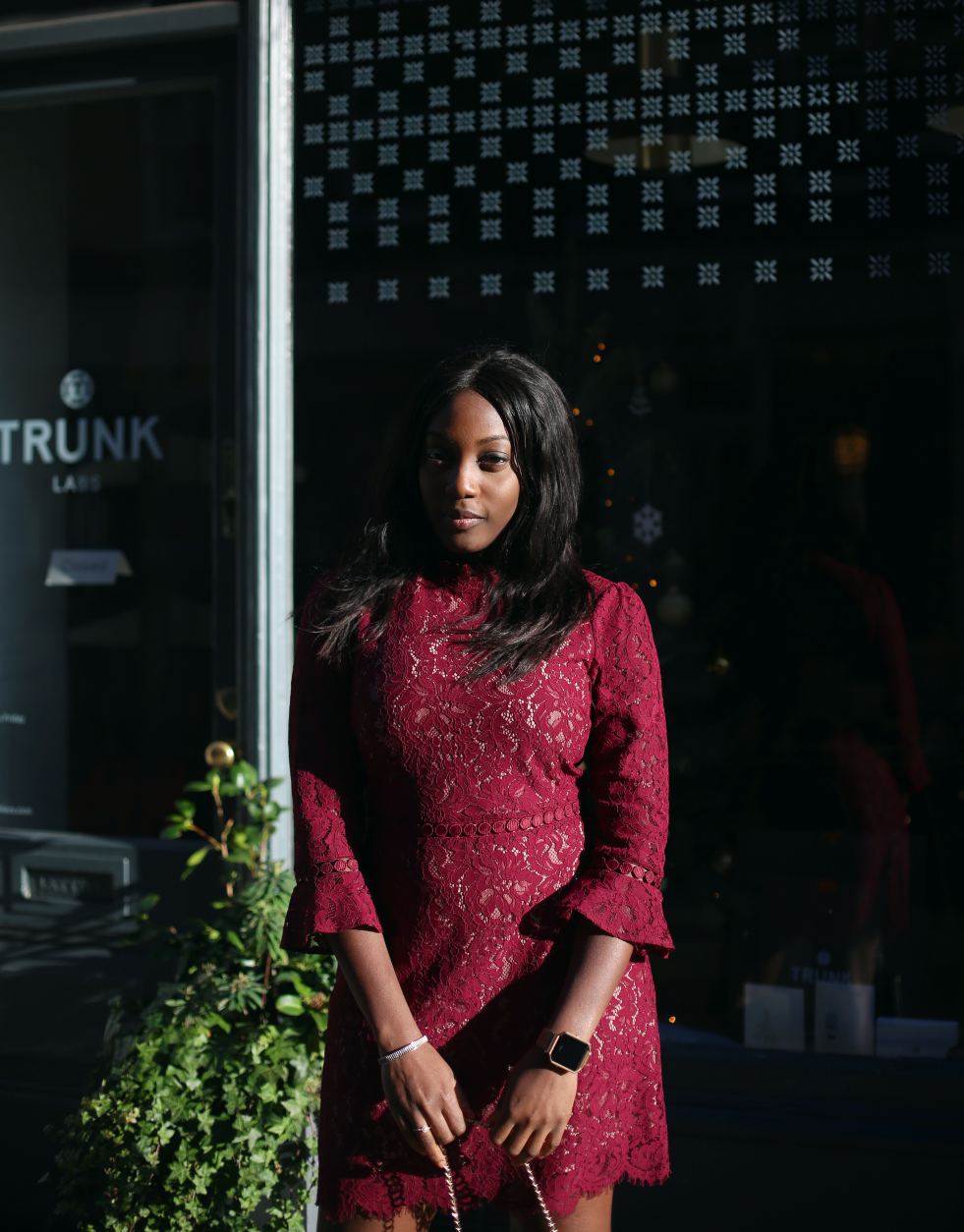 5 ways the pandemic has changed the way we operate forever

Confessions of a people pleaser