Did you know, if you think you’re pregnant, even when you’re not, your body starts to show pregnancy symptoms? It’s a similar reason for why during pre-drinks, when you probably really aren’t that drunk, you start to believe you’re drunker than you are. The mind really is insanely powerful. A few years ago, I went through a period where I was really fascinated in watching all of Derren Brown’s specials. Recently, I introduced some of these specials to my boyfriend. One of our favourites was called “The Heist” – Derren Brown managed, through mind control, to induce three professionals into believing it was acceptable to rob someone of £10,000, through various techniques such as the belief of that they were powerful and attaching this to actions and music; it really got me thinking about The Law of Attraction – which is as simple as “if you believe you can, you will.” 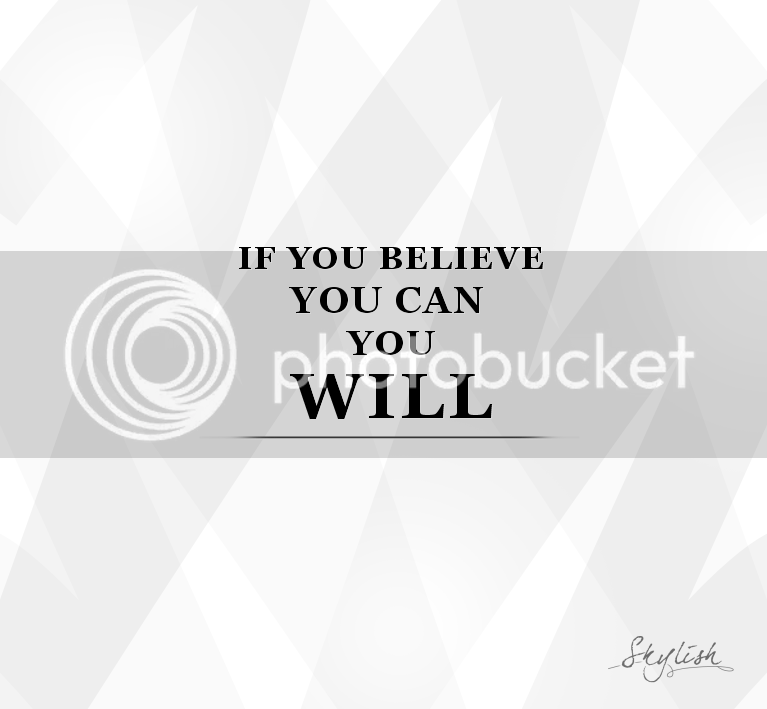 Why you should believe in your slay
The mind is really a lot more powerful than I think we realise, for the most part, we are absolutely a product of our environment and the people we are around. For example, at the beginning of second year, I really started to morph into someone I was spending a lot of time with. I found myself talking about how ‘important Instagram emoji’s are!’, and how all I cared about was a getting a 2.1, who needs a first? And now, my mindset has taken a 360 degrees turn.

Believe in your slay, as cheesy as it sounds. There’s no super powers behind the notion of the Law of Attraction, when you believe something is attainable, you naturally start to take actions such that you put yourself in the best possible position to reach this goal. Do you believe you can graduate with a job offer? If you truly believe that, and you really want it, then you will unsurprisingly do whatever it takes to achieve this – be that applying for internships, networking, or whatever else it takes to get you walking straight out of the doors of university into a job. There’s really nothing stopping you.

The power of positive thinking…
When you doubt yourself, you direct your mind towards a different goal. Maybe you think you’re aiming to get all 2.1s in your modules, but something at the back of your mind is telling you that you can’t achieve what you want to. Perhaps you’re telling yourself you want a 2.1, but you get to practice questions and give up because it’s ‘too hard’, deep down you don’t believe you can achieve this goal; and this negative attitude is what will lead to the results you get. Success and happiness I believe, in the long run, are a choice – depending on your mindset and the actions you take. The mind is so powerful, utilise it, develop yourself, and you’ll definitely start seeing changes in your life.

Not everybody believes in the theory of attraction – what do you think of it?

*Not quite ‘mid-week’, and I do aim to do these on Wednesdays, but I’ve been so swamped with assignments, and also traveled to Cardiff last weekend, so a day late had to do!